In Loughmore-Castleiney, the training sessions run off like a morning at the Cúl Camps.

You bring over your hurl and helmet, stick a pair of gloves in the bag. The sliotars and footballs are good to go and over the next hour and a bit, you'll be having a shot off the two of them.

"It's funny, at times, you'd be wondering whether you need to bring the hurleys over or what gear you'd need to bring," says John McGrath on The GAA Hour. "But we're used to it now, we're doing it a while. You might do a warm-up with hurling drills and then go into the bit of football..."

Last Saturday, the man himself inspired his club to a convincing win over Nenagh in the Tipperary senior hurling semi-final with a stunning 0-12 haul. This Saturday in Boherlahan, they'll be hoping to beat Moyle Rovers to qualify for the county senior football final.

Back in 2013, this remarkable mid-Tipperary club became the first ever to do the double. Their ability to stay at the very top level in both codes in the Premier County is simply unmatched, anywhere, because Loughmore-Castleiney is a rural area, this ain't no 'super-club.' 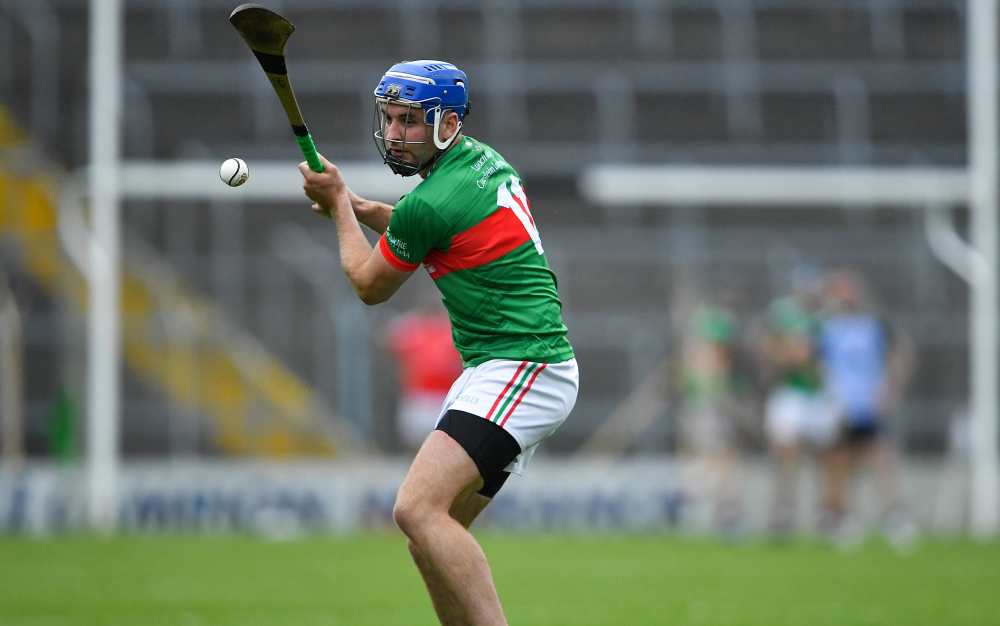 "There could be 35 to 40 lads over training which is incredible," says McGrath, "it's the best we've had for a long while."

Loughmore's junior hurling team also had a good championship win over the weekend.

"The way it is now, playing every weekend is perfect. I like mixing it up, I think it's great that we're going playing football this coming weekend. It brings a freshness when we're going over training and it's always something to look forward to..."

One fundamental factor in their ability to run both codes so smoothly is that it was agreed in the parish over fifteen years that the one person would manage both teams.

"If it's the same couple of guys involved in both teams, it makes it a lot easier!" 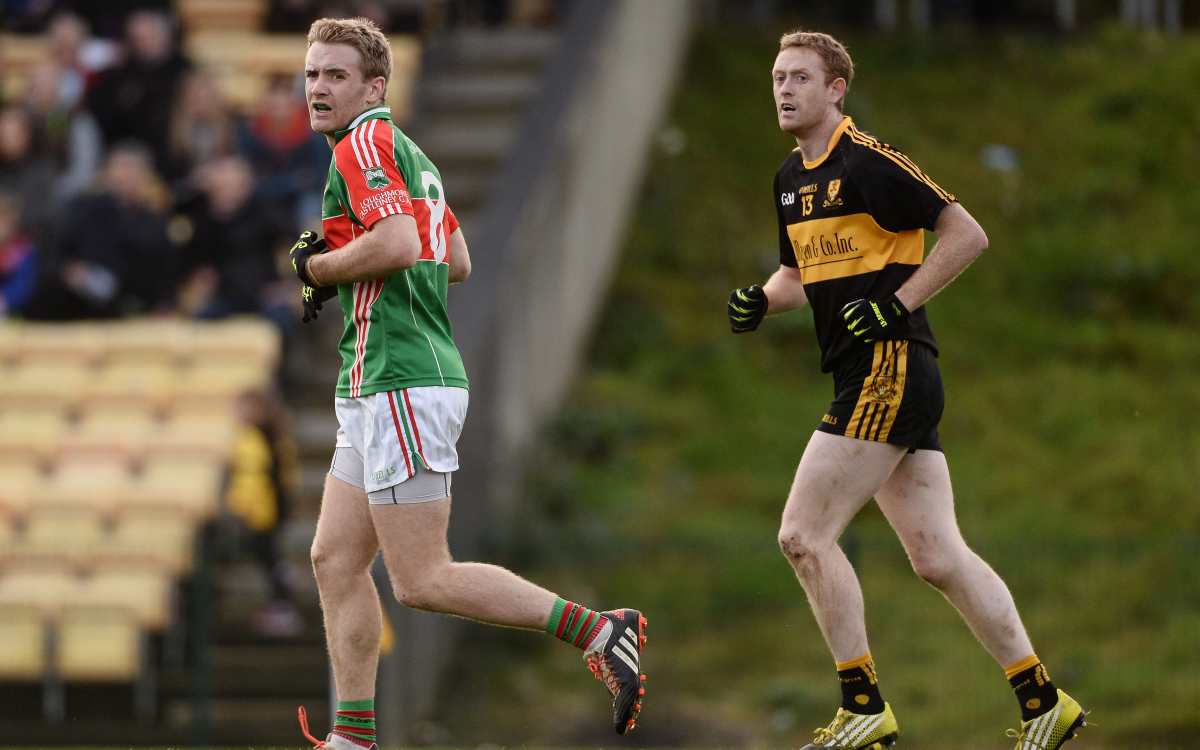 John's uncle Frankie is at the helm this year and seeing as it's impossible to argue with oneself, he gives both codes a fair and equal crack of the whip. As for the players, all of them are dual stars.

"I think it helps us playing every week. You don't have any waiting, you're just doing what you're training for. You just want to be playing games and we just go out and get stuck in from the off."

Indeed, the only problem for Loughmore-Castleiney these days is that their loyal band of supporters are being kept away from the games.

"My mother's here at home," begins McGrath, "aw God there would be 101 questions when you come home! She's used to being there...Everyone in Loughmore-Castleiney follows and supports us. It's the main thing in the parish. We'd always have good crowds going whether it's hurling or football! I'm thankful I'm playing anyway and not trying to look over a wall or through a gate or something..."

We're sure there's plenty of Loughmore-Castleiney doing exactly that.

You can listen to the John McGrath interview and much more from The GAA Hour here.


popular
Rory O'Connor gets Wexford out of jail as Shanagher throws it back
Conor McGregor sends message to new UFC lightweight champion
Alisson gives moving post-match interview after scoring late winner for Liverpool
The SportsJOE 12 o'clock quiz | Day 352
QUIZ: Can you name these La Liga cult heroes?
Burnley report Leeds' Ezgjan Alioski over gesture made towards Dwight McNeil
'Stop, stop, STOP!' - Texas crowd left stunned as UFC legend has arm snapped
You may also like
2 days ago
"There's a lot of potential in that team if they get away from the counter-attack football" - Why Tyrone are so interesting this season
3 days ago
"In hurling, the system really works. The Leagues are structured well and so are the championships"
3 days ago
It took a brilliant piece of management from Pat Gilroy to turn over Connolly's 2011 final suspension
6 days ago
"He did a great impression of not caring where the ball was" - Casey's movement a sight to behold
1 week ago
"I don't feel we have the hurlers for this short-game, or ever did" - Ryan says Dublin best served going back to basics
1 month ago
"These guys didn't even know what deodorant was" - How Meath's 'savages' prepared for Flynn for toughest challenge of his life
Next Page