Kerry GAA secretary Peter Twiss has hit out at those who claimed that the county board were untoward in their appointment of Jack O'Connor as senior football manager.

In his annual report ahead of next Monday’s Kerry GAA convention, Twiss branded said there was “appalling” attempts to discredit the selection process and question the integrity of the five-man group, selection committee.

At the October 4 meeting of the Kerry County Board to ratify Jack O’Connor for a third stint as Kingdom boss, Kerry chairman Tim Murphy was forced to reject claims that outgoing manager Peter Keane had been treated with disrespect at the outset of the process to appoint a manager for the 2022 season.

It was unsure whether or not Peter Keane was in the running. 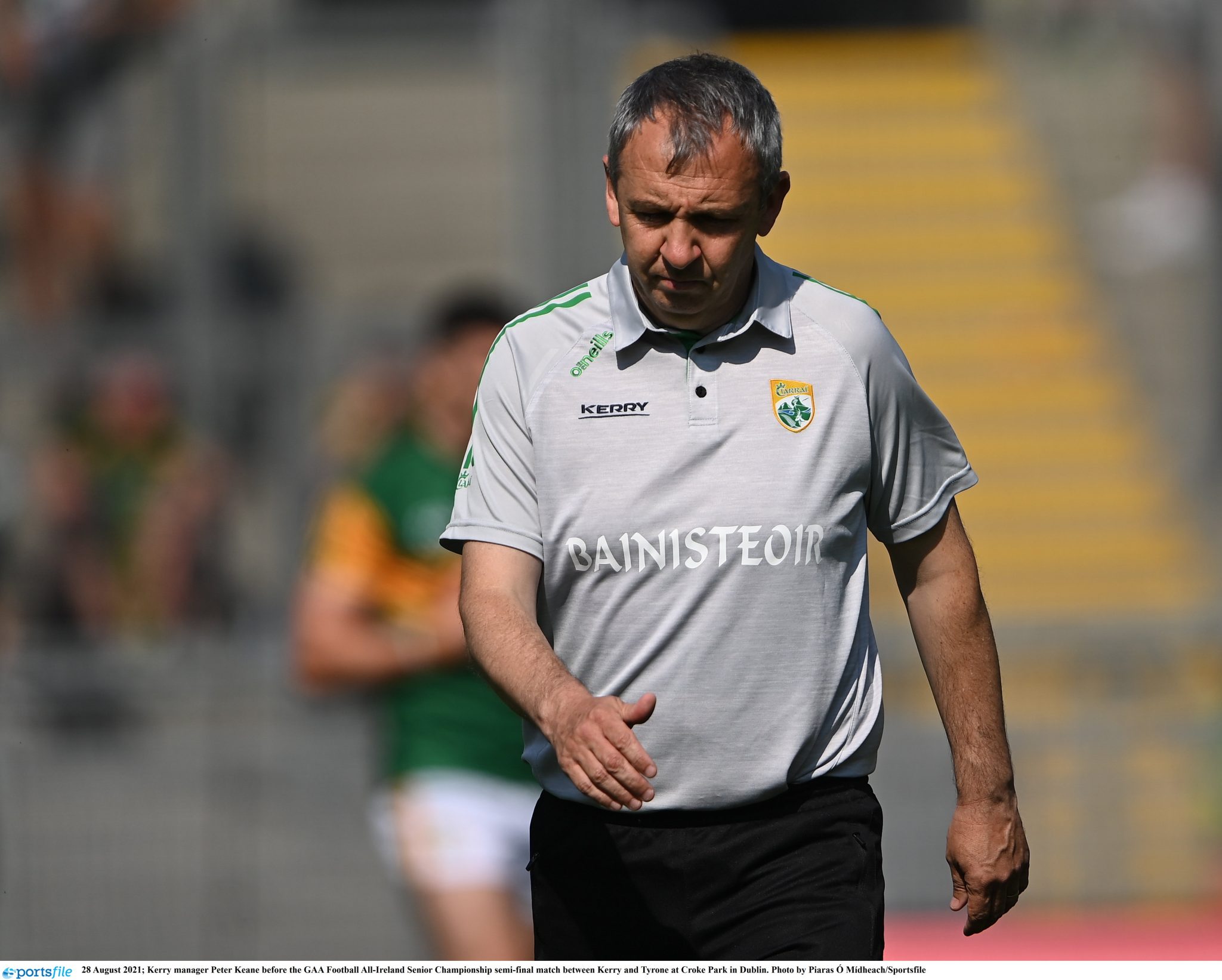 In a strange series of events, Kerry released a tweet saying that they had begun the process of looking for a new manager, but did reveal whether or not the current manager, Peter Keane was up for selection.

“Jack O’Connor’s appointment was ratified unanimously at a County Committee meeting on October 4 after a very thorough, transparent, and well-established selection process.

"Attempts by some to discredit the process and question the integrity of the selection committee were appalling, to say the least,” wrote Twiss. 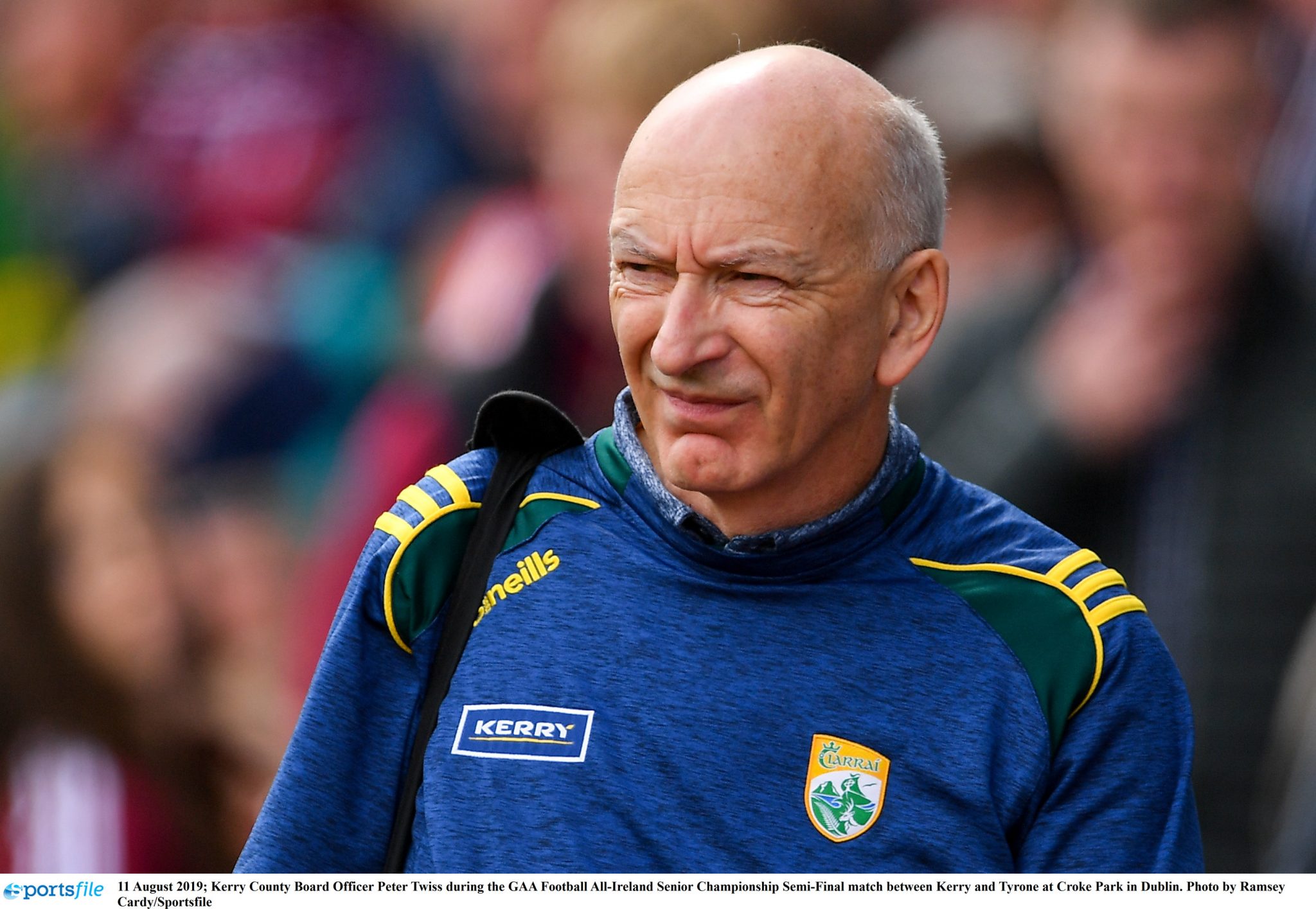 “Why someone or some group of people would deliberately set out to tell lies and spread misinformation, target members of the selection committee in order to undermine their credibility, was quite shocking and disturbing."

"To those who acted in this way, you should be ashamed of yourselves. You were willing to discredit the good name of decent people, damage the proud name of Kerry GAA, because they happened to hold a different view to yours. 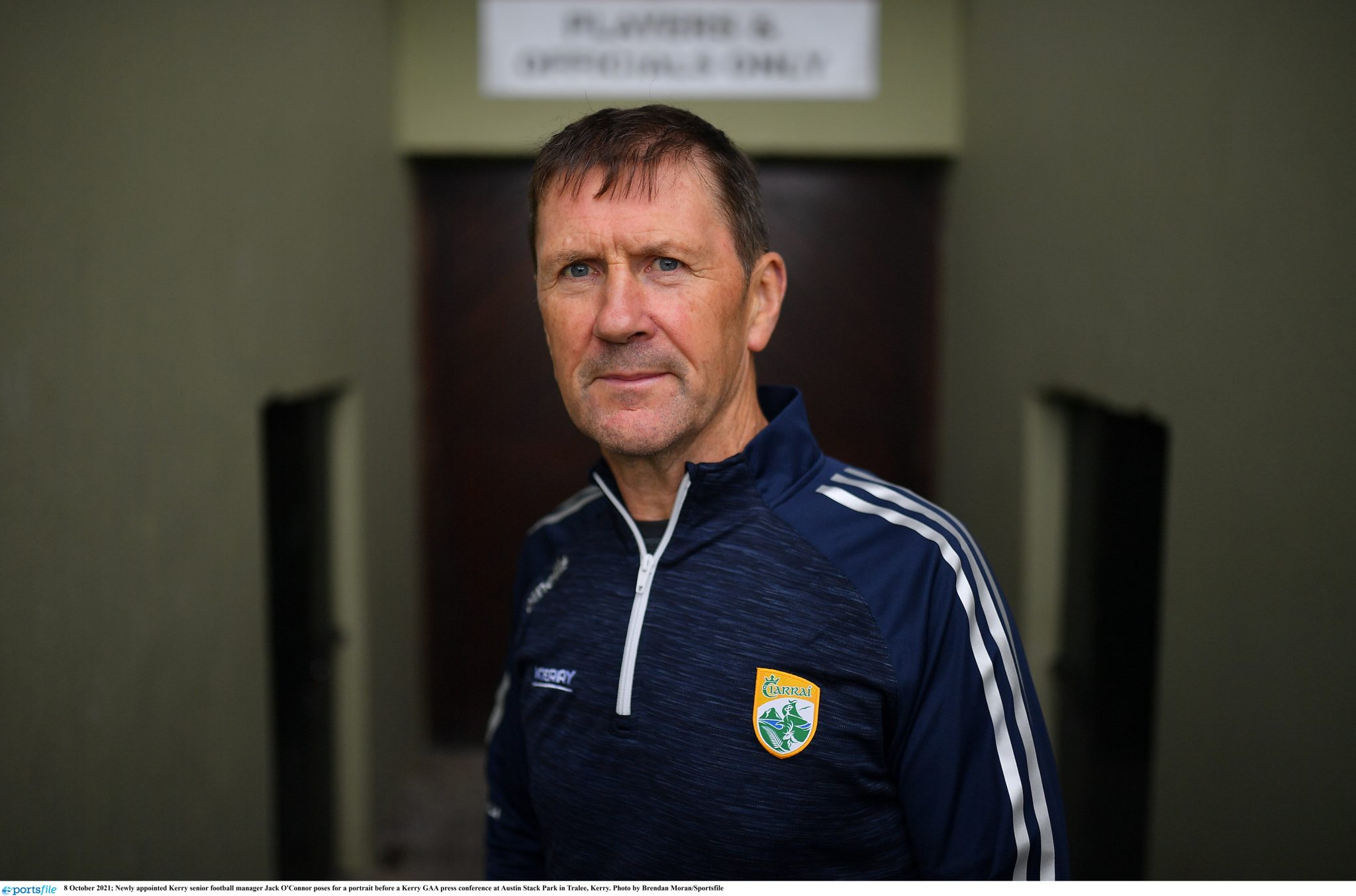 “I am happy to have been part of that selection committee, to know that every single member acted honourably and with the sole intention of doing what, in their view, was best for Kerry.

“Even more impressively, they got on with their business and refused to engage in the circus that unfortunately others who should have known better failed to digress from.

"My thanks again to you all. You did Kerry GAA a good service.”


popular
Noel Gallagher left 'covered in blood' after headbutt from Ruben Dias’ dad
Cutting through the contradictions from one of the worst television segments of the year
Aiden McGeady details the abuse he suffered after playing for Ireland instead of Scotland
BBC apologise after accidentally posting mocking Man United message live on TV
Roy Keane shows great comic timing after Jack Grealish party invite
France the sore losers as Ireland Men reach first ever Sevens World Series final
The FootballJOE Pub Quiz: Week 38
You may also like
2 weeks ago
Darran O'Sullivan admits he 'regrets not buying into sports psychology' when he was playing
2 weeks ago
James O'Donoghue goes full Roy Keane with Cork 'gloves' dig
2 weeks ago
Roy Keane watches on as Cork run out of steam against superior Kerry side
2 weeks ago
Both Cork and Kerry receive boost as injured players return to the starting line-up
2 weeks ago
Jack O'Connor points to Tyrone's failure last weekend to keep Kerry players focused
2 weeks ago
Another fresh batch of piping hot championship action live on TV this weekend
Next Page