The Super 8 series comes to a close this weekend and by Sunday we will know who plays who in this year's All-Ireland semi-finals.

On Sunday Tyrone travel to Ballybofey to take on rivals Donegal in what is a straight shoot-out for a place in the semi-finals. Dublin also take on Roscommon in Croke Park, but that game is meaningless in terms of final standings.

Group one takes centre stage this evening and it is a bit more difficult to sort out than the other group. Galway currently sit at the top of the table having achieved maximum points so far.

Monaghan travel to Salthill to take on the Westerners this evening, knowing that a win will secure them a place in the semi-finals and avoid Dublin in the process.

Thanks to David Clifford's last-gasp goal in Clones two weeks ago, Kerry still have a glimmer of hope that they can spoil the party and book a semi-final spot with Dublin. 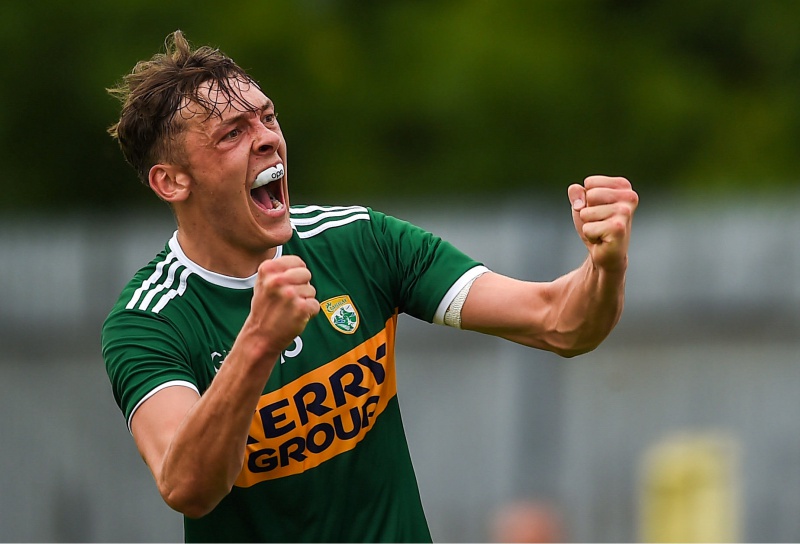 Here is what the teams need to do to qualify.

Kerry will qualify if:

Monaghan will qualify if: 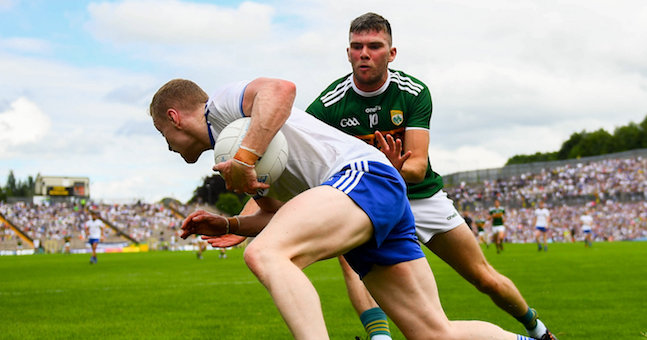 Ok, so we know what each team needs to do in order to get out of the group. What happens though if that cannot be decided on the day? Will we have to replay a Super 8 game? This is actually a distinct possibility.

The lads discussed this on Thursdays episode of the GAA Hour, so I will let Wooly take it from here. 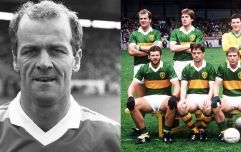 END_OF_DOCUMENT_TOKEN_TO_BE_REPLACED

Did you get that? The way things stand going into the final round of games, Kerry and Monaghan could potentially end on the same points across the board. That really does give us some food for thought.

The lads discussed how this year has been a calamitous year for the GAA fixture makers. First of all, we had the January competitions snowed off, which meant the finals had to be played during the league.

Then we had three division four games declared null and void during the league because of the snow.

There was also the Kieran Molloy situation. The young wing-back played for Corofin in the All-Ireland club semi-final, then had to get a Garda escort straight to Dublin so he could represent NUI Galway in the Sigerson Cup final. How the GAA had these two games scheduled for the same day is beyond a joke.

How can we forget the 'Newbridge or Nowhere' that gripped the nation in the lead up to Kildare's scalping of Mayo, or the Liam Miller tribute match in Páirc Uí Chaoimh which was another fiasco that blew up in their faces? 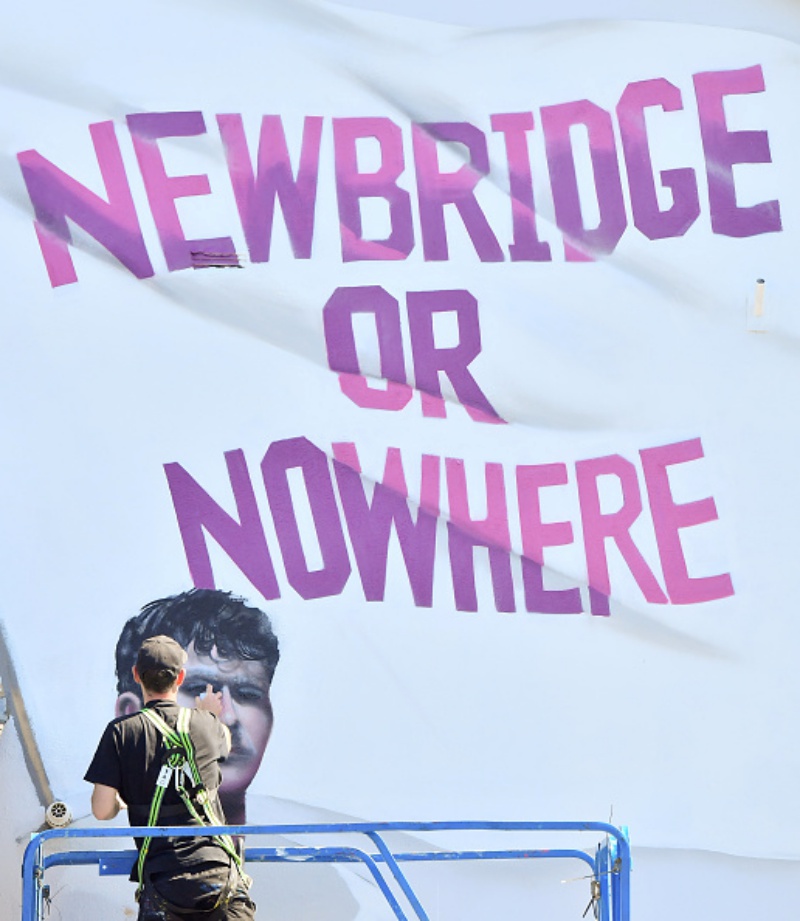 Lest we forget, the All-Ireland hurling semi-final replay that has been fixed for Thurles instead of Croke Park.

It really has been a hellish year for the GAA when it comes to fixture pile ups, among other things. With the football semi-finals fixed for next weekend, they will be hoping that either Kerry or Monaghan can book their place in the final four, without the need for a Wednesday night playoff.