Owen Mulligan first and foremost, is a legend for the Red Hand county. Three All-Irelands, All-Star, and beautiful memories of some of the best dummies, goals and points, displayed by a forward.

Off the field, he has a reputation of being a bit rogue, and enjoying himself, sometimes at the expense of Mickey Harte's well-tested patience.

END_OF_DOCUMENT_TOKEN_TO_BE_REPLACED

Bottom line though, is that he is a winner, and even though his perceived personality doesn't fit the look of a strict, stern manager, coaches need to have a variety of personalities in order to succeed.

Speaking on the GAA Hour, Colm Parkinson points out some of the social media reactions to the "Blonde Bombshell's" return to the county set up.

"I saw somebody on Twitter, I had to laugh at it, he said ‘What’s he coming in as, the entertainment and social manager?’" 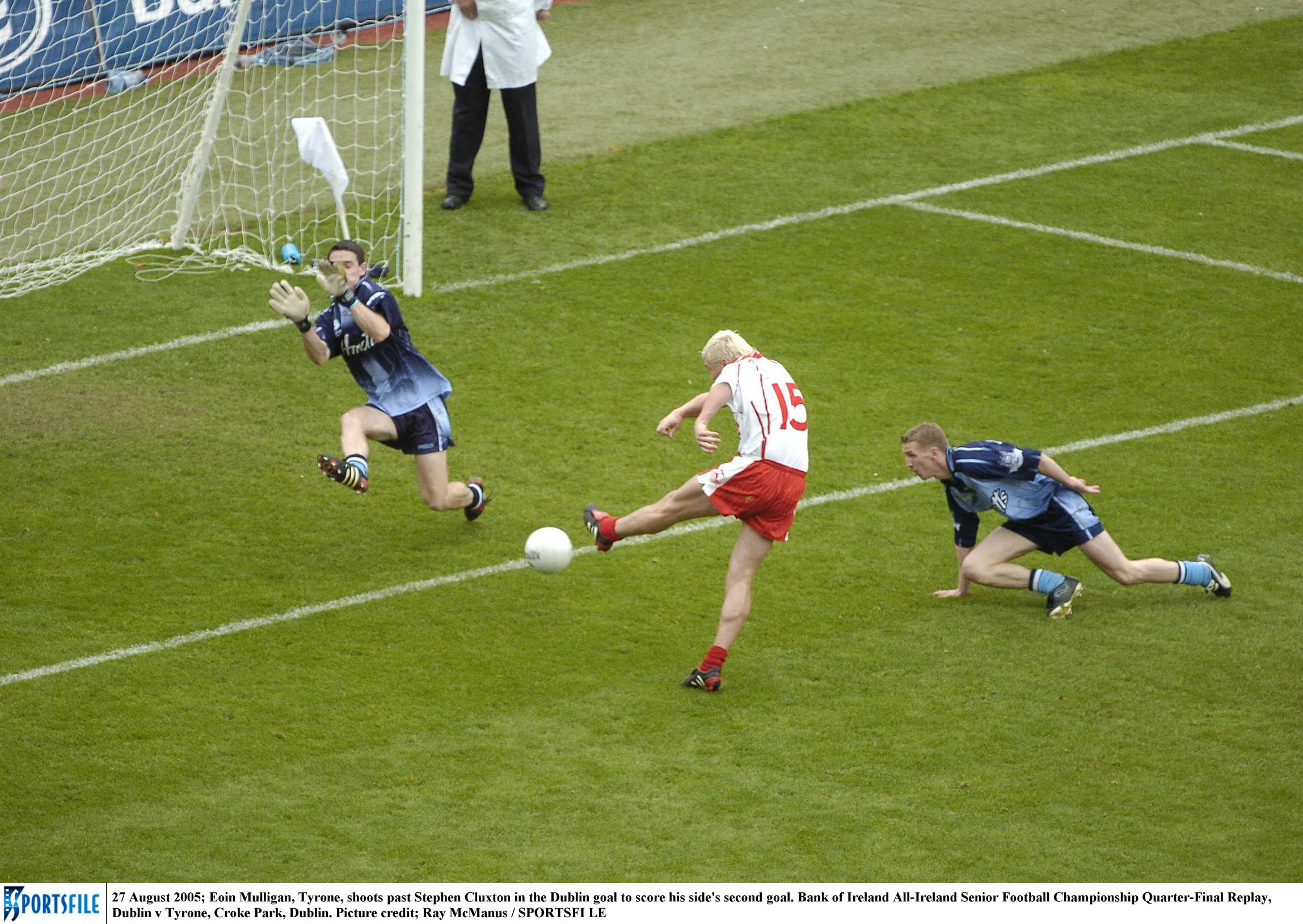 I joined Wooly on the show, and weighed in on the discussion.

"This could be the first time ever that the players put a drinking ban on the management team," I joked.

"I remember reading Mulligan’s book, and he talked about how hard it was for him in 2013 when he didn’t get back into the panel, how he didn’t get the call from Mickey to join, and how he really struggled with his identity, because he seen himself like: ‘I am a Tyrone player, that’s what I am, that’s what I do.’

"You look at it even pragmatically, he’s got three All-Irelands, an All-Star, he was Man of the Match in that 2005 final, he scored maybe the best goal ever in Croke Park history, like how could he not be invaluable to young players coming through?

"Obviously he has this reputation, he’s a bit of a joker, he has the craic, but maybe that’s what they need.

"If you have a really stern manager, he could be that approachable coach, you could go to him with your problems and stuff, and it’s a nice blend, I reckon it’s a good move for Tyrone.

"You can’t really go wrong bringing in someone with that level of success into the background team." 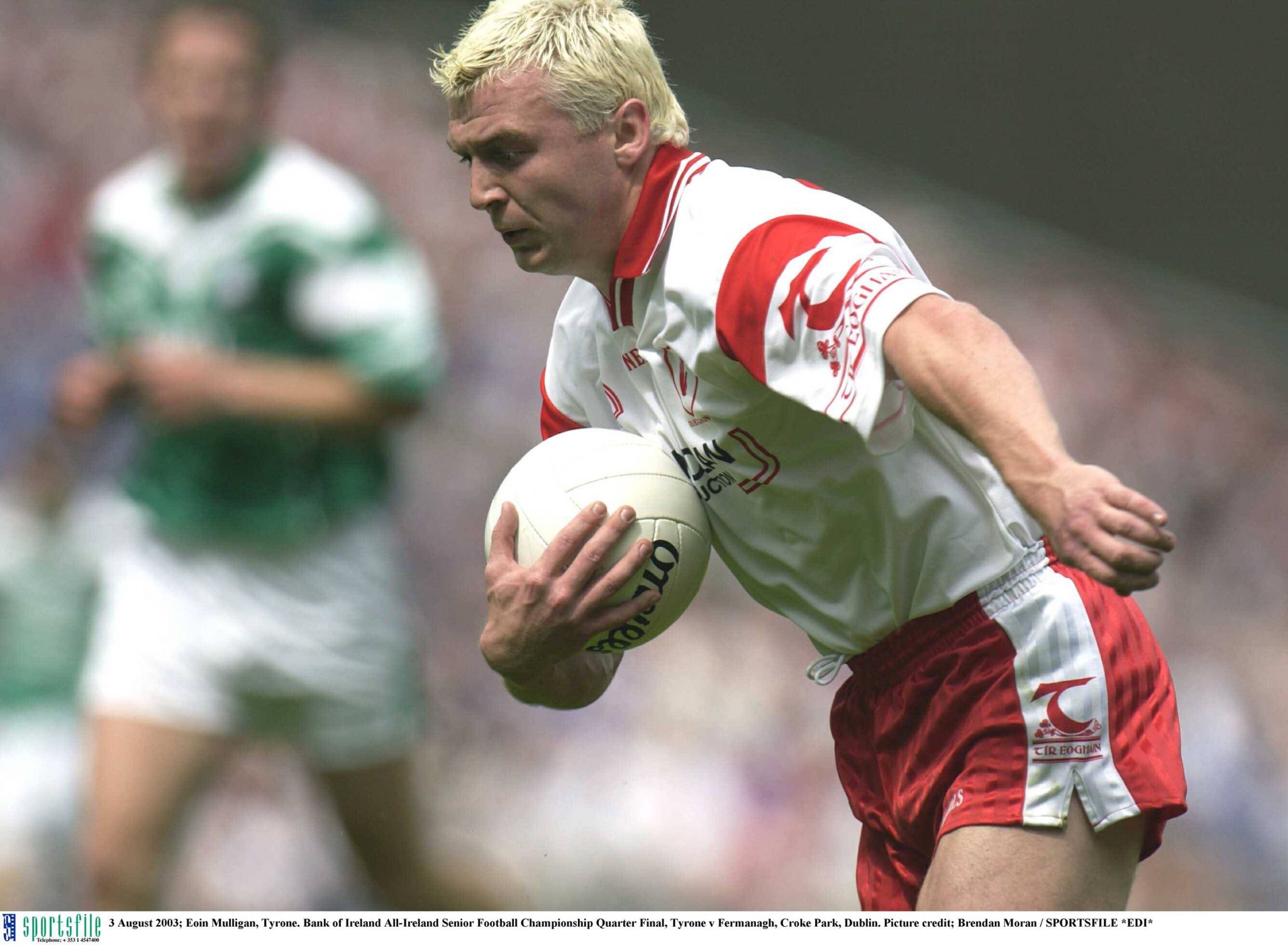 Wooly expanded on the idea of coaching teams needing a member who can be a bit more involved and hands-on with the players.

"Yeah, kind of legendary status that u20s would just look at Mugsy and think ‘Oh my God, it’s Owen Mulligan.’

"I do agree with you, the management team needs one of those fellas who almost acts like a captain, in that he’s very friendly with the players, and he’s on that side.

"Obviously get on well, but there comes a point at 11 o’clock, the manager needs to tip on now.

"I think there needs to be a kind of respect for the manager that he isn’t really in that craic, whereas Mugsy could be bringing him back the stories.


popular
Gearoid Hegarty's harsh red card leads to a heated debate in The Sunday Game studio
French media rave about Caelan Doris and 'Playstation rugby' from Leinster
Austin Gleeson sent off as Seamus Harnedy stands up again with an absolute stormer
Liverpool and Chelsea fans go viral after bizarre FA Cup final confrontation
Somehow, we all may have underestimated Johnny Sexton
Erik ten Hag terminates contract with Ajax early to start work at Man United
Jamie Carragher admits Sadio Mane tweet from 2016 'hasn't aged well'
You may also like
3 days ago
Michael McGleenan - The Tyrone u20 man-mountain living up to expectations as big as his stature
3 days ago
The All-Ireland hangover is a real thing, Dublin's dominance just made us forget about it
4 days ago
Three hurling games, one Ulster championship clash, and an u20 All-Ireland final on TV this weekend
1 week ago
Former Tyrone coach believes that Red Hands will thrive with their 'backs against the wall'
1 week ago
Oisin McConville believes that Tyrone are 'uncomfortable' playing as reigning All-Ireland champions
1 week ago
Derry's Gareth McKinless praises Rory Gallagher as a "genius"
Next Page