Why managing a GAA team can become a lifetime addiction

It can be a hard habit to kick.

From the outside looking in, the life of a manager can seem incredibly stressful, as the buck starts and stops with you, while you try and turn a squad of up to 30 people into a cohesive collective.

Each player will have their own personalities, their own strengths and their own weaknesses, and it's up to you to maximise the potentials of these individuals, blending them together to make a team.

END_OF_DOCUMENT_TOKEN_TO_BE_REPLACED

To borrow an old but true cliché, you can never keep everyone happy, so right from the beginning you have to be content in the knowledge that some of these players will resent you for the decisions you make, and will maybe even dislike you.

Naturally, they are focused on their own careers and performances, and if your decision as a manager to leave them out of the starting 15 (or entire panel), or play them in a certain position that isn't their own preference, then you have to expect friction. 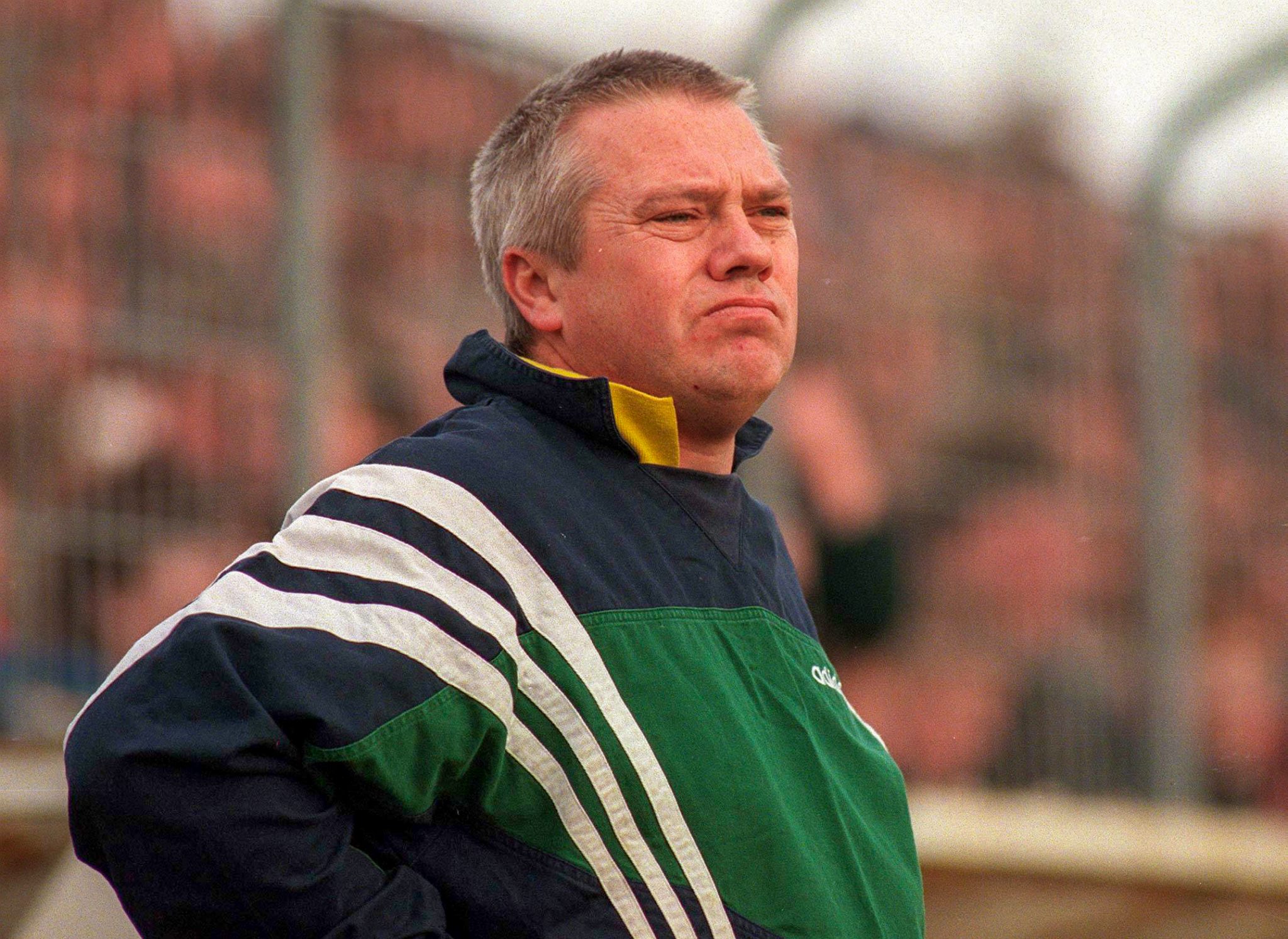 Players are the core to every team and they can revolt if they believe you are not the right person for the job, so not only do you have to be spot on with your tactics, training and team selection, but your man management is crucial.

END_OF_DOCUMENT_TOKEN_TO_BE_REPLACED

Ultimately though, you are judged on results, and not always fairly, because if a team wins, often the praise correctly goes to the team and whoever played well in that game.

But when losses occur, the only person that really takes the blame is the manager, so with everything to lose, your reputation on the line, and constant fires to put out, why are so many people addicted to it?

Mickey Harte managed Tyrone Gaelic football teams from minors, to u21s and then seniors, for 30 consecutive years with no breaks, and when the end of his tenure finally came, the three-time All-Ireland winner jumped straight back into the fire with Louth. 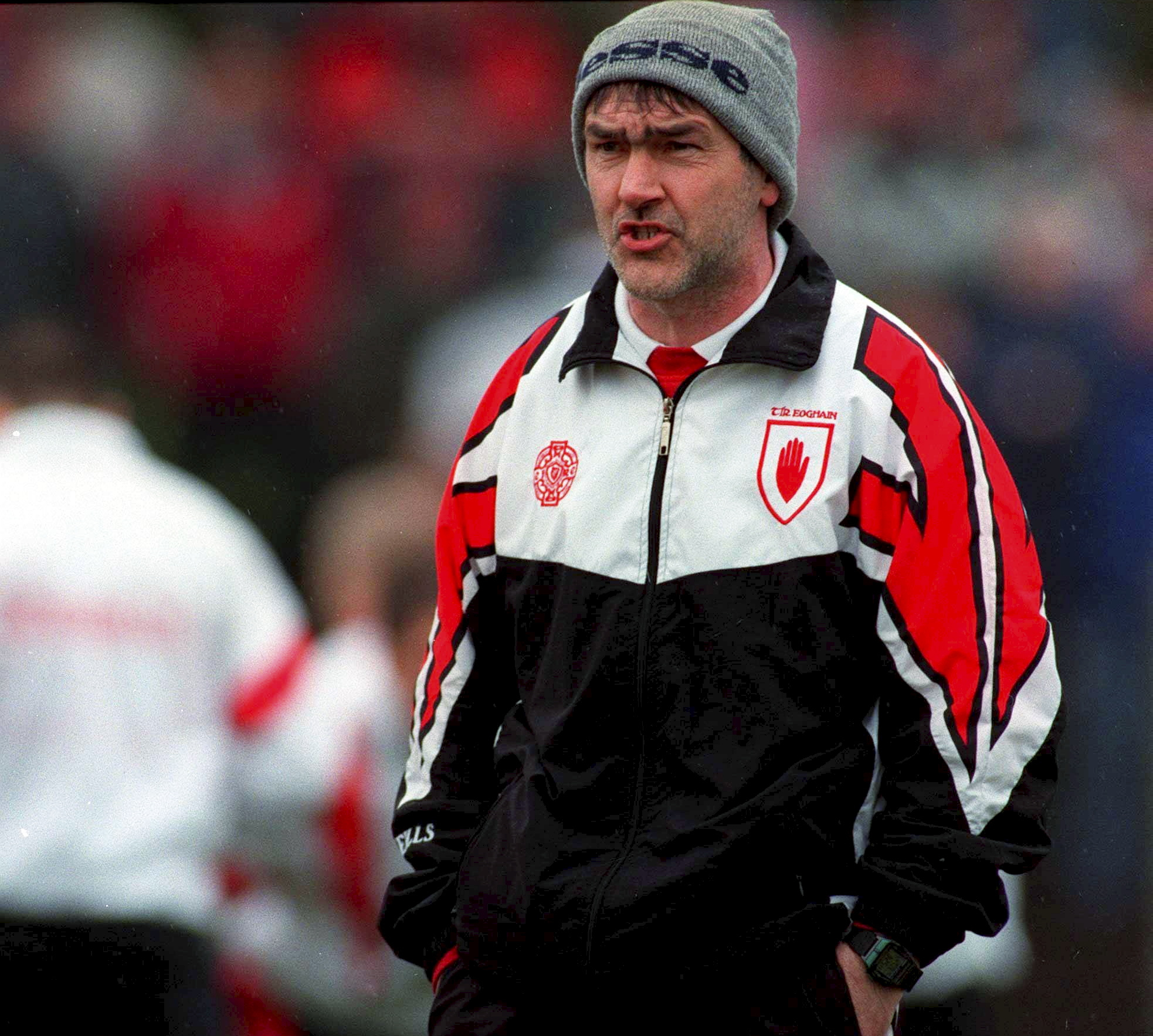 END_OF_DOCUMENT_TOKEN_TO_BE_REPLACED

Despite dedicating such an enormous part of his life to managing his home county, he could not stand to be away from the job for even one single season.

Davy Fitzgerald has just been announced as part of the Cork ladies' camogie coaching team, meaning that for the 36th consecutive year, he will be involved in the inter-county game as either a player, coach or manager.

Anyone who has ever seen the Clare native on the sideline of matches, would swear that he doesn't enjoy being there, as he's constantly waving his hands in frustration or screaming instructions to his players

However, love clearly comes in different forms, and there's no doubt that Davy Fitzgerald absolutely loves this game. 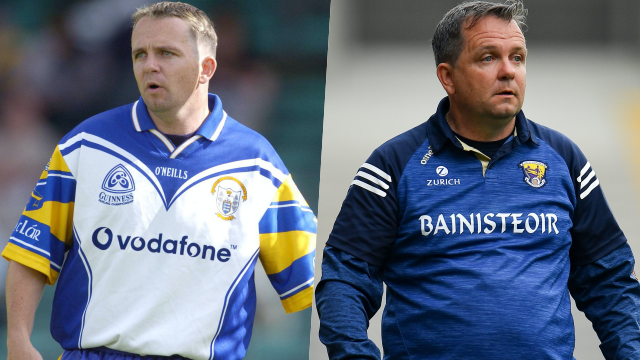 Then you look at the likes of James McCartan and Jack O'Connor, who seemingly achieved the ultimate goal for any manager, which is to take charge of their native counties.

Even that wasn't enough, with both returning as Down and Kerry managers this year again, nearly a decade on from their last stints.

Every coach and manager is different, but the love of the game is what brings them back first and foremost, and there are other traits that you will find in every good manager.

Conviction is a big one; an undeniable belief that their system, their choices, or their training is the absolute correct way to bring things forward, so much so that it pains them to watch others use different methods. 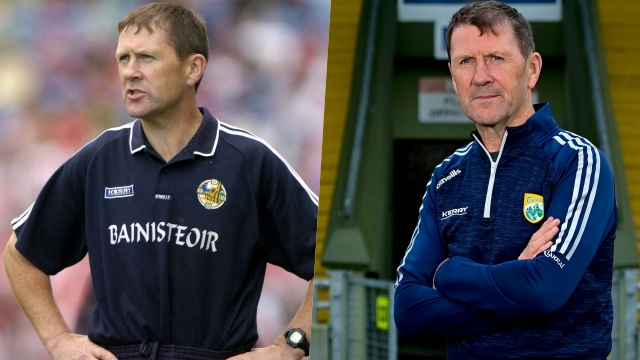 I mentioned on the GAA Hour, how every manager is a little bit of a control freak, in the sense that they love being the person who can make the big decisions.

How often have you found yourself in a training session, wondering why on earth you are doing some pointless drill, or listening to a team being announced, and just being completely bewildered by the manager's choices?

Well when you're in charge, you finally get to be the one who makes those choices, you have full range and freedom to train and play the team as you see fit.

The most magical, satisfying thing about being a manager however, is when it all clicks and the team finally buy into your way of thinking, and results start to steam roll. 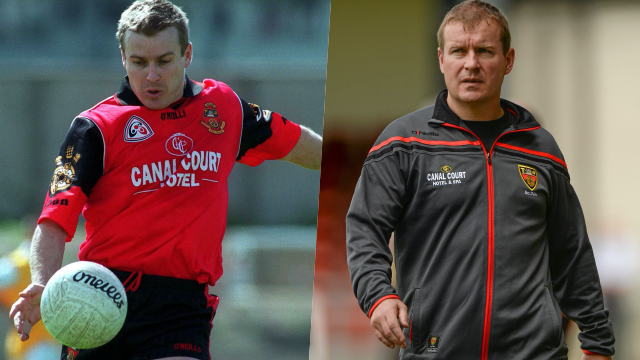 You have been like a broken record at training, drilling the same ideologies and tactics, whether it's demanding that players track back, or that they support the play when they attack.

Suddenly you get a big win, the players start to see that the proof is in the pudding, and nearly all at one they seem to play together in a systematic way, almost automatically knowing how to react collectively to situations.

The leaders on the pitch take charge and they preach your gospel, as they organise the defensive shape you set out, or the kick out strategy you put in place.

Whatever you think of Jim McGuinness as a tactician or coach, he was the absolute master of getting his teams to buy into his way of thinking. 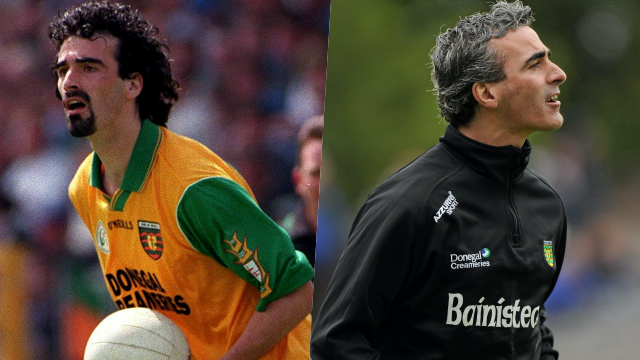 After one season with the Glenties man, he will have you believe that if you follow him to the letter of the law, that you will be the best player on the pitch, with the best team in the country.

The irony of it all, is that you spend so much time creating a collective, with every emphasis being on team work, selflessness and sacrificing your own pride for the sake of the squad, when much of the reward is the inflation of your own ego.

That's not to say that these great coaches don't have the club or county's best interest right at the forefront of their priorities, but you wouldn't be human if you didn't feel a great sense of pride, creating this winning environment. 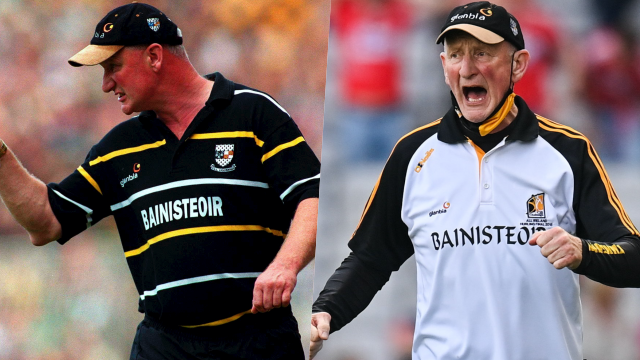 Lastly, the common attribute that all of these coaches have, is an insatiable competitive streak, which simply can't be satisfied.

All coaches and managers were players at one time or another, and with nothing to fill the gap of competing, then being the person in charge is the next best thing.

Why else would someone like Brian Cody, who has won an unbelievable 11 All-Ireland titles, still continue the hunt for more?

It's because he, like so many others, is purely addicted to coaching.


popular
Noel Gallagher left 'covered in blood' after headbutt from Ruben Dias’ dad
Cutting through the contradictions from one of the worst television segments of the year
Aiden McGeady details the abuse he suffered after playing for Ireland instead of Scotland
Roy Keane shows great comic timing after Jack Grealish party invite
BBC apologise after accidentally posting mocking Man United message live on TV
The FootballJOE Pub Quiz: Week 38
France the sore losers as Ireland Men reach first ever Sevens World Series final
You may also like
1 week ago
Eamon McGee reveals what Rory Gallagher was like under Jim McGuinness
1 week ago
If you're going into battle alongside Gareth Mckinless, then you will always have a chance
1 week ago
Rory Gallagher absolutely loses his mind celebrating as Derry beat Monaghan in Ulster semi-final
1 week ago
Monaghan will be a "different kind of challenge" compared to Tyrone says Derry boss
1 week ago
"I enjoyed it" - Padraig O'Hora opens up on his battle with David Clifford in League final
1 week ago
The All-Ireland hangover is a real thing, Dublin's dominance just made us forget about it
Next Page