"It would have been a big regret now if we hadn’t have got over."

One plus of this condensed season for a player's point of view, is that if their county go out of the All-Ireland early enough, they can just go and play in sunny America.

A truly incredible experience that is difficult to turn down, and you couldn't begrudge any county star for going given the amount of effort and time they sacrifice through the winter.

Chicago Parnell's have been very busy in their recruitment, and it's especially interesting because Rian O'Neill is set to join them, which means he will be playing alongside his familiar rivals Michael McKernan and Conor Meyler. 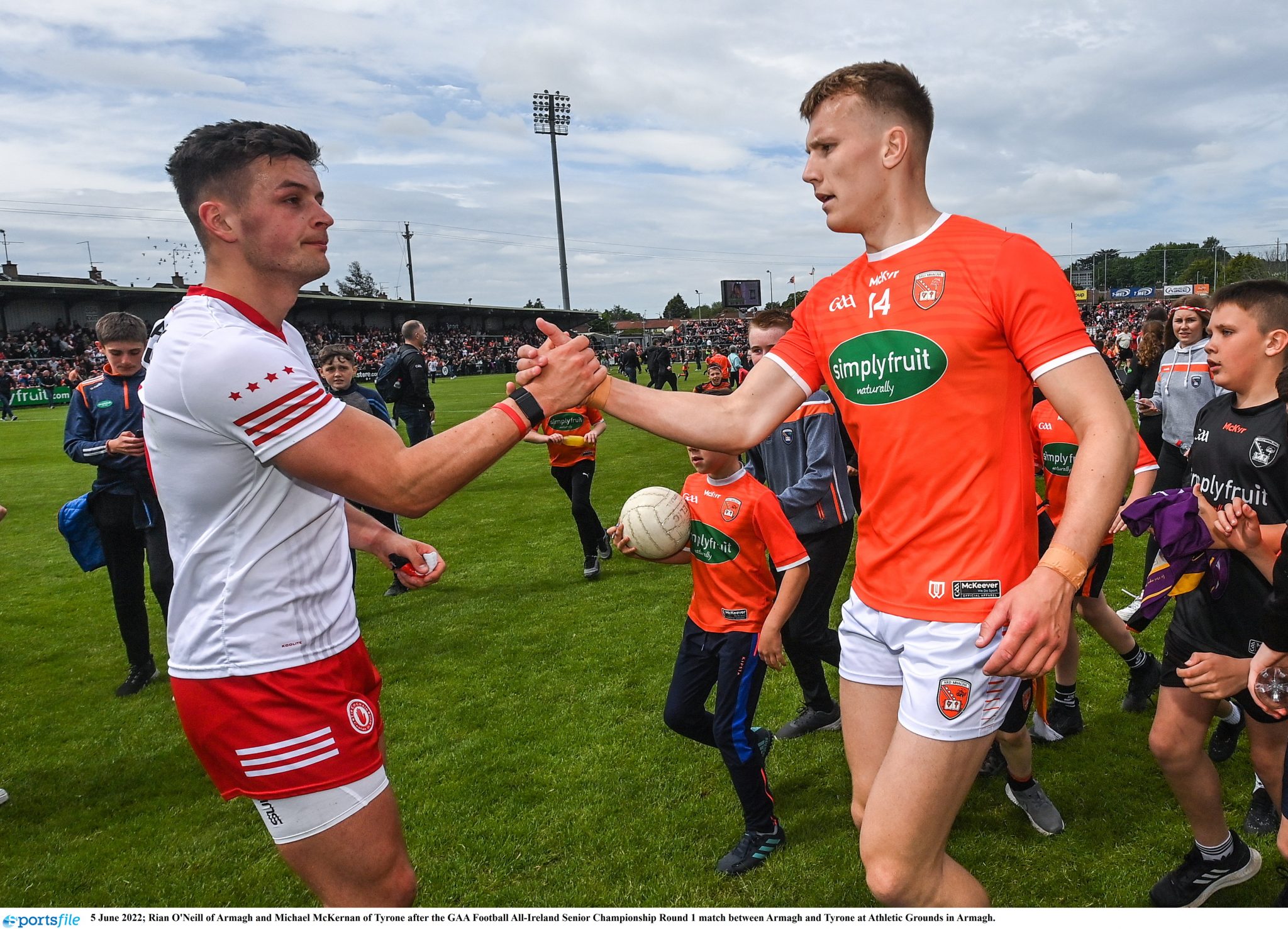 Speaking on the latest episode of the GAA Hour, Darran O'Sullivan presents the question to Barry Cahill: "I suppose a hot topic at the moment is all of the boys heading off to America. Did you ever get the opportunity to do it?"

"Yeah I did, in 2001, myself and Alan Brogan managed to get over," said the former Dublin star.

"We were sort of on Tommy Carr’s Dublin senior football panel at the time, but we just made a call around April time that hopefully we’re going to have a long Dublin career ahead of us and if we didn’t get over then, we wouldn’t have got over at all, and that’s how it transpired. 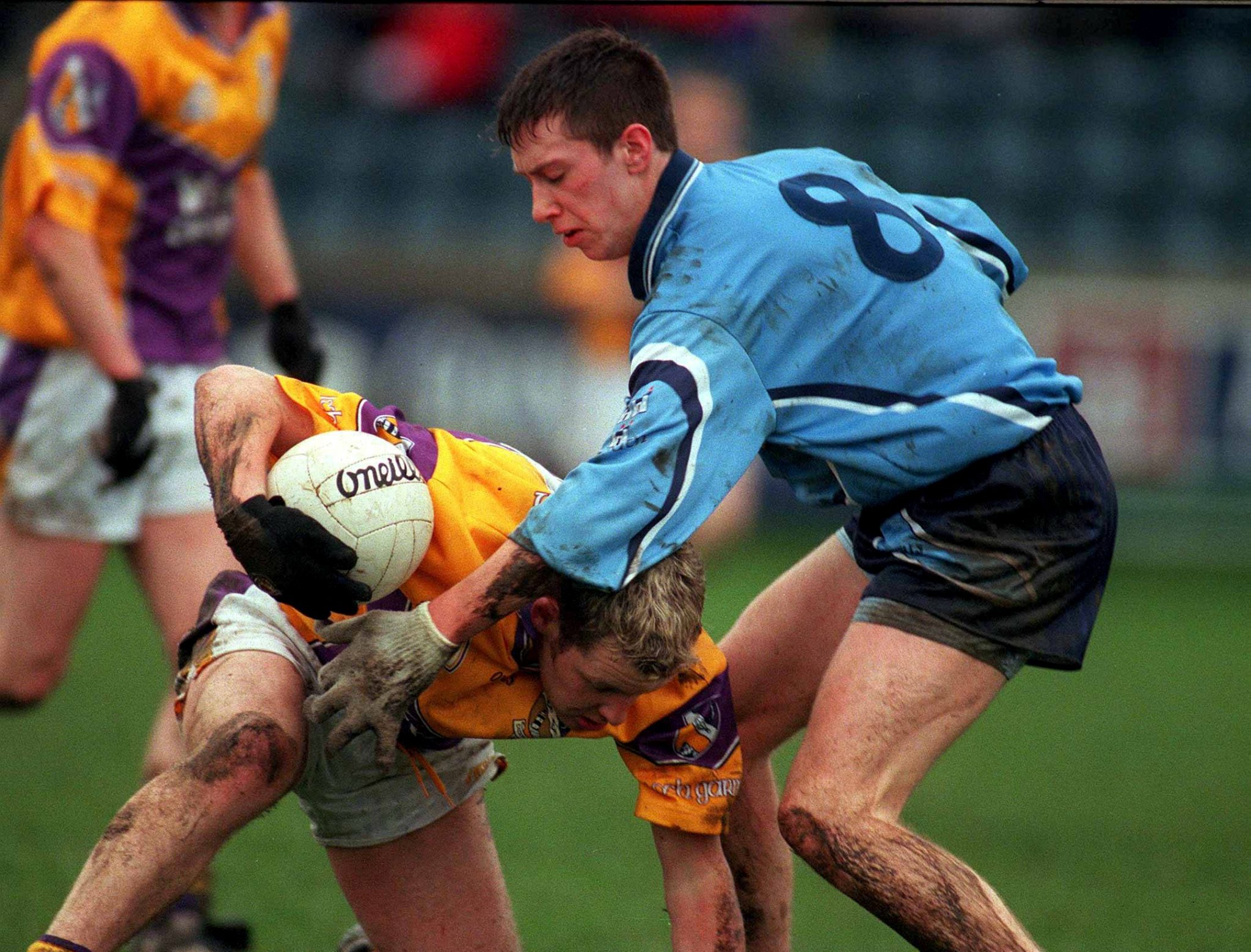 "It was actually Larry McCarthy, the current GAA president who was involved with Sligo over in New York in the Bronx. He brought myself and Alan over and Jesus, yeah we had absolutely the best summer ever.

"It would have been a big regret now if we hadn’t have got over, and did a little bit of work, but played a fair bit of football, and had a very enjoyable summer with a lot of different lads in different counties playing in the Bronx every Sunday, and a few pints afterwards and all that goes with it.

"So we were there for the guts of about three months and got back then for club championship in September, yeah it was great craic." Cavan's Cian Mackey was also on the show and was unfortunate to not share the same experiences as Cahill.

"No, I got a couple of small offers, here or there, over the years, but just opted against it.

"I found it harder not to come back to play club football. It kind of puts you under a wee bit of pressure then, you know so, yeah it never materialised, but it is a regret. "A summer over there would have suited me, definitely."

"Well certainly the lads, the inside forwards who were getting all the scores were of high value in terms of being recruited," added Cahill.

"But aside from football it’s just a great life experience to do, going to a different city like that, operating on your own, and making new friends and teammates, and stuff like that, so I don’t think anyone’s regretted not going."

You can listen to the full episode of the GAA Hour now.