"Whatever you're eating, half it and whatever you're training, double it" - How Cavanagh had to drastically change his diet for senior county football

I think we can all agree that crisp sandwiches are hugely underrated. However, they probably aren't the cornerstone of a typical inter-county GAA player.

In the latest episode of TG4's Loachra Gael series, Tyrone legend Sean Cavanagh is under the spotlight as they dissect his unbelievable career and the extraordinary lengths that he pushed his body through to play at the highest level.

You might be surprised to hear though, that one of the most shocking things about this episode was not Cavanagh's shaky relationship with Mickey Harte, nearly breaking his neck in a match and wanting to play on, or even the fact that he was disappointed with his Man of the Match performance in 2008 - it was his diet.

"In our house back then, Sean was affectionately known as 'Chunky Sean'," reveals his wife, Fionnuala Cavanagh. "In university, he would have been fond of a crisp sandwich." 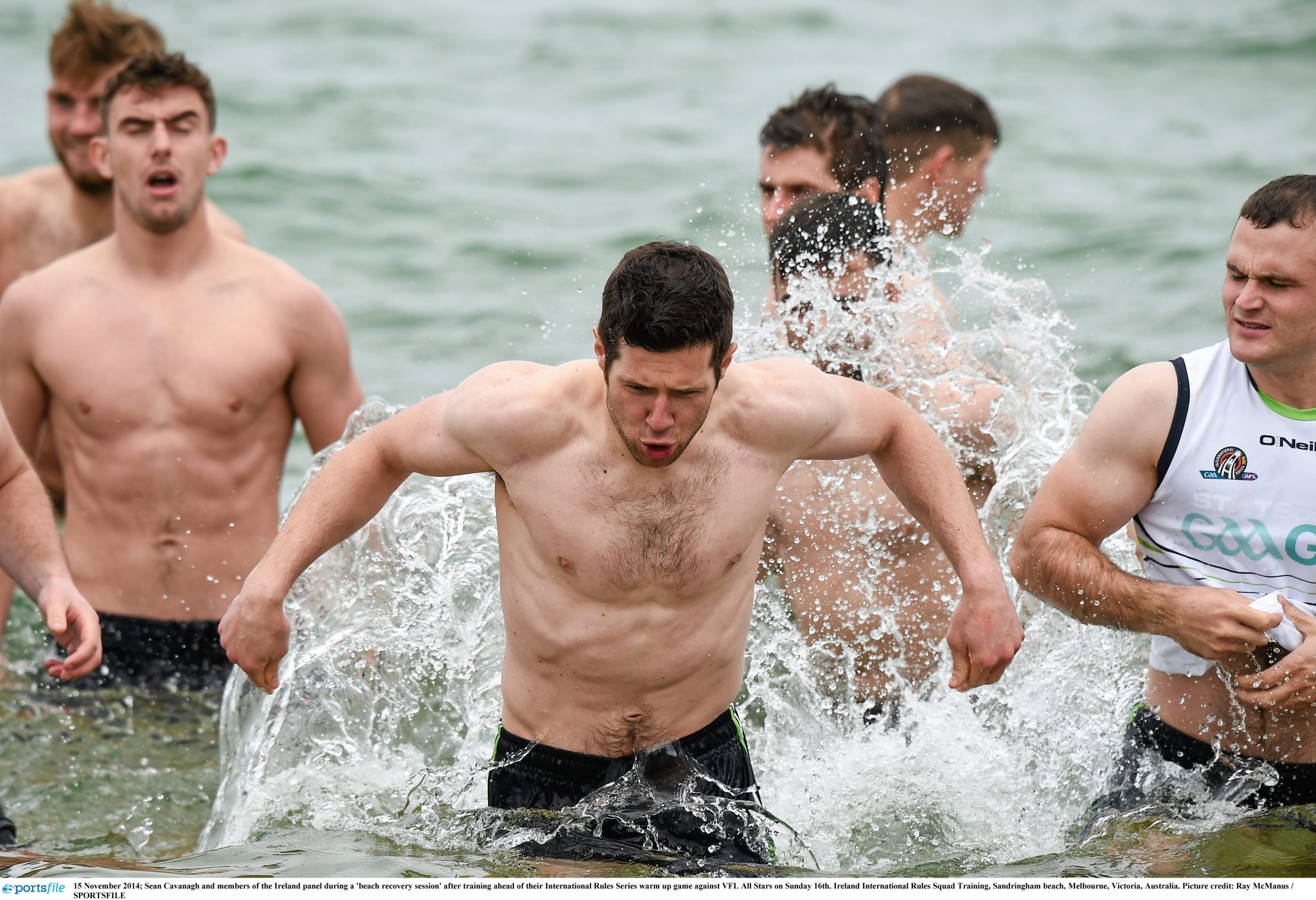 We all let ourselves go a little in university, but then again most of us aren't one of the most promising prospects breaking onto the county the scene. Cue Damian Barton, former All-Ireland winner with Derry, and Cavanagh's coach at Jordanstown.

END_OF_DOCUMENT_TOKEN_TO_BE_REPLACED

It wasn't just in his spare time that Cavanagh was satisfying his sweet tooth, as he would often go to sugary substances for his pre-workout meal.

Donal McAnallen, brother to Tyrone legend and Cavanagh's former teammate Cormac McAnallen, admitted that the young midfielder took full advantage of the carpool to training as an opportunity for snacking.

"He would get in the car armed with minerals and sweets, and then proceed to stuff himself. One night he was doing sprints with the team and he puked up all of the junk."

END_OF_DOCUMENT_TOKEN_TO_BE_REPLACED

In his book 'Obsession' the five-time All-Star reflected on a special cocktail that was brewed through his own invention, when he initially got drafted into the Tyrone senior panel in 2001.

"Once I got the call-up to the senior squad, the coaches got to working on my physique. They prescribed these great big gulps of whey protein, stuff I found desperately hard to stomach. 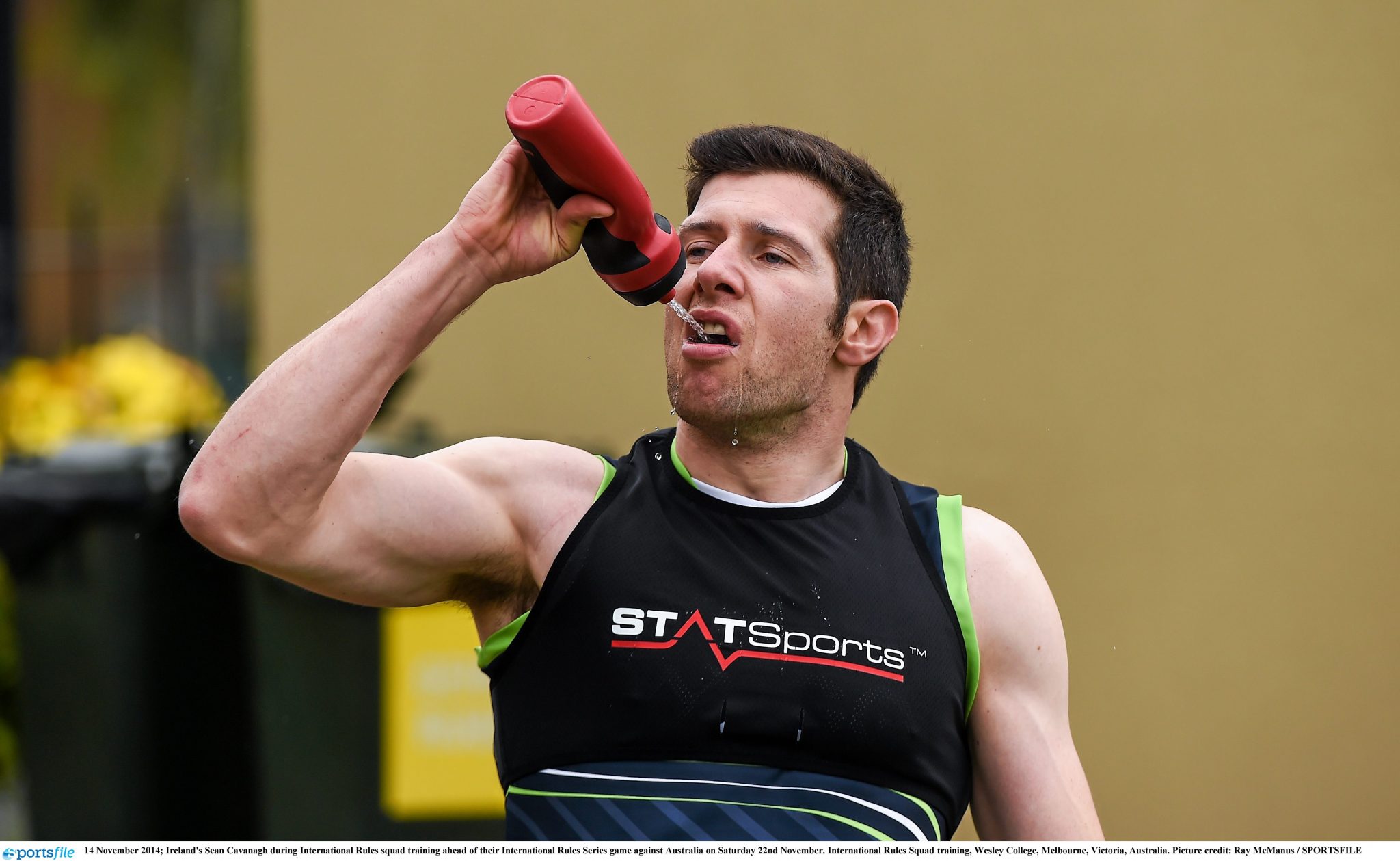 "To make the shake less disgusting, I would throw a bottle of WKD into the sludgy gruel, mix it around, gulp it down and hit the town.

"No night out would be complete without an eventual pit-stop at McDonald's, around three or four in the morning. The next day, whatever time I rose, would start with a fry or a few sausage rolls. Over two months, I blew up like a sumo wrestler."

I think it goes without saying that as soon as Cavanagh sorted out his excessive diet, there was absolutely nothing to stop him from developing into one of the most successful, powerful and energetic midfielders to ever grace Croke Park.

From the shimmy-dummy, leaving defenders on the floor without touching them, to bulldozing through some of the hardest men in the game with sheer speed and power, Cavanagh could and did, do it all.

For those whose aspirations are a little less ambitious than the Tyrone titan, maybe a WKD protein shake is the perfect addition to sustaining a balanced diet?


popular
Specsavers troll former Liverpool star for Darwin Nunez headbutt claim
“Players flourished when Roy Keane left” - Rio Ferdinand on why Keane was a 'detriment' to Man United
"To be able to call myself the fastest man in Irish history is just amazing" - Olatunde overjoyed after record-breaking run
The moment Israel Olatunde realised he qualified for the Euro 100m final is what it's all about
Jurgen Klopp reacted like everyone else to Darwin Nunez headbutt red card
Jamie Carragher on the three Man United players Erik ten Hag can't trust
Wexford, Waterford and Kilkenny down some good men as Australia calls
You may also like
1 week ago
Referee mic was trialled during hurling final and proves why it should be introduced permanently
1 week ago
Colm O'Rourke belives that Shane Walsh should at least wait a year before making club transfer
1 week ago
Antrim star saves someones life in the morning and then scores 1-15 for his club in the evening
1 week ago
"I just can’t agree with it" - Darran O'Sullivan critical of Shane Walsh's transfer to Kilmacud Crokes
2 weeks ago
Mayo star scores an outrageous total of 1-17 in Chicago championship game
2 weeks ago
The GAA hasn't gone away you know - Some great games on TV this weekend
Next Page