The current maximum ban is 96 weeks.

Wexford are planning to go ahead with all GAA fixtures this weekend following an incident earlier in the week that saw a member of St Joseph's club banned for life.

This was the second incident that involved abuse towards a referee in the county in the past six weeks, and just recently in Roscommon a GAA member aledgedly assaulted a match official which resulted in the victim being hospitalised.

A meeting was held with the county executive, referees and the referees administration committee at Chadwicks Wexford Park last night. 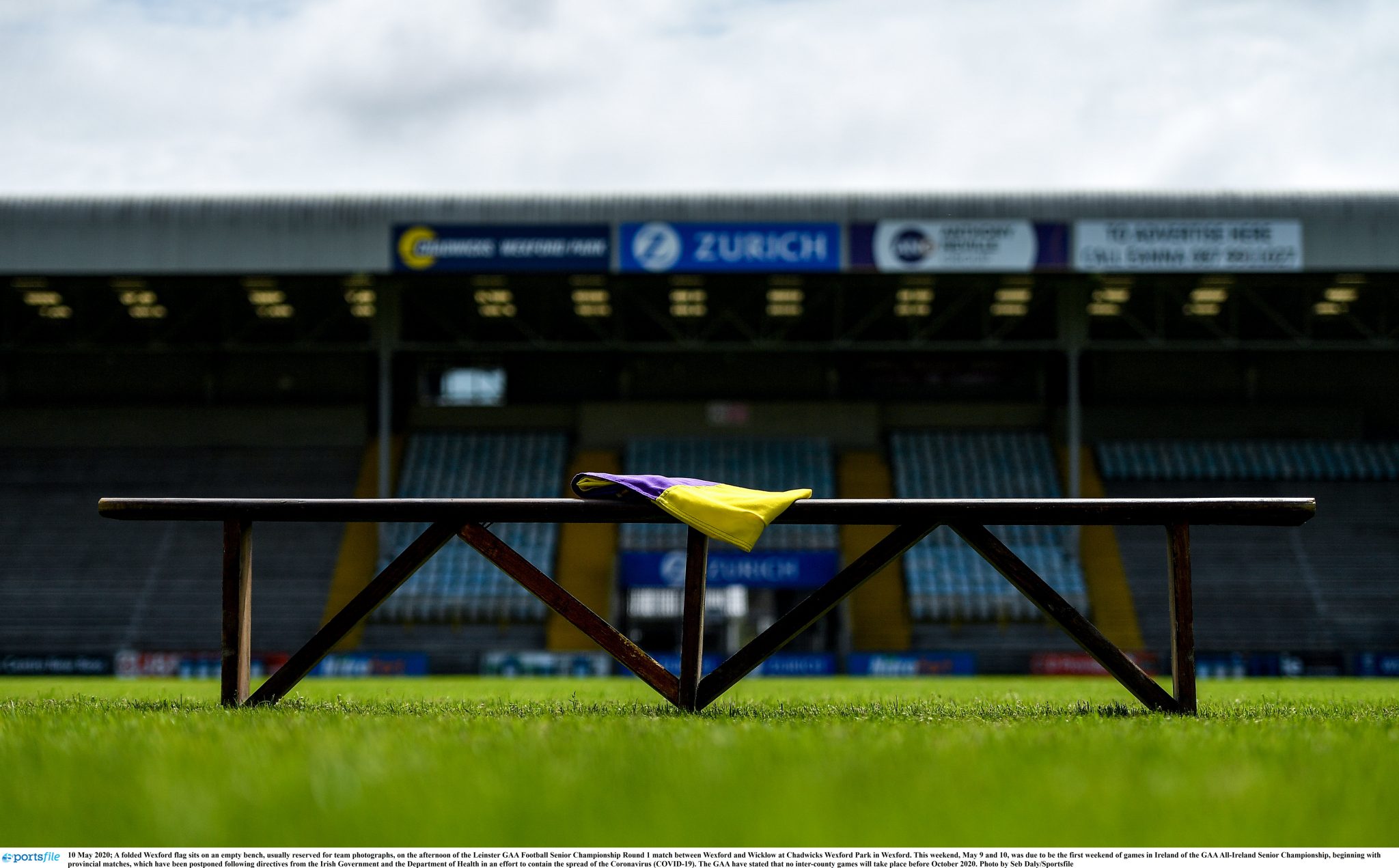 END_OF_DOCUMENT_TOKEN_TO_BE_REPLACED

The purpose of this meeting was “to discuss the promotion of good discipline and the protection of referees.”

The biggest proposal made in the meeting was to remove the current 96-week maximum term of suspension for verbal or physical threat to an official, and introduce debarment and/or expulsion from the GAA as penalties that may be considered.

Here is the bulletin following this evening’s meeting with referees: https://t.co/a4hy1rjL5L

The following actions were agreed:


popular
Talksport presenter puts Martin O'Neill to the pin of his collar over Declan Rice and Jack Grealish
Roy Keane scores winning goal past Micah Richards in ITV v BBC pundits match
Roy Keane reveals what he wrote about England during Senegal game
Rory McIlroy explains 'falling out' with Shane Lowry that lasted a few years
Gary Neville sticks up for Ronaldo as contextless pictures and videos taken as gospel
World Cup Power Rankings: The top 10 players at the tournament ahead of the quarter-finals
Cristiano Ronaldo's sister blasts Portugal boss' decision to start forward on the bench
You may also like
3 weeks ago
Former Errigal Ciaran manager reveals what a young Peter Harte was like
4 weeks ago
The ultimate Gaelic football quiz 2022
4 weeks ago
Munster, Connacht and Ulster GAA clashes stack your TV guide this weekend
1 month ago
Jamie Clarke takes sabbatical from soccer to commit to Crossmaglen
1 month ago
Paul Finlay reveals secret to high performance in your late 30s
1 month ago
The one moment that shows why David Clifford is the best player around
Next Page