The game will be shown by TG4.

GAA fans aren't used to watching live televised games in the middle of the week, normally turning to the likes of the Champion's League to quench our sporting thirst until the real stuff happens at the weekend.

However, tonight UL will take on NUIG in the Sigerson Cup final, and TG4 will be airing it at 7.30pm, meaning you can kick your feet up, maybe even risk a beer or two, and watch the spectacle unravel. 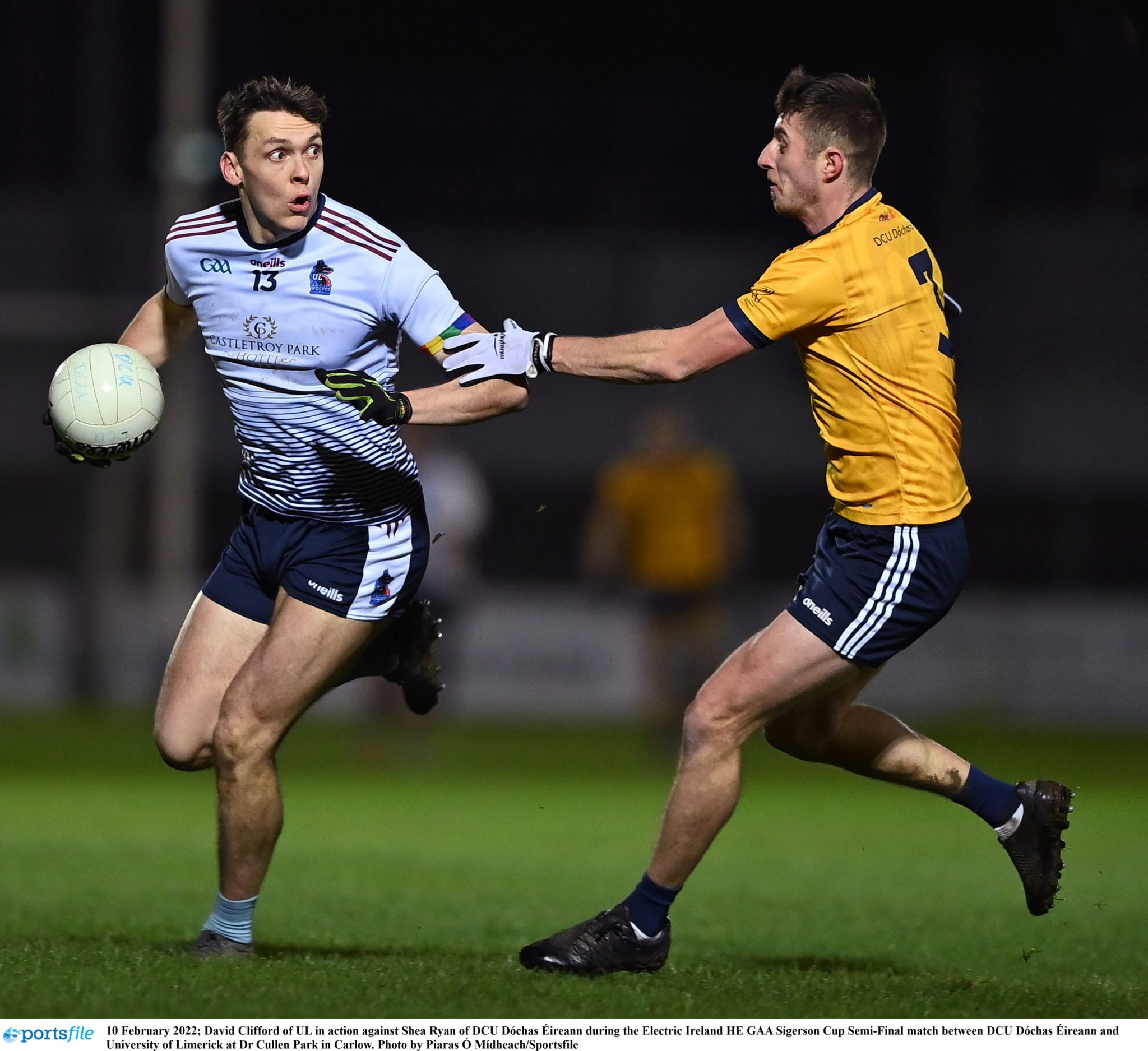 END_OF_DOCUMENT_TOKEN_TO_BE_REPLACED

The occasion is already a blockbuster event of course, but the added inclusion of David Clifford, rightly or wrongly, brings that X-factor to the game.

Seeing him alone is worth the admission fee, but it's going to take something special to see UL win their first Sigerson in the University's history. 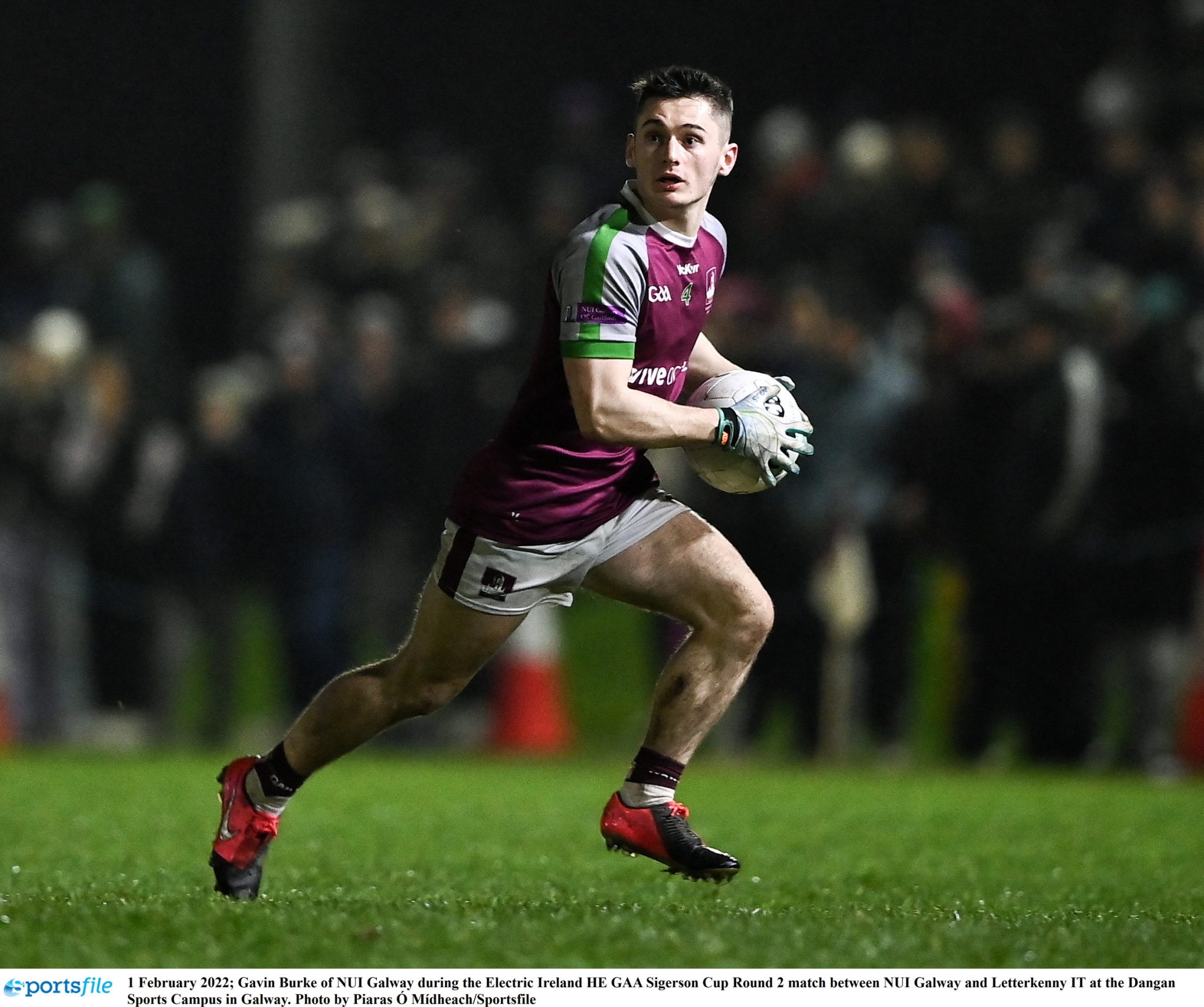 END_OF_DOCUMENT_TOKEN_TO_BE_REPLACED

They last reached the final in 1997, but lost to IT Tralee in what was their only appearance on the grand stage up until now.

NUIG have a much richer history, winning the tournament an impressive 23 times, but the last time they achieved this feat was way back in 2003. 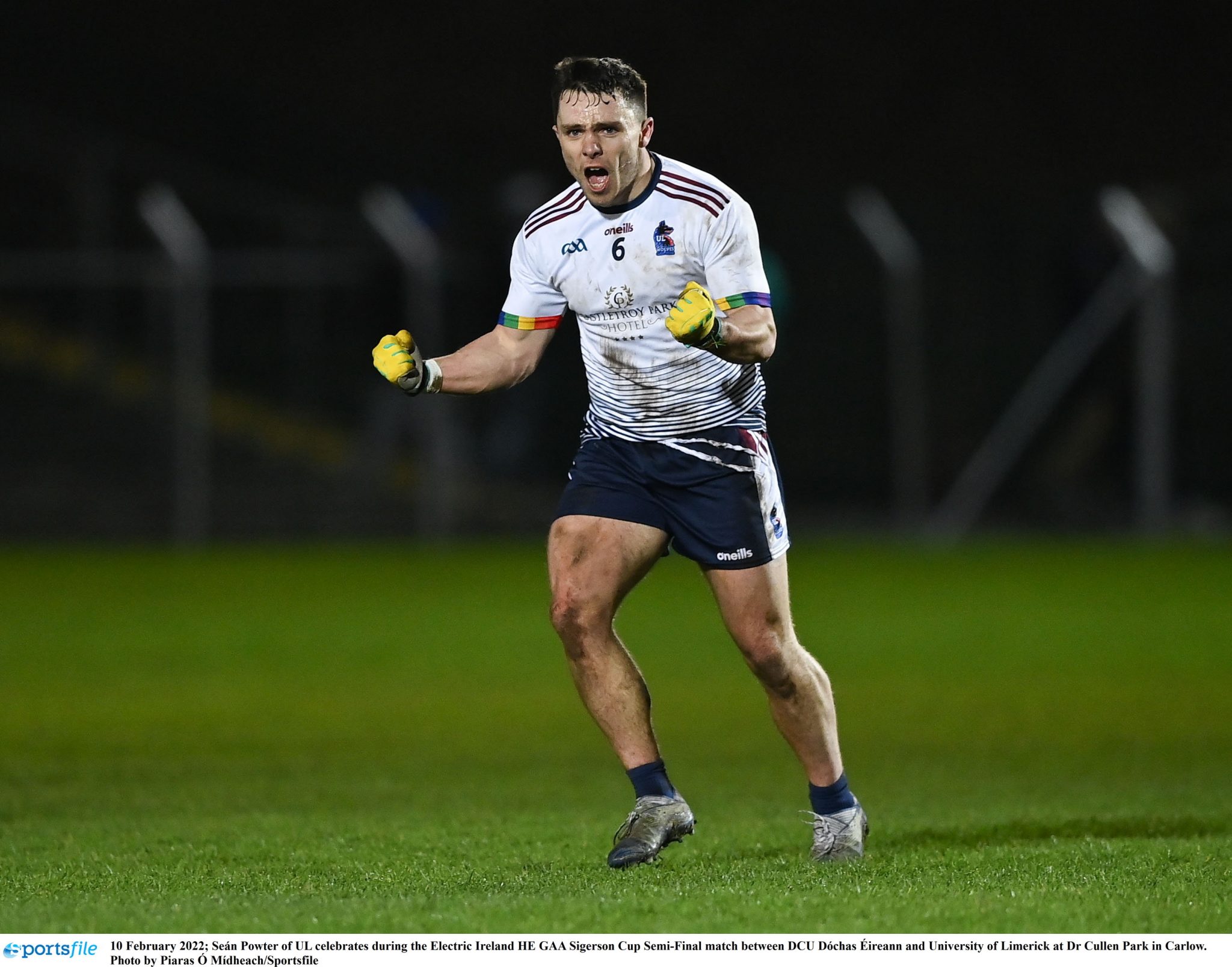 The Galway university had a hard earned extra time win over MTU Kerry in the semi-final last week, despite losing Mayo's Tommy Conroy to injury in the first half.

Clifford was the difference as UL's semi-final win, as they edged out Dublin City University by 0-14 to 0-11 in a fantastic game of football. 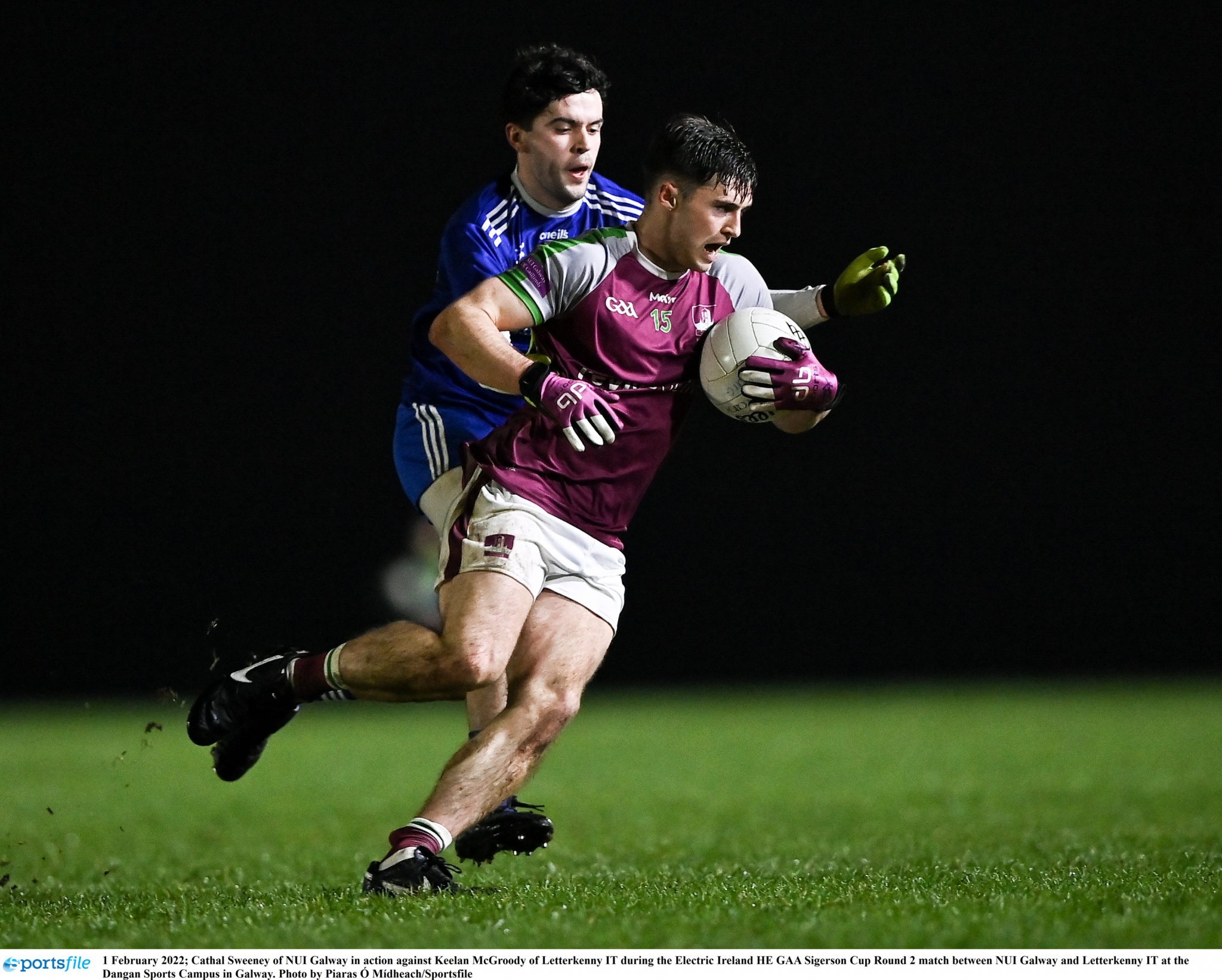 With everything in the balance, and history on the line, it's time to put all of the squabble about GAA calendars, no matter how much merit they may have, to one side for the minute and enjoy what will hopefully be a spectacle of Gaelic football.


popular
The four stone-cold certainties for All-Stars even as early as this
Kylian Mbappe reportedly wants PSG to sell Neymar
Eamon McGee just couldn't help himself with Armagh-melee tweet
Former England Under-21 captain open to playing for Ireland
"He's actually smiling putting the ball over the bar. He should nearly be fainting." - Ryall on Limerick's legacy
Anthony Joshua admits that he was 'let down by his corner' during Oleksandr Usyk bout
"The economy was one of the big reasons" - Cadogan's move from an electrician to personal training
You may also like
3 days ago
Colm Cooper calls for "harsher penalties and more severe" punishments to stop brawls
3 days ago
Eamon McGee just couldn't help himself with Armagh-melee tweet
5 days ago
Oisin McConville believes that "Armagh can win the All-Ireland" for first time since 2002
1 week ago
Easily the greatest weekend of Gaelic football in 2022 is starting this Saturday and it's all on TV
1 week ago
Joe Canning believes that they should get "rid of the assessor in the stand"
2 weeks ago
Seven GAA games live on TV for your weekend viewing
Next Page