It has been 110 days since the defender last turned out for the Déise.

The 22-year-old has been called up to the Waterford team in place of the suspended Tadhg de Búrca, who had his appeal against his quarter final red card rejected.

The last time he featured for his county when they lost the Allianz Leagues quarter final against Galway. That was just under four months ago, back in April.

Elsewhere, the Waterford 15 is unchanged from the side that saw off Wexford in the last eight. 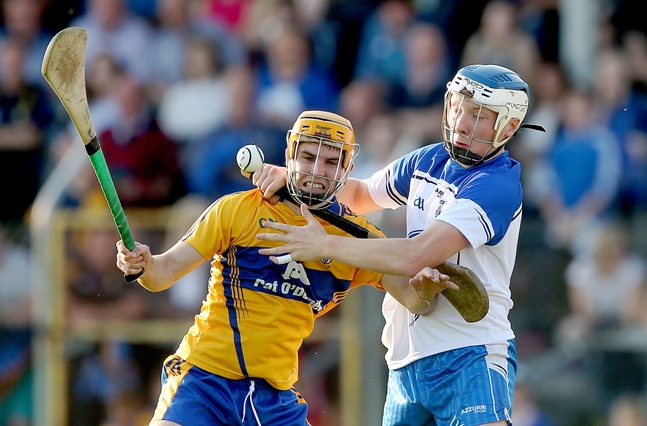 Bennett and his brothers, Shane and Stephen, all play for Ballysaggert GAA in a village of the same name. The local GAA club has just 35 registered players, three of whom are senior inter-county stars.

The winner of Sunday's clash will take on Galway in the All-Ireland final.

You may also like
4 weeks ago
Waterford dealt big blow as Stephen O'Keeffe steps away for 2021 season
1 month ago
"It's going to be very hard to see anyone laying a glove on Limerick for a while" - JJ Delaney
4 months ago
Wild scenes at Semple Stadium as Kiladangan score last gasp stunner
5 months ago
Austin Gleeson sent off again as Mount Sion reach Waterford semi-final
6 months ago
The former Dublin minor star that led Ireland to Grand Slam glory
1 year ago
Fancy a lunch-time puck around?
Next Page