WATCH: Castlebar Mitchels players forced to jump wall to get onto pitch

Sometimes, people will do whatever necessary to help your team win a game. That can be cynical fouling, it could be throwing a GPS tracker at someone but it's usually just appealing a perfectly valid suspension. And winning.

Any little advantage is a good advantage. 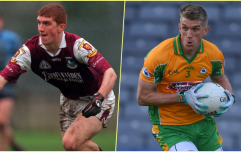 END_OF_DOCUMENT_TOKEN_TO_BE_REPLACED

Castlebar Mitchels felts aggrieved on Sunday ahead of their Connacht final in Tuam against local side Corofin. The management team was left arguing with stewards who wouldn't open the gates for the Mayo natives to run onto the field.

Now this is a big rivalry, it's more than a Connacht final. They're two of the best sides in the province and have been over the last four years with Castlebar winning the Connacht title in 2013 and 2015 and Corofin lifting the trophy in 2014 and 2016.

There's nothing between them.

There is, however, a gate between Mitchels and the field. 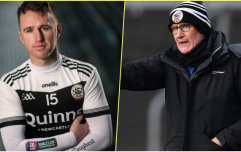 END_OF_DOCUMENT_TOKEN_TO_BE_REPLACED

As Castlebar took to the pitch, the stewards opted to keep the gates closed - presumably under instruction, perhaps it was too early for the Mayo outfit to take the field. It didn't stop them though and the players had to hop the wall to get to the pitch instead.

Conveniently enough for Corofin, the gate was open in all its glory as their players made their way to the pitch hassle free.

Poor Castlebar, it wasn't for the lack of trying either as their manager, Declan O'Reilly appealed with officials to open the gate so he could get on the pitch and not have to jump a wall. 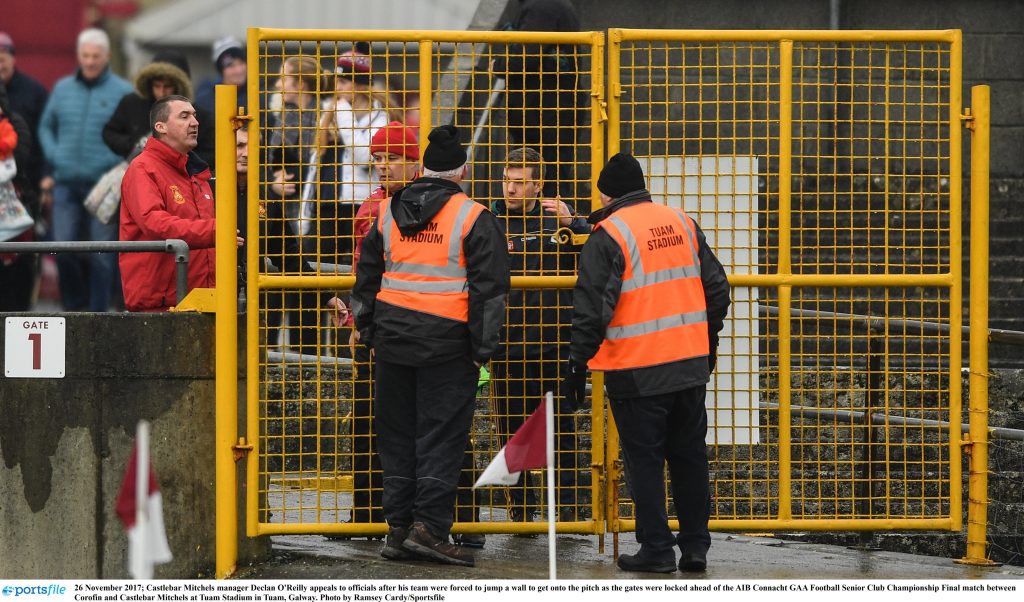 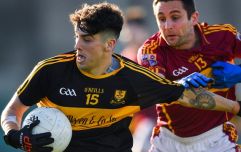 END_OF_DOCUMENT_TOKEN_TO_BE_REPLACED

It didn't get into Castlebar players' heads though Aidan Walsh scored a goal for the side at the start of the game as they raced to a three-point lead.

But that wasn't the only drama as the national anthems were cancelled in Tuam Stadium.

Have you ever seen the likes?


popular
World Cup 2022 Day 10: All the major action and talking points
Iran demand action by FIFA after USA team change flag on social media
Canelo Alvarez duped by fake Lionel Messi Instagram post
"I have equal love for football and hurling" - Sheehy set for two Leinster finals in two hours
World Cup 2022 Day Nine: All the major action and talking points
"I appreciate Moycullen now more than ever" - Cooke's American lifestyle from a Moycullen base
GAA JOE Team of the weekend
You may also like
3 years ago
The next five days of sport on TV could be the greatest ever
4 years ago
Corofin win fourth All-Ireland sevens title after battle with St Galls
4 years ago
Corofin's Martin Farragher controversially sent off in second minute against Moorefield
4 years ago
There's a load of great GAA action to enjoy on the TV this weekend
5 years ago
Corofin made seven substitutions in normal time but they were well within their rights
5 years ago
WATCH: What the hell happened to Amhrán na bhFiann down at Tuam Stadium?
Next Page