Cavan seem to be suffering from a serious championship hangover, as after their heroics last year, they have struggled to bring that fantastic form into the 2021 season.

Mickey Graham would have wanted his side to push on from last year's success, get promoted to Division 2 and be in good stead to defend their Ulster Championship title. 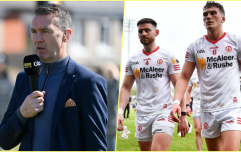 END_OF_DOCUMENT_TOKEN_TO_BE_REPLACED

Instead, things went from bad to worse for the defending champs - firstly finding themselves in the relegation play-offs, after defeats to Fermanagh and Derry - but at least they were still the favourites going into their game against Wicklow. However, they didn't account for one thing... Seanie Furlong. 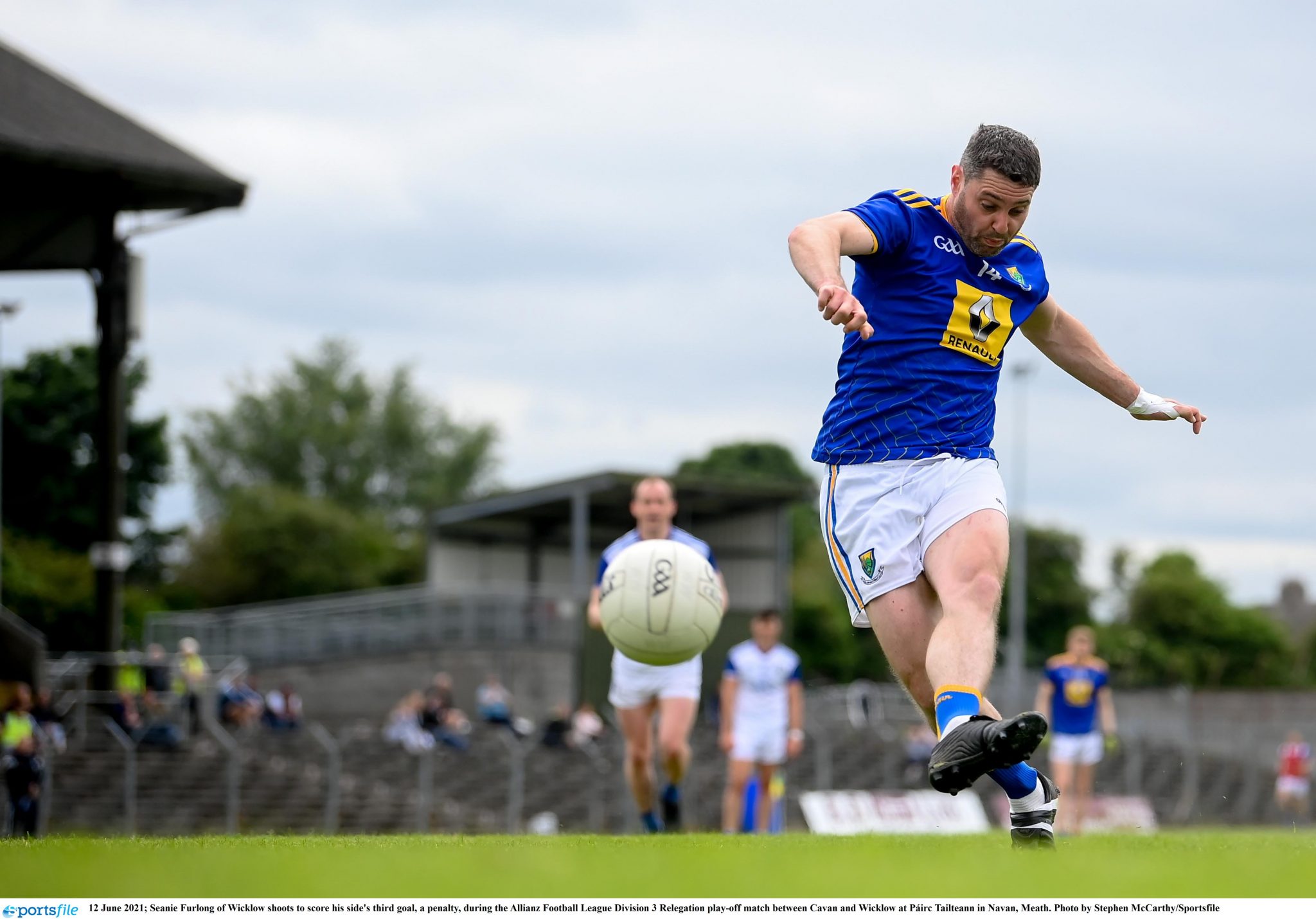 The Wicklow full foward was in unstoppable form, scoring two goals - one from a penalty - and being a constant thorn in the Cavan defence.

Wicklow started as the stronger team, going 0-3 to 0-0 in the opening eight minutes, but Cavan soon clawed it back and settled into the game. Most viewers probably expected them to stay in control. END_OF_DOCUMENT_TOKEN_TO_BE_REPLACED

However, Patrick O'Connor made sure that the Garden County finished the first half with their tails up, after slotting home a tidy finish past All-Star goalkeeper, Raymond Galligan. They kept this momentum going into the second half, as Furlong scored a brace and clipped over some vital points to stretch out a decent lead. 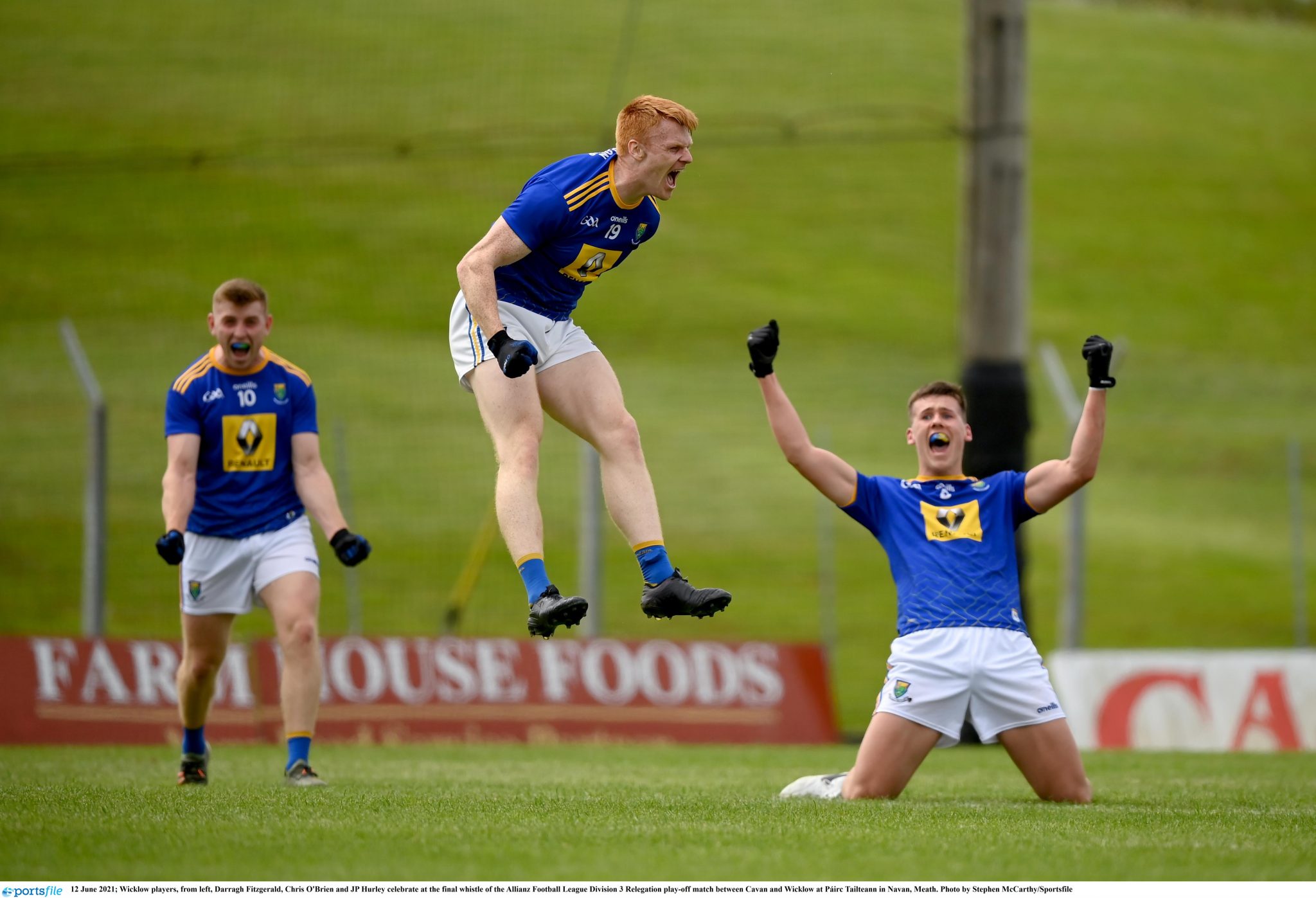 He just couldn't be contained by the Cavan defence; his movement and turn of pace made it seem like he was always free.

Things started to get desperate for the Breffni side and you could just feel that it wasn't going to be their day when Conor Brady looked certain to get a goal back, only for Mark Jackson to make an incredible save, just tipping his effort out. 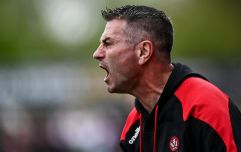 'I don’t know how I would react with a passionate manager on the sideline, it would nearly put me off'

END_OF_DOCUMENT_TOKEN_TO_BE_REPLACED

This led to a 45 from the usually reliable Galligan, but when it went wide you began to fear the worst for the Ulster side. They did respond with a few scores, closing the gap to just two points, but it was too little too late as Wicklow eventually emerged the deserving winners.

Cavan face Tyrone in their first game of the championship to try and defend their title. With the Red Hands looking sharp and dangerous under new managers, Brian Dooher and Ferghal Logan, the league definitely didn't turn out as the positive preparation they would have wanted.