Division Four football gets a bad rap, but the standard on display today in Croke Park for the Division Four final between Tipperary and Cavan was excellent.

There's no denying the Munster side set up very defensively, but they did kick some absolute wonder scores, including an outside the boot effort by Mark Russell that was so satisfying to watch split the posts. 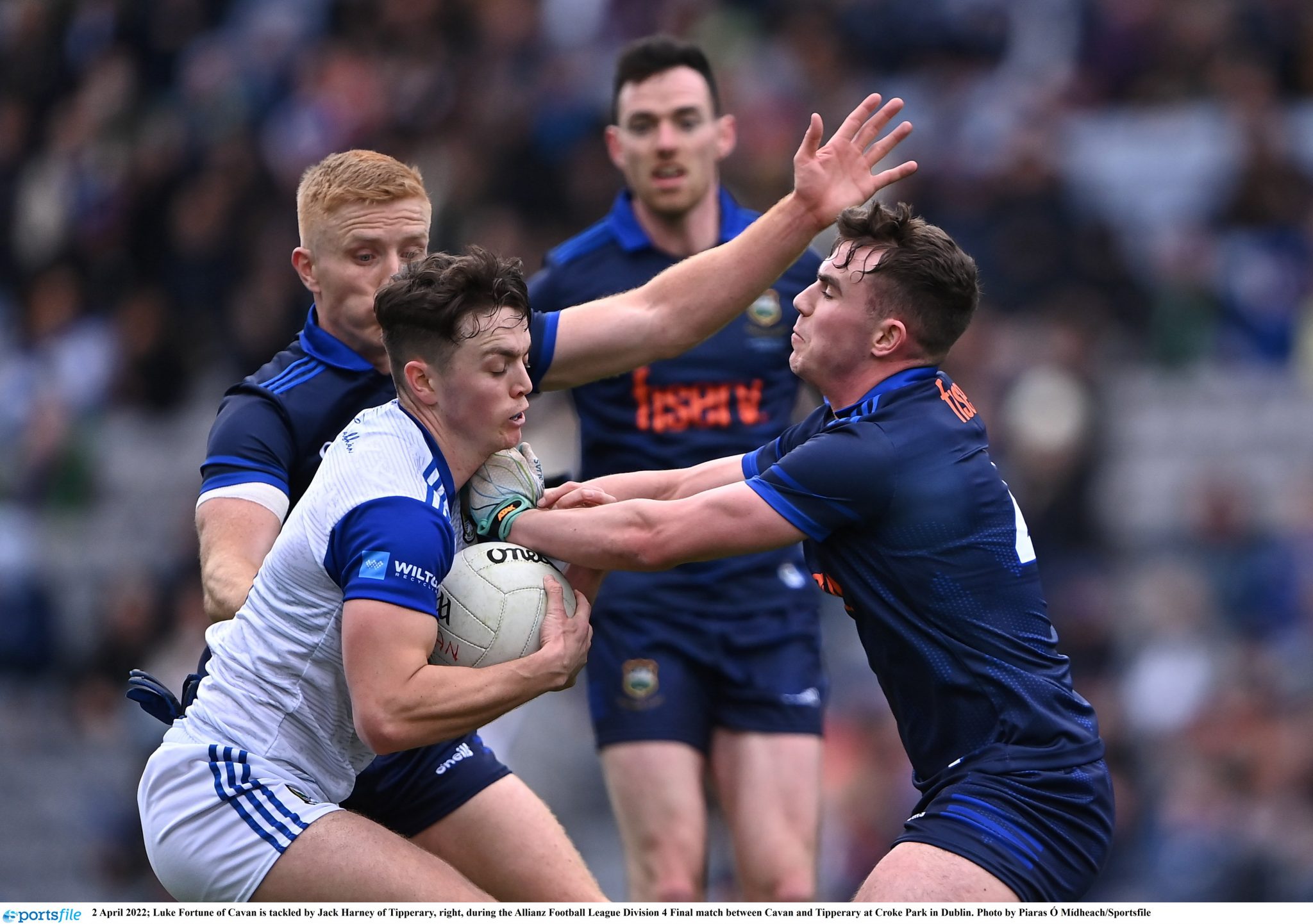 END_OF_DOCUMENT_TOKEN_TO_BE_REPLACED

Goals win games though, and Cavan found the net twice thanks to a Paddy Lynch double, as the forward managed to find the net in both halves.

The first goal in particular was beautiful to watch as Cavan just threaded the ball through the Tipp defence with a beautifully weighted pass, and Lynch just found himself in acres of space before slotting it home. 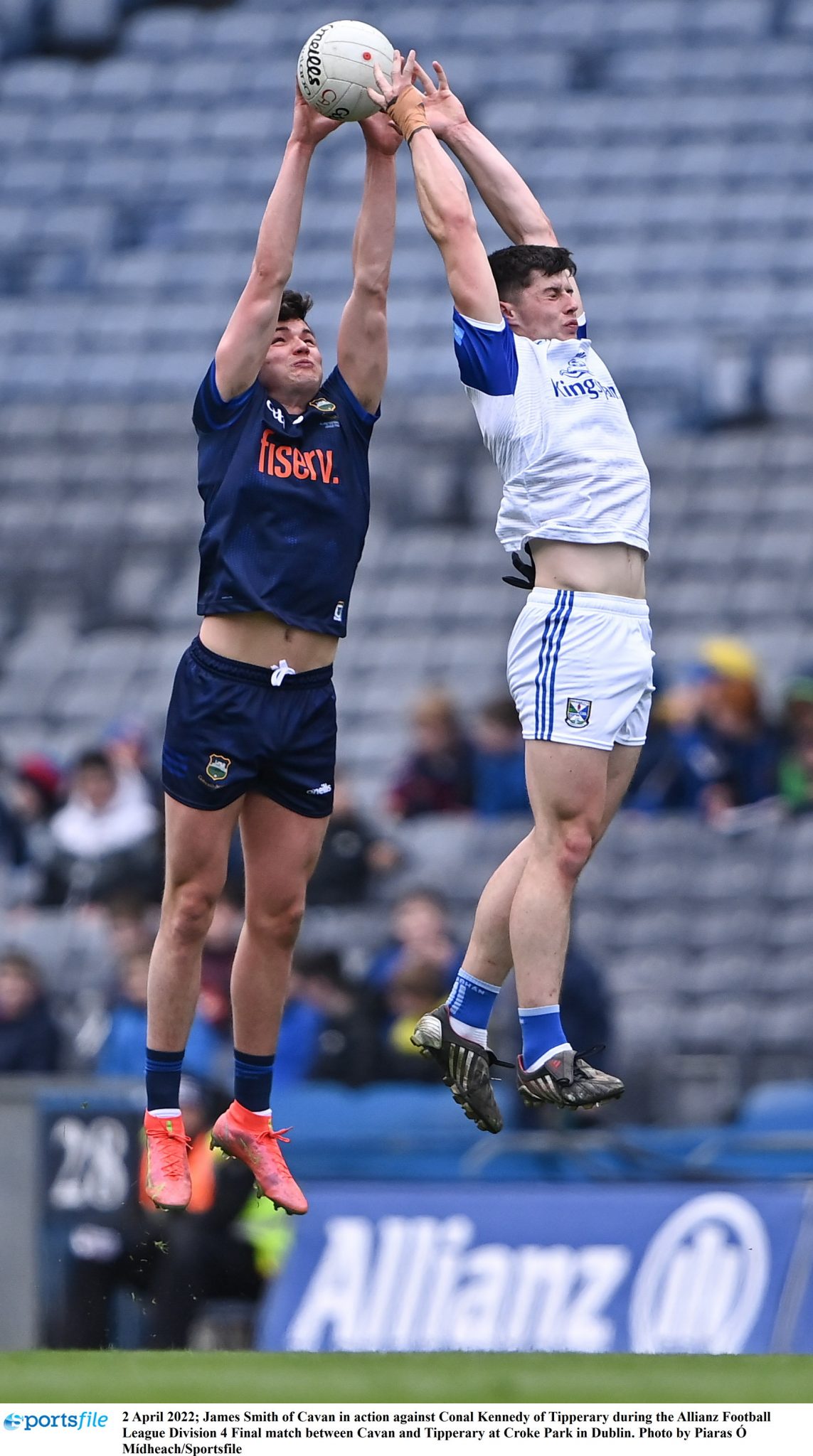 END_OF_DOCUMENT_TOKEN_TO_BE_REPLACED

Thomas Galligan was his usual self, bombing up and down Croke Park like he was just hooked up to a fresh pack of Duracell  batteries, and played a pivotal role in most of the Ulster side's attacks.

No surprises that Conor Sweeney was the main threat for Tipperary, scoring six points, three from play, and was always dangerous. 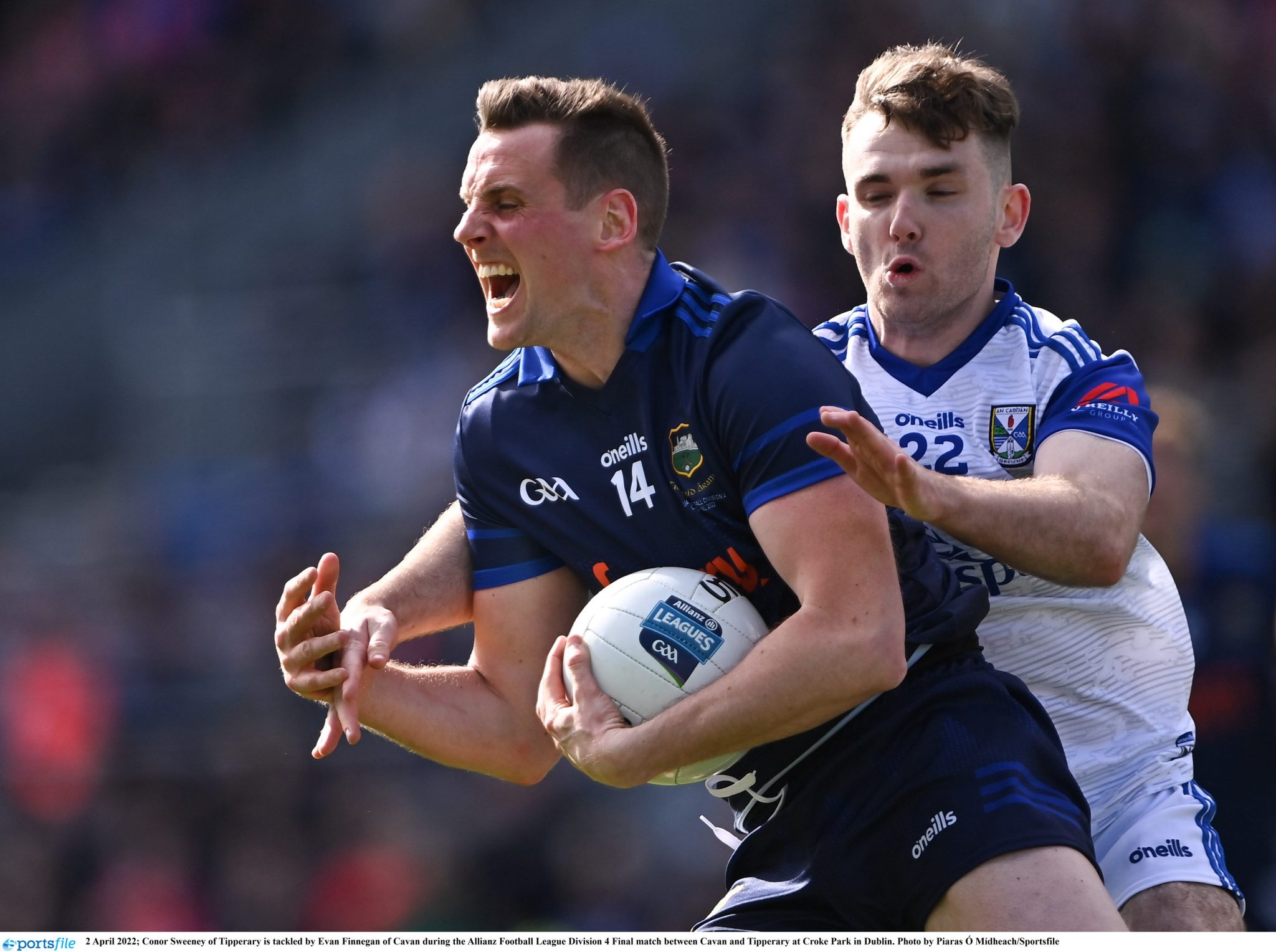 With just a point in it, and the clock ticking well into injury time, Teddy Doyle received the ball in the half forward line, scanned his options and chose to put it right on top of the full forward.

That full forward was substitute Stephen Quirke, who did brilliantly to shield off the defender, before catching the ball cleanly and shuffling his feet to make just enough room to smash an effort for goal off his left boot.

However, Quirke's effort, which would have put them two in front, rattled the crossbar, and even bounced straight down in such a way that any tap forward would have pushed it over the line.

Instead it was hoovered up by the Cavan defence, and Mickey Graham's side managed to hold on to that one point lead, and claim the Division Four title.

You may also like
3 weeks ago
Munster, Connacht and Ulster GAA clashes stack your TV guide this weekend
3 weeks ago
Jamie Clarke takes sabbatical from soccer to commit to Crossmaglen
4 weeks ago
Paul Finlay reveals secret to high performance in your late 30s
4 weeks ago
The one moment that shows why David Clifford is the best player around
1 month ago
Quiz: Can you name these intercounty GAA teams from their nickname?
1 month ago
The five most unlucky players to miss out on an All-Star
Next Page