Tipperary did the jersey proud.

100 years ago, Michael Hogan died playing football for Tipperary. Today his county men wore a jersey in his honour, and created a glorious piece of history in the process. 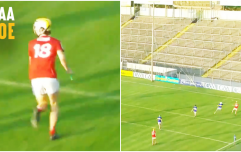 END_OF_DOCUMENT_TOKEN_TO_BE_REPLACED

Inspired by Michael Quinlivan and Conor Sweeney, Tipperary defeated Cork by three points and, with it, captured their first Munster Senior Football Championship title since 1935.

For the game, the Premier County players wore commemorative jerseys to mark the Bloody Sunday centenary. In their green and white kit, Tipperary were in inspired form. 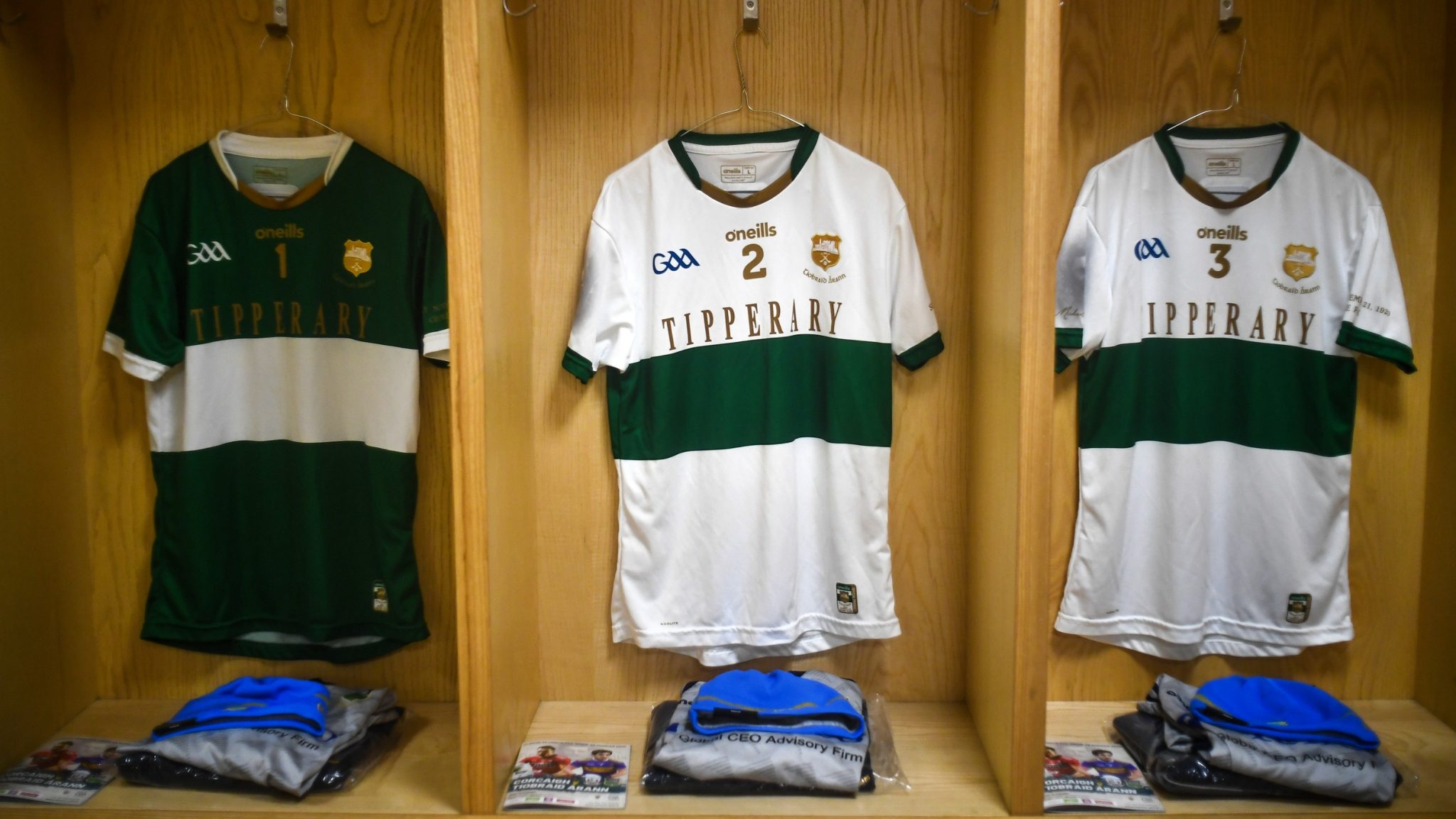 Cork may have entered the final as favourites, but Tipperary paid no heed to the bookies, pundits or, indeed, the history books. It may have been 85 years since Tipp lifted the Munster SFC trophy but they played like a side with pedigree and confidence.

Sweeney and Quinlivan were superb in the first half and chipped in with a host of crucial scores. None were better that this peach from Quinlivan as Tipperary went into the break in the ascendency:

Michael Quinlivan is enjoying himself out there today 🙇‍♂️ pic.twitter.com/DopMXO9rpm

END_OF_DOCUMENT_TOKEN_TO_BE_REPLACED

Tipp added to their lead, after the break, and were 0-12 to 0-7 ahead when a moment of real controversy cost them a goal. Referee Maurice Deegan and his officials conferred and the call was that Quinlivan had left the field of play only to return and palm the ball into the net. It did not stand.

That disallowed goal meant David Power's men did not go eight points ahead. Cork compounded that by tagging back points through Brian Hurley and Mark Collins, and they only trailed by three with 20 minutes to go.

From that moment of adversity, Tipperary steeled themselves and restored their five point lead through Liam Casey and Sweeney again.

Cork rallied to make it 0-14 to 0-12 but Colin O'Riordan stepped/jumped up with a stunning mark and goalkeeper Evan Comerford slotted over the placed ball. Moments later Quinlivan pounced on a Micheal Martin error to chip over and make it a four-point game.

The Rebels tagged another point back but Phillip Austin was on hand for Tipp as he pointed after clutching a rebound off the Cork post. John O'Rourke got the final score of the game but it was too little, too late.

The Premier County are All-Ireland semi-finalists and they are fully deserving of it.


popular
Paul O'Donovan busts the cliches and leaves the mystery behind him in one more emphatic interview
Ireland's rowing heroes on what everyone was shouting as they beat Team GB to bronze
Next time someone doesn't cut you slack for commuting to training, show them Joe Canning's words
Warren Gatland with great response after being asked if he'll set up Twitter account
Rory McIlroy's true allegiance summed up in one text message to Justin Rose
"Ah I suppose it's fine" - Paul O'Donovan and Fintan McCarthy are Olympic gold medallists
Seán O'Brien lauds "unbelievable" Maro Itoje as Irish fan makes confession
You may also like
2 weeks ago
"It's probably their last throw of the kitchen sink at it" - Wexford gunning for a big show
3 weeks ago
Not even a hack-saw would have cut the tension in Brian Lohan's post-match interview
1 month ago
24 hours in the life of the dual player who didn't just play, but lit up two games in two days
1 month ago
Tipp left shellshocked after a simply sensational game of camogie
1 month ago
Name every All-Ireland hurling winner of the last 31 years
1 month ago
A life on the border brings Teehan face to face with her former teammates
Next Page