We have a little bit of everything this week, although it is the 'small ball' that certainly takes up most of the schedule.

In saying that, it's the u20 All-Ireland final that kick starts the weekend's viewings, as Tyrone take on Kildare this Saturday for the chance to win an All-Ireland title. 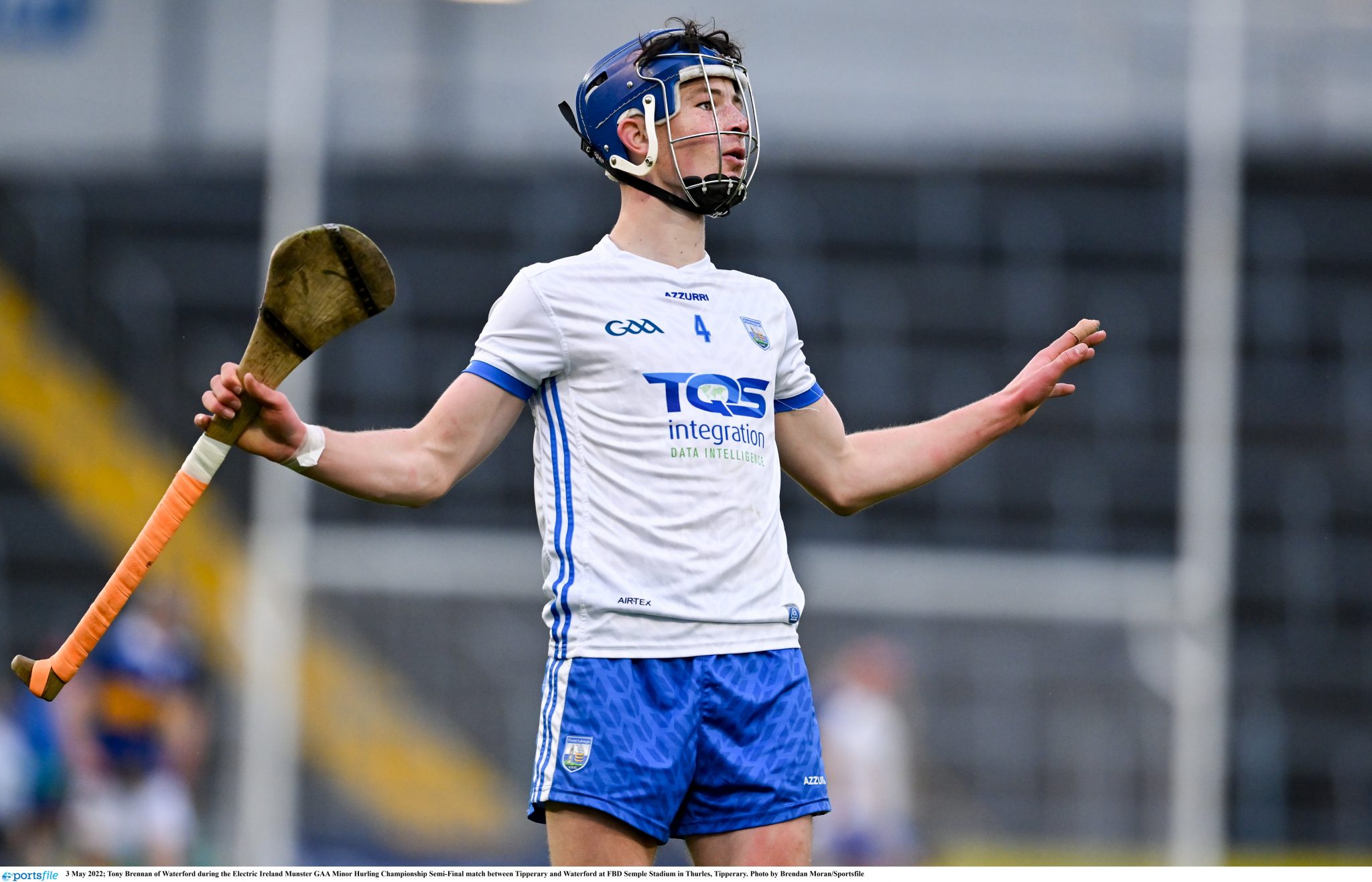 END_OF_DOCUMENT_TOKEN_TO_BE_REPLACED

Ruairi Canavan has been making all of the headlines for his performances in a Tyrone jersey, and has been worth watching the games alone for his moments of brilliance, but Kildare have been hugely impressive this campaign, and it's a very tight one to call.

Sunday is where it gets hectic however, as Waterford play Cork at 2pm, and then you have to make the choice between Clare and Limerick in the hurling, or Derry and Monaghan in the Ulster football championship. 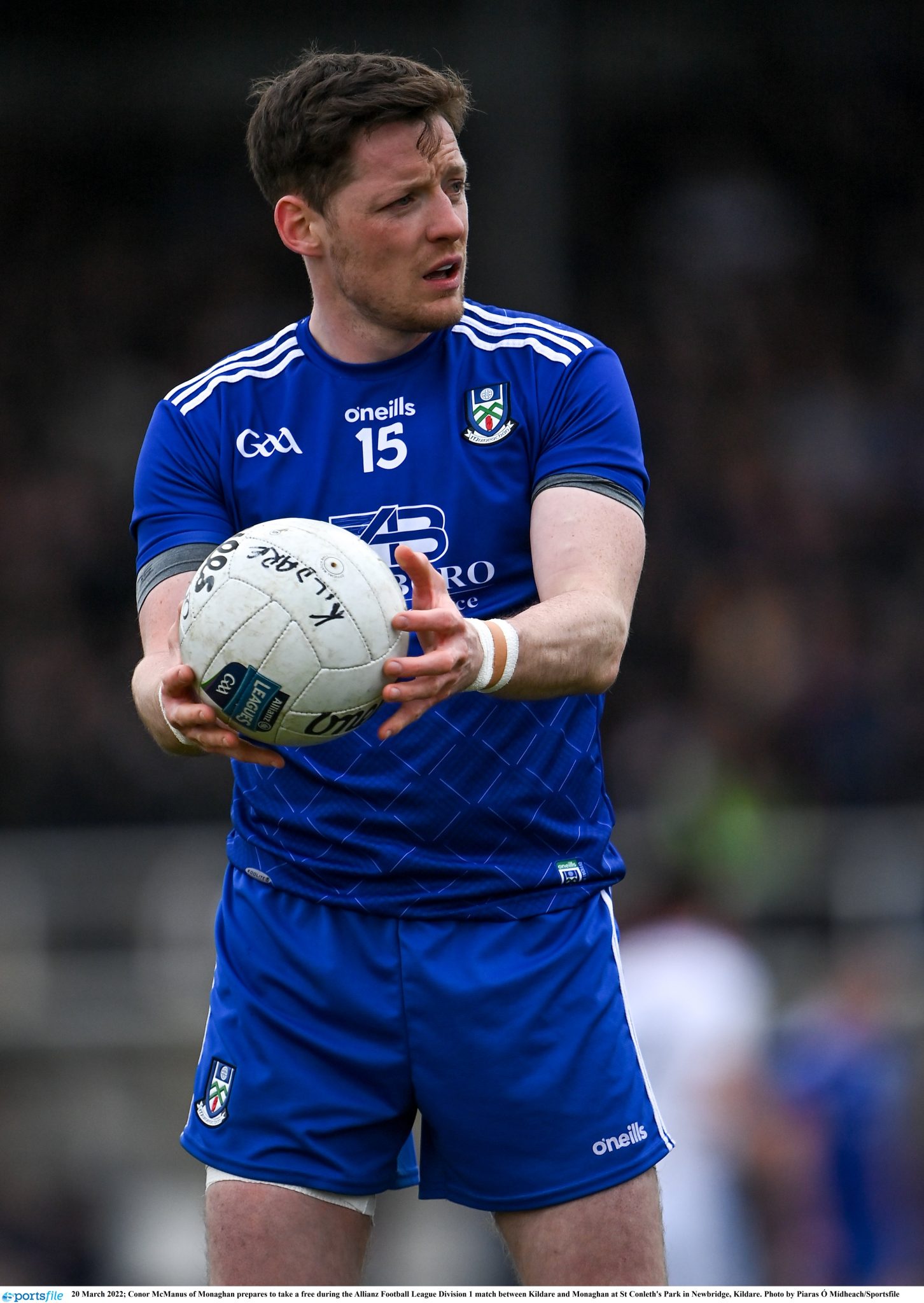 END_OF_DOCUMENT_TOKEN_TO_BE_REPLACED

You may start working on the dexterity of your thumb now because you will be flicking channels back and forth a lot this Sunday.

END_OF_DOCUMENT_TOKEN_TO_BE_REPLACED


popular
Talksport presenter puts Martin O'Neill to the pin of his collar over Declan Rice and Jack Grealish
The FootballJOE Qatar World Cup 2022 Geography Quiz
Rory McIlroy explains 'falling out' with Shane Lowry that lasted a few years
Ariel Helwani shares Paddy Pimblett WhatsApp messages as spat becomes public
Roy Keane scores winning goal past Micah Richards in ITV v BBC pundits match
Ballyhale's Colin Fennelly felt Ballygunner's victory speech was disrespectful
World Cup Power Rankings: The top eight pundits of the tournament so far
You may also like
3 weeks ago
Former Errigal Ciaran manager reveals what a young Peter Harte was like
4 weeks ago
The ultimate Gaelic football quiz 2022
1 month ago
Munster, Connacht and Ulster GAA clashes stack your TV guide this weekend
1 month ago
Jamie Clarke takes sabbatical from soccer to commit to Crossmaglen
1 month ago
Paul Finlay reveals secret to high performance in your late 30s
1 month ago
The one moment that shows why David Clifford is the best player around
Next Page