'There's a reason they're the most recognisable players on their teams'

You could almost physically feel the momentum shifting.

It was five minutes into the second half when the ball came to Tommy Walsh, 40 yards out and straight in front of the Mayo goals.

He had a fair bit of time and the score - what a crucial one it would have been - looked on. Enter Aidan O'Shea.

Mayo's general in midfield recognised the danger and he was in and on top of the Kerryman just like that, swarming, grappling, flooring and eventually overturning. 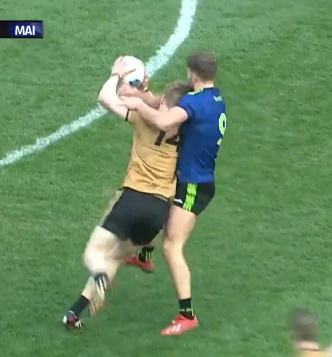 The ball squirms free into Matty Ruane's path and he bursts on up the field. The Mayo crowd roar like there's been a goal. Walsh and Kerry have been quietened and Mayo's dander is up now.

There's a seismic feel to it when a team's talisman does something big and Aidan O'Shea has those vibes about him in this Mayo team, he has had for quite some time.

Equally though, whenever a talisman doesn't step up to the mark, even once, they're slated and Colm Parkinson feels O'Shea has been the victim of those kinds of judgements for quite some time.

"Aidan O'Shea is in a lot of lads' faces. He's transformed himself into a dominating midfielder...The gas thing about it all is, he was absolutely outstanding on Sunday, bullied Kerry, a real winner, he drove his team on and there was no analysis of that," said Wooly on Monday's GAA Hour Show.

"The minute he has a bad game, it's highlighted, 'he's what's wrong with Mayo.' He'll have nine good games and then the one bad one then, he's lynched and all the weasels who criticise Aidan O'Shea stayed very quiet after he led his team to a win on Sunday."

Cian Ward agrees with Wooly and the Meath man feels that Michael Murphy - such a pivotal player in Donegal's comeback win over Meath in the Division Two final over Meath - has a similar affect for his team. 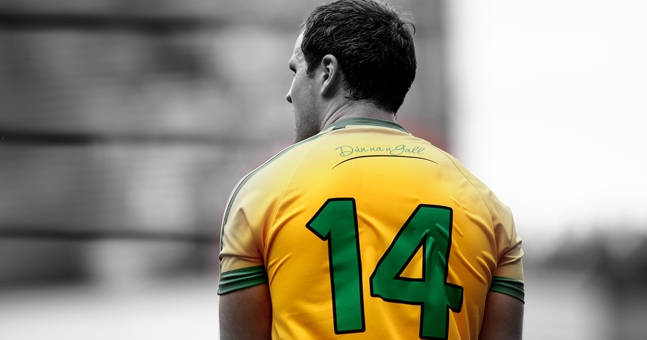 "The big time leaders really stood up at the weekend - Michael Murphy and Aidan O'Shea for their teams. For so long, they've been the most recognisable player of their teams, but there's a reason for that - a phenomenal performance from Murphy, in an attacking point of view - getting scores, but also then just getting stuck in out and around the field, doing what needed to be done at the time."

Murphy horsed into lads, won some crucial battles and that lifted the Donegal team around him. O'Shea did the same on so many different occasions for Mayo and that gave the rest of the team confidence. That's why these guys are their county's most recognisable players.

"When he's taking on that mantle and when he's doing that, it frees up the rest of his team to not worry about that and just to go out and play football," finished Ward.

You can listen to this discussion and much more from Monday's GAA Hour Show right here.