"There's no nonsense with this team, they're just going out there and playing the game"

But Ken McGrath is liking what he sees in this Waterford team and he freely admits that they have something that his team never had. That's an ability to take the highs and the lows and to remain calm throughout.

"There's no nonsense with this team, they're just going out there and playing the game. Even after the match, I remember we won an All-Ireland semi-final, the only semi-final I ever won in 2008 - I was rolling around the ground for five minutes after it!

"Whereas these lads did the fist-bump, nice and calm and were off the pitch. But that was it, it was like 'job done.' Cahill was nice and calm too. These lads seem a bit different. You would forget that these lads have won minor and under-21 All-Irelands too - which a lot of us never had..." 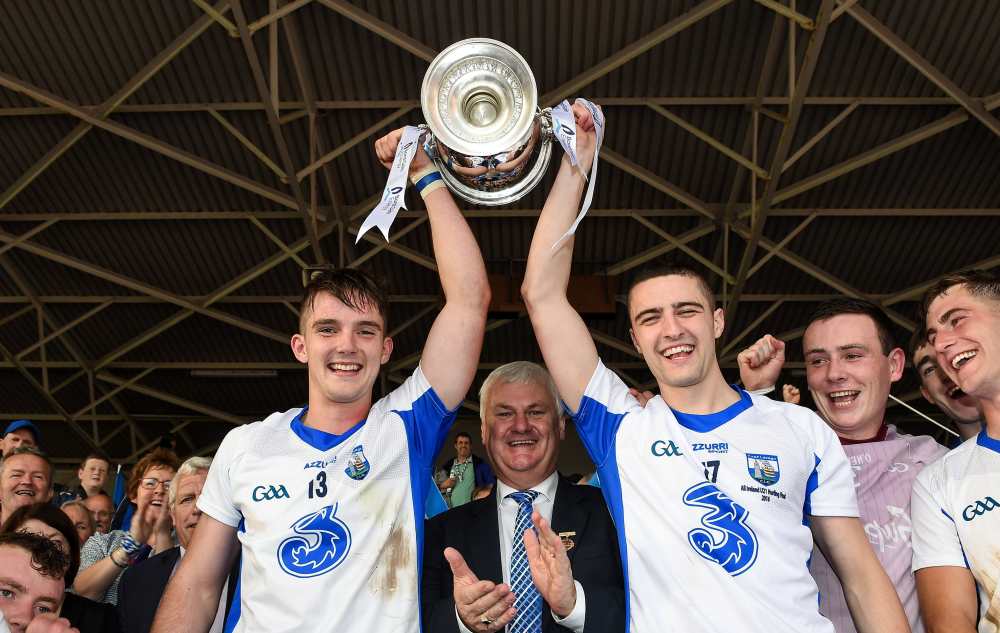 "Austin stood up as well, he was great in the second half," said the Mount Sion man.

"That man is my club look, and I've seen him the whole way growing up. He's able to do that like, and that's why we might get frustrated at times because we know how good he can be. I've pitied him, the criticism he's been getting the last couple of years because there's no player spoken about as much as Austin, and that's hard. But this year, he's got more of a job to do..."

Meanwhile, both McGrath and Eoin Larkin were in agreement that Gearoid Hegarty's 'flick' at Joe Canning didn't warrant a red card. Larkin saw Hegarty's side of it, claiming that a late dummy from the Portumna man threw him off. 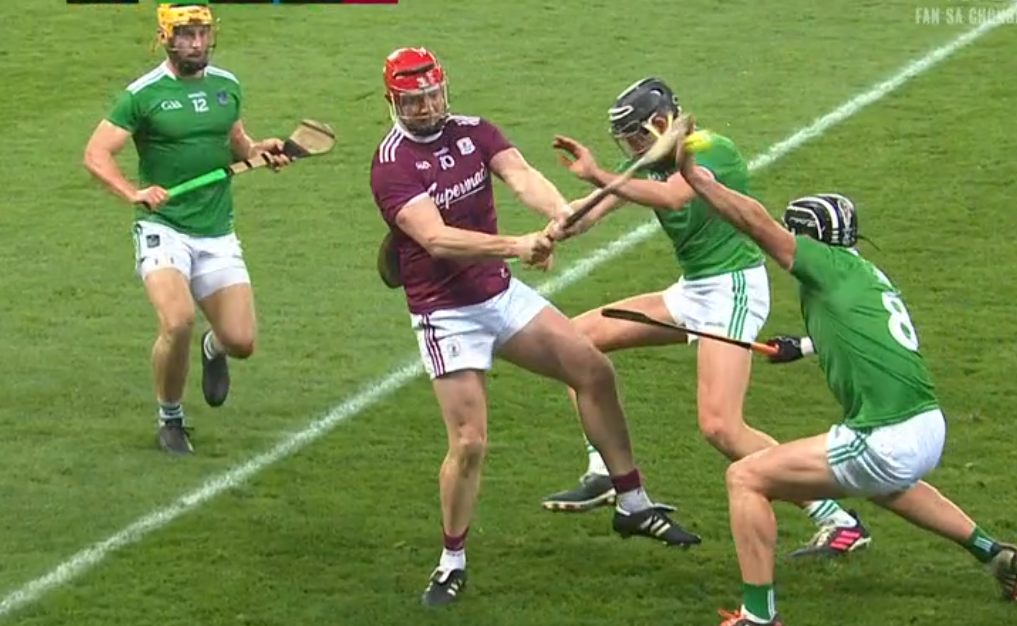 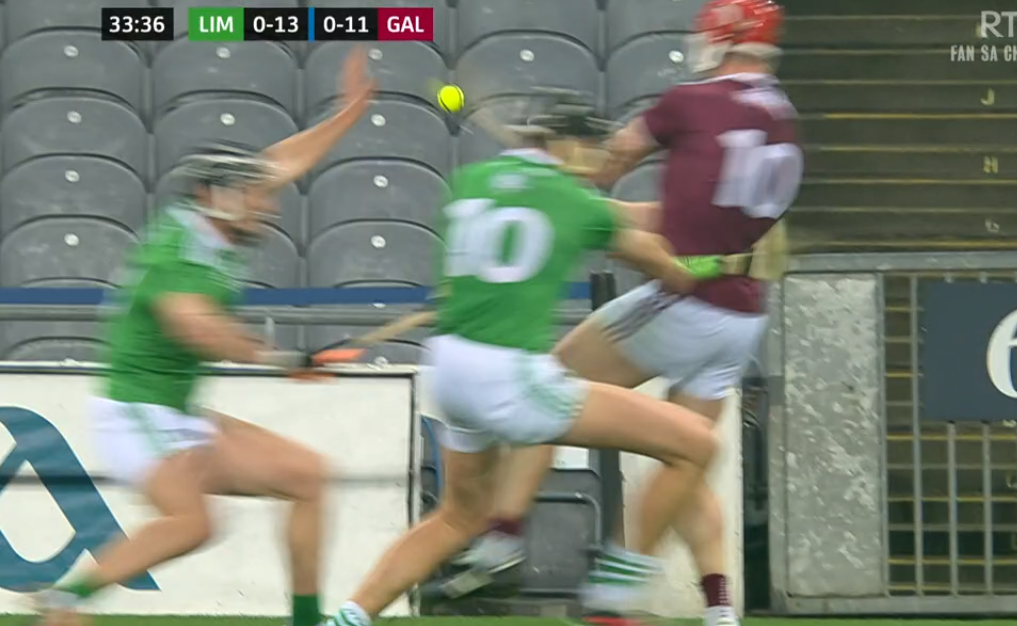 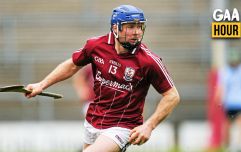 END_OF_DOCUMENT_TOKEN_TO_BE_REPLACED

"I thought it was soft enough to be honest," said Larkin.

"If you look back on it, Joe went to go to his left to hit it, and then he dummied and came back to hit it off his right. Gearoid Hegarty thought he was going off the left, was putting the hurl up to block him and next thing Joe turned back to his right. Momentum nearly took him then. He tried to turn his hurl to make a hook, and in fairness made a bad job of it, but if we're giving red cards for that we're at nothing. It was nearly out of a fright that the hurl swung.

"If you go back to Kilkenny Waterford Saturday night. Paddy Deegan got a slip on the shin from a hurl. Are we going to look at a red card for that as well? Technically if you look at the rule-book, that's a strike of a hurl."

McGrath felt it was a clumsy attempt at a hook more so than a mean striking action.

"For some reason, people love going on about this kind of stuff on social media. But that's not a sending off, I'm sorry now but it's not. He was awkward there and he thought Joe was coming off the left and his whole body shape was wrong. I saw Henry was saying he didn't read the rule-book, no way would I know the rule-book, I know the basic rules. That's not a strike, it was a flick. If it catches you wrong it could be sore. It would be our benefit in Waterford for Hegarty to get a red card, but as a hurling person, no way is that a red.

You can listen to The GAA Hour Hurling Show with Colm Parkinson, Ken McGrath and Eoin Larkin here.

popular
"The guy's a genius. He is one of the greatest players of all time" - Roy Keane
Cristiano Ronaldo snub wipes billions off Coca-Cola’s market value
Ronaldo removes Coke, shows off the drink of champions in pre-match conference
The SportsJOE 12 o'clock quiz | Day 369
Paul Pogba does a Cristiano Ronaldo on it, Heineken gets the nudge
When Roy Keane calls a tackle "an assault", you know it must be bad
Can't imagine Rangers fans were happy about what Ronnie Whelan called Scotland
You may also like
2 days ago
Tipp left shellshocked after a simply sensational game of camogie
1 week ago
Name every All-Ireland hurling winner of the last 31 years
1 week ago
If you want to catch puck-outs, watch and learn from the Waterford master
1 week ago
Henry Shefflin: Sliotars have gotten lighter down through the years
2 weeks ago
Davy Fitz wants nothing more than to see crowds back at GAA games
2 weeks ago
Kilkenny's shorter, sharper game sees two forwards make their point
Next Page