"The results are a bit distorted because you’re looking at a financial year where we played two championships."

The GAA look to be in a good place as they record a profit of €1.9m as government support of almost €30m helped them deal with the COVID-19 pandemic. 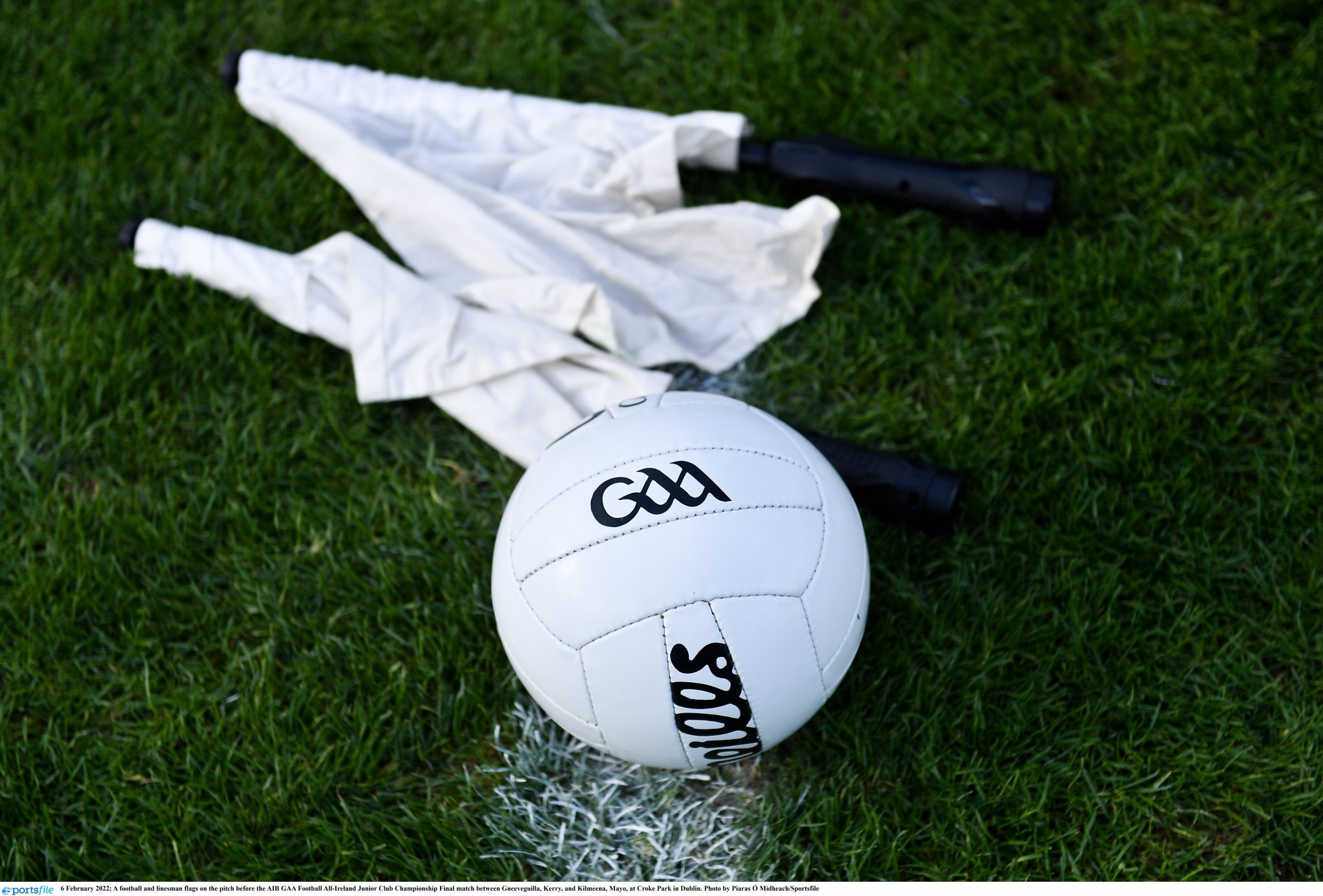 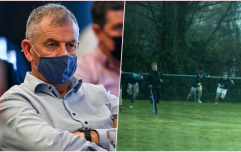 END_OF_DOCUMENT_TOKEN_TO_BE_REPLACED

At yesterday’s presentation of the annual report to Congress, however, director-general Tom Ryan said there was no plan to refund any of the revenue that the State had provided support for.

Ryan said the GAA’s finances through Covid had to be looked at in totality, with last year’s Central Council losses of €27.1m leaving a €25.2m burden over the two periods. “If you look at the burden that was suffered by clubs, provinces, counties and at national level over the last two years, I think that’s the metric,” he said. 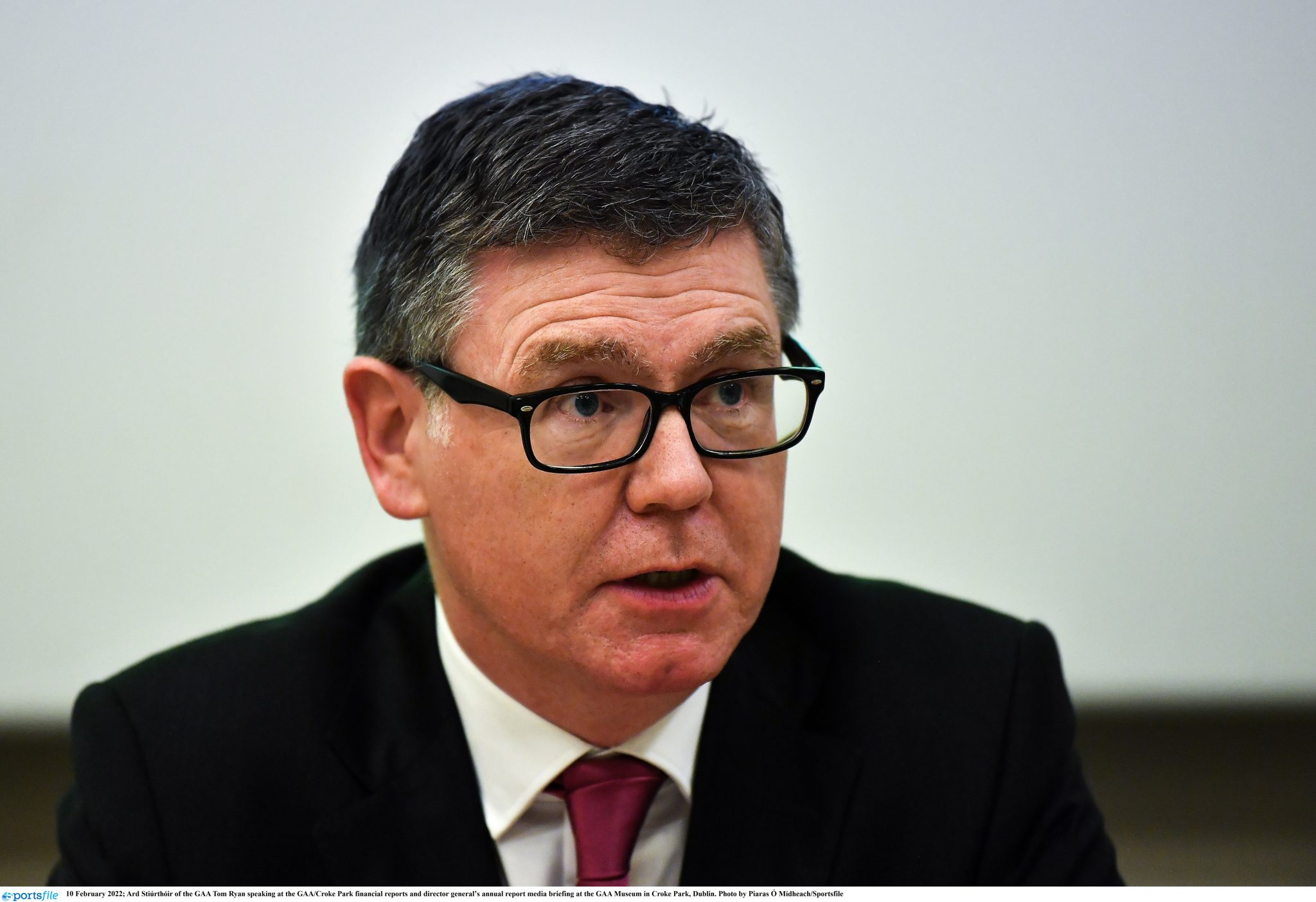 “Oddly enough, the results are a bit distorted because you’re looking at a financial year where we played two championships. It would be a mistake to assume that all the financial problems that we had have been overcome. 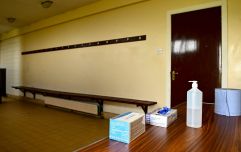 END_OF_DOCUMENT_TOKEN_TO_BE_REPLACED

“We still have a little bit of damage for a while to come. Make no mistake, we were very grateful for that support and we wouldn’t have got through without it but we made a case for it, a very careful case, and that case was scrutinised I’m sure and listened to. So what we got was based on a need and the need was genuine and the need is still there.” 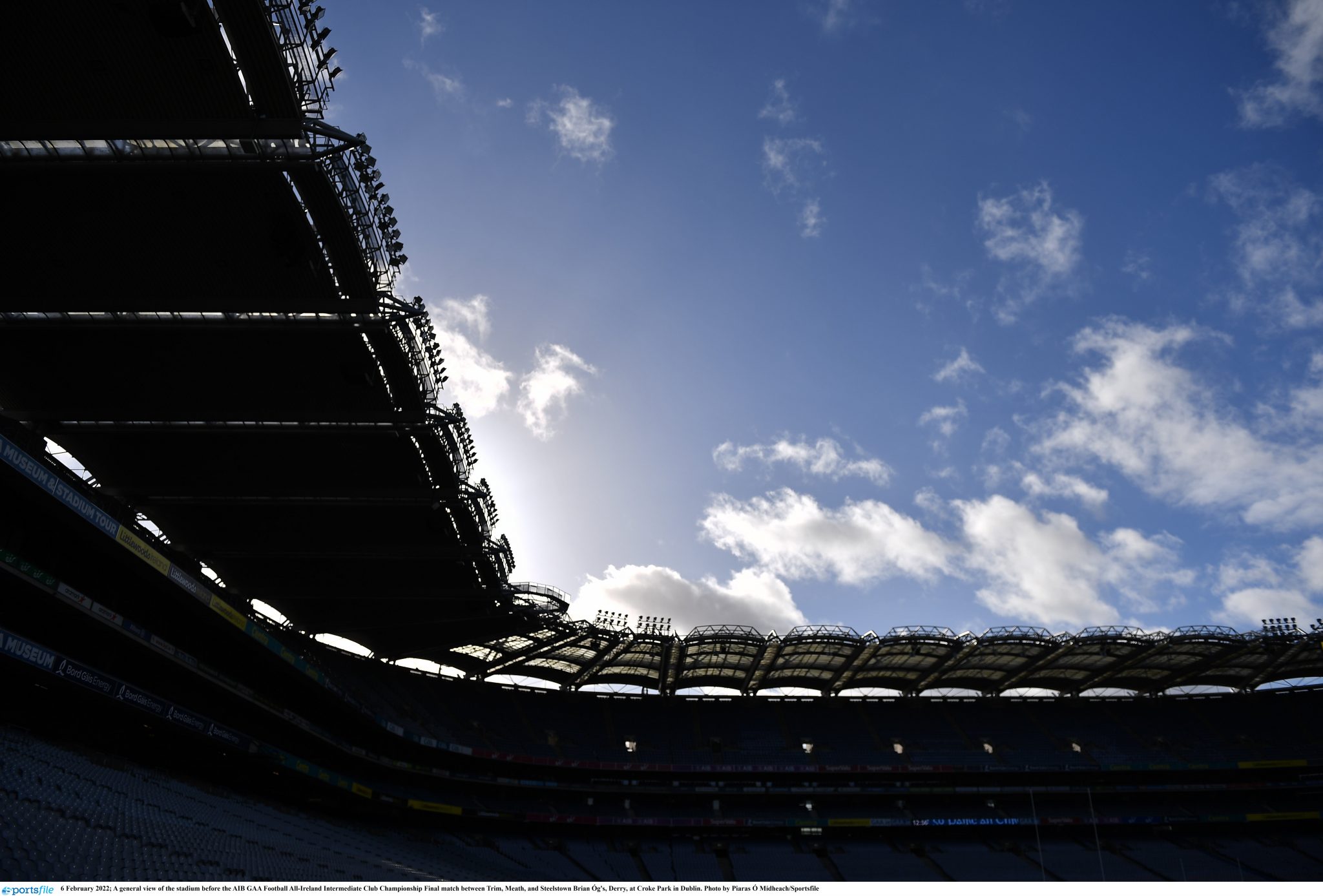 The GAA’s director of finance Ger Mulryan suggested it could take up to 15 years to rinse that €25.2m loss through and said a small surplus could be retained annually in the future.

“Traditionally our model was to redistribute everything we take in back through our organisation. The repair work entails trying to retain a small surplus annually so it could be five, 10, 15 years before we can replenish that €25m.”


popular
The four stone-cold certainties for All-Stars even as early as this
Kylian Mbappe reportedly wants PSG to sell Neymar
Eamon McGee just couldn't help himself with Armagh-melee tweet
Former England Under-21 captain open to playing for Ireland
"He's actually smiling putting the ball over the bar. He should nearly be fainting." - Ryall on Limerick's legacy
Anthony Joshua admits that he was 'let down by his corner' during Oleksandr Usyk bout
"The economy was one of the big reasons" - Cadogan's move from an electrician to personal training
You may also like
5 months ago
Novak Djokovic speaks out after losing visa battle in Australia
5 months ago
Novak Djokovic will be deported from Australia after losing visa appeal
5 months ago
Alphonso Davies diagnosed with myocarditis after Covid-19 recovery
5 months ago
Jurgen Klopp clarifies Liverpool's 'false positive' Covid results before Arsenal postponement
5 months ago
Australian government preparing to deport Novak Djokovic, as tennis star makes Covid admission
5 months ago
Novak Djokovic photographed maskless at event a day after supposed positive Covid test
Next Page