"The Ó Sé brothers would have a fry the morning of an All-Ireland, didn't do them any harm" - Extreme diets in GAA

"Would you deprive yourself chicken wings to play better or is it this a psychological thing?"

It wasn't long ago that a fry before a match, followed by a night of sinking pints post-game was the norm in the GAA.

It was a part of the culture, the togetherness and you weren't really at a disadvantage because everyone else was doing it as well.

END_OF_DOCUMENT_TOKEN_TO_BE_REPLACED

However, the modern era of professionalism and the mission for every marginal gain has taken full control of the sport, resulting in calculated diets, meal plans and drink bans, all of which help the current players perform at ridiculously high levels.

Colm Parkinson asks the question on the latest episode of the GAA Hour, just how far is too far, when it comes to a GAA player's diet?

"I think diet is overdone. The Ó Sé brothers, would have sworn on a fry the morning of an All-Ireland, didn't do them any harm. John Mullan, I think his routine would have been to get a Snack Box the night before. 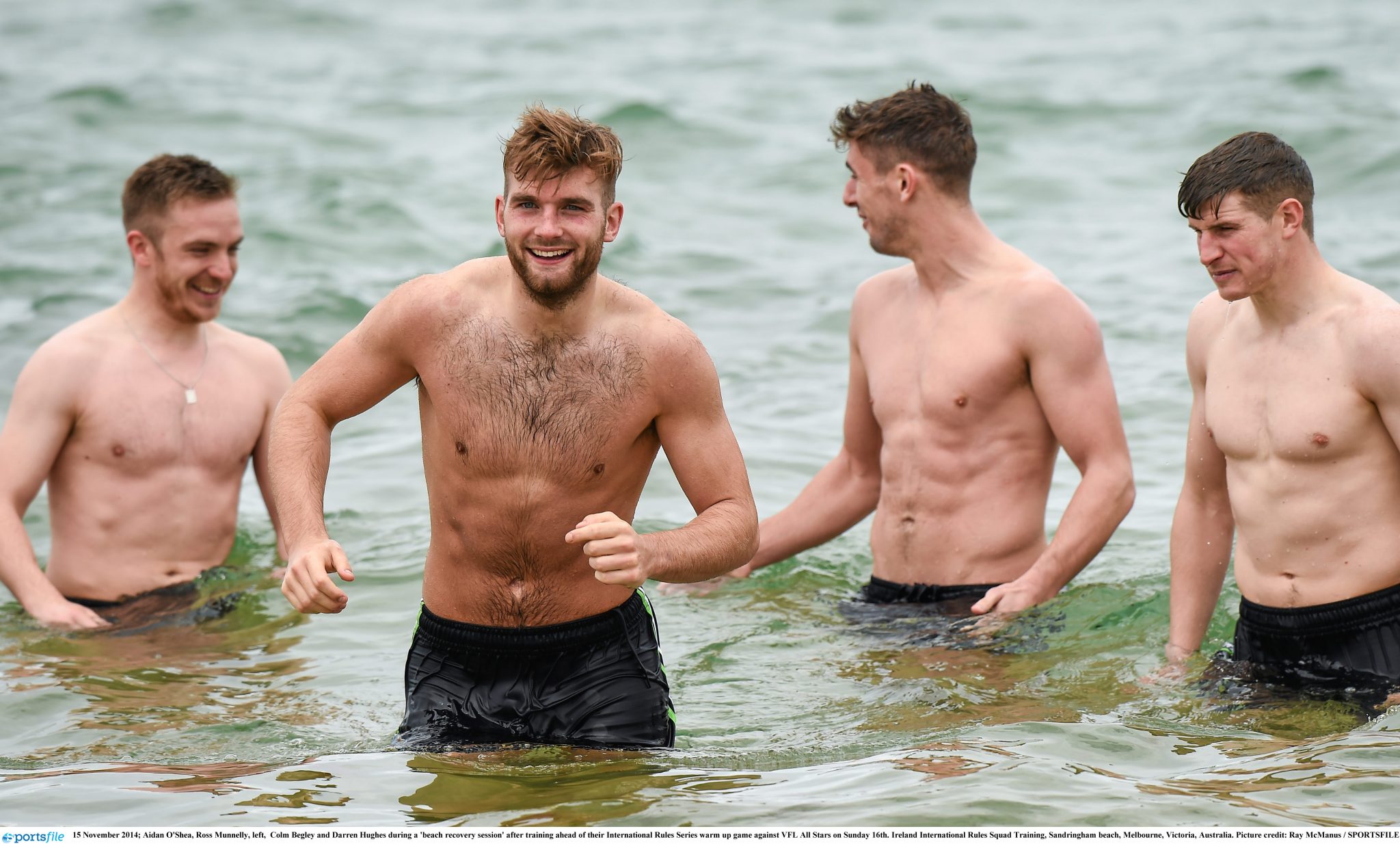 "I remember when I worked on Off The Ball, Mossy Quinn telling us, and this wasn't playing with Dublin, this was playing with Vincents and I think he had won a Leinster, and Mossy said: 'I had chicken wings last night because I had been off them.'

END_OF_DOCUMENT_TOKEN_TO_BE_REPLACED

"I was thinking - 'holy shit chicken wings are healthy in my eyes' - that's something I wouldn't even really be avoiding, so it's obviously an extreme end of the scale.

"Would you deprive yourself chicken wings to play better or is this a psychological thing, that I've sacrificed all this, therefore, I deserve to play well?"

Former Dublin star Ger Brennan was also on the show and would have played in-between the eras of amateurism to professionalism, in terms of diet and training.

"Well, black and white, to look at the benefits of eating well and your body's ability to adapt to the stress of training and the gym - the cleaner you eat, the more adaption you get.

"If your Marc Ó Sé, Darragh Ó Sé, Tomás Ó Sé are with multiple All-Irelands, and you're playing in a wonderful team, of course you can probably throw in your sneaky fry.

"But when you're trying to get to the next step, and you're stepping onto the field and it's knockout championship and it's in Croke Park, you know in the back of your head that 'I've done everything that's been asked of me to get the best out of myself'. 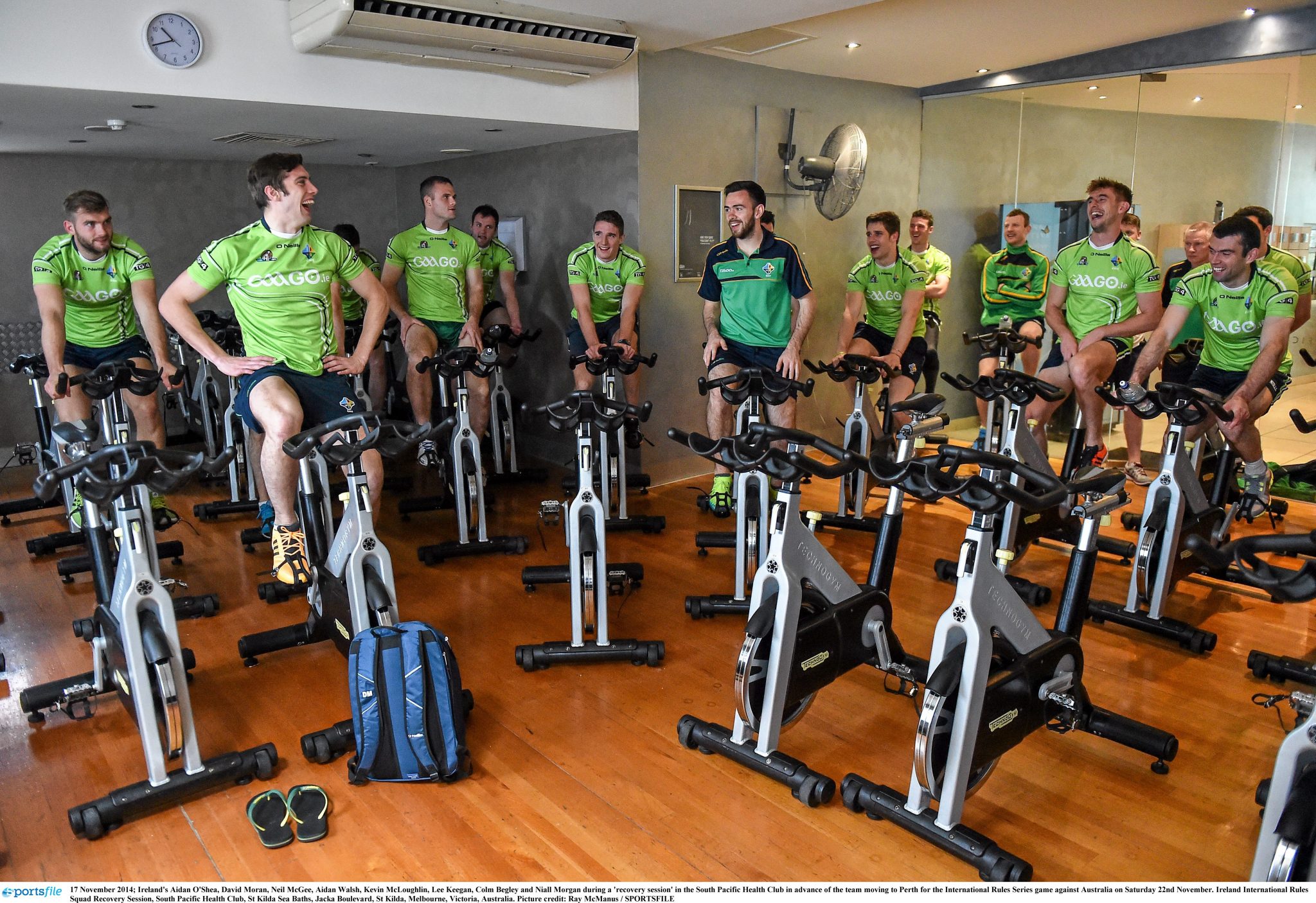 END_OF_DOCUMENT_TOKEN_TO_BE_REPLACED

"The confidence that comes from that then, so at that point it's psychological when you're trying to break through or even trying to break into the team, that you just have to watch yourself because you need to give yourself every single advantage.

"From a physiological perspective, eating well is far better than eating crap after games, even when you look at beer and alcohol. Obviously a couple of beers after a stressful game is no harm, just to relieve the stress, but when I started off playing Leinster Championships, we were going on the beer for two or three days after the quarter-final.

"Now, the lads would barely drink a bottle or two after a Leinster quarter-final because of the level they've obviously gotten too."

Wooly was willing to meet somewhere in the middle however, pointing out that there's a difference in eating healthy and being overly cautious in your preparation for games.

"I'm not trying to make an argument here that you eat bad food all week, like I'm talking about eating well, refuelling after training, doing all the right things, eating your veg, fruit, carbohydrates, all that.

"But Jesus at the weekend if you can't have a pizza and you can't have a chipper when you want one, on top of doing everything right, I think those players could potentially be taking it to extreme levels."

Donegal's Brendan Devenney was of similar thinking and also offered his opinion in the change of attitude towards alcohol in the GAA, particularly after matches.

"I think it's part of this whole mindset of being elite, elite, elite. A fella would almost feel guilty now for eating a pizza, which seems absolutely crazy.

"This thing about having a few pints after the match, the way now that this has kind of been outlawed is an absolute joke, when you have other sports doing it that are at a professional level.

"Look at rugby for example, they still go on nights out and enjoy their pints and there's no talk about it."