In other team sports such as soccer and basketball, the race between shooters to become the top scorer of the league or tournament, almost works as a sub-plot to the narrative of the competition's winners.

How often do we hear commentators in the Premier League talk about the race for the Golden Boot, and consistently remind us about how who sits in first place, and second?

The pundits beforehand often reveal a graphic of the scoring charts and discuss this mini race between Mo Salah, Jamie Vardy, Harry Kane, or whoever it might be. 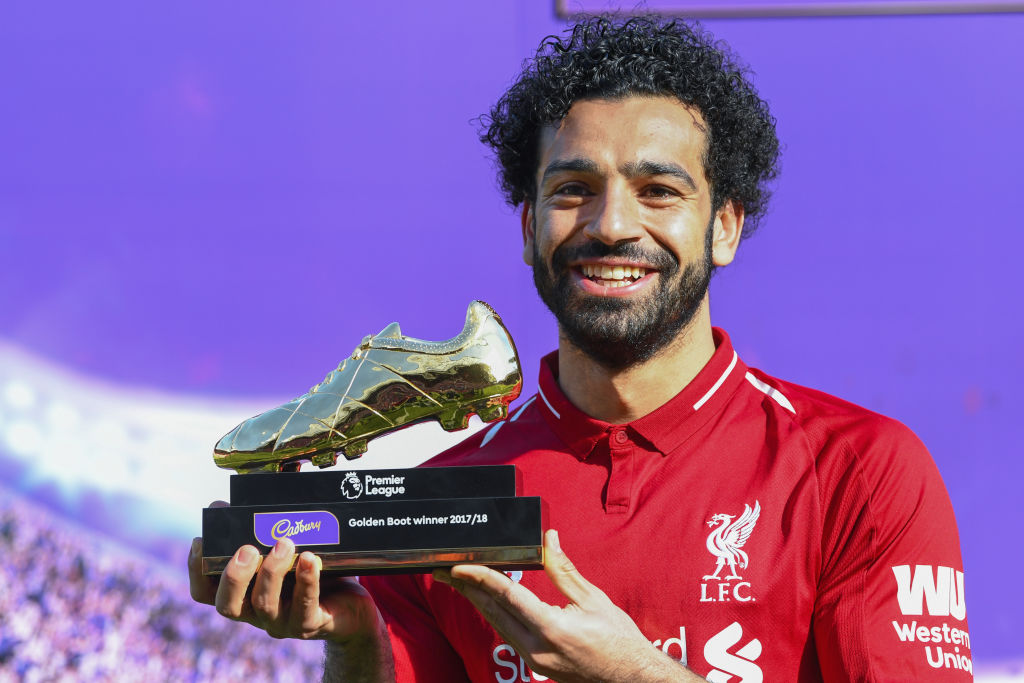 The NBA are obsessed with their scoring stats, with experts continuously rhyming off the numbers of particular players and contextualising them by comparing them to previous pros.

END_OF_DOCUMENT_TOKEN_TO_BE_REPLACED

So why is it, in the GAA - both hurling and football - there is such a 'meh' factor about who manages to accumulate the most scores at the end of the season?

Cork's Patrick Horgan topped the hurling scoring list in the 2021 county championship with a combined total of 54 points, edging out Clare's Tony Kelly by three. 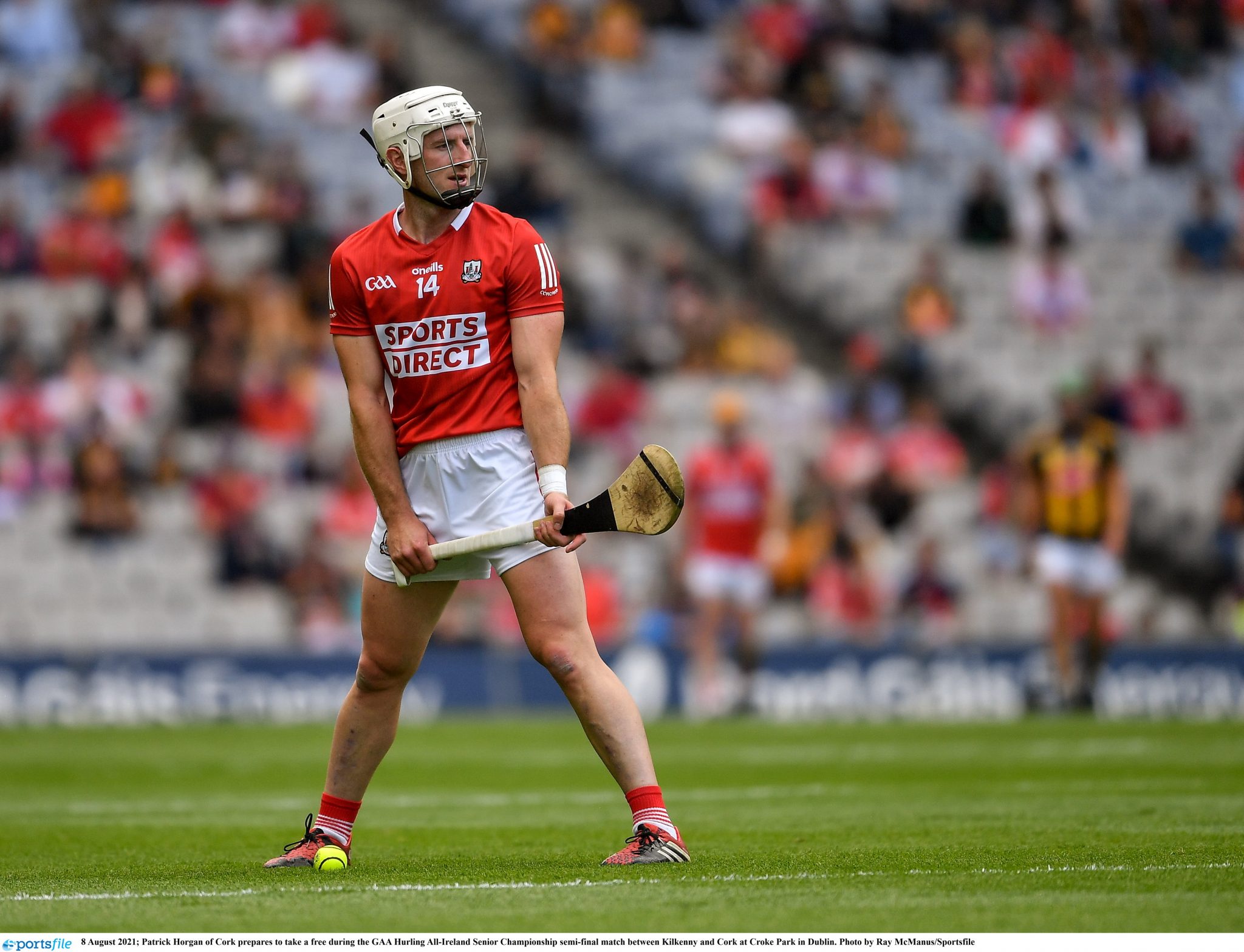 END_OF_DOCUMENT_TOKEN_TO_BE_REPLACED

Amazingly however, neither Horgan or O'Shea received an All-Star this season at the PWC All-Star awards.

That's not to say that there are players on either All-Star panel that don't deserve to be there, but it does underline the lack of importance that the GAA place on this achievement. 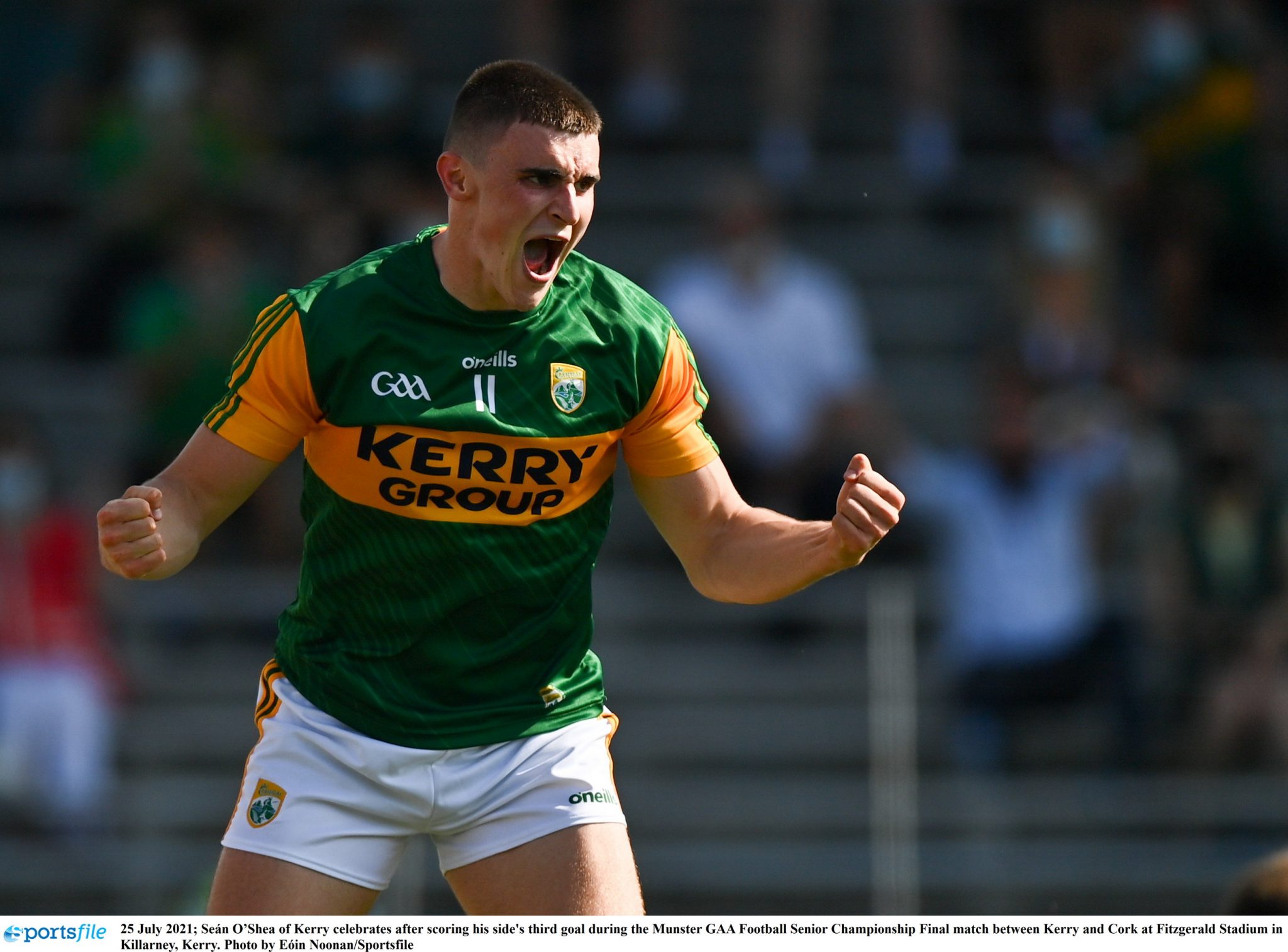 During the PWC awards night on RTÉ Two, they make little to no reaction to either of these players' feats, when in other sports, the accolade would be presented and treated with great prestige.

There is a Golden Boot award, but the narrative or importance placed on it isn't something that GAA fans seem too concerned with.

Perhaps it's because there are two methods to getting on the score sheet - goals and points - while in soccer you can obviously only score goals. 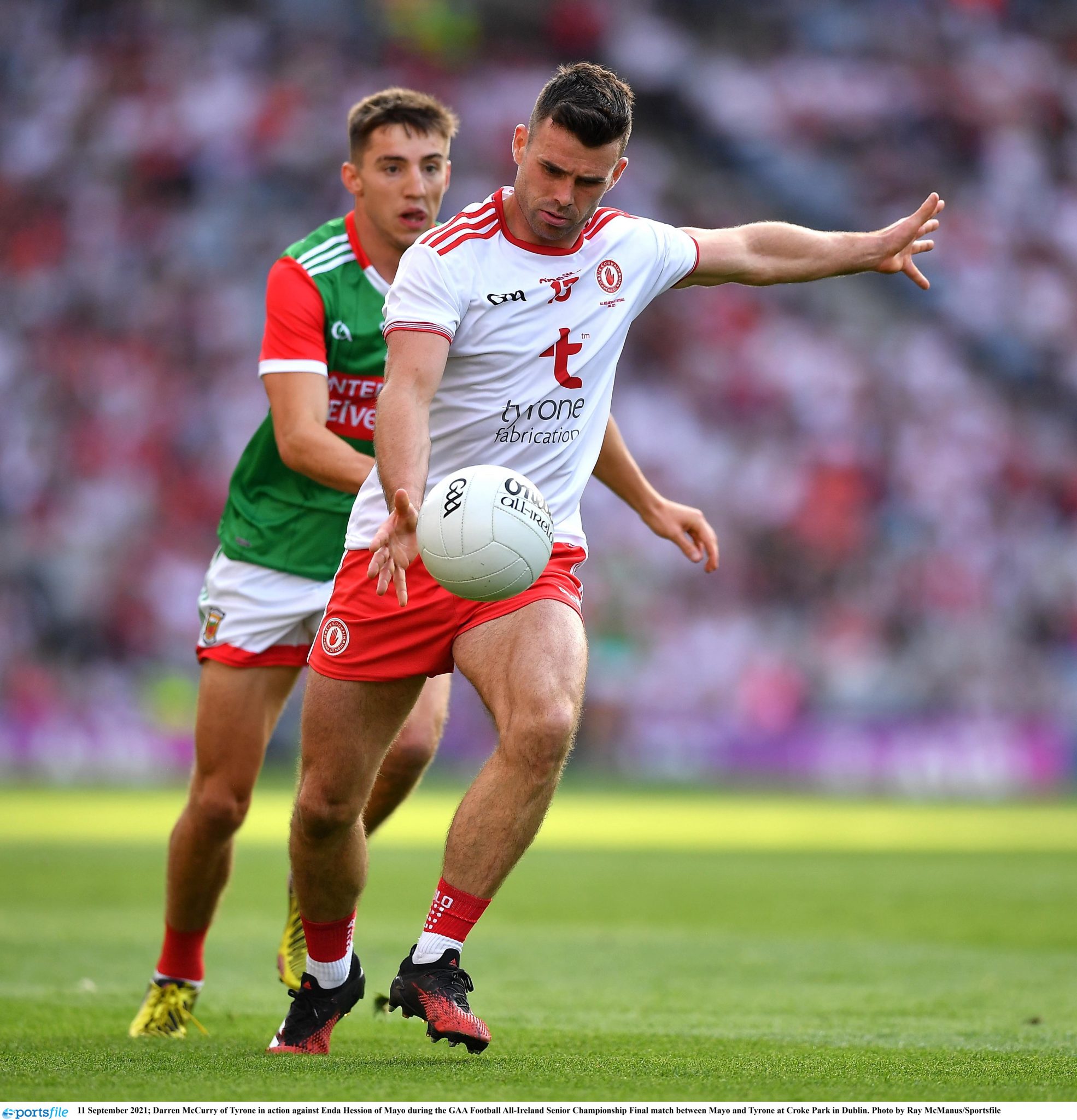 In basketball though, they have three-pointers, free throws and normal scores from play, but the value in counting all of these is still there, and is a separate motivator for those in the race to get the most.

I just think that when you break it down, to top the scoring charts in any sport is a much bigger deal than it's given credit for in Ireland. 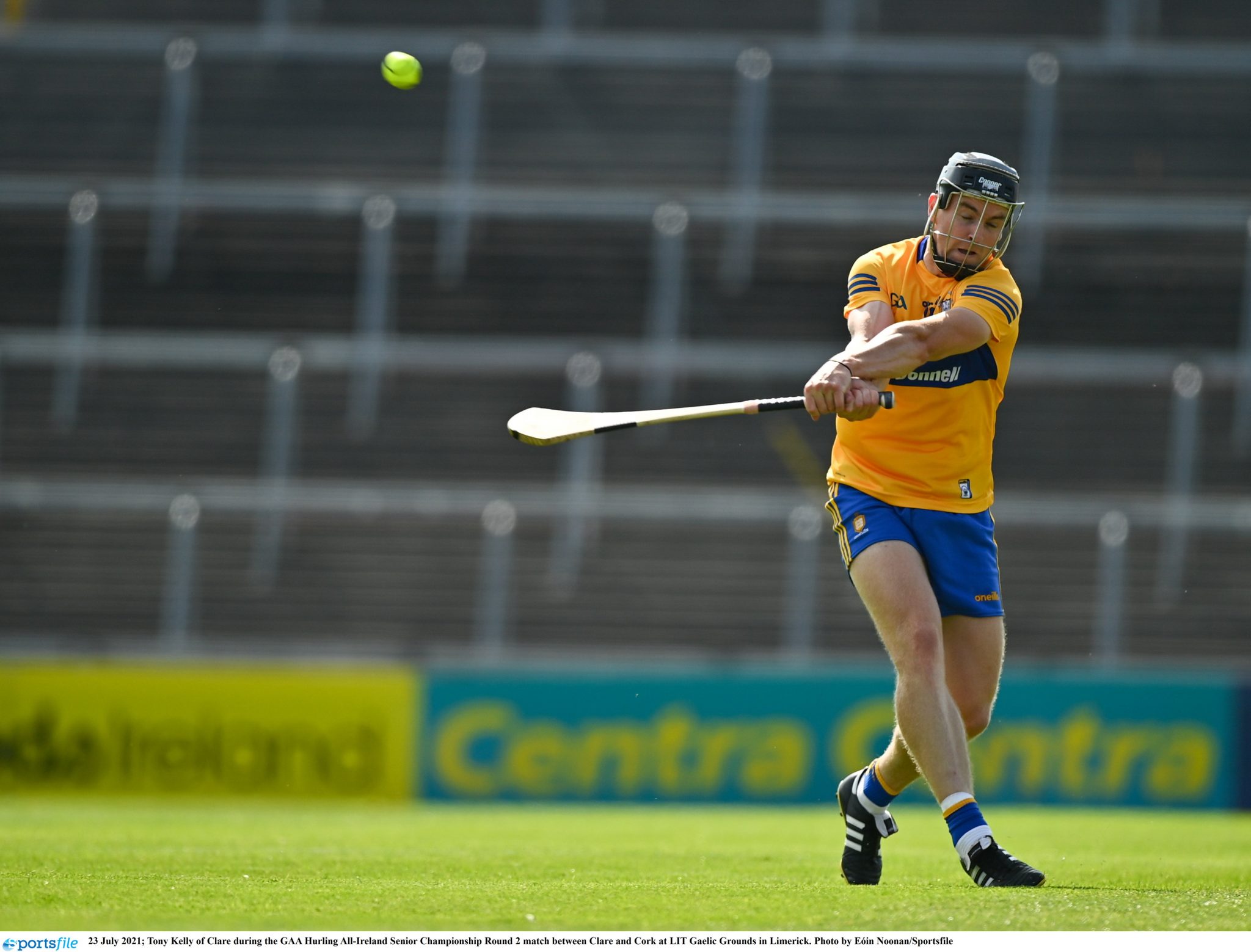 These two teams have proven themselves to be the best in the country and are now performing on the biggest day in the Irish sporting calendar, slugging it out to become All-Ireland champions.

So to think that with this level of competition, with so much talent going up against each other, that one individual can proudly stand above the rest as the player who put the ball over the bar, and/or into the back of the net, more times than anyone else in Ireland - it just deserves a little more recognition.

The whole essence of Gaelic games is scoring, whether that's preventing them, creating them, or finishing them, and the team who scores the most, of course, wins the game.

So, the player who contributes the most to that cause, should be celebrated with a little bit more gusto, in my opinion.


popular
Ireland team to play Wales: Andy Farrell's XV, the big calls and bold cuts
Even Roy Keane felt Michael Dawson went too far with his remark to Tom Heaton
Ireland's self destructive mentality kills Croke Park fight for Katie Taylor
Roy Keane reminds everyone of his feelings towards Newcastle United ahead of cup final against Man United
Everton release brutal 59-word statement to confirm Anthony Gordon departure
Five confirmed changes and guidelines to have big impact on 2023 Six Nations
"Every team did it!" - Paul O'Connell on Roy Keane comment to Ronan O'Gara that he couldn't deny
You may also like
1 week ago
Lidl launches One Good Club in support of youth mental health
2 weeks ago
Paudie Clifford had the only response needed after being cleaned out by vicious elbow
2 weeks ago
O'Byrne Cup reduced to farce as Offaly withdraw from competition
2 weeks ago
Rory Gallagher expects Glen players to be back for Derry the week after club All-Ireland final
3 weeks ago
"That fecker, again?!" - A Dubliner's perspective of going up against Lee Keegan
3 weeks ago
The top five GAA players who never won the All-Ireland
Next Page