The 2016 GAA/GPA All-Star football nominations have been revealed

Paddy Bradley only has one All-Star, you know.

They don't hand these things out willy-nilly.

After 65 matches, 61 Dean Rock points and three different Ulster teams that were involved in the championship's highest scoring games, it's over.

What? The Ulster teams thing? Yeah, it's true...

At the end of it all, it's the same outcome as last year. Dublin are champions, Mayo are heartbroken, Kerry and Tyrone are coming.

END_OF_DOCUMENT_TOKEN_TO_BE_REPLACED

On Thursday morning, the nominations for the 2016 GAA/GPA All-Star football nominations were unveiled and, unsurprisingly, the capital dominated the list after another clean sweep of league, Leinster, and All-Ireland success.

After a campaign that saw Tipperary reach the last four for the first time in 81 bloody years, Liam Kearns' side are represented as worthy nominees for lighting the championship up and having the balls to dream.

The hurling All-Star nominations will be revealed on Friday morning at 7am.

END_OF_DOCUMENT_TOKEN_TO_BE_REPLACED

Here are the best footballers of 2016, according to the GAA/GPA. 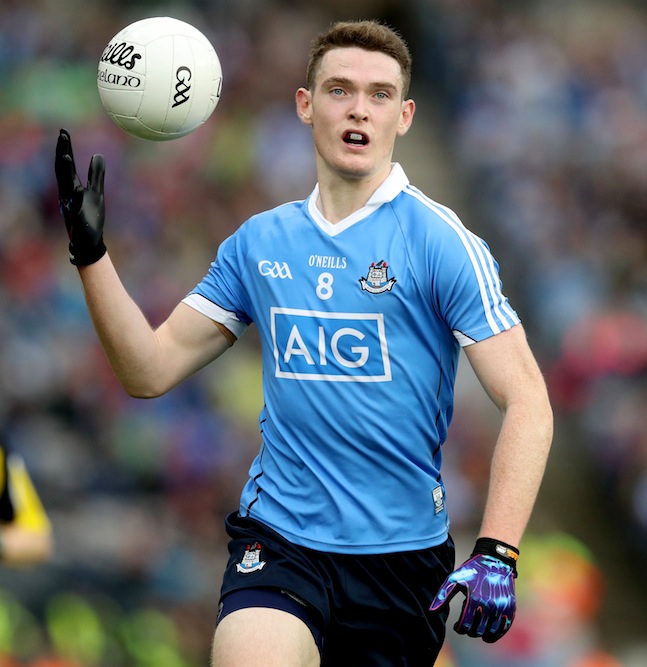 You may also like
1 week ago
QUIZ: How many of the 33 county SFC champions for 2022 can you name?
2 weeks ago
"You need to be able to hurl your way out of trouble" - Composure the key to Dunphy's game
3 weeks ago
"We'll have plenty of Christmases" - McGowan and club players should be envied not pitied
4 weeks ago
'With the worlds’ greatest thief not able to take even just one friendship away' - Cooper retires with heartfelt statement
4 weeks ago
Mickey Moran gives a rare interview in TG4's brilliant Anton O'Toole documentary
4 weeks ago
How many of the 65 county senior champions for 2022 can you name?
Next Page