A lot has been said in recent weeks about the lack of coverage of the GAA, particularly last Sunday when nearly every single team across the four divisions had something to play for, bar a few, and yet only one game was aired on TV.

That game was of course Monaghan and Dublin which was a colossal event considering what happened, but it was given added benefit by TG4 keeping us updated with other scored and showing key goals in those games throughout. 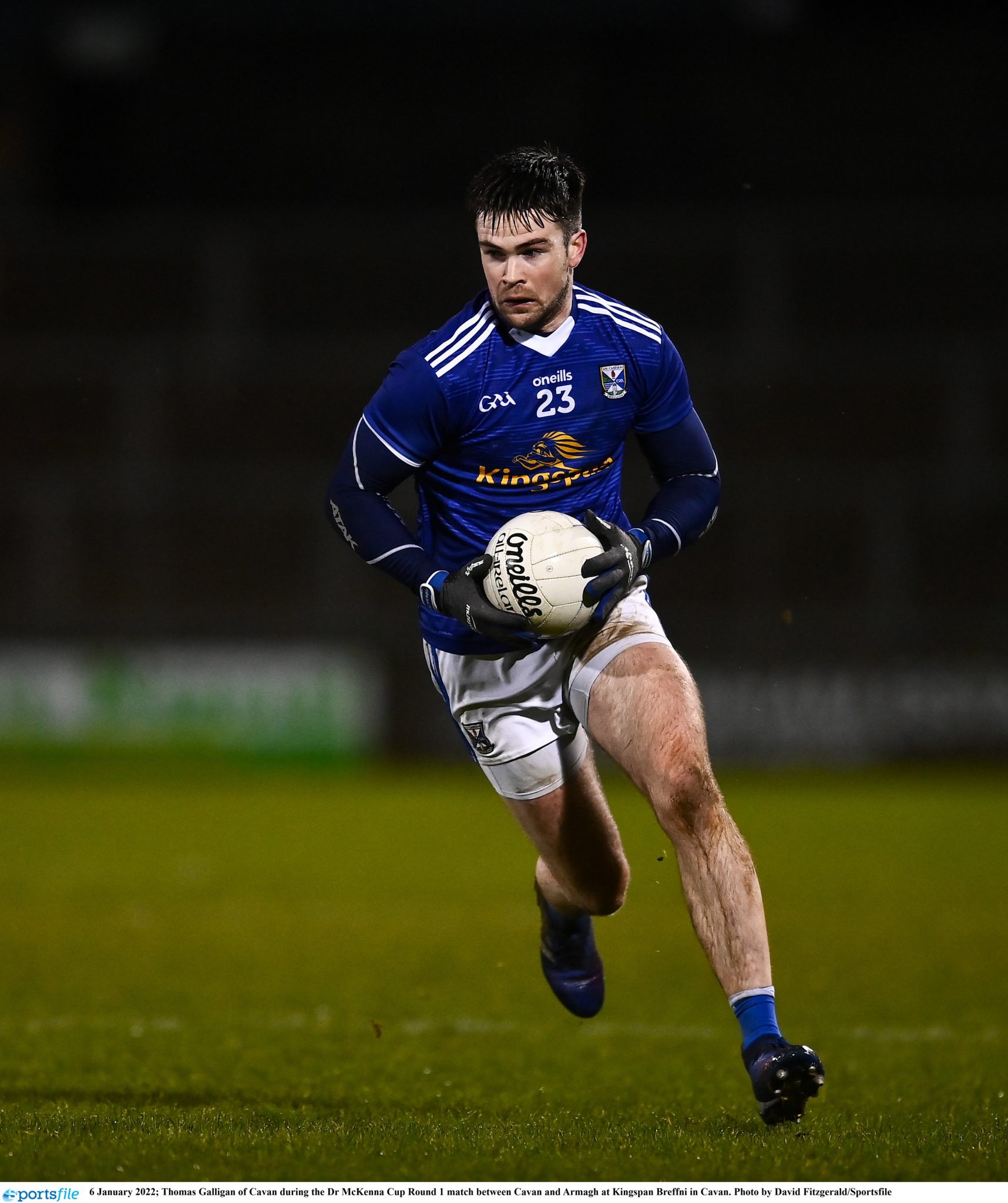 END_OF_DOCUMENT_TOKEN_TO_BE_REPLACED

They can't bare the weight of GAA coverage on their own however, and other networks need to step up their game.

This weekend however, covers all bases, thanks again to the golden channel, and you will be able to see six GAA league finals live.

it all kicks off in the Division Four final between Cavan and Tipperary, who had both pulled off miracles to win their provincial titles in 2020, so a lot of talent on display despite being the lowest division. 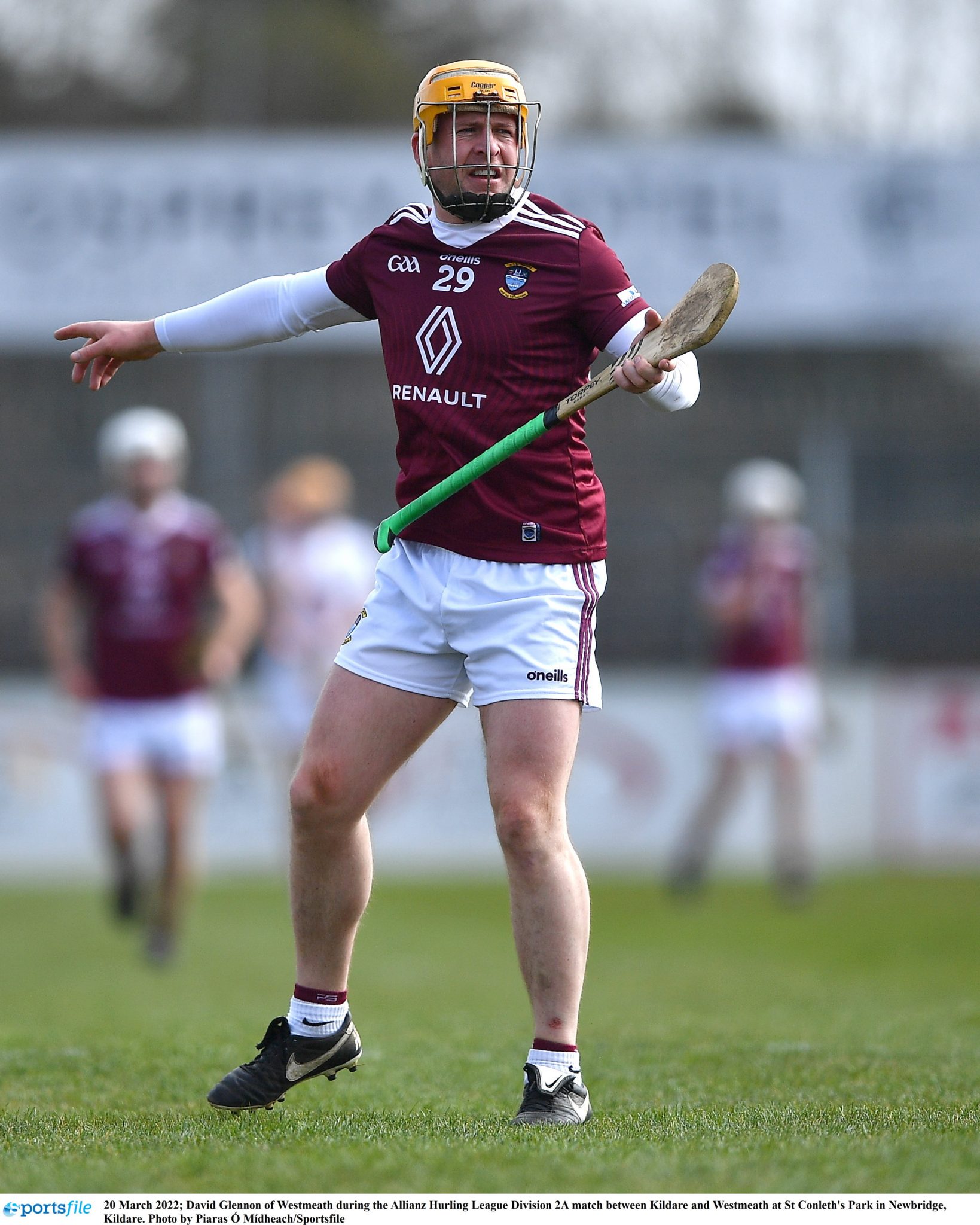 END_OF_DOCUMENT_TOKEN_TO_BE_REPLACED

This is followed by the Division three final where Mickey Harte's Louth take on a very impressive Limerick side,

The focus then shifts to hurling, where Down play Westmeath in the 2A final, followed by a mouth watering match-up between Cork and Waterford in the Division One final.

Sunday has two treats in store, as Roscommon play Galway to see who will be crowned the kings of Division Two, while a blockbuster is in store shortly afterwards when Kerry meet Mayo to see who is the best team in the country at this current moment.

END_OF_DOCUMENT_TOKEN_TO_BE_REPLACED


popular
World Cup 2022 Day 12: All the major action and talking points
France demand FIFA change result of World Cup defeat over 'rule break'
Cristiano Ronaldo 'agrees £173m-a-year deal' with Saudi club
Damien Duff makes 'brutally honest' England World Cup prediction after Wales win
"Nowadays, even if I don't hit a ball, I don't care as long as we win" - Gleeson learning from the past
Castleknock's Warnock the hero as Maynooth win first ever Ryan Cup final
World Cup 2022 Day 11: All the major action and talking points
You may also like
3 weeks ago
Munster, Connacht and Ulster GAA clashes stack your TV guide this weekend
3 weeks ago
Jamie Clarke takes sabbatical from soccer to commit to Crossmaglen
4 weeks ago
Paul Finlay reveals secret to high performance in your late 30s
1 month ago
The one moment that shows why David Clifford is the best player around
1 month ago
Quiz: Can you name these intercounty GAA teams from their nickname?
1 month ago
The five most unlucky players to miss out on an All-Star
Next Page