The Sunday Game pundit ratings after a gripping All-Ireland final

"David Clifford and Shane Walsh, just clear the pitch for them!"

Kevin McStay spoke for so many of us as two GAA artisans put in All-Ireland final displays to behold. For their final SFC live coverage of the year, all at The Sunday Game and watching in Ireland and abroad, were treated to one hell of a show.

David Clifford and Shane Walsh were majestic as their Kerry and Galway sides left it all out there in pursuit of Sam Maguire.

On a day that ended with Kerry raising the famous trophy for the 38th time, The Sunday Game began with all eyes on Pat Spillane for his final TV punditry outing.

Centre stage one last time for ⁦@RTEsport⁩ & ⁦@TheSundayGame⁩ . Only fitting Pat signs off with Kerry in the final. Always a gentleman & always honest & forthright in his opinions even if they didn’t match yours. Well done & thank you Pat from all ⁦@RTEsport⁩ pic.twitter.com/zv0LcXcrus

We have already delivered our player ratings for Kerry and Galway's players, after a four-point win for The Kingdom.

Now, it's time for how The Sunday Game crew rated on All-Ireland football final Sunday.

END_OF_DOCUMENT_TOKEN_TO_BE_REPLACED

Had to juggle the pre-recorded promos, pundits hopping on soap-boxes, visits to the sideline reporters, pre- and post-game interviews, and still find time for snippets of analysis. Very comfortable in her role and tried to get in and get out as quick as possible, so the pundits could build up a head of steam. 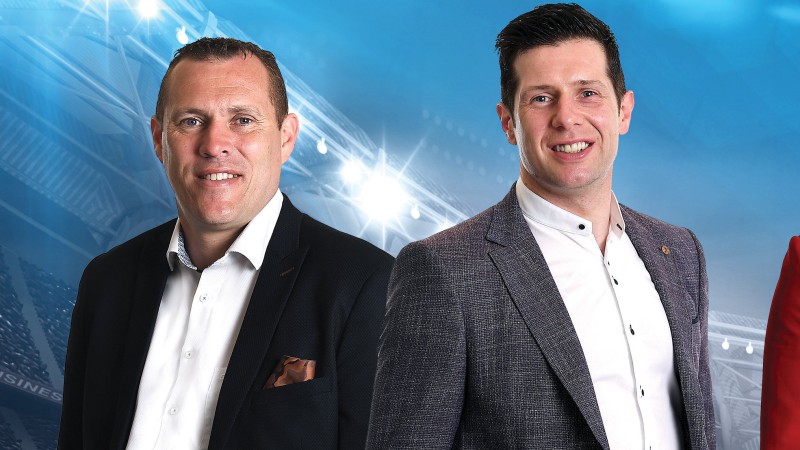 END_OF_DOCUMENT_TOKEN_TO_BE_REPLACED

Strong in the pre-match analysis. Bigged up Galway midfielder Cillian McDaid, ahead of throw-in, as the most influential man in the middle all championship summer. Warned, at half-time, that Galway, for all their positive play, were only a point clear. That turned out to be true. Was a gent to Spillane after his emotional comments, after the final whistle.

Had a bee in his bonnet from the first minute of the broadcast. Still has a chip on his shoulder over how Ulster football is perceived, and would not let it drop. "If Galway can get an early goal, they can rattle Kerry," he warned, before throw-in. Was much better when he had the match to analyse. Reigned in the Spillane slagging to wish him well at the end of the broadcast. 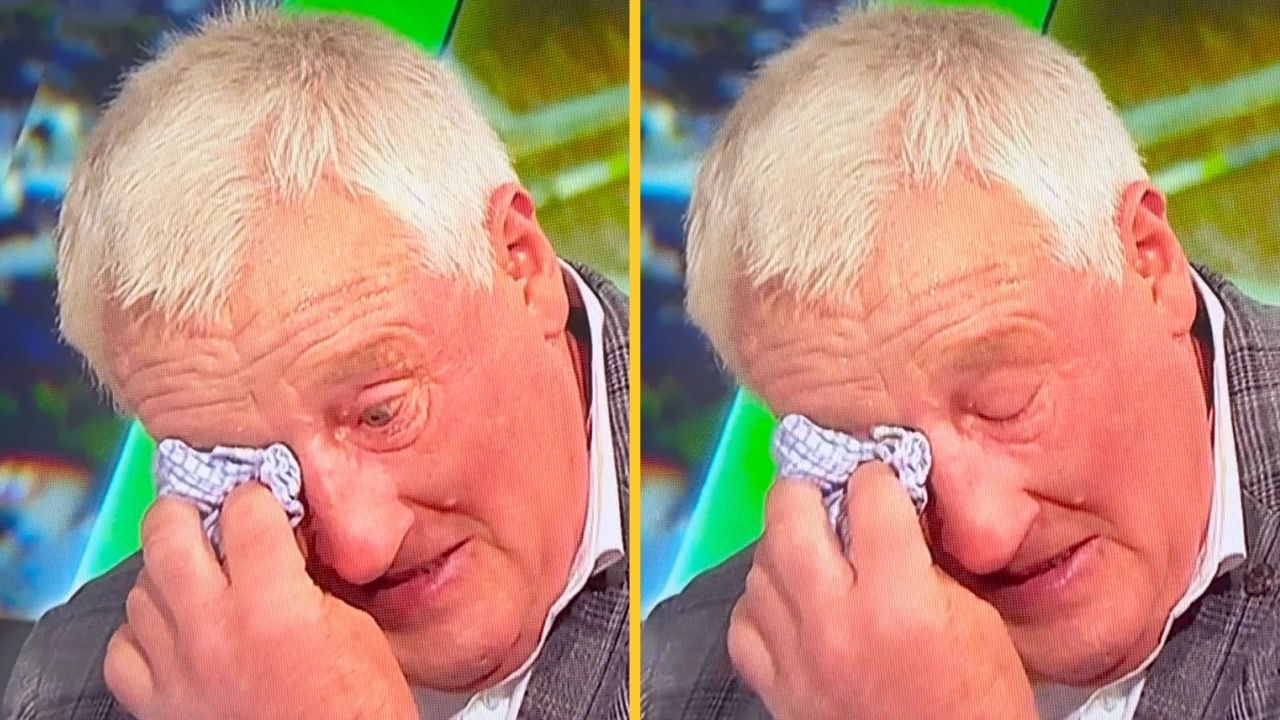 In his final Sunday Game outing, he was almost nervous. All he wanted was a Kerry win, and it showed. Named Peter Canavan as the player that has impressed him most in his 30 years of punditry. By half-time, all pretence was gone and it was 'we', 'we', 'we'. Brought it all back together with a hugely emotional speech after Kerry were triumphant.

As excitable as ever, in a good way. Never minds dripping in his own opinions on tactics or referee calls. Argued with McStay over the late free that Killian Spillane won. Formality of Kerry's win stopped him from getting too pumped up in the closing stages.

'The hype is over. It's nil all'. McStay was great at setting the scene, during the Artane Boys pitch-walk, and Galway fans would have clung onto his comments. "The eagle has landed!" comment summed up David Clifford's first half. Called out Conor Gleeson "daftness" on a botched free. He was in raptures, like the rest of us [see quote in the intro], as Walsh and Clifford served up a treat. 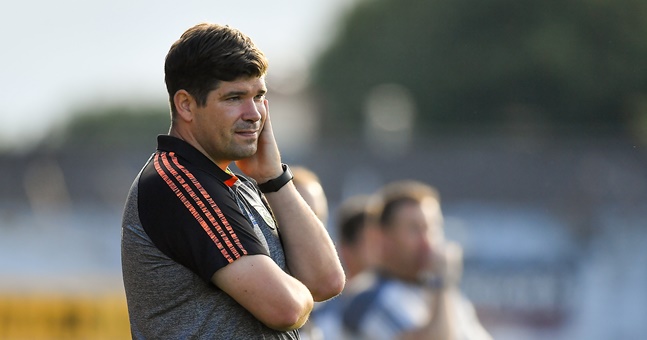 In his element, down on the sideline. A natural, who's deep knowledge and love of the game always shines through. RTÉ featured Lawlor and his guests on the radio, but they were badly under-used on the TV coverage.

Was happy out on Galway's big day up at Croker, and set the scene well before throw-in.

Cool, calm and calculated, down on the sideline. The last man to lead Kerry to All-Ireland glory, before today, was confident of his county getting the job done.