Tyrone clubs have a woeful record in Ulster.

It's an incredible statistic that, of the 52 Ulster club championships that have been played since the dawn of the competition in 1968, only one Tyrone club has ever won. That club is Errigal Ciaran and although they've won it twice, first in 1993 and last in 2002, they've never won an All-Ireland and the point stands that, for the clubs of one of the proudest football counties in the country, this is a gross level of underachievement.

Dromore became the latest flops with their loss to Fermanagh's Derrygonnelly Harps in the first round of the Ulster championship at the weekend and in dropping out of the race early, they join a long list of first fence fallers. 2019 champs Trillick were also dumped out by Derrygonnelly at the quarter final stages while in 2018, Coalisland Fianna were beaten by Crossmaglen.

END_OF_DOCUMENT_TOKEN_TO_BE_REPLACED

The ineptitude of Tyrone clubs on the provincial stage has been a hot topic on The GAA Hour this year with Colm Parkinson coming to the conclusion that, while the Tyrone championship offers entertainment like no other - there have been ten different county champions in the last ten years - the standard is just not up to that of neighbouring club championships.

"Yes, they have an outstandingly exciting championship," said Parkinson on Monday's show.

"One that we all like and one that, amazingly, 8-10 teams could win it. But the standard isn't great. Discuss." 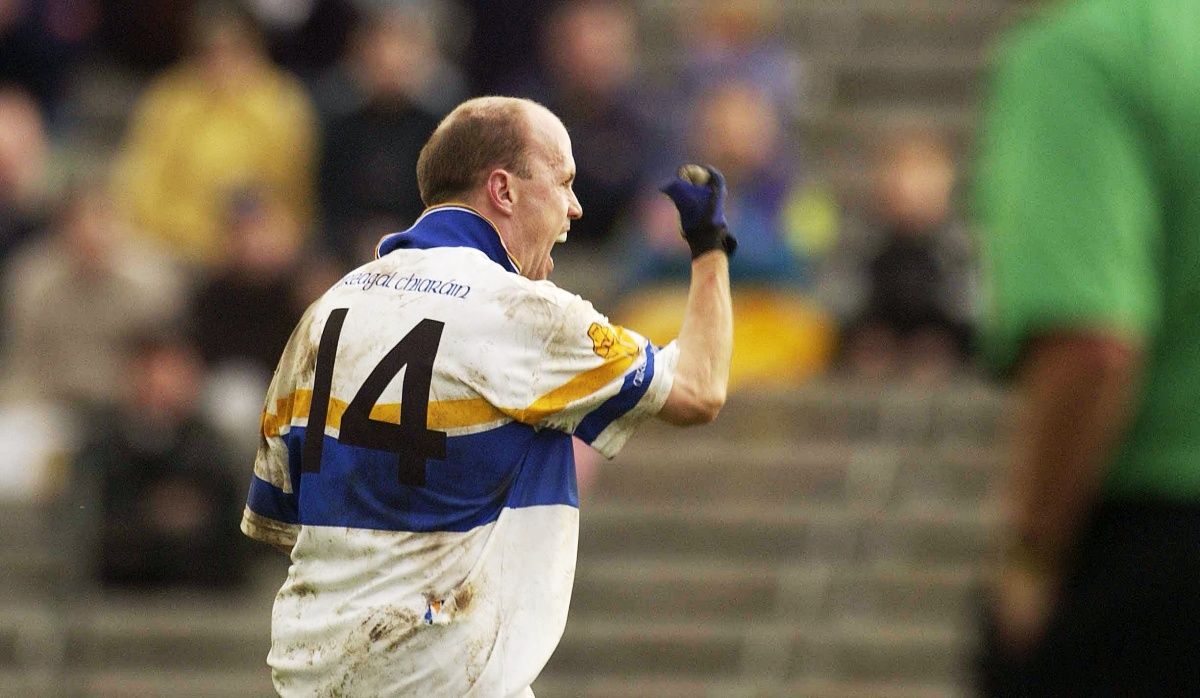 END_OF_DOCUMENT_TOKEN_TO_BE_REPLACED

Lee Costello is a Tyrone man and he was raring for a discussion.

"In Dromore's defence, they didn't put up a bad account of themselves. Derrygonnelly Harps are criminally under-rated in my opinion as well. Obviously, Dromore are reliant on Emmett McNab for his scores and he had to come off early so that was a huge blow for them."

If a Tyrone team wants to make a push," he added, "you're going to need to see a team winning two county titles in a row, at least, and getting that experience and going back into Ulster then. It's always these large gaps before a team gets back in again which can't help."

END_OF_DOCUMENT_TOKEN_TO_BE_REPLACED

It has previously been claimed that, given the competitiveness of the Tyrone championship itself, the champions find it hard to focus on Ulster. But Parkinson had his mind made up.

"I don't buy that. Derrygonnelly are no Crossmaglen or no Slaughtneil. This is Tyrone clubs not being able to beat the Fermanagh champions. I don't accept the point that Tyrone footballers are happy just to win Tyrone. Tyrone footballers are lunatics. They're probably the most driven players, win-at-all-costs players that I've ever come across, they're mad, they're winners.

"That filters right throughout club football in Tyrone. It borders on killing each other they're so competitive. So there is no way I can accept that Tyrone clubs come out of Tyrone, now they're representing the whole of Tyrone, and that they don't come out bald-headed to win an Ulster title for their county.  No way."


popular
World Cup 2022 Day 14: All the major action and talking points
Shay Given on how far Ireland could've gone at the 2002 World Cup with Roy Keane in the team
From Ireland to Argentina: Alexis Mac Allister's Irish roots explained
Ronaldo finally reveals why he got that hideous haircut
"Nowadays, even if I don't hit a ball, I don't care as long as we win" - Gleeson learning from the past
The story behind Nate Diaz's backstage scuffle with Clay Guida's team during UFC 199
Argentina reach World Cup last-16 with convincing win over Poland
You may also like
4 months ago
Finian Hanley take on contentious Kerry free may settle some Galway arguments
4 months ago
Darran O'Sullivan on the post-match gesture that shows what Jack O'Connor means to Kerry
4 months ago
JJ Delaney on how Brian Cody kept him grounded after Hurler of the Year honour
4 months ago
"We were known as stab city, the butt of everything. Of all the things JP has done, he has made everyone so proud to be from Limerick"
4 months ago
McCarthy still harder than a brick wall
4 months ago
"He was getting a bit disillusioned" - How Damien Comer rediscovered his fire
Next Page