You might think that Síofra Ní Chonaill deserved her break when the Covid-19 crisis struck Ireland in March, but she’s not one for twiddling her thumbs.

This time last year she was in the middle of Minor and Senior club campaigns as a Ladies footballer and camogie player with St Joseph’s Doora/Barefield. 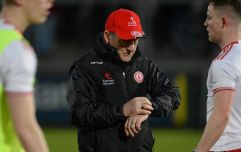 END_OF_DOCUMENT_TOKEN_TO_BE_REPLACED

As well as playing county Minor, Síofra was in her second season as a Senior player with James Murrihy’s Clare Intermediate team and around all that she was plotting her way though the Leaving Cert.

This year the talented sports woman started Mental Health Nursing in University of Limerick and left the Minor grade behind her, so she felt she had time to play Senior camogie with the county too, as well as continuing her footballing career.

So with the lockdown came the chance to rest up, recuperate her niggly back injury and hit the books for a few months. Instead of taking the easy road, Ní Chonaill is facing into a fourth month of work at St Joseph’s Hospital in Ennis, where she is working with dementia patients, while coping with a Covid-19 battle in a medical surrounding.

“I was at home doing nothing after Covid hit, and I got an email one day from college, seeing if we wanted to be healthcare assistants,” said Ní Chonaill.

“All of our course work was done for the year and we needed to go out and get our first placement at some stage. I thought, 'What better time to get my experience than in a global pandemic, really'. You can learn all you want in theory, but it’s the experience that counts.

“I was thrown in at the deep end and the staff in there were really good to me. I was thrown straight into it, but I think that’s the best way, isn’t it?

“I have learned so much in the two and a half months, it’s incredible. We take all the precautions...it was hectic at the beginning, it was all scary. My family were worried. I have younger three sisters and a brother at home and they were all telling to isolate in the bedroom.

“It was tough going but I love it though, I have learned so much already, more than I’d ever learn in college.” 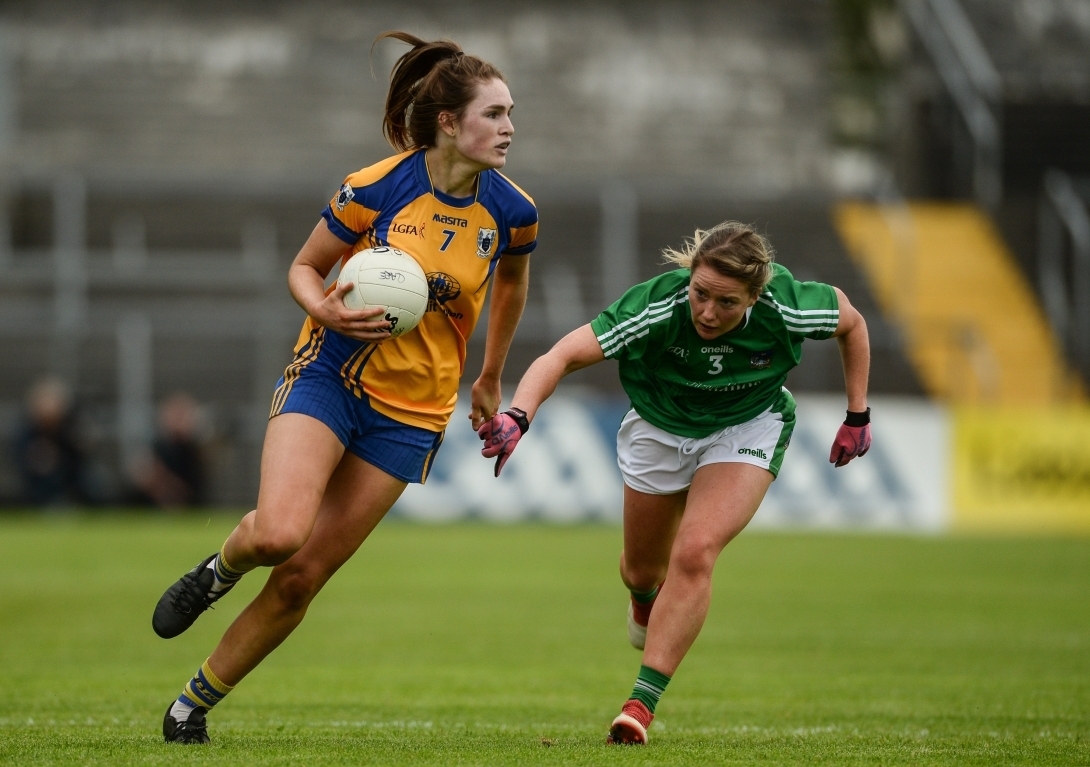 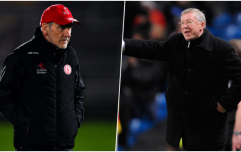 END_OF_DOCUMENT_TOKEN_TO_BE_REPLACED

Working 12-hour shifts has been a challenge for Ní Chonaill, but she has definitely taken the positives from a four-month hiatus from the game. A back injury had finally taken its toll in the weeks before Covid, and with the season on ice, the 19-year-old has not shirked her recovery.

“The injury struck just before the season stopped," she says, "and it was a double weekend so I missed both camogie and football games.

“I have been focusing on building up my flexibility and mobility and on injury prevention. The break from playing came at the right time for me personally.

“They think it could have been gradually happening over a few months. I’m tall enough at 5’10’’ and I grew out of nowhere in the last few years. It could be from all of that. Maybe my lack of mobility, maybe I wasn’t stretching enough. I was playing and training lots too.”

A return to club action in the coming weeks cannot come quickly enough for Ní Chonaill, and after a frustrating start to Clare’s Lidl football league, she thinks they have plenty to be excited about with the championship on the horizon.

“We didn’t get off to a great start in 2020 but we were playing Senior teams in Division 2 in fairness. When you face experienced teams first up it is tough. But I think we were coming good. It didn’t go our way in the end of the competition and with two games to go we were confident of picking up a result or two. I think we are going to give the championship a right go now.

“We were very close last year. We lost to Tipperary, there was just a few points in it in the end. That was really upsetting. Then they went on to win it, and that has given us a bit of a boost.

“We know that we are competitive. It was to and fro for the whole game, so to see that they could win the competition and that we were that close to them will push us on even more.” 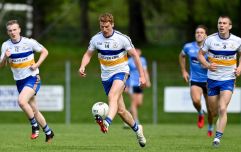 Why everyone should be tuning in to the Tyrone championship

END_OF_DOCUMENT_TOKEN_TO_BE_REPLACED

In the weeks to come Ní Chonaill hopes to rediscover her match sharpness with club football and camogie games set to come thick and fast. She plans on working full time until she returns to college in September, at which time the dual responsibilities of inter-county scene will be gathering speed.

“The last few months have been a really big change for me, but I really am enjoying it now. I love my job and I really don’t want to leave.

“Because of all my sporting commitments I never really had a full-time job before. I could never commit to weekends. I’d work evenings and you have to get off for training with one team or another. You couldn’t be asking for every weekend and evening off, really.

“I was lucky in a way but I am really looking forward to going back in the next few weeks with the club. Just getting my fitness levels back up there will be great, having some contact. I always loved playing summer matches so I can’t wait now.

“I think everyone will be pumping to go. They’ll have missed it so much. Every county is the same, I reckon it will be really competitive after that break that they always wanted, but never got.

“In the last few months players will have focused on their weaknesses, the time was there to work on it. Hopefully we’ll all come back stronger and give it a right go.”


popular
Supercomputer makes shocking Premier League predictions
Alex Ferguson wrote Mickey Harte a letter - ex Tyrone boss reveals in new memoir
"There are clubs in every county that you just know - they like fighting." - Fighting passes on through the generations
"I'll go back running the roads now and make sure my body doesn't get lazy"
“How it finished was not the way I would have chosen" - Mickey Harte reveals how his time with Tyrone came to an end
GAA at its best as Bellaghy players run into team-mate who buried his father that morning
Steve Bruce hits back at journalist during press conference after question about his future
You may also like
1 week ago
Paddy Tally's 'Devil's advocate' role at Kerry could prove invaluable
1 week ago
All-Ireland champions Tyrone receive unprecedented 15 All-Star nominations
1 week ago
All the WhatsApp messages you missed from your GAA group chat yesterday
1 week ago
Mayo GAA chairman Liam Moffat is stepping down from his position after just two years
2 weeks ago
Croke Park are silent on new championship proposals and it's very concerning
2 weeks ago
Antrim manager Enda McGinley backs league-based championship restructure
Next Page