The ideal stocking filler for the sports nut in your life.

Sportsfile are Ireland's most distinguished sports photography agency and their coverage of sporting events, both on a national and an international scale, is second to none.

And while they will cover all sports, from canoeing to table tennis to soccer, the GAA is their life and soul. It's what they started out with and it still sustains them today, so much so that on All-Ireland football final replay day in 2019, their skilled team of photographers published over 1200 photos.

And each one of them vivid and memorable in their own right. Sportsfile are no glamour, sunshine company. We're talking about O'Byrne Cup games in the depths of winter. National League outings that don't set the pulses racing. 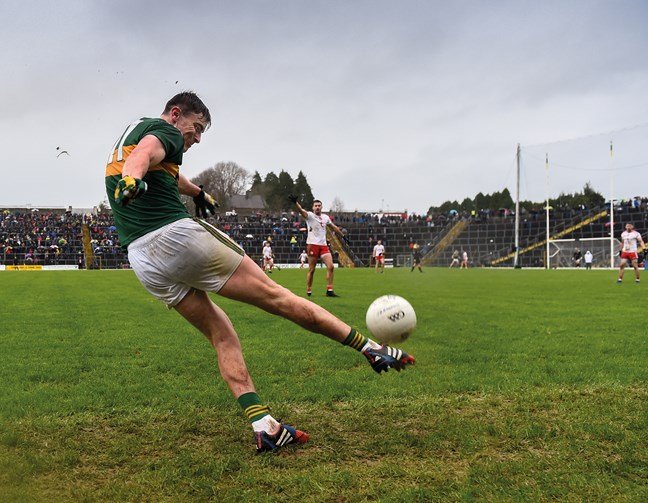 They'll be there, spending their Sundays capturing the perfect sporting snap and bringing them to the people who want to get a picture of how the day went.

A picture still does paint a thousand words and Sportsfile are living proof.

And so, bringing it all into one after a season of thrilling GAA Sundays, Sportsfile select the pick of their GAA snaps to make 'A Season of Sundays' - the treasured and timeless record of some iconic GAA moments. 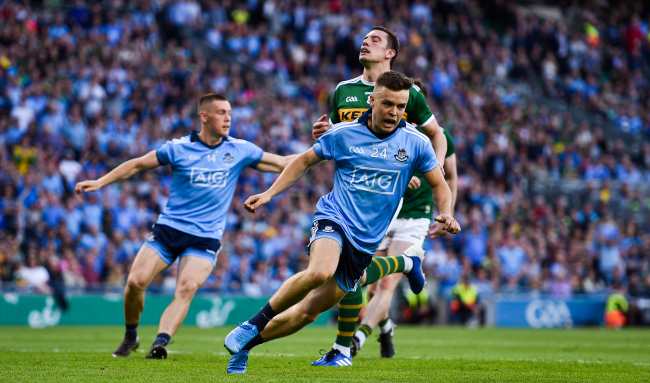 It will showcase Tipperary's day of days. 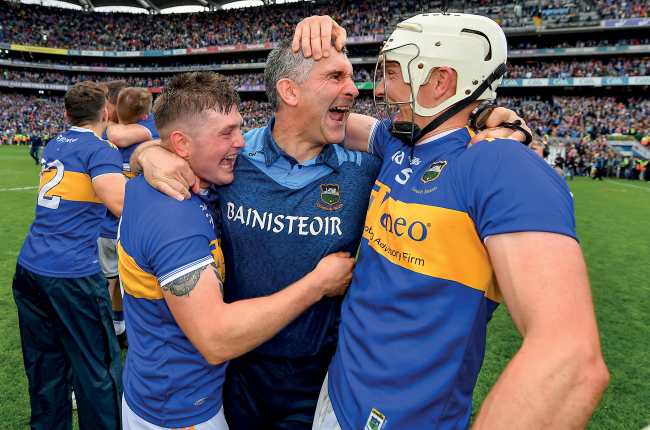 And it will remind you of the days you'd forgotten. 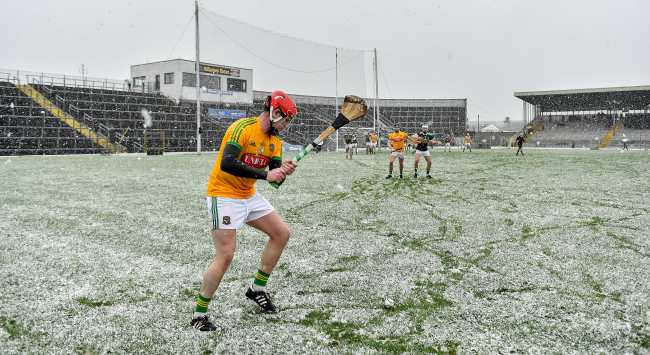 What more could you want?


popular
QUIZ: Name the last clubs these footballers played for before joining Manchester United
SportsJOE 2000s Football Quiz | Round 1
QUIZ: Name the footballers to have played for Manchester United & Real Madrid
QUIZ: Name these footballers based on their former teammates
The SportsJOE 12 o'clock quiz | Day 67
The SportsJOE 12 o'clock quiz | Day 68
"I went up to the hotel, got attacked in the room and told I'm no longer Tipperary captain"
You may also like
1 week ago
Seven-time All-Star Goldrick using time off to strengthen and improve
1 month ago
"Sometimes sport can overwhelm you, it was time for him to take a deep breath"
1 month ago
Dublin hurler Mick Carton back on the mend after winning another battle
2 months ago
"I'd spent hours and hours honing my left foot with my dad when we were young"
2 months ago
April club month a goner as virus threat causes longer delays
2 months ago
"That's not just handbags, there is a lot of really serious punches being thrown"
Next Page