Before this game many were predicting Kerry to trample through a rather limp Cork team who have been struggling in the league.

However the league is not the championship, and although the scoreline suggests that Kerry were very comfortable, it does not tell the whole story. 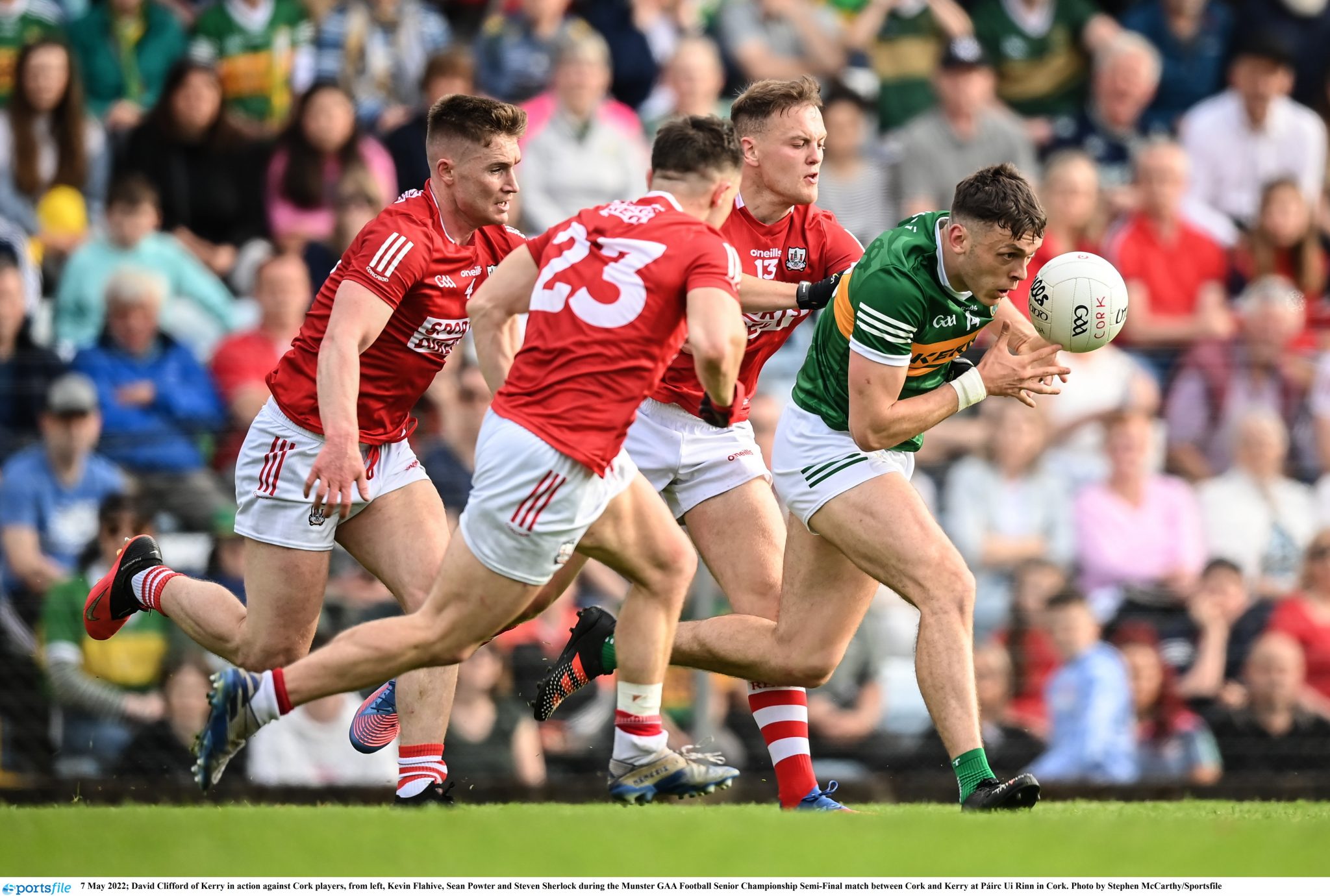 END_OF_DOCUMENT_TOKEN_TO_BE_REPLACED

The Rebels put in a monster effort in the first half as Steven Sherlock was dead-eyed from set pieces, and Sean Powter was absolutely ferocious in the sweeper role.

The home side played with everyone behind the ball, working collectively to keep the sharp shooters such as David Clifford quiet, and then burst in numbers, really trying to get at the Kerry defence.

At half time they were only two points behind, and looked every bit in the game, no doubt done enough to keep the fans and management content.

What a dummy! What a point!

END_OF_DOCUMENT_TOKEN_TO_BE_REPLACED

One fan in particular isn't exactly famed for being content - Roy Keane, a Cork native, was there to watch his side attempt the seemingly impossible.

Given that Brighton were beating Manchester United 4-0 at this time, the former Republic of Ireland captain was probably delighted with his choice of viewing at that point.

However, it became a case of spinning too many plates for Cork, as several incidents occurred that affected the way they could play.

🔴⚪️Roy Keane cheering on the Rebels!

One of Cork's favourite sons is in Páirc Uí Rinn to watch his county in action against Kerry! pic.twitter.com/3ZmnyPS2VP

Above everything else, their goalkeeper, Micheal Martin, had to come off with an injury meaning that young Dylan Foley was thrust into his championship debut, and as you would expect, found it difficult to execute the kick outs.

That was already a mountain of a challenge, given The kingdom's dominance in the middle of the park, especially when David Moran came off the bench.

The young keeper did show some promise though, when David Clifford was one on one with the debutant, and it looked a certain goal, only for Foley to pull off a wonderful save. 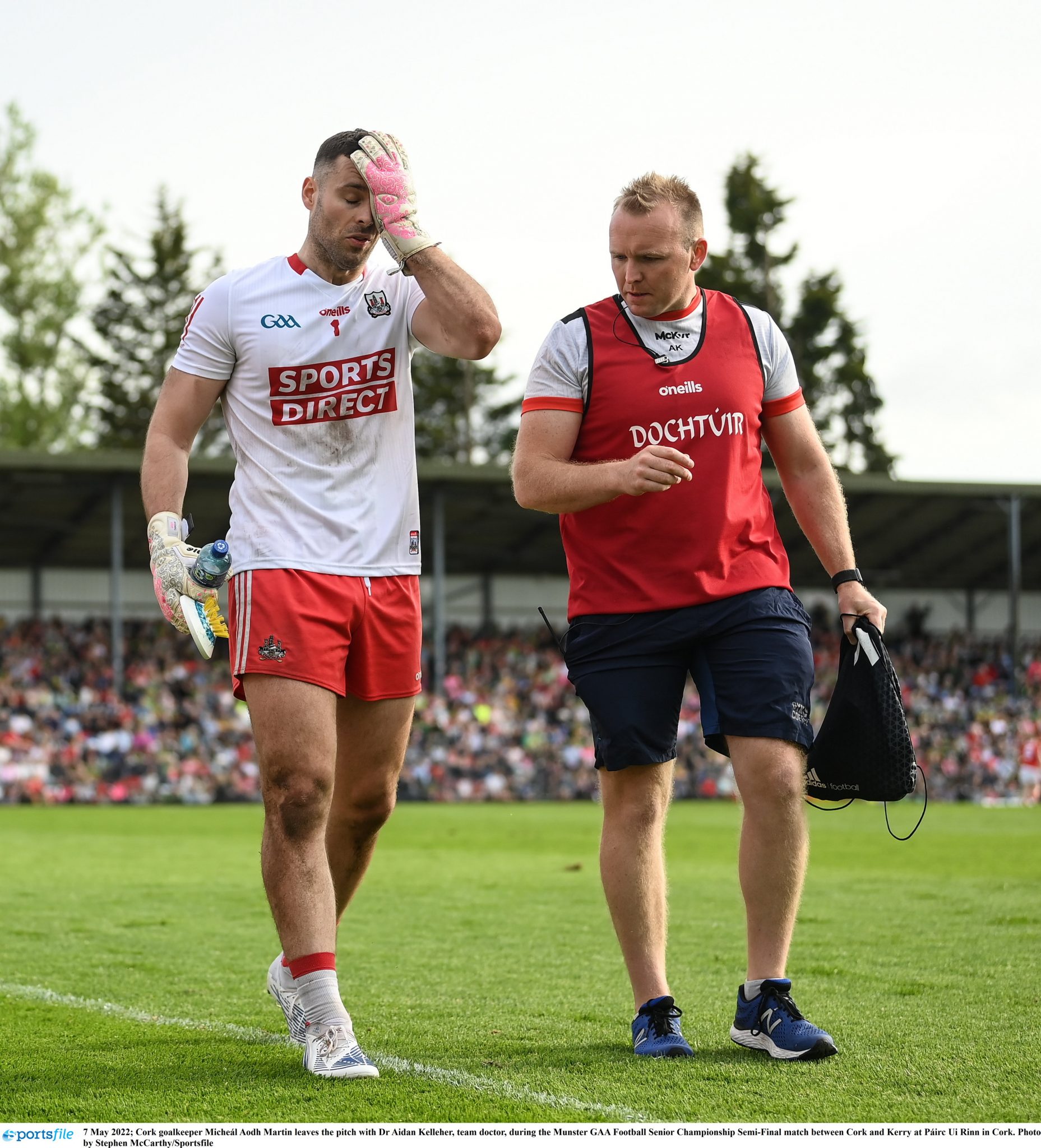 Cathail O'Mahoney was another bright spark, as he kicked three wonderful points, his last one being an unbelievable effort from range, but such was the effort that was needed to keep up with Kerry, they eventually started to dwindle.

Fouling in the scoring area cost the home team greatly, as Sean O'Shea was as clinical as ever, kicking free after free, and eventually stretching out the lead, taking the wind out of Cork. 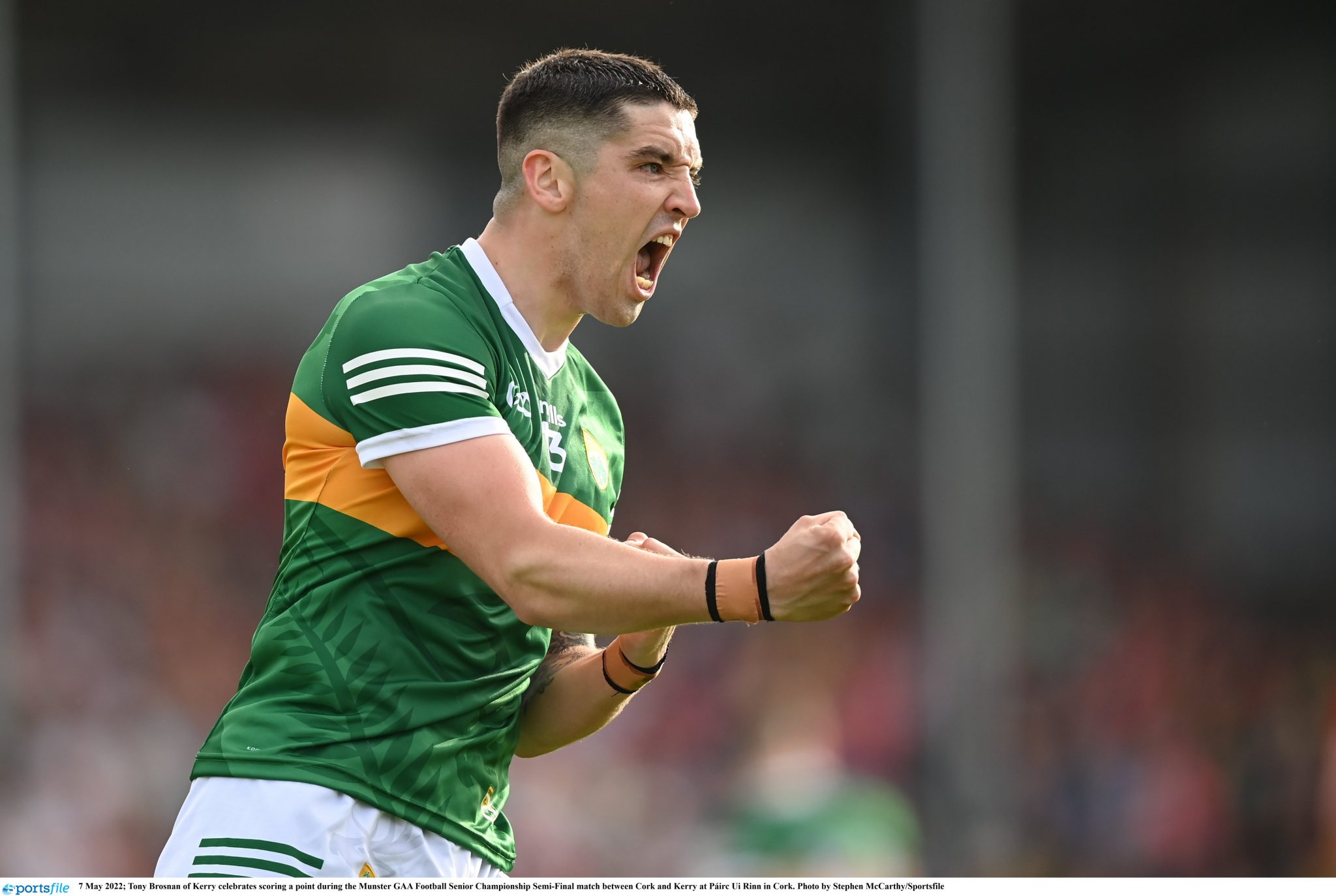 Diarmuid O'Connor was the Man of the Match for a wonderful performance in the middle of the park, a really notable moment was in the first half when he was very brave, and managed to break the ball from a kick out, into the hands of Tony Brosnan, who did the rest.

In the end, Kerry managed a comfortable lead, and will be expected to win Munster and really attack the All-Ireland, but Cork can definitely take some positives away from today.

You may also like
1 week ago
Eamon McGee reveals what Rory Gallagher was like under Jim McGuinness
1 week ago
If you're going into battle alongside Gareth Mckinless, then you will always have a chance
1 week ago
Rory Gallagher absolutely loses his mind celebrating as Derry beat Monaghan in Ulster semi-final
1 week ago
Monaghan will be a "different kind of challenge" compared to Tyrone says Derry boss
1 week ago
"I enjoyed it" - Padraig O'Hora opens up on his battle with David Clifford in League final
1 week ago
The All-Ireland hangover is a real thing, Dublin's dominance just made us forget about it
Next Page