Ross King: "Absolutely. I can still see it in his face."

The controversy following the recent Laois county hurling final continues to rumble on.

Camross collected their 26th title after overcoming Rathdowney-Errill, but their win has been marred by the inquest that followed it.

A few minutes shy of half time, chaos ensued as some of the Camross players got involved in some wild pulling underneath the stand in O'Moore Park.

Laois captain and Rathdowney-Errill player Ross King went to get involved, as most players would have done, when he arrived on the scene he was met with the butt of a hurley to the face. The incident was quite severe in that King had to leave the field with a split lip as well as being short a few teeth.

Ross King after the butt of the hurl into his mouth. No place for that pic.twitter.com/Z33iZtRyVH

On top of all this, Darrell Dooley, the guilty party in question had his two game suspension overturned upon appeal, whilst a Rathdowney-Errill official picked up a four week ban.

Ross King has now spoken out about the incident for the first time with Shane Keegan of The Times Ireland.

Throughout the wide ranging interview, King reveals the effect the injury has had on his family, as well as losing a stone in the aftermath because he couldn't eat properly and the €5000 worth of dental work he needs done as a result. 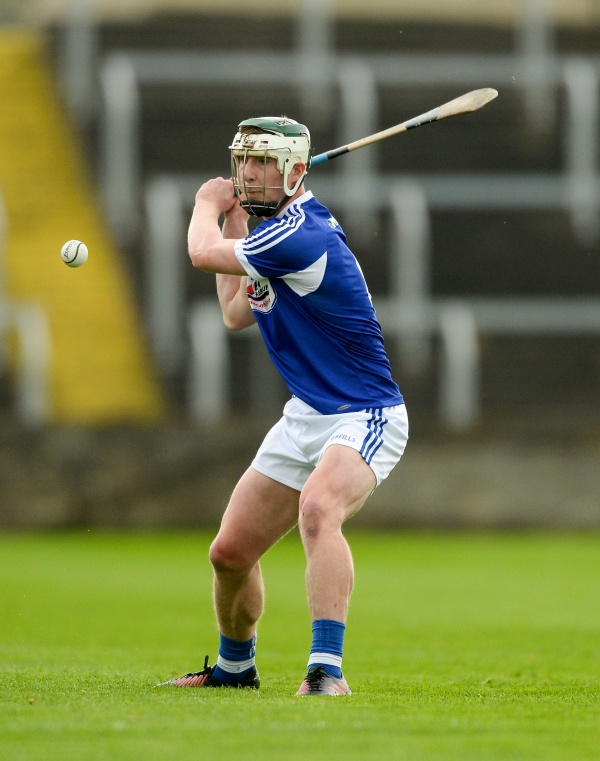 King described his version of events, claiming he ran it to confront a Camross player after making two wild pulls off the ball.

"I can remember the lead-up very clearly. There was a bit of a ruck developing under the stand and I saw a Camross player make two ridiculous pulls, neither one of them on the ball.

"The pull that infuriated me was when John Purcell had the ball in his hand, twisted his body to escape the tackle and he got an awful belt in the back of his calf as he was spinning away. I just don’t agree with that kind of stuff at all. So I went in to hit the lad a shoulder.

"He saw me coming and his first reaction was to hit me with the butt of his hurl into my mouth. That’s exactly how I remember it anyway." 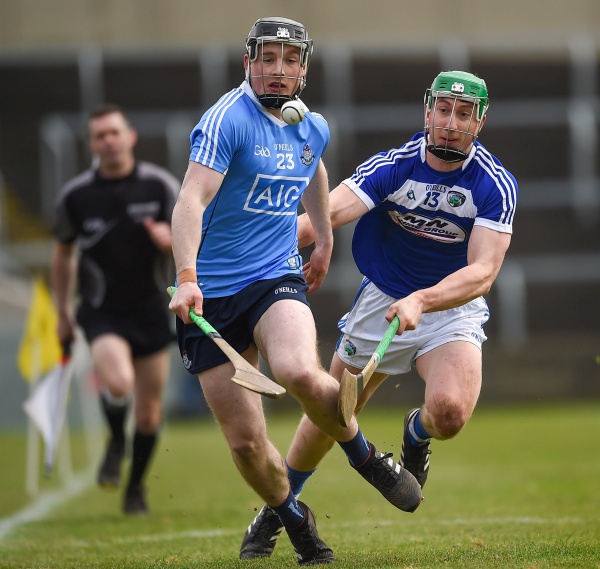 When asked whether he felt the Camross players reaction was deliberate, King was very matter of fact in his response.

"Absolutely. I can still see it in his face."

He also addressed the issue of Camross players mocking him via social media following the injury. King stated that he wasn't one bit surprised by their behaviour, he expected nothing less.

"To be honest, it was no surprise whatsoever to me. I just thought, this is the type of character you’re dealing with. But it didn’t bother me, I was emotionless to it because I wouldn’t have expected anything different. 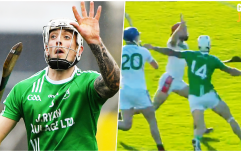 END_OF_DOCUMENT_TOKEN_TO_BE_REPLACED

King admits that the people really affected by the whole situation were his parents who are still upset about how this has all played out. He did however say he is happy the incident has gotten so much coverage, as that is what it takes to hopefully prevent further incidents.

"It affected my family more, and that’s the more upsetting thing. With this whole injury, to me, I can handle it, but my mother and father are so upset over it and that’s the worst part.

"In terms of the social media side of it, I was actually happy it came out because it just highlighted and reinforced my feelings.

"There are some bad characters and sometimes they’re highlighted on the field. Then when they are exposed to beer they show themselves as being fools." 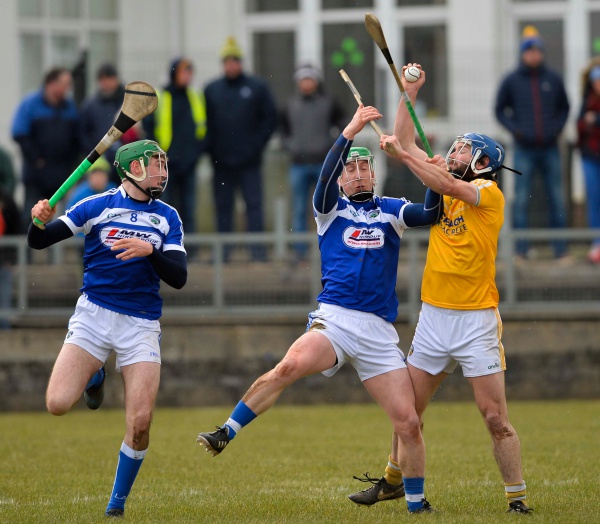 The Laois captain then sensationally revealed that he is second guessing now whether to return to the county fold given everything that has happened.

Darrell Dooley's ban was overturned, and King clearly feels put out by this.

"I’ve given everything for Laois for six years and now I’m getting no respect, no protection.

"I can’t imagine my life without hurling. It’s all I do, it’s all I want to do. I want to be up in the field practising frees and shots. I live it, I love it. It’s all I’ve wanted since I was young. But where do I go from here?

"I can’t picture myself having the hunger to run around a field in the middle of November. Usually I really like that side of training but I don’t have the hunger for it at the moment.

"I don’t have the hunger for anything hurling related at the moment and that’s all I can say right now."

It's a real shame that one of the brightest talents in Laois is now considering his future with the county following their failure to protect players from this sort of thuggery.

Let's hope we see Ross King back in flying form on the inter-county stage next season.


popular
Goal disallowed in Dublin SFC because player wasn't wearing his gumshield
"There's times I do think I probably have let people down but in fairness, I have got good support from back home"
The SportsJOE 12 o'clock quiz | Day 138
The SportsJOE 12 o'clock quiz | Day 137
All hail Alexis Sanchez, the man who played Manchester United like a piano
"I was asked to be the team doctor. I thought well I'll never play senior camogie for Galway"
"That's a risk I'd be willing to take" - Byrne ready and raring for a championship
You may also like
9 months ago
"It was a great two weeks, just to get a bit of retribution on Camross for last year..."
10 months ago
Scenes of poetic justice for Ross King as last minute screamer wins it 365 days on
11 months ago
The ultimate, defining quiz of the 2019 hurling championship
1 year ago
"No-one in that group is going to take us for granted" - Laois aiming for more in 2020
1 year ago
"He's a great leader, a great guy, and it's the work he does when he doesn't have the ball"
1 year ago
Hurling team of the weekend
Next Page