"I don't understand. Are players going to rush back into their zones with a minute to go when they're a point up?

Monaghan goalkeeper and All Star nominee Rory Beggan has said that he does not understand why the GAA are looking to alter rules around the kickouts after the Association's decision earlier this month to issue a list of proposed experimental rule changes for Gaelic Football.

The GAA’S Standing Committee on the Playing Rules plans to engage in a consultation process in relation to these rules and will hold detailed discussions with players, coaches, referees and officials over the course of this month. If approved by Coiste Bainistíochta, the proposed rule changes would be implemented as a trial during the 2019 Allianz Football Leagues.

The new rule changes concern the handpass, sideline kick, the mark, sin bin and kick out/zoning and Beggan can't understand why they are trying to change some of the rules; particularly the rule proposals around the kickout; where two players only from each team shall be positioned between the two 45m lines and where the goalkeeper and a maximum of six players from each team shall be behind the respective 45m lines, until the ball is kicked. 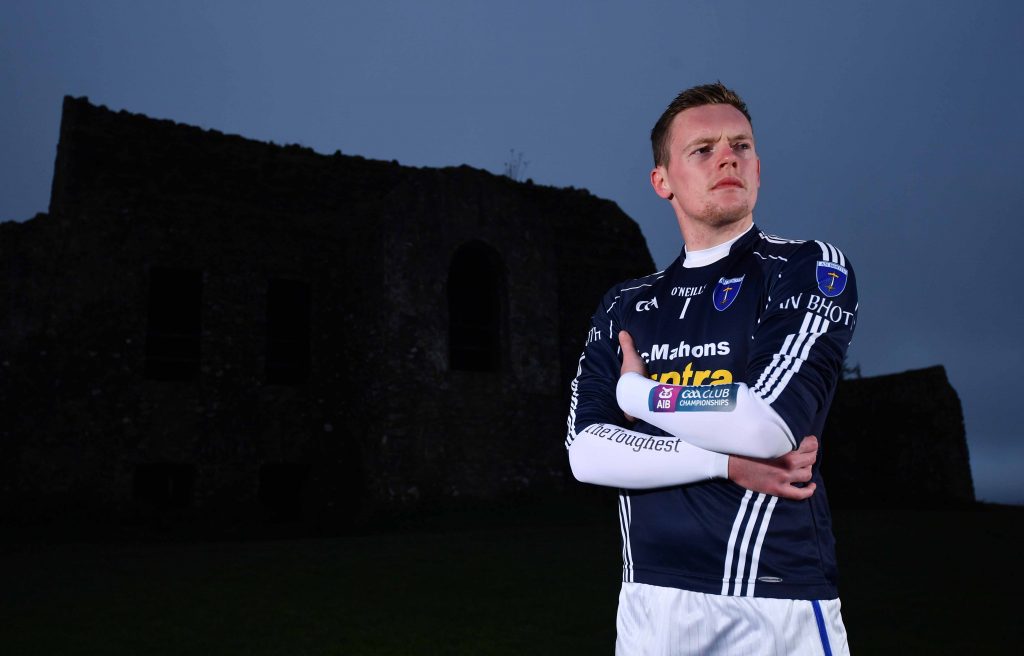 23 October 2018; / during the AIB GAA All-Ireland Club Championship Launch at the Hellfire Club on Montpelier Hill in Dublin.

"I suppose it actually probably suits the goalkeeper a lot more but I'm just not in favour of it," Beggan said at the launch of the AIB Camogie and Club Championships.

"I don't understand. Are players going to rush back into their zones with a minute to go when they're a point up? 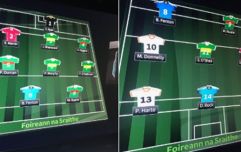 TG4 name their team of the National League season

END_OF_DOCUMENT_TOKEN_TO_BE_REPLACED

"I think teams are starting to adopt a longer kickout now and I think the kickout is a skill in itself and I don't think that they need to change the kickout rule. 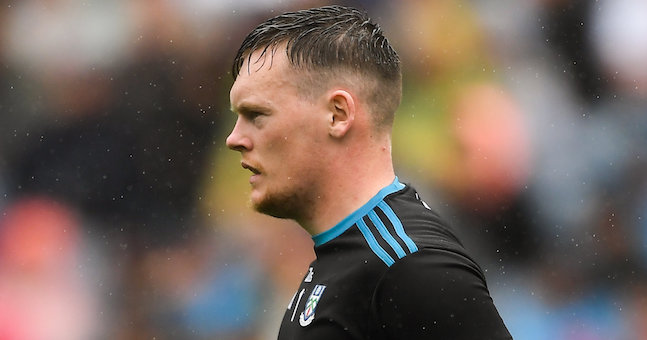 Rory Beggan just hit the opposition 21' from a bloody kickout

Imagine scoring from 65 metres out and it's not even the best thing you've done in the first 20 m...

Beggan is one of the most accurate goalkeepers in the country from the restart and hit on 90% of his kicks against Tyrone during the league.

The Scotstown shotstopper was able to consistently find runners all over the pitch for Monaghan but he believes that more teams will revert back to long kickouts over time.

"I think it's more effective. Obviously if you're winning kickouts further up the field you're cutting out the players that will drop back, cutting out defensive systems and then you have a better chance at scoring.

"That's why you see Tyrone with Niall Morgan go a lot longer, Kildare you would see in the Fermanagh game, and you can see the effectiveness it has. Donegal especially against Derry in the championship this year. I think they hit a couple of monster kick outs over the top and they got goals and points off it.

"I think it will evolve. It will eventually come back to the kickouts going longer and I think we have to wait for that."

Despite his frustrations with the changes to the kickout laws, he does embrace some of the proposed changes and is in favour of the sin bin and the offensive mark. 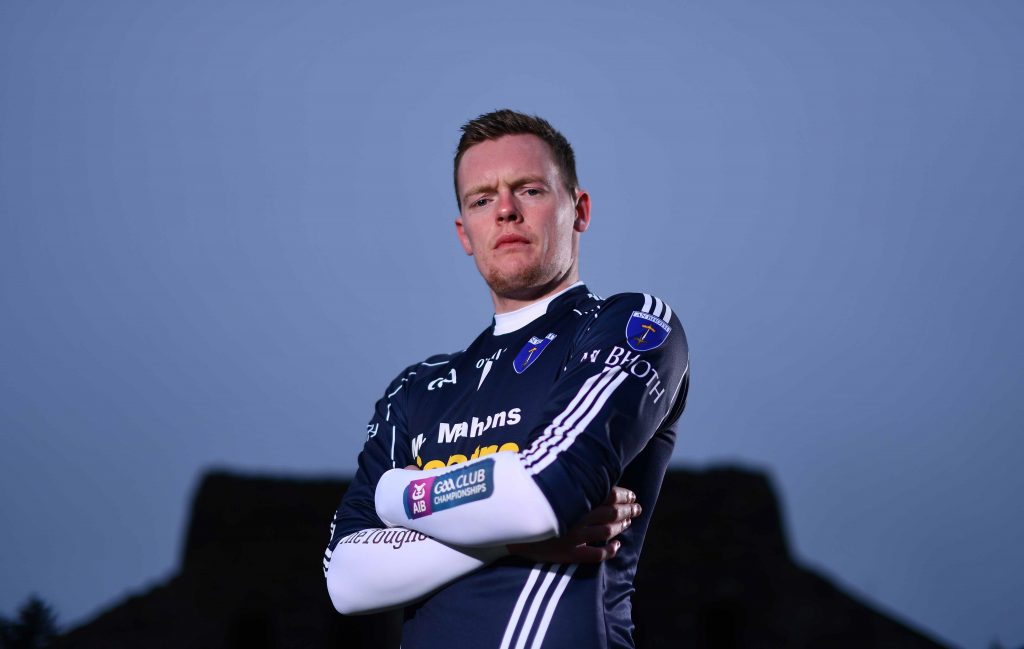 23 October 2018; / during the AIB GAA All-Ireland Club Championship Launch at the Hellfire Club on Montpelier Hill in Dublin.

"I don't think it will pass but again it might be trialed in the McKenna Cup and we'll see how it goes there but again I don't want to be giving out too much about the rules before they're trialed but the two rules I would be in favour of would maybe be the sin bin and the offensive mark.

"They seem like two rules that could effectively bring on the game but the three handpasses rule I'm not too sure there and the sideline kick having to forward... I don't understand."


popular
The SportsJOE 12 o'clock quiz | Day 75
SportsJOE 2000s Football Quiz | Round 4
SportsJOE 2000s Football Quiz | Round 3
The SportsJOE 12 o'clock quiz | Day 73
You'll need to be on top form to get 20/20 in this 1980s footballers quiz
QUIZ: Can you name the Football Italia cult heroes? | Part 2
Jurgen Klopp spent several hours trying to convince Kylian Mbappe to sign for Liverpool
You may also like
1 year ago
Kerry make two changes for visit of Monaghan
1 year ago
Conor McManus shows his class with exceptional point
1 year ago
Jim Gavin names Dublin team for league opener with Monaghan
1 year ago
The key statistics that support Rory Beggan's All-Star win over Stephen Cluxton
1 year ago
Conor McManus not happy with condescending attitude towards Monaghan
1 year ago
All-Ireland semi-finals confirmed as quarter-final group stage draws to a close
Next Page