It gives the viewers a better understanding of what is going on.

John O'Halloran was set to referee Kerry's hurling final just as he would any other match, but with one added piece of kit included in his usual get up.

Before TG4's game between Ballyduff and Causeway, the referee was hooked up to a live microphone, meaning that the viewers at home could listen in and hear why he made the decisions that he made.

The reasoning behind this was because so many decisions can appear to be wrong when you watch them on the television, as you might have missed the discrepancy that was only available to view from the referee's position. 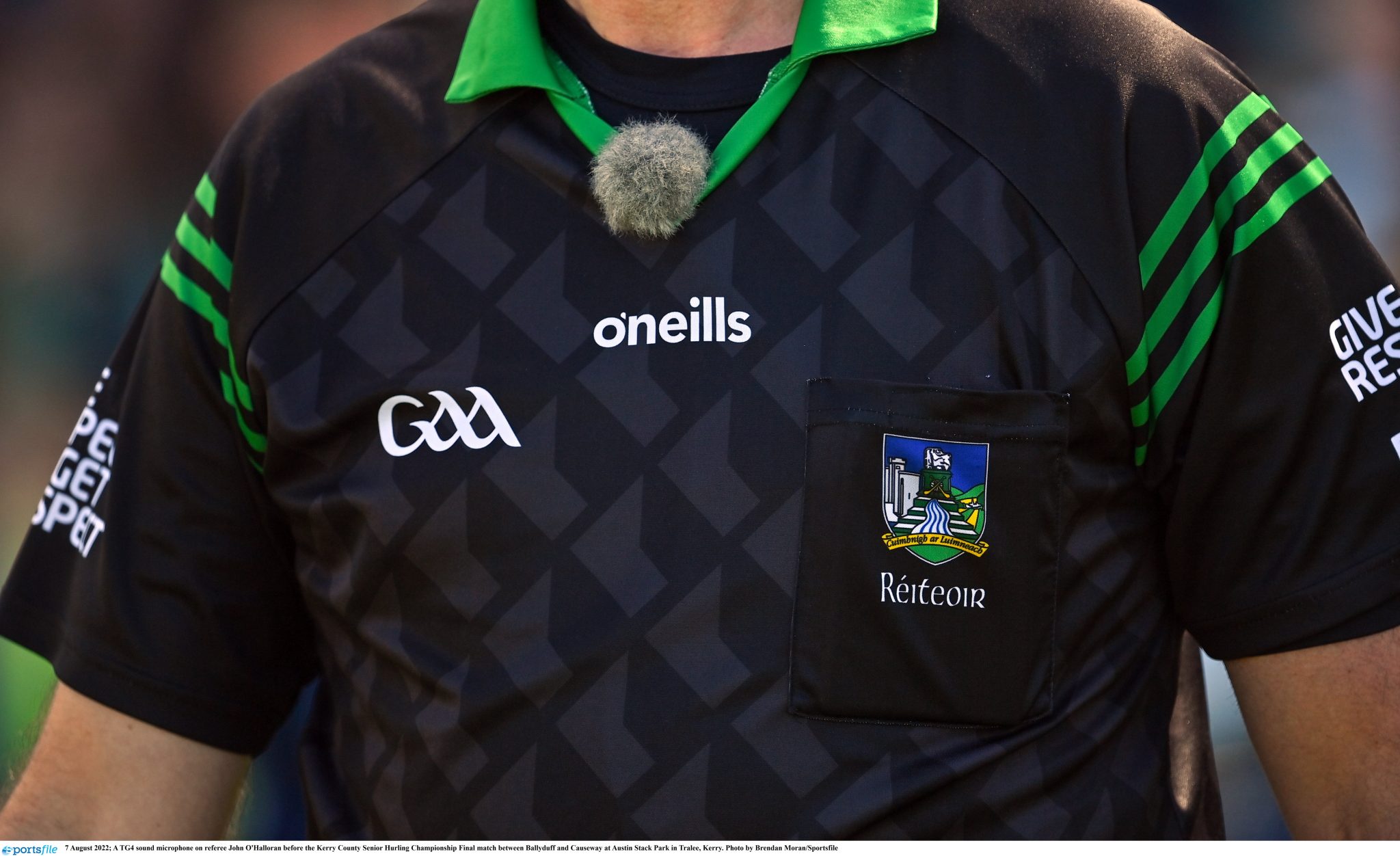 END_OF_DOCUMENT_TOKEN_TO_BE_REPLACED

It is used in rugby and very successfully, as it dilutes any confusion that people may have, and at the very least allows the official to explain himself.

Just before half time, O'Halloran blew Ballyduff full forward Padraig Boyle for a foul. As viewers were allowed to listen to the conversation between the two, they could hear Boyle (unsuccessfully) try to talk O'Halloran out of giving him a yellow card.

At the very least it's another point of entertainment and keeps you engaged, whereas before, you may have been inclined to start flicking through your phone when the whistle is blown, knowing that play won't continue for a couple of minutes. 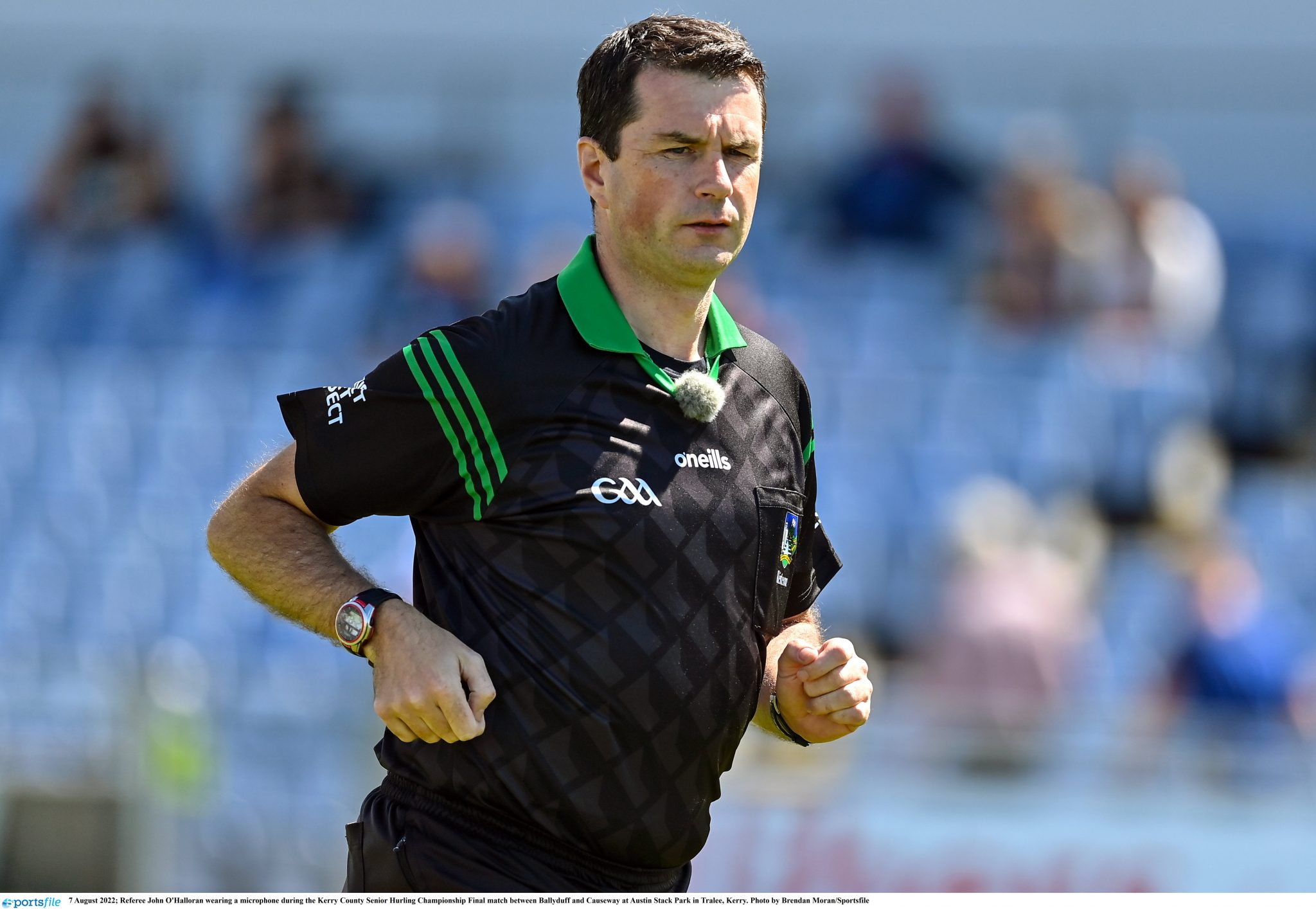 END_OF_DOCUMENT_TOKEN_TO_BE_REPLACED

For those thinking that the referees themselves might be against this idea, potentially adding another layer of pressure on an already pressure-filled job, it was actually David Gough who came out in favour of it earlier this year.

"The one advancement I would like to see to help me as a referee is my microphone on matchday being released to TV studios, to the pundits, or whoever can have access to it," said the inter-county ref.

"So they can understand the decisions I'm making. Quite often, the decisions, 99 per cent of the time are correct in relation to the rule but they are seeing or quoting something completely different on the television. 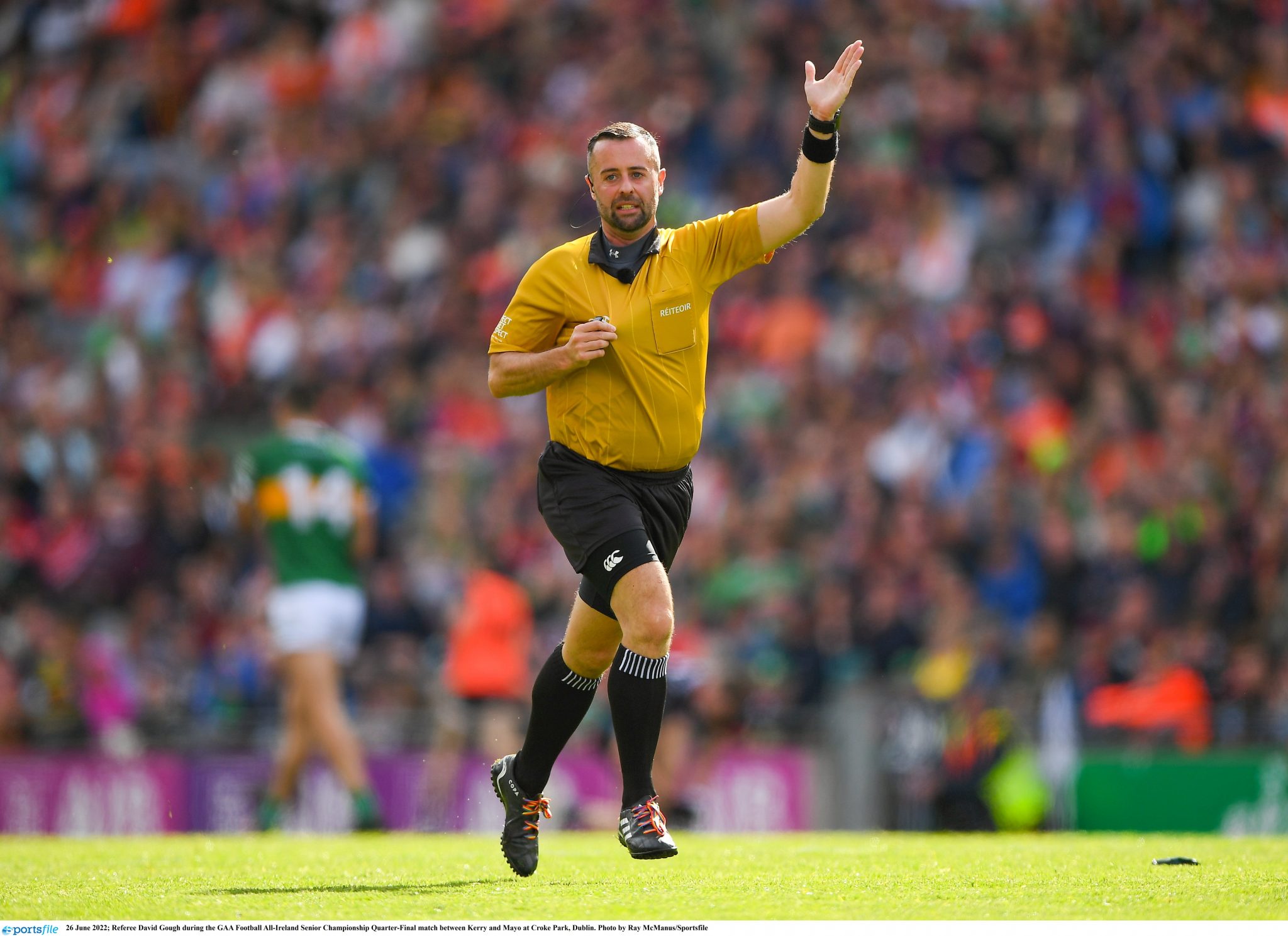 "That's the huge frustration for me. I don't watch matches back with commentary because I know what I've done on the day, so I watch it back with my mindset.

"If my microphone was released to those people, well then they might have a better understanding of why a free was given or why I thought a foul occurred."