We have seen some clinical kicking this season so far.

Unlike in the Premier League and NBA, where there is such an emphasis on the who wins the top scorer award, it doesn't seem to carry the same prestige in the GAA.

Last season Sean O'Shea topped the bill in football, while Patrick Horgan was the leading scorer in hurling, but neither player even won an All-Star. 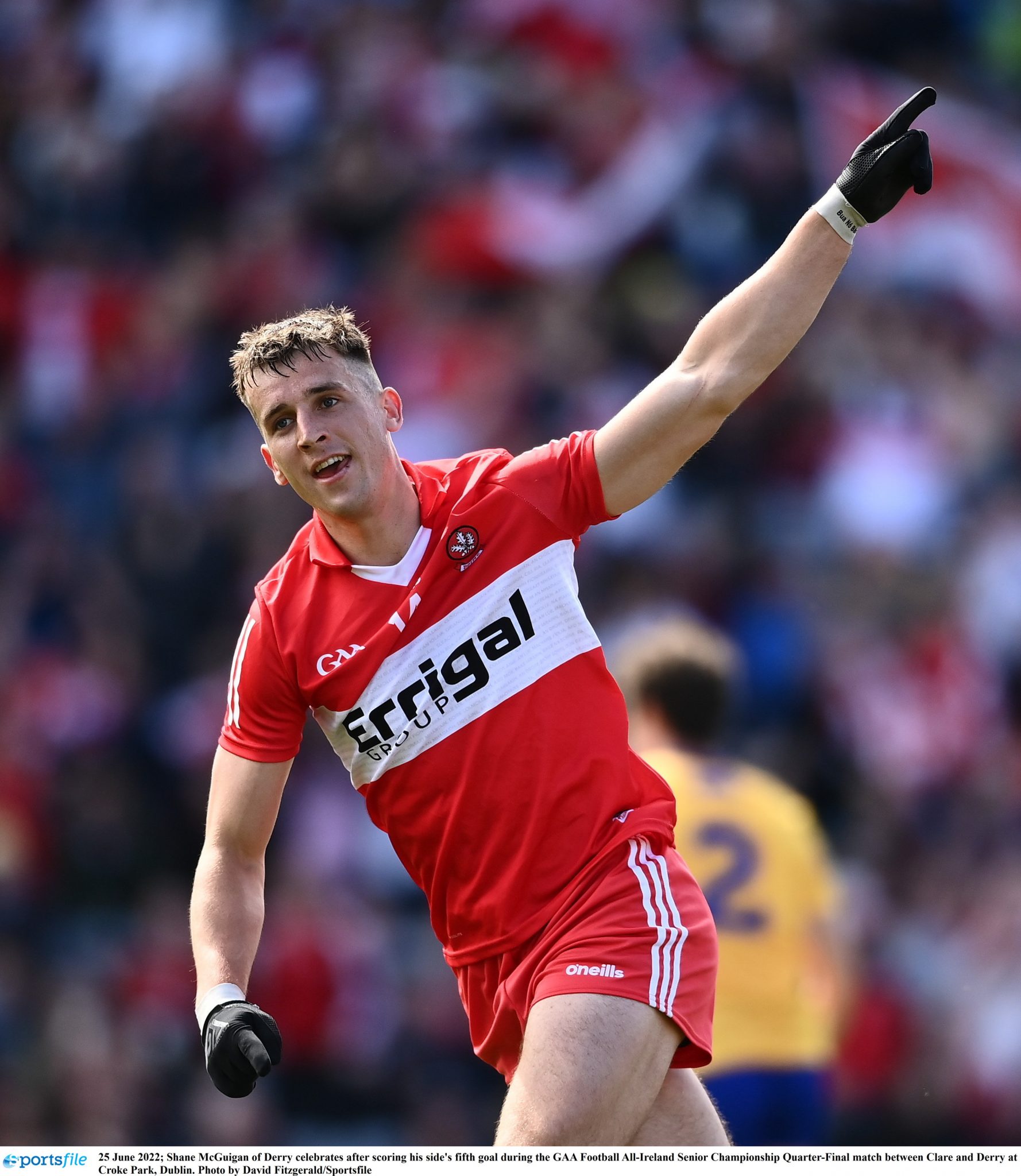 END_OF_DOCUMENT_TOKEN_TO_BE_REPLACED

However, to know that you are the player who outscored everyone in the country is a huge feat, and this season we have seen some of the best shooters in the country strut their stuff.

After the weekend, and an impressive 1-08, Shane McGuigan takes the lead in the number one spot, as he continues to be Derry's main man, kicking an incredible 2-25 so far.

It's no surprise to see Dean Rock so close behind the Ulsterman, as the Dublin star is the most clinical free taker in the game, potentially ever, and has chalked up 1-26 so far.

Derry's Shane McGuigan now moves to the top of the scoring chart for this years All Ireland SFC after hitting 1-8 v Clare.

Con O'Callaghan still tops the table from play despite missing the Dubs' win over Cork.

Any player in particular that has impressed you? pic.twitter.com/wtnsT4z3IW

END_OF_DOCUMENT_TOKEN_TO_BE_REPLACED

Although he has came under criticism for some aspects of his performance against Armagh, Shane Walsh has been brilliant this season, and claims the third spot with 1-23.

Cork's Steven Sherlock and Kildare's Jimmy Hyland take fourth and fifth place for their prolific form, but with both counties out of the championship, it's likely they will drop further down the list by the time the season finishes. 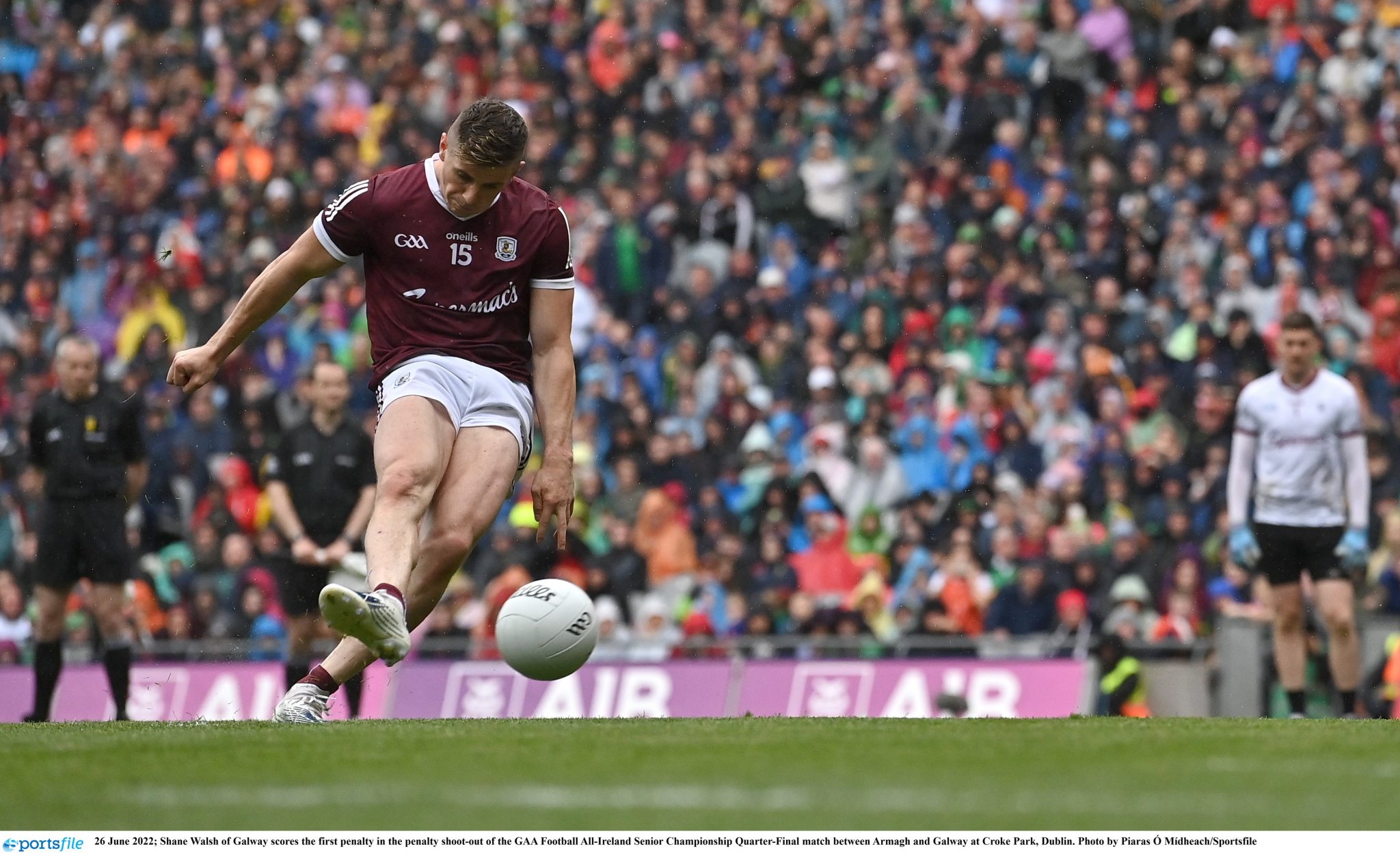 END_OF_DOCUMENT_TOKEN_TO_BE_REPLACED

Interestingly, if you were to tally the scores up purely from play, then it's Con O'Callaghan who is leading the way.

The Dublin forward has been vital in helping his county regain their form this season, and has already kicked 2-12 from play since returning from injury

Thanks to @GAA_Statsman for continuously providing us with fantastic stats and info.