The club football championships are passing us by like a train and we're down to the provincial semis and the finals now. Everybody's saying it's a two horse race between Dr Crokes and Corofin but teams like Kilmacud Crokes will have a thing or two to say about that.

Here's our ranking of the 12 teams still standing.

Showed they weren't in Leinster just to make up the numbers by beating Newtown Blues against the odds last time out. Carlow football is rising but the semi will be an ask too demanding.

The three-in-a-row Longford champs have plenty of experience at this level and with Jayson Matthews and Gary Rogers on form they should have enough to down the Carlow champs. 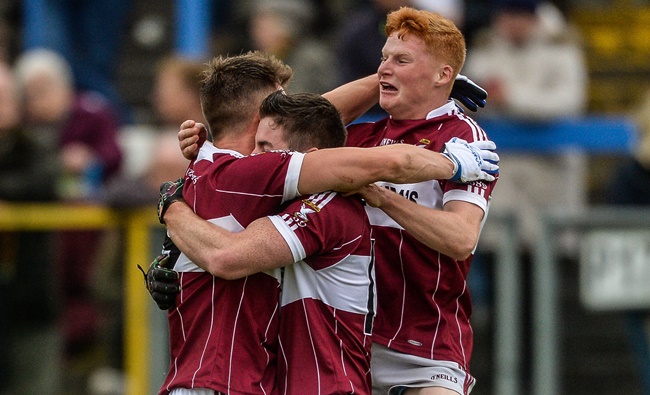 A battle-hardened side who have come through a number of tight tussles to make it this far. Diarmuid O'Connor is playing out of his skin and he's kept them alive in Mayo and in Connacht to date.

Corofin are up next and they're a different test entirely. 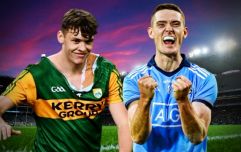 Two giants rise above the fray

END_OF_DOCUMENT_TOKEN_TO_BE_REPLACED

The four teams left in the Ulster championship couldn't be any more evenly matched. Scotstown have made it to Ulster for the last three years before this one, without winning and that provincial drought could be extended this year.

Portlaoise played like a team with a point to prove beating Moorefield in the quarter final last weekend. Kilmacud Crokes are up next and these lads shouldn't be 3/1.

With Paul Cahillane and Kieran Lillis on form, they'll throw the kitchen sink at Kilmacud Crokes who will have to work very hard to beat them. 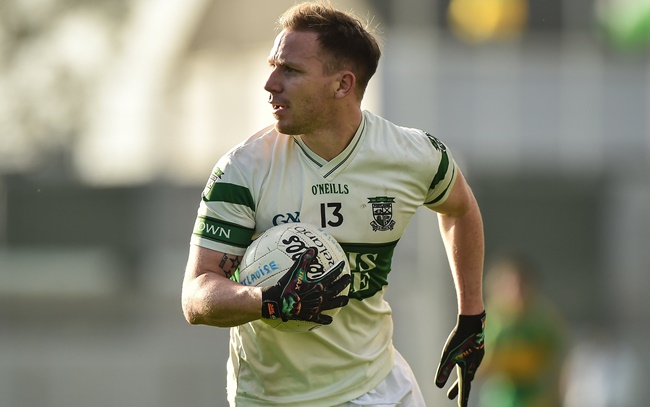 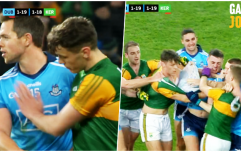 Kerry vs. Dublin ends in meleé, and a draw

END_OF_DOCUMENT_TOKEN_TO_BE_REPLACED

Themselves and Gaoth Dobair promises so much. Too open, attacking teams who like to play the game with style. The reason we're siding with the Donegal champs is we feel that their youngsters are another step down the line from Crossmaglen's, who undoubtedly, will be lethal in the years to come.

Rian O'Neill in particular appears to have a very bright future ahead of himself. 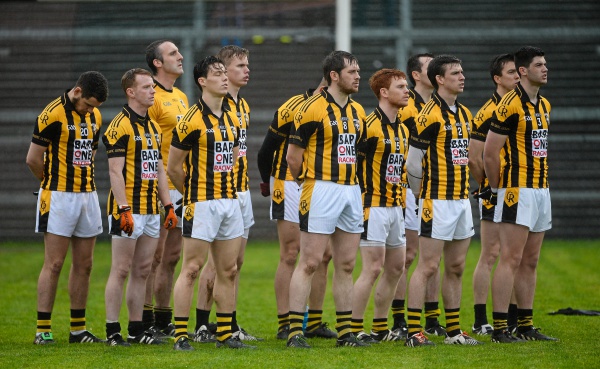 A team of hard, uncompromising men. There are five McGoldrick brothers on the team, including one of gaelic football's most underrated ever players in Sean Leo. 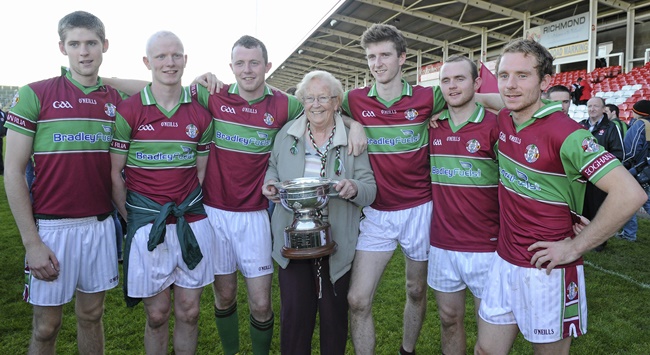 His brother Colm is a lethal full forward and there's a very good team around these lads too.

They know what it takes to progress in these club competitions - they only lost an All-Ireland club hurling to Kilkenny's Glenmore by a few points a couple of years ago.

They conquered the mighty Slaughtneil only a few weeks ago in Derry, they'll put it up to anybody.

The loss of Kieran Gillespie to a cruciate injury the last day is a blow but not an insurmountable one. Gary McFadden is the tightest man-marker around - the corner back has only conceded one point to his direct opponents so far this year. Eamon and Neil McGee are also in there while Cian Mulligan and Michael Carroll are lethal in attack. 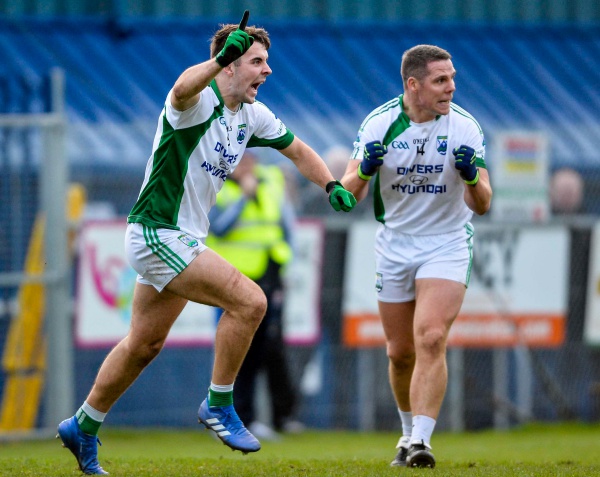 Kevin Cassidy is a target man and Odhran Mac Niallais is the main man. That's some galaxy of stars, but even more importantly, they've got a good team around the edges too.

Few teams can claim to have a full forward line as deadly as Kilmacud Crokes, with both Paul Mannion and Pat Burke lording it. They've a decent defence too, with Cian O'Sullivan, Cillian O'Shea and Liam Flatman all playing well this year. 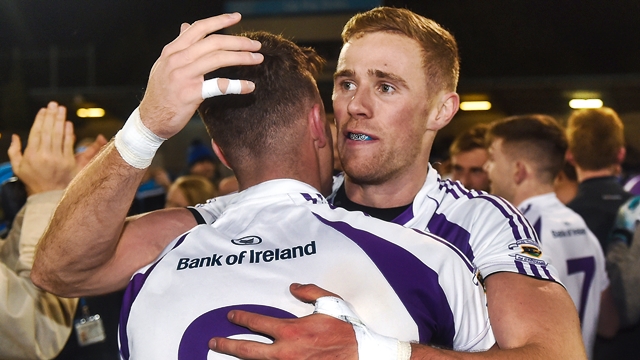 Craig Dias is a beast in the engine room and they should have enough to win Leinster.

When Colm Cooper can't get onto the starting team, you know there's something special going on. He's not the only star attacker the Killarney club have to call on from the bench, with deadly goal-poacher Jordan Kiely also kept in reserve. 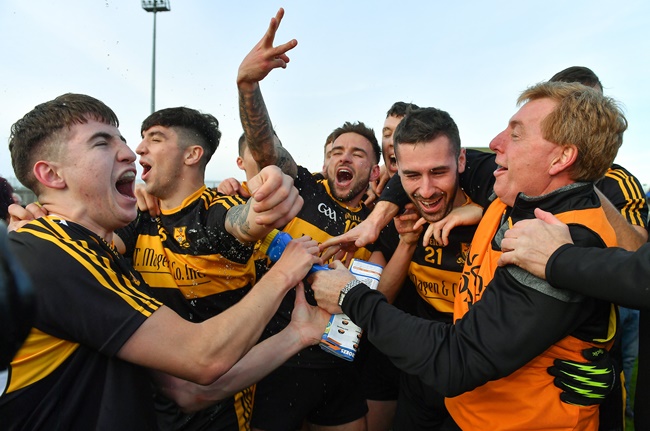 Their defence is decent too, but we reckon Corofin's is just a shade better.

Exiting at: Final loss to Corofin.

There's no sight better than m̶e̶l̶t̶e̶d̶ ̶b̶u̶t̶t̶e̶r̶  the boys of Corofin in full flight. It's all out attack, it's football how it's supposed to be played.

They're romping their way through Connacht and when Ian Burke returns they'll be even more frightening. It's all set up for a final between themselves and Crokes. 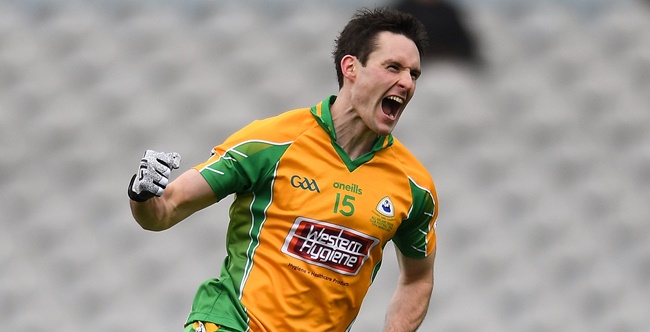 The bookies can barely separate them, with Corofin 6/5 favourites and Crokes at 2/1. We're giving them the nod too, but only just.


popular
Carragher pushes all the right buttons and Keane delivers in gold
Guinness Pro14 Preview: Edinburgh v Connacht
"Anyone less belligerent would have backed down..."
Baz & Andrew's House of Rugby - Live in Dublin with Scott Fardy and Fiona Coghlan
QUIZ: How well can you remember this season's Premier League results so far?
Jermaine Jenas' reaction to Eamon Dunphy punditry is absolutely hilarious
Ashling Thompson's gym routine features four handy exercises
You may also like
3 weeks ago
David Clifford leaves Dublin for dead to score sublime goal
3 weeks ago
Wexford trailblazers go down but father and son show why club GAA is best
2 months ago
15-year-old in Kerry doesn't even need to bounce ball on way to brilliant intercept goal
2 months ago
GAA JOE football team of the weekend
2 months ago
From the greens of Bishopstown to the Premier League - John Egan's remarkable rise
2 weeks ago
The three Kildare men putting their county on hurling map on Fitzgibbon weekend
Next Page