For almost a decade of Peter Canavan's career, from under-12 all the way up to minor, he played no championship football.

Tensions were so high in the south Tyrone area that relatives wouldn't have spoken to each other. Once friends would have been sitting at the other end of the church...all because of football.

"There was a split in the club. And I was part of the breakaway club that tried to get affiliated with the county board," said Canavan on his GAA Hour tribute show.

They call him God in @TyroneGAALive 👑

The Peter Canavan tribute show with Martin O'Connell, Owen Mulligan and God himself is essential listening for forwards pic.twitter.com/ZL1aH3kHZ4

Eventually, the club was reformed under its current guise Errigal Ciaran in 1990 and led by a group of men who wouldn't let the past define them, they became history makers and a club that is synonymous with Tyrone GAA's most successful period.

"To cut a long story short, under the direction of Cardinal O Fiaich, Fr Sean Hegarty was appointed a curate to the parish, with the remit of getting these people and getting this club sorted. He went to both sides and told us all what we wanted to hear, told us all a pack of lies but got the two sides talking again and the outcome was that the club was reformed, and was called after the parish Errigal Ciaran..."

Nobody is more synonymous with this success than Canavan, their gold carat forward who explained how he used the time away from games to his advantage, rather than to his hindrance.

He lived for the school matches he was allowed to play. He dreamed and practiced. 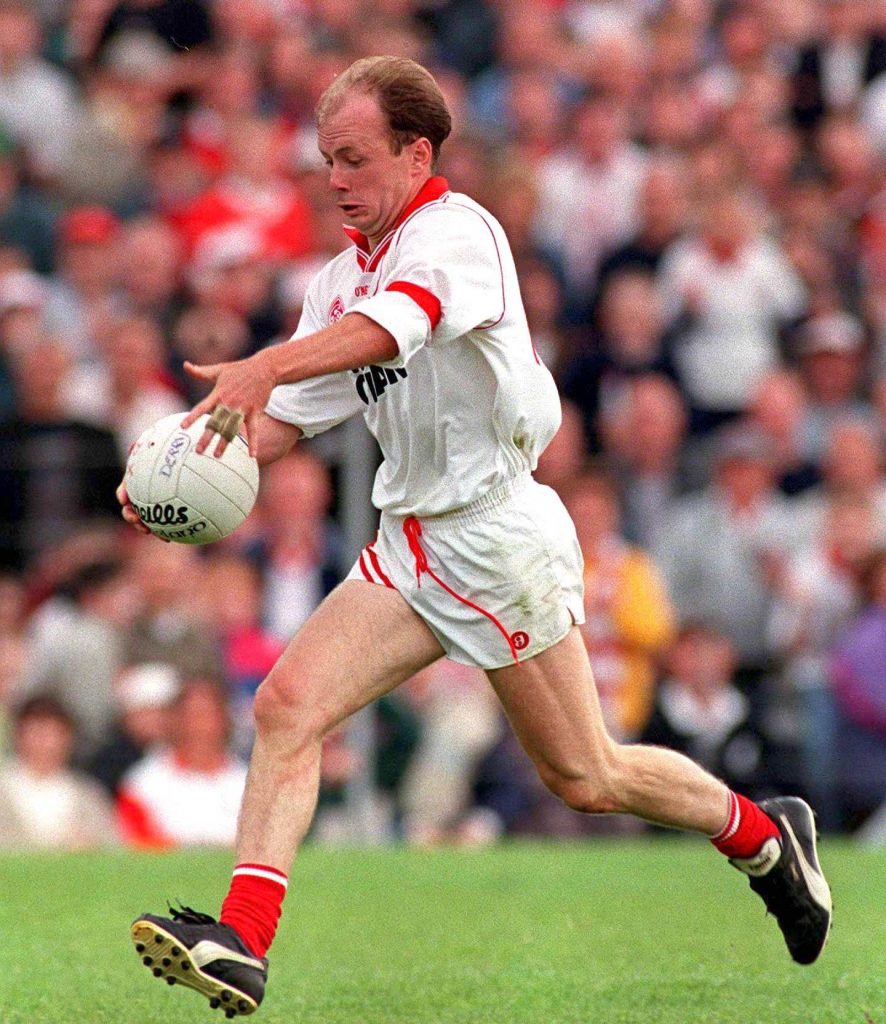 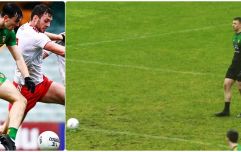 END_OF_DOCUMENT_TOKEN_TO_BE_REPLACED

"We had a local pitch down beside us and that was my theatre of dreams, that was my Croke Park. There was big bank behind the goals and I went down every day imagining I was Mikey Sheehy kicking the ball over the bar in an All-Ireland final. It gave me ample opportunity to practice the skills of the game...

"So look, they were still good times. We didn't have huge numbers but we trained, we had tournaments and challenge games. It's something I would say now that there are youngsters who have too many training sessions... and then they don't have the time to go down to the pitch and practice on their own skill-set. As a result, our game has become a little bit regimented at an earlier age..."

At a time like the current, with GAA games off and with time on our side, it underlines the opportunity we all have to improve our own game.

"In first or second year, I didn't make the team. The manager said I was too small, he wanted to play the bigger lads. I didn't take it too well but I said right, I'm going to prove this myself wrong. I'm not going to make myself any bigger, but I certainly can make myself more skilful...And I had no shortage of time to practice.

"After that, there was a rejuvenated group. A really focused emphasis towards football. It gave us an indication of how important football was to the people here. As a result, the club went on and won their first county title in '93 and went onto become the first Tyrone club ever to win Ulster.

On top of that, Canavan is the player who inspired Tyrone to All-Ireland glory. And another Errigal Ciaran man, a man by the name of Mickey Harte is the one who led the way.

You can listen to The GAA Hour's Canavan tribute show here.


popular
Roy Keane's first impression of Cristiano Ronaldo proved to be very accurate
The SportsJOE 12 o'clock quiz | Day 290
The 14 Irish players Down Under as TG4 come up with the goods once again
QUIZ: Can you name all of these 1990s GAA stars?
"I have more work done than any player in Ireland" - The Trevor Giles tribute show
Every Premier League club crest, ranked from worst to best
Jurgen Klopp chases Sean Dyche down Anfield tunnel after half-time fracas
You may also like
2 months ago
"Just to get that Tyrone jersey on my back and playing with the lads, it has been amazing."
2 months ago
"Conor McKenna is a better addition to Tyrone than what Tadhg Kennelly was to Kerry"
4 months ago
GAA voices need to make more noise in fight against disjointed restrictions
4 months ago
Donnelly back with a bang as Trillick win the shoot-out
9 months ago
"I went out at 18, straight from school and that breaks many players"
10 months ago
"That's not just handbags, there is a lot of really serious punches being thrown"
Next Page