It was a long process, but Sligo GAA have finally found their man in the shape of former county star Paul Taylor.

Taylor lined out for the Yeats county for 14 seasons and was one of their star performers throughout the 90's, during his playing career he also won six county titles for Eastern Harps. 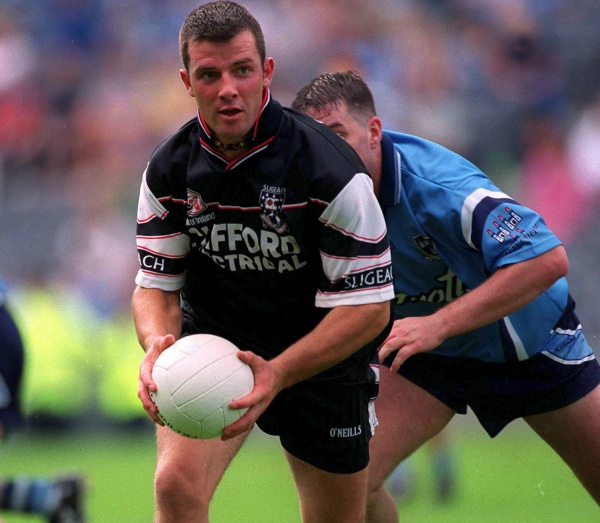 END_OF_DOCUMENT_TOKEN_TO_BE_REPLACED

He brings a wealth of managerial experience to the role having already managed the county at u21 level, where he guided them to a provincial decider against Galway in 2017.

Taylor was also a selector for the Sligo senior team during Kevin Walsh's reign as manager in 2010. In that year the Yeats county made it all the way to the Connacht final where they were beaten by Roscommon.

So, his previous managerial roles means he should have a plethora of knowledge on the current Sligo squad and will look to get the best out of a team that has struggled to make strides in recent history. 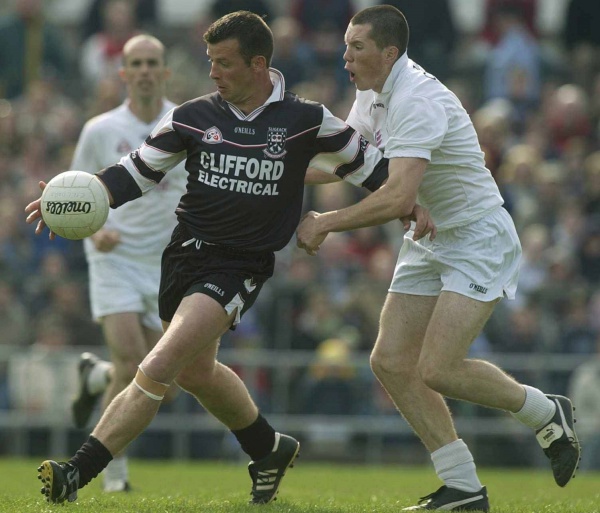 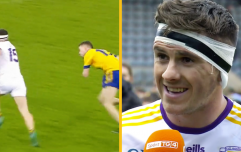 END_OF_DOCUMENT_TOKEN_TO_BE_REPLACED

Sligo have been pandering in Division Three of the National League since their relegation form Division Two in 2011, and have rarely looked like gaining promotion.

In 2017 under Cathal Corey's stewardship, Sligo retained their Division Three status, but only by two points, and picked up just two wins. 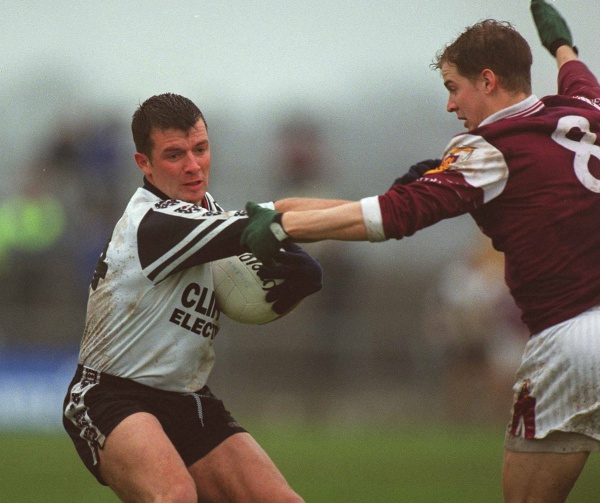 END_OF_DOCUMENT_TOKEN_TO_BE_REPLACED

Paul Taylor's first job will be to make them competitive once more and attempt to bring the Yeats county back to the second division of the National League.

2018 saw Sligo achieve one championship victory, when they overcame London before being dumped out of Connacht by eventual champions Galway. They were then defeated in the qualifiers by Kieran McGeeney's Armagh.


popular
Ireland team vs. France: Form players rewarded and a welcome return
Man United could be blocked from playing in the Champions League next season
French media's opinion of this Ireland team becomes clear as vital clash nears
Clive Woodward happy to 'eat humble pie' after bold comments about Ireland
"I should have been more mature" - O'Sullivan's injury trail a cautionary tale for Sigerson casualties
Eight players to watch in tonight's Sigerson Cup semi-finals
Lionel Messi makes decision on Barcelona return
You may also like
9 months ago
"That kid's from my neighbourhood, I can be out there." - New York captain gives powerful interview after Sligo loss
1 year ago
"Angry" Sligo manager McEntee calls on GAA to stand up to government and get some clarity for its members
1 year ago
"We're not at the tipping point yet" - clubs and counties still in limbo as GAA decide to wait and see
2 years ago
Heart goes out to underage GAA players left behind in a season of limbo
2 years ago
Galway reach Connacht final as Sligo withdraw due to Covid cases
2 years ago
QUIZ: Which is the correct GAA crest?
Next Page