"It was like running with the bulls in Pamplona."

This Sunday is momentous occasion for so many reasons, as Galway enter their first All-Ireland final since 2001, and Kerry attempt to lift Sam for the first time since 2014.

The game will be shown, as it always is, by RTE's Sunday Game programme, however, after this weekend, the show will never quite be the same again.

Pat Spillane has been a pundit on the programme for over three decades, and has become engrained into history of the show, always enthusiastically passionate about the game, but not always optimistic. 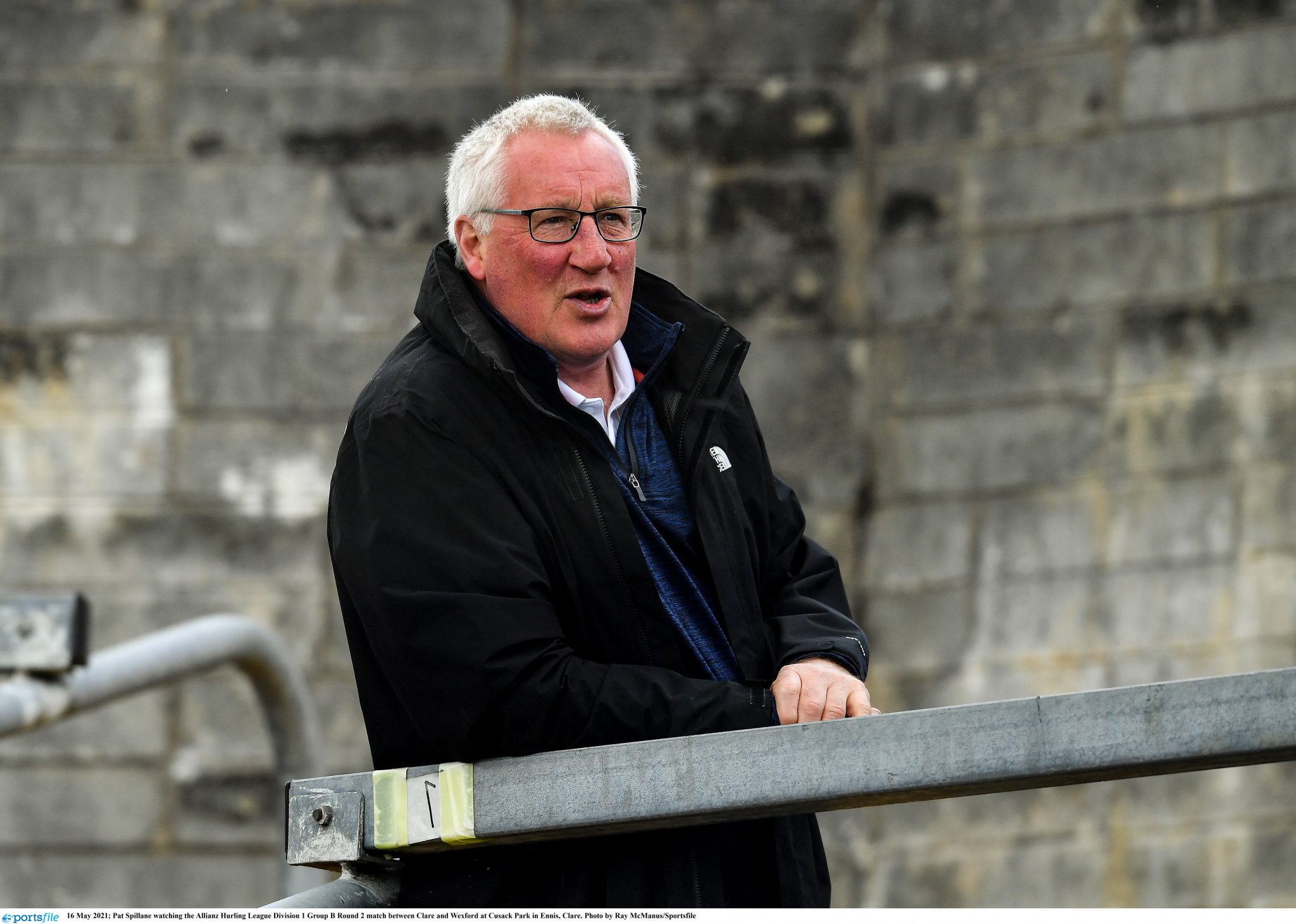 END_OF_DOCUMENT_TOKEN_TO_BE_REPLACED

Donegal fans in particular took exception to his comments under the Jim McGuinness era, when he would claim on a weekly basis that they were trying to ruin football.

No matter how legendary your status may be as a former player or pundit, some fans are not going to like such a blunt assessment of their county.

"I once got punched by Donegal supporters on Clonliffe Road after a game," Spillane told this week's issue of the RTÉ Guide. 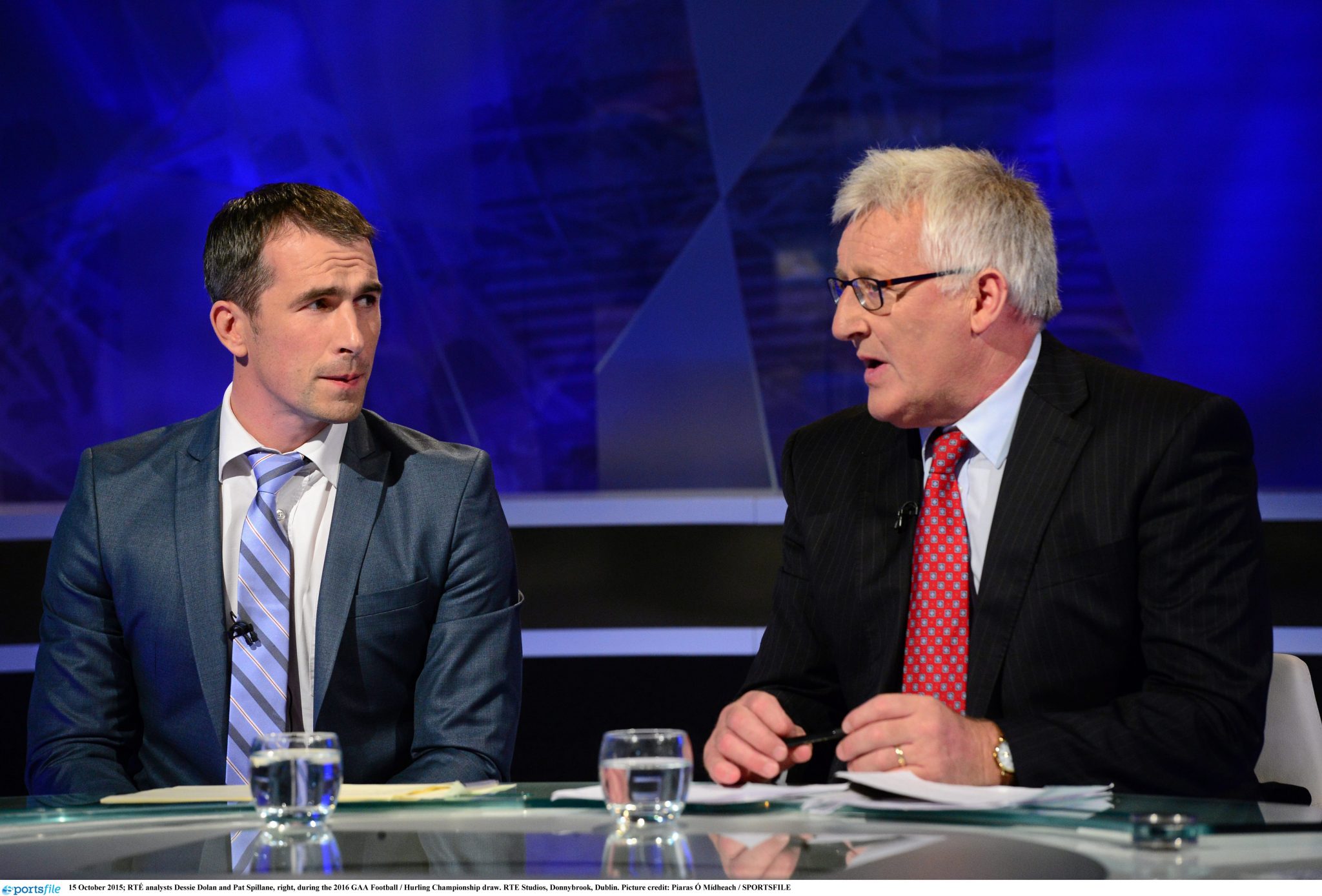 "That day I ran to my car and was driving a bit fast down Clonliffe Road when a Ban Garda stopped me. 'You are speeding sir!' she said and I told her that I had just been attacked by a group of supporters and that they could still be after me."

"So yes, there were time it was like running with the bulls in Pamplona."

Despite seeming as passionate as ever on air, the Kerry legend admits that his love for the job has waned. 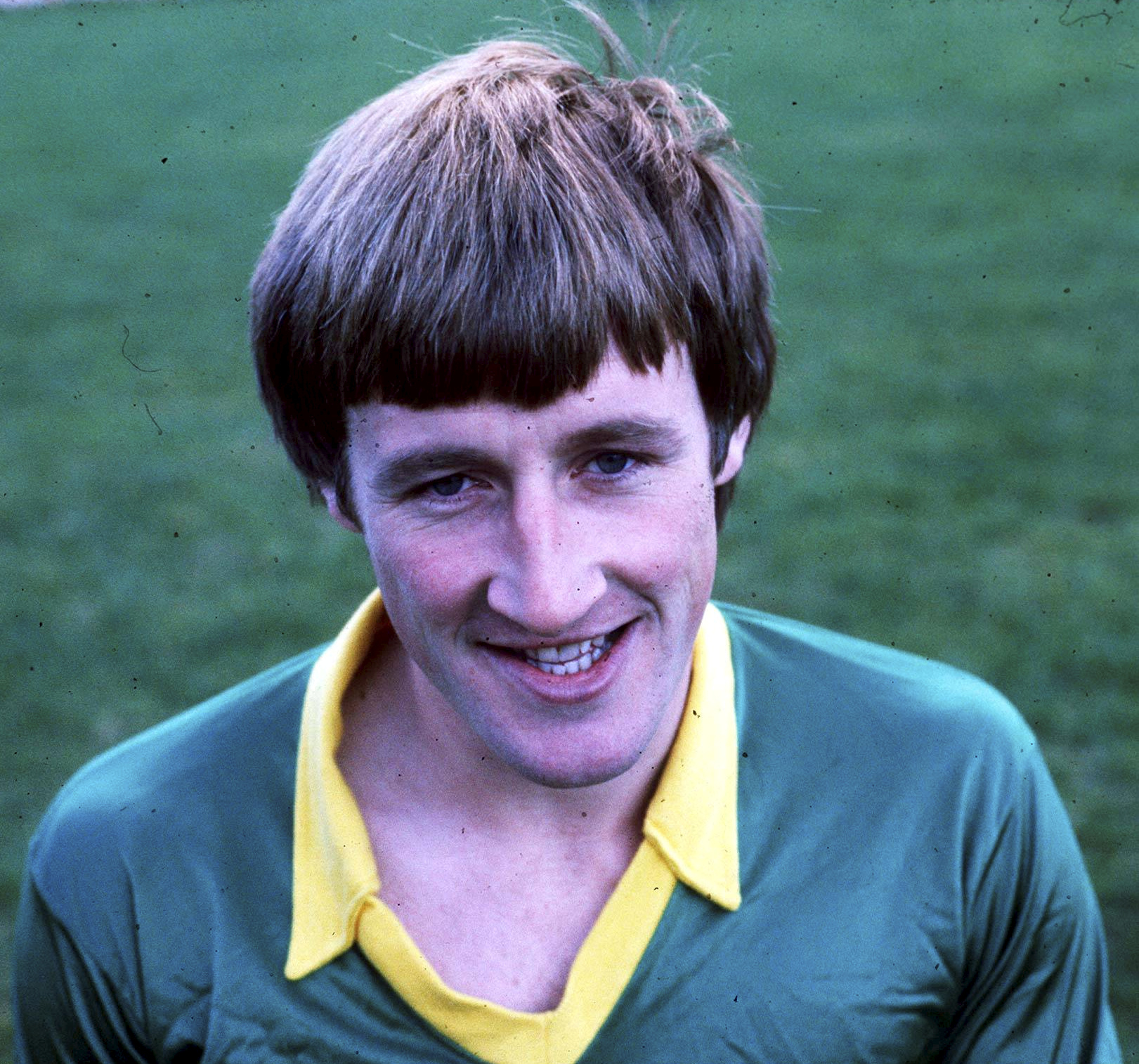 “I was finding it tough going and not really enjoying it anymore. Jeez, I’m 67 on my next birthday and you’re arriving home from Dublin at 3 o’clock in the morning, thinking there must be easier ways."

Spillane will be hoping however, that his last ever show with The Sunday Game will be the one where they get to discuss Kerry's latest All-Ireland win.