The first inter-county game at the new Pairc Ui Chaoimh wasn't memorable, but that doesn't mean there won't be special memories

Ten minutes before the game began, the banks of the Lee had been surrendered to the latecomers and the bewildered. “We used to park up by Cork Con, but we haven’t been here since the '90s so we didn’t want to risk it,” one Clare supporter said as we took the scenic walk from the Camogie Grounds to the new Pairc Ui Chaoimh.

People were making the same journey they had always made, but there was the promise of something different at the end of it. Routines had been altered or forgotten but on a summer’s day in late July, it was easy to feel wistful, even for those of us who had few memories of the old stadium.

“It’s great to be back in Cork,” Bubbles O’Dwyer said afterwards, after a victory when it was easy to feel great about everything.

The All-Ireland champions had made it difficult for themselves, primarily by thinking it was going to be so easy that they allowed Clare back into the game.

Some might credit Clare with sticking doggedly to their gameplan, but as that gameplan seemed to involve a comically high number wides, it would be hard to give them too much credit.

Clare were immovable in that approach throughout the game, repeatedly finishing off another sweeping move by nonchalantly knocking over another wide as if they had found their sweet spot. 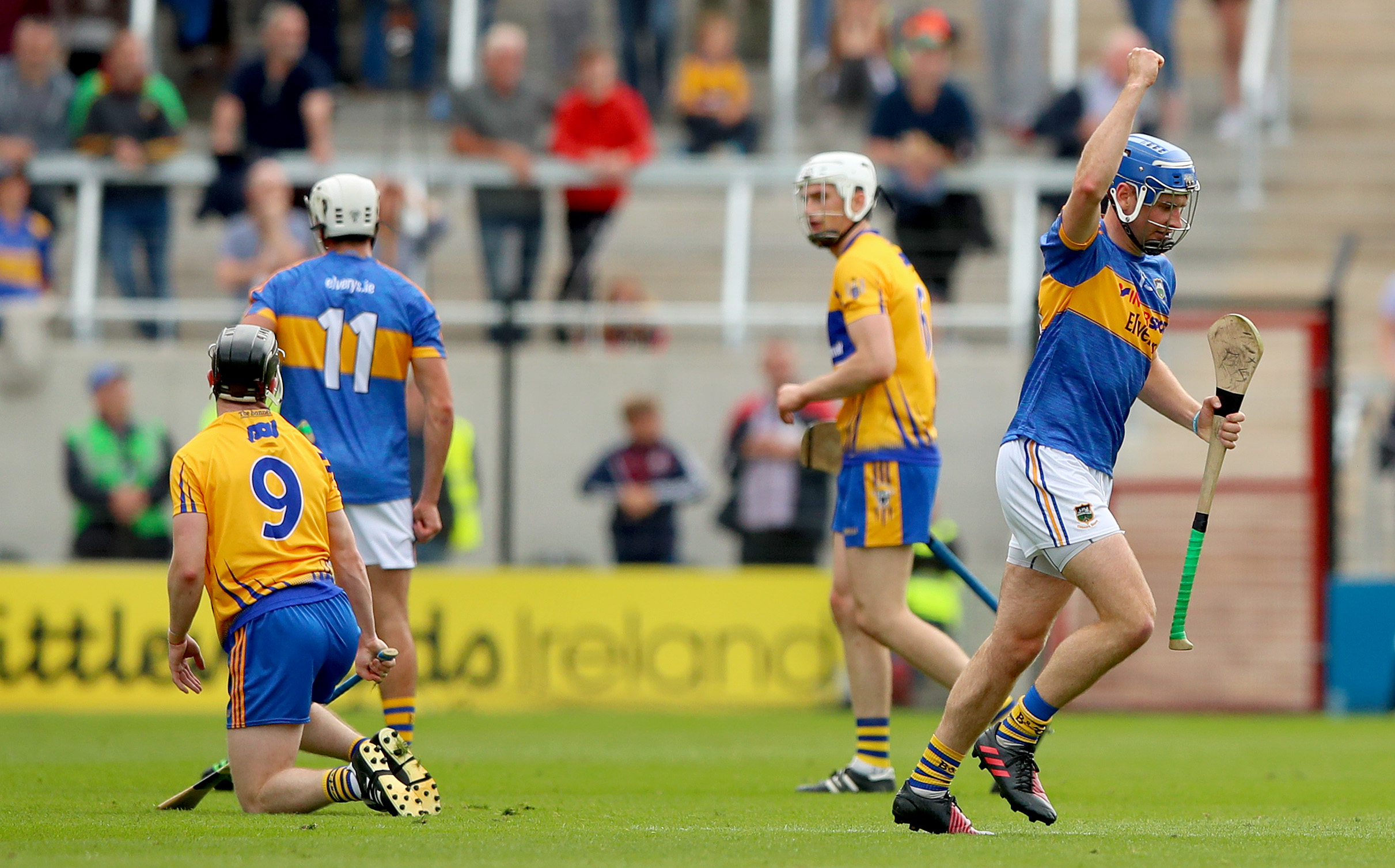 And so Tipperary relaxed, accelerated away from Clare and then in the final minutes found themselves only a point ahead. Suddenly there was panic. “You’re fucking useless, Maher,” a Tipperary supporter roared as Aaron Cunningham hit the side-netting. 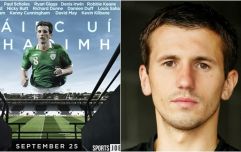 END_OF_DOCUMENT_TOKEN_TO_BE_REPLACED

Suddenly it looked as there would be an epic to open the new stadium, but it never seemed convincing. Tipperary took control again, perhaps even persuading themselves in those moments that they had dispelled some doubts, when the blip may well have been Clare's, albeit a scoring blip.

The crowd had tried to will the game into life, even if it hadn’t been the sellout that had been suggested. The attendance was 28,567 but the long delays on the M8 might have reduced it a little.

Inside the refurbished stadium, people were wandering around as if they were in the early stages of a housewarming before things got sloppy. They looked around politely and when the game began, they waited for the signal that this newly built stadium could accommodate them letting loose.

For a long time, it looked like it wouldn’t come. Davy will be here on Sunday, we thought, he’ll break the place in. This is just a dry run. When Cunningham scored two goals in the 18th minute, Clare seemed to be getting ready to make an epic of it. Tipperary had eased away before that, scoring six points in a row as Clare quickly got into their stride too and started accumulating wides.

By half time, they were trailing by five points, Cunningham’s two goals more than cancelled out by the ten wides, something they weren’t going to surrender easily.

Tipperary, guided by the incredible Seamus Callanan, found it easier as they kept the scores coming and led by seven with fifteen minutes remaining in the second half.

Then Clare found a range and whittled the lead away, before Tipperary whittled it back again.

Afterwards, we wandered around the stadium trying to find the press conference room. Nobody knew where it was. We could have put it down to teething problems, but nobody ever knows where the press conference is. “It’s like middle Earth out there,”somebody said as we walked down another corridor and up some more stairs, but the pride in his voice was evident too.

We've got the run of the place now pic.twitter.com/g8oHhbuZ2k 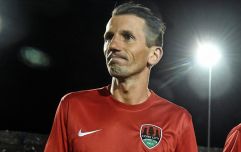 END_OF_DOCUMENT_TOKEN_TO_BE_REPLACED

Beforehand as we walked by the Lee, we waited for the glimpse of the new Pairc Ui Chaoimh.

“There it is,” somebody said as the long walk by the Lee came to an end and the stadium revealed itself behind the trees.

There it was, just where it had always been.

In that, there was a vindication of the decision to rebuild Pair Ui Chaoimh rather than seek a new site somewhere else, where there would undoubtedly have been ample parking and the opportunity for more premium level entertainment.

Because, despite the scramble in the minutes before the final whistle to beat the traffic, a day out at sport isn’t really about getting away early or, as anyone who was stuck on the M8 on the way to the ground would confirm, there wouldn’t be much point in leaving the house at all.

Instead, the GAA - helped by the taxpayer - had fashioned something new out of the old, keeping the memories and, in time, allowing supporters to resurrect their old routines.

From those threads, a tapestry is created and if something splendid and new is now part of it, it is more vibrant because it fits seamlessly into the old traditions. It remains where it always was and allows the same walks by the river on a Saturday in July, when a day is about more than the accumulation of points - or even the accumulation of wides.

At the final whistle, as the players left the field, they played ‘Slievenamon'. There will be days here in the future when they might not be so generous. But this was a day for generosity, a day to move forward while remembering the past. Welcome to Cork. It’s great to be back.


popular
Michael Bisping tears into Dillon Danis for 'trying to be Conor McGregor so hard'
"We did find him hours later and we made up." - How Flynn and his best friend came to blows in Croke Park
The top 10 fastest knockouts in UFC history
The SportsJOE 12 o'clock quiz | Day 333
"Munster was like playing for your local GAA club. The craic was 90"
Six months after Michael Venom Page's flying knee fractured his skull, Evangelista Santos retires
If ever a player would inspire you, it's Kildare's Mary Hulgraine
You may also like
2 years ago
Five names added to Man United and Ireland squads for Liam Miller match
2 years ago
From Turner's Cross to a sold-out Páirc Uí Chaoimh - The Irish people answered Liam Miller's call
2 years ago
Plans in place to televise the Liam Miller memorial match
2 years ago
GAA to hold "special meeting" on Saturday to discuss Liam Miller match
2 years ago
The longer the Liam Miller situation plays out, the more the GAA look like dinosaurs
2 years ago
GAA and organisers of Liam Miller match release joint statement after talks in Dublin
Next Page