Many assumed that the All-Ireland final between Galway and Kerry would be a boring, defensive and cagey affair, but we were all pleasantly surprised to be treated to an entertaining game of football.

The shootout between David Clifford and Shane Walsh was value for money in itself, with some world class scores on display, particularly from the Tribesman forward.

However, maybe we shouldn't be so surprised that the match was as entertaining as it was, and our perceptions of the game needs to change. 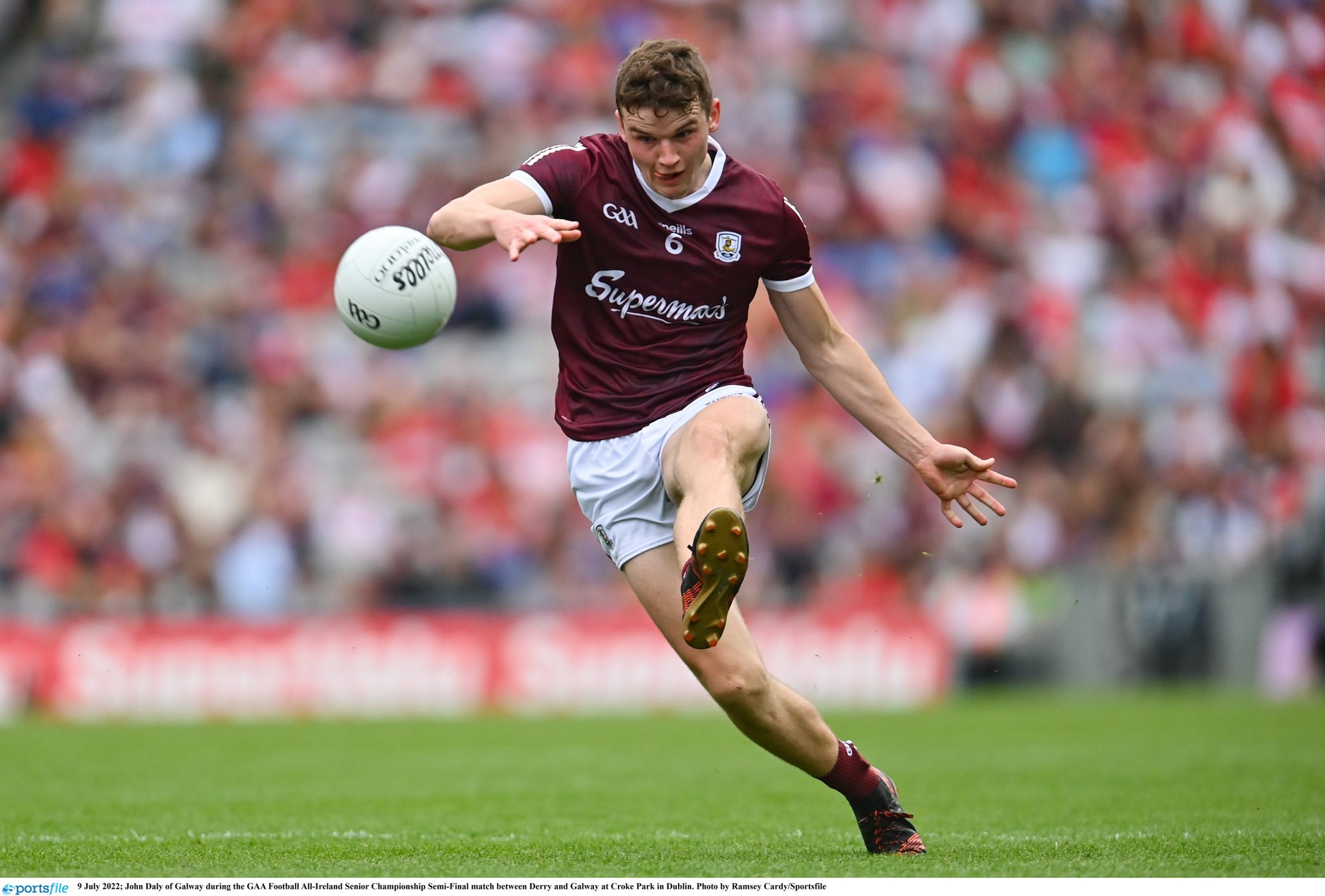 Speaking on the latest episode of the GAA Hour, Donegal legend Eamon McGee made the point that football fans may be little spoilt.

"I think it has been, listen, there’s been bad games - there’s such a difference between the hurling coverage and the football coverage because one bad game in football in the championship and we’re all saying ‘football is dead,’ and we read so much into it.

END_OF_DOCUMENT_TOKEN_TO_BE_REPLACED 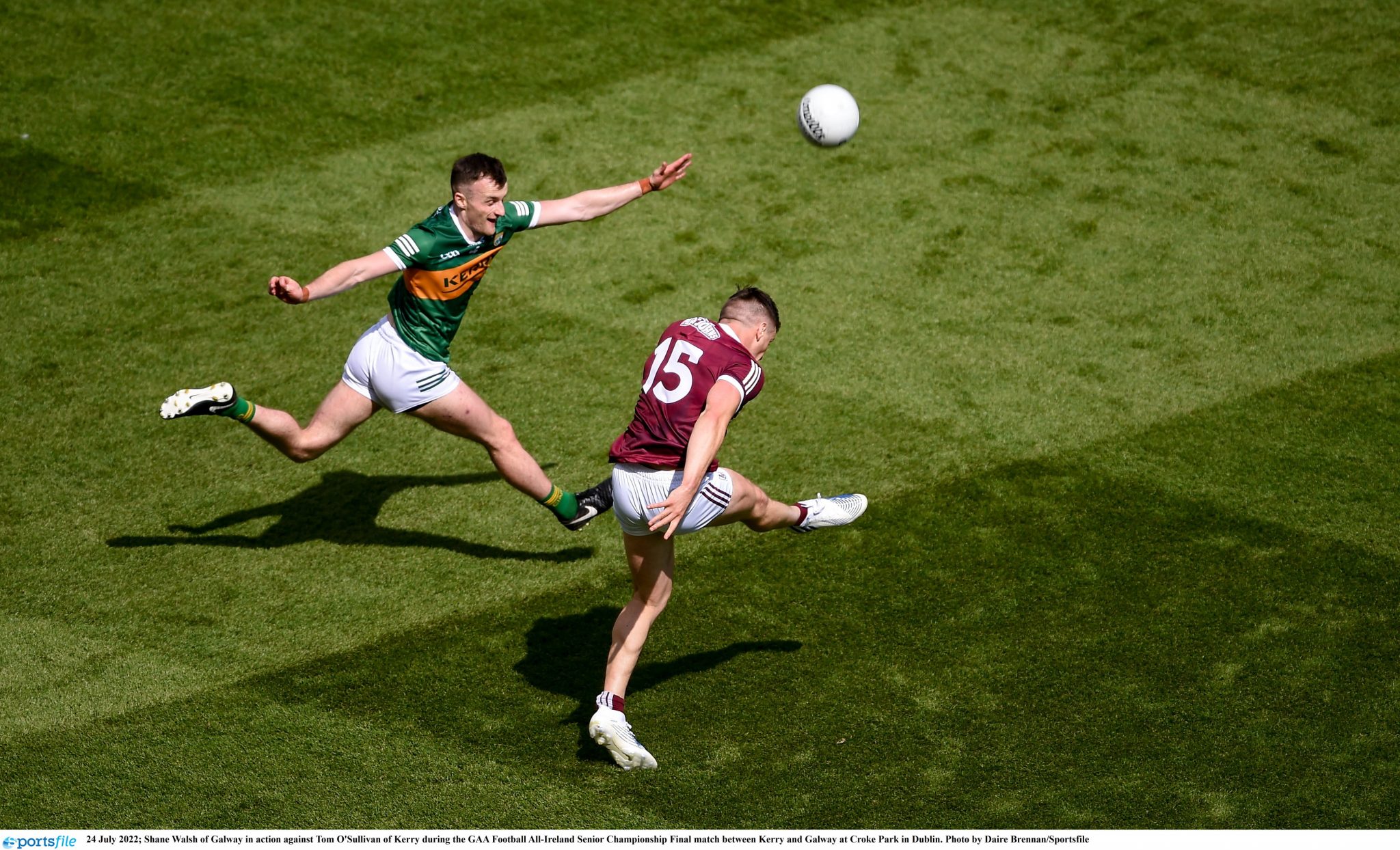 "Overall I thought this year’s championship was unbelievable, we got great spectacles and a good advertisement. The split season does need work in terms of the whole club side of it.

"Up in Donegal we would have played a lot of our league games without the county players, I think a split season should be a split season, county players go with the club, you have that maybe, a month overlap, maybe, but as you say, we’re going in the right direction here." 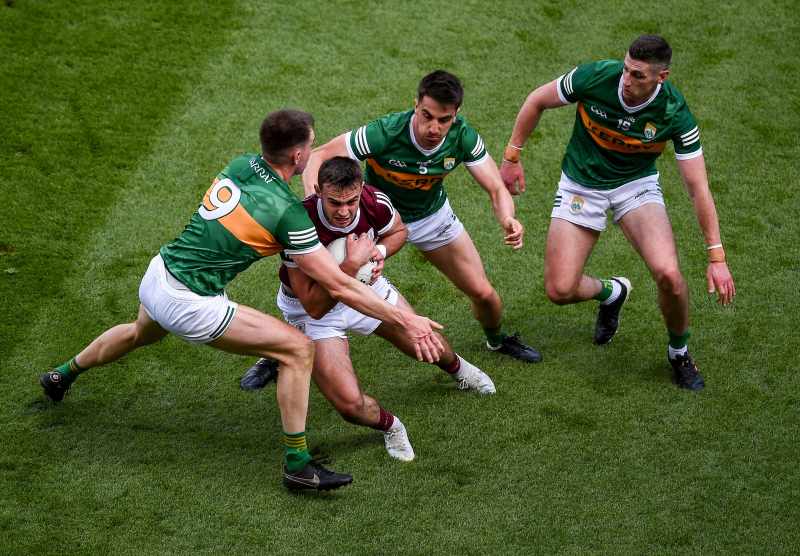 END_OF_DOCUMENT_TOKEN_TO_BE_REPLACED

Ulster football and Donegal in particular would often be criticised for playing a defensive brand of football, and this season many would have pointed to the Galway vs Derry semi-final as an example of that.

However, in the round before when Galway played another Armagh, another Ulster team, we were treated to one of the greatest games of football Croke Park had ever seen.

Listen to the full episode of the GAA Hour now!