Oisin McConville was part of an era, in club and inter-county football, when anyone wanting to show off their individuality, or straying from the team's stated goals, was harshly dealt with.

Up in Armagh, for a long stretch of years, the hard road was the only road. 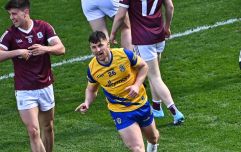 END_OF_DOCUMENT_TOKEN_TO_BE_REPLACED

Former Armagh forward, and Footballer of the Year, Stevie McDonnell once told The GAA Hour about the time Kieran McGeeney sorted both him, Marty O'Rourke and Paddy Watters out for some special treatment went they went on a Monday drinking session.

"We were coming into Callan Bridge for training," McDonnell recalled, "us three boys - we were still young at the time, 24 or 25. We were going out to train and Geezer and Paul McGrane pulled us [aside] and nailed us on it.

"'You stepped out of line and it's never happening again', they said. Made us feel like wee boys.

"But the big thing that happened in training, that night, was that Geezer circled the senior players - Diarmuid Marsden, Kieran Hughes, McGrane, John Toal - and said, 'Nail them boys in training tonight, at every opportunity that you get'.

"I'll tell you now - we walked off the training pitch that night knowing that we had stepped out of line. We came off black and blue, blood dripping from us, but that's the way it was. We had to accept that. That's fair punishment."

McConville was part of that Armagh team, at the time, and would have been no stranger to tough training sessions like that. He also played with a Crossmaglen team that would have left a mark (or two) too. 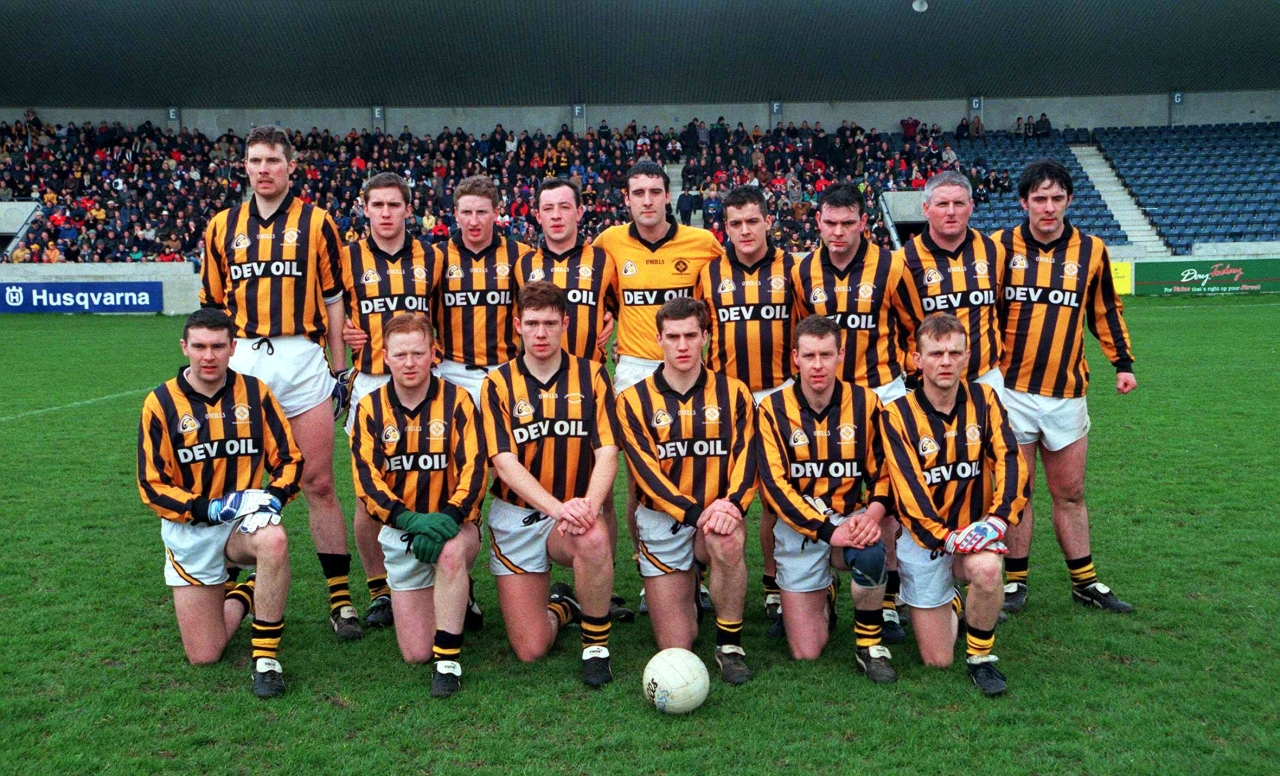 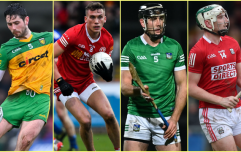 END_OF_DOCUMENT_TOKEN_TO_BE_REPLACED

During his Sports Stories appearance on Virgin Media Sport [airing this Saturday], McConville recalled what happened, over two decades ago now, when he showed up at Crossmaglen training with a pair of white boots.

McConville had already garnered some attention, in the late 1990s, when he wore the collar up on his Armagh jersey, a nod to Manchester United star Eric Cantona, but had been warned off that by his old boss, Brian McAlinden.

"After that, I was looking for other ways to portray my image," he says.

"I remember breaking out a pair of white boots at Crossmaglen training one night. I went up, wore them in training, and I went to the shower.

"I came out and they were ripped to shreds, thrown in the bin. That wasn't acceptable. Egos weren't accepted in that changing room!"

"I remember breaking out a pair of white boots at Crossmaglen training one night. I went to the shower, came out and they were ripped to shreds, thrown in the bin."

McConville found an even better way to express himself, around that time - taking the fight to opposition teams and proving a consistent scoring threat.

The Crossmaglen team that he was a big part of went on to win 13 straight Armagh club championship titles in a row, between 1996 and 2008. In total, he would win 16 county titles with his club, 10 Ulster titles and six All-Irelands.