“I think he would have been a good fit for them."

It may have taken a while, but Mayo finally announced that Kevin McStay will become the new county manager following the resignation of James Horan.

McStay enjoyed a successful period with Roscommon and put his money where his mouth is in the sense that he went from media into management, back to media, and now back in the frying pan of management once more.

The competition for the job was fierce and for a while, it appeared as though Ray Dempsey could be the next man in line. 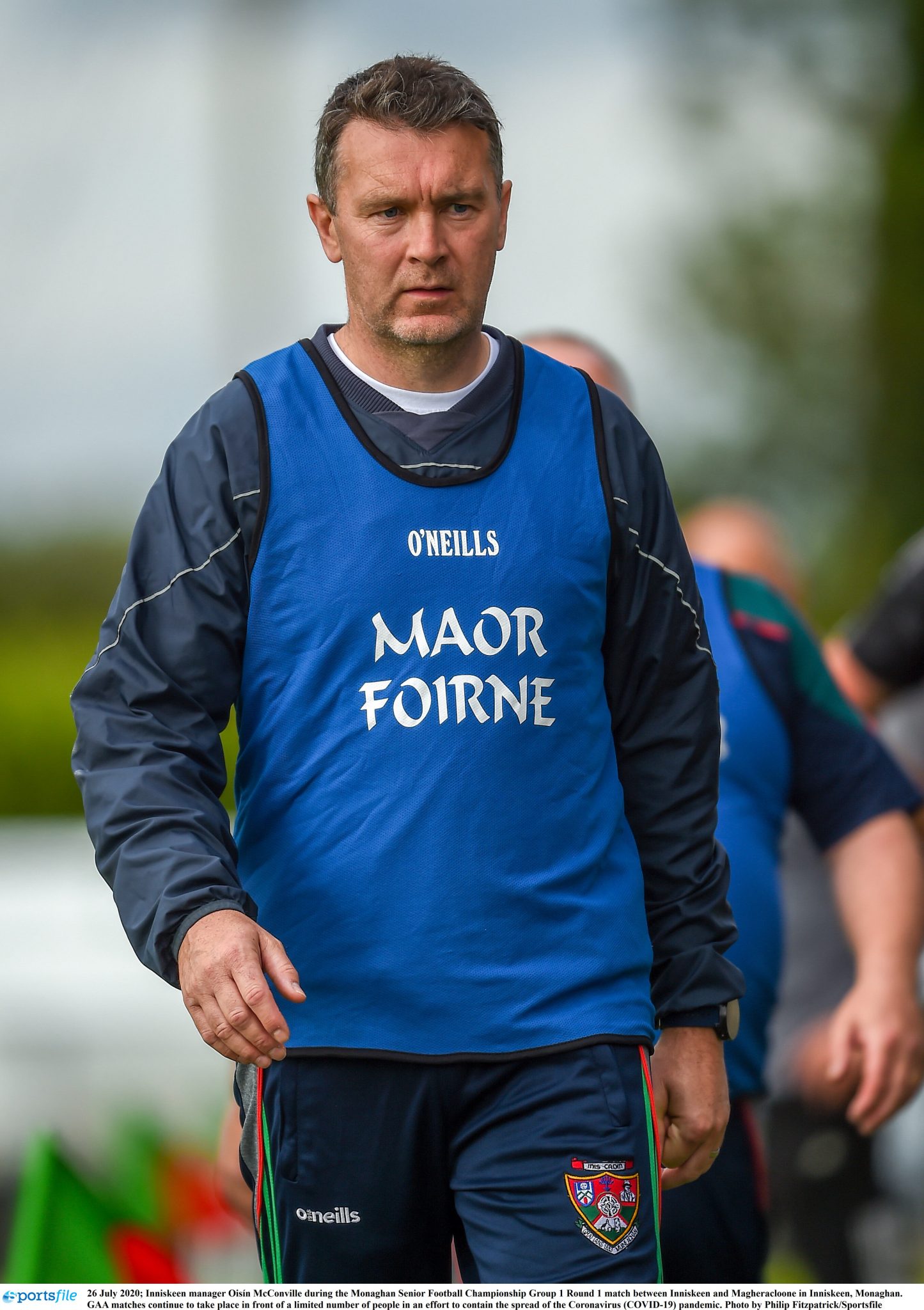 END_OF_DOCUMENT_TOKEN_TO_BE_REPLACED

Part of Dempsey's backroom staff was Oisin McConville, who is now the Wicklow manager following their failed attempt to get the Mayo role.

Speaking on the BBC GAA Social podcast alongside Thomas Niblock, McConville believes that the Connacht side made a mistake in their decision.

“[McStay] definitely had a strong line up, I’ll give him that. But I think Ray Dempsey would have been a better choice for Mayo, genuinely,” McConville said. 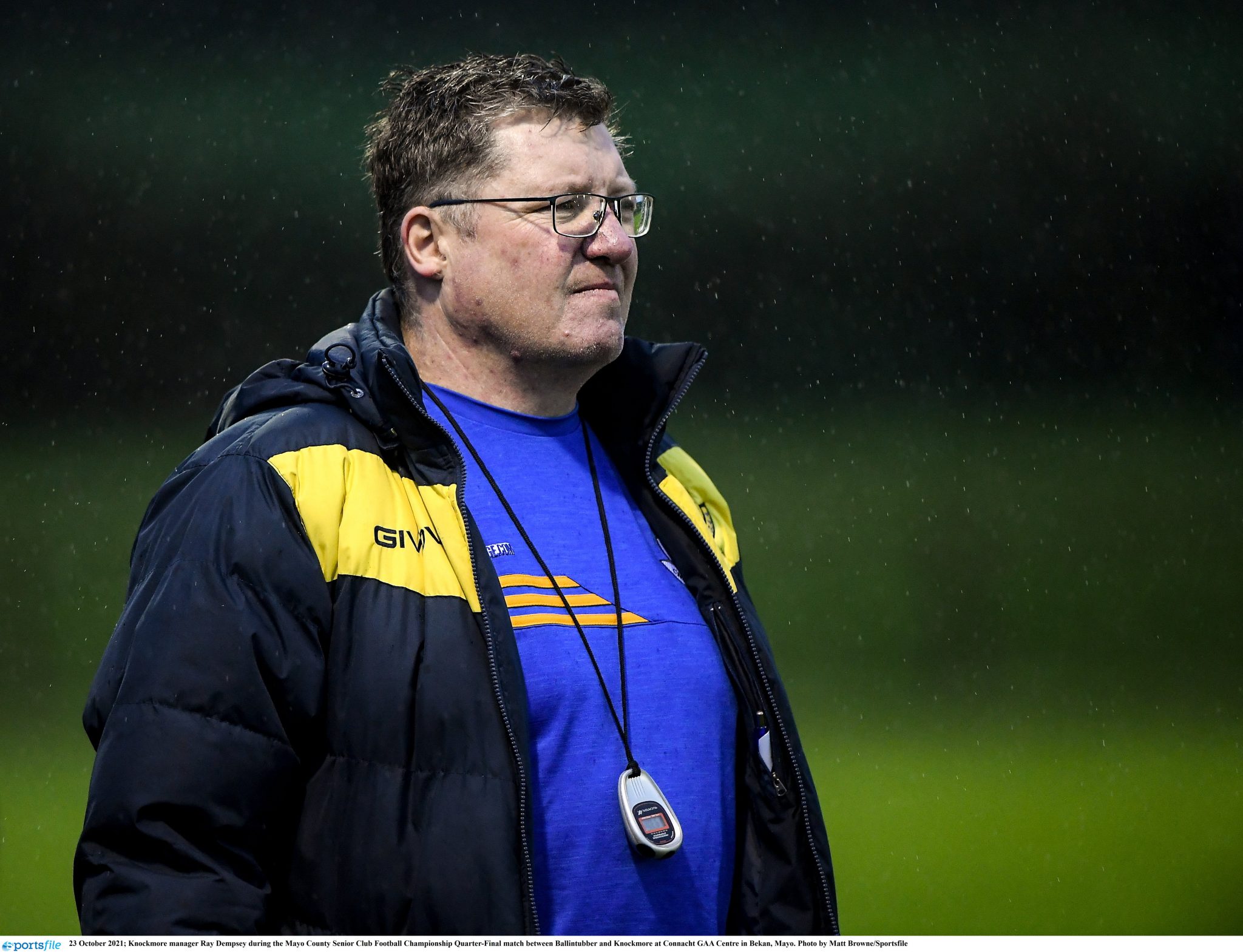 “I found Ray Dempsey very direct, very honest, and I don’t think there’s enough of those people around anymore, especially in management.

“I think he would have been a good fit for them because I think that’s exactly what Mayo need. But look, it’s Kevin McStay and he’s got a star-studded backroom team. 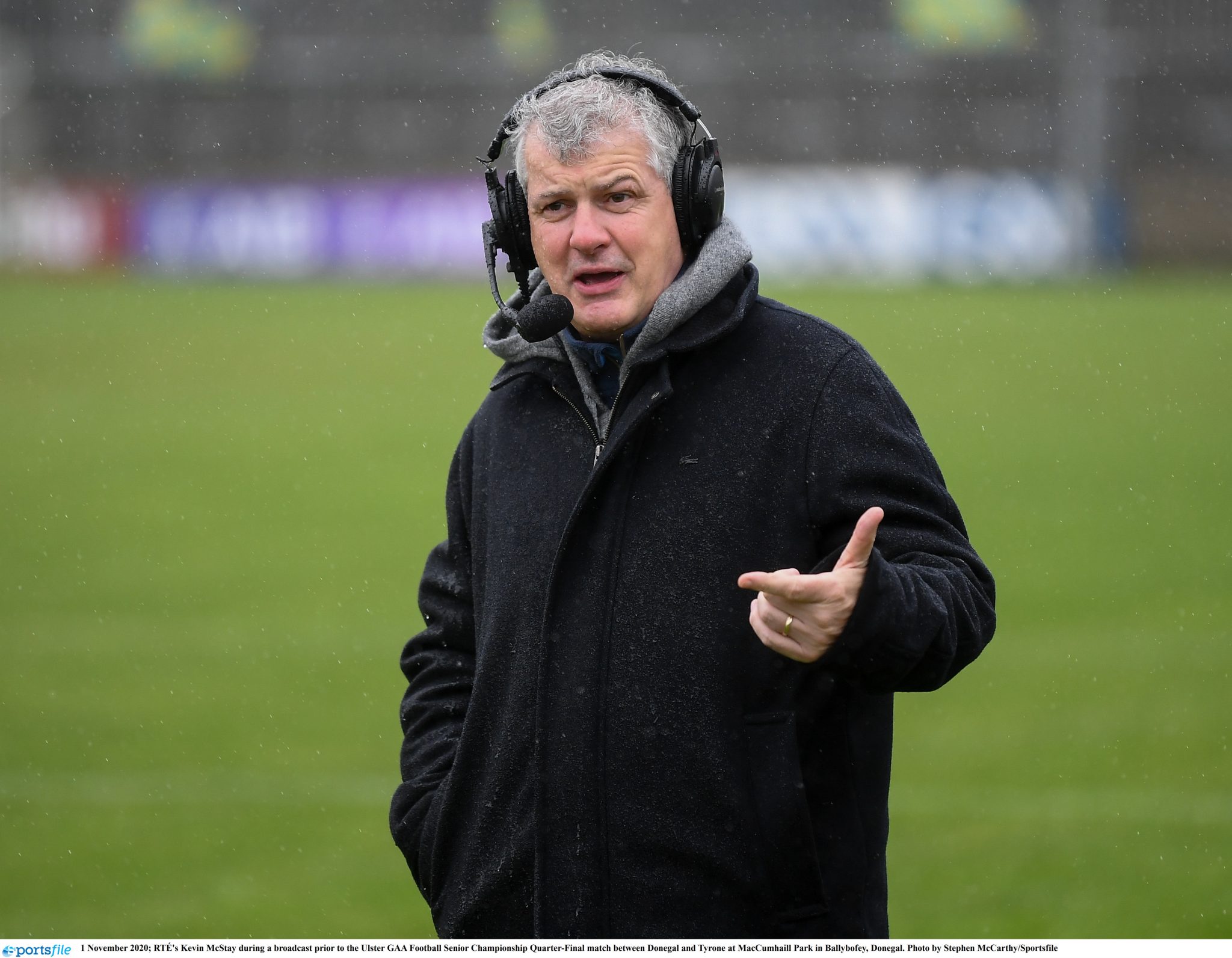 “Experienced managers that I’ve spoken to have all [talked about] the importance of keeping it fairly tight. That’s not a tight backroom team that McStay has. It feels a wee bit overloaded, if I’m honest.


popular
Ireland team to play Wales: Andy Farrell's XV, the big calls and bold cuts
Roy Keane reminds everyone of his feelings towards Newcastle United ahead of cup final against Man United
Everton release brutal 59-word statement to confirm Anthony Gordon departure
Ireland's self destructive mentality kills Croke Park fight for Katie Taylor
Even Roy Keane felt Michael Dawson went too far with his remark to Tom Heaton
True beauty of Fitzgibbon and Sigerson Cups lies in the hearts of weaker counties
Five confirmed changes and guidelines to have big impact on 2023 Six Nations
You may also like
1 week ago
Lidl launches One Good Club in support of youth mental health
2 weeks ago
Paudie Clifford had the only response needed after being cleaned out by vicious elbow
2 weeks ago
O'Byrne Cup reduced to farce as Offaly withdraw from competition
2 weeks ago
Rory Gallagher expects Glen players to be back for Derry the week after club All-Ireland final
3 weeks ago
"That fecker, again?!" - A Dubliner's perspective of going up against Lee Keegan
3 weeks ago
The top five GAA players who never won the All-Ireland
Next Page