"I don't think we need to dilute it in any way."

The Tailteann Cup is officially underway this weekend, and although the idea of having a second-tier championship is welcomed, the structure in which the GAA have formatted it, has raised some concerns.

Rather than go through the back door and enter the All-Ireland qualifiers, teams who finished the league in Division Four and Three, will now play in this new championship. 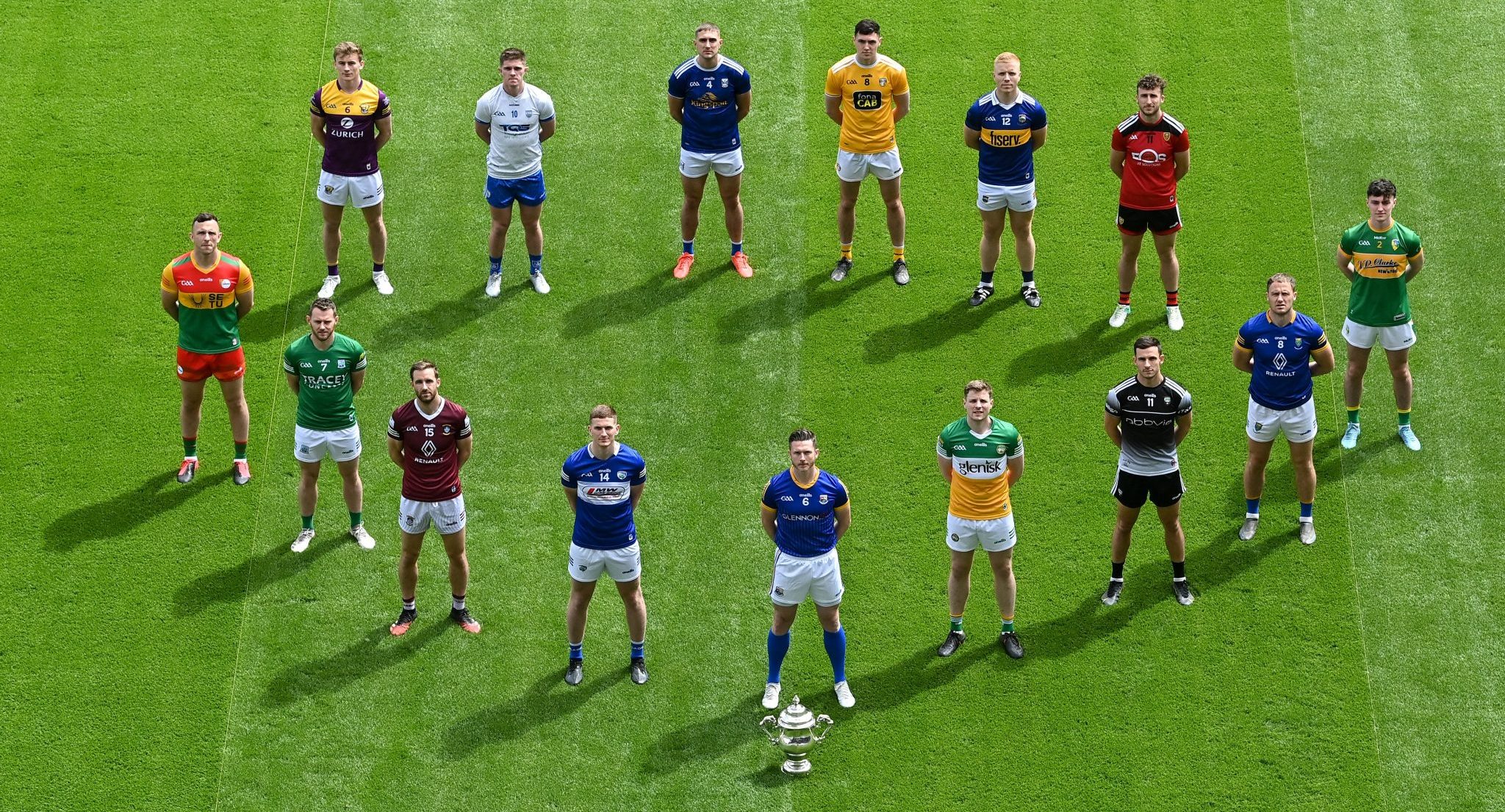 END_OF_DOCUMENT_TOKEN_TO_BE_REPLACED

The hope was that they would avoid playing the stronger counties, and therefore enjoy a more competitive and longer championship campaign.

However, the GAA have split it into northern and southern sections, which has resulted in a lot of teams repeating fixtures they have already played.

Former Armagh star and BBC pundit Oisin McConville, has hit out at the GAA's decision to run the Tailteann Cup this way.

"I hate it," McConville told the BBC. 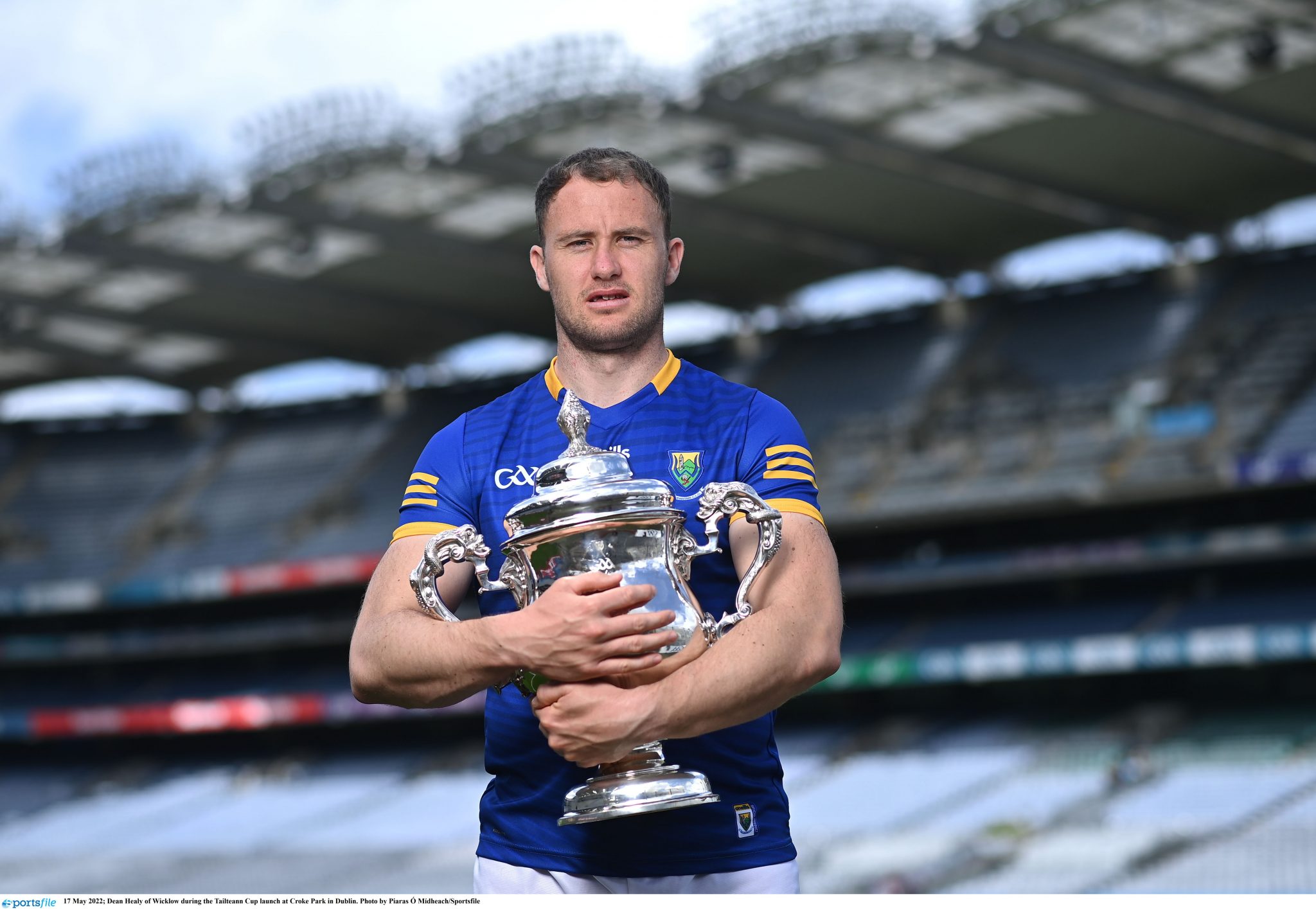 "It was a tough, hard sell to begin with and I don't think we need to dilute it in any way, but I think players are up in arms about this." 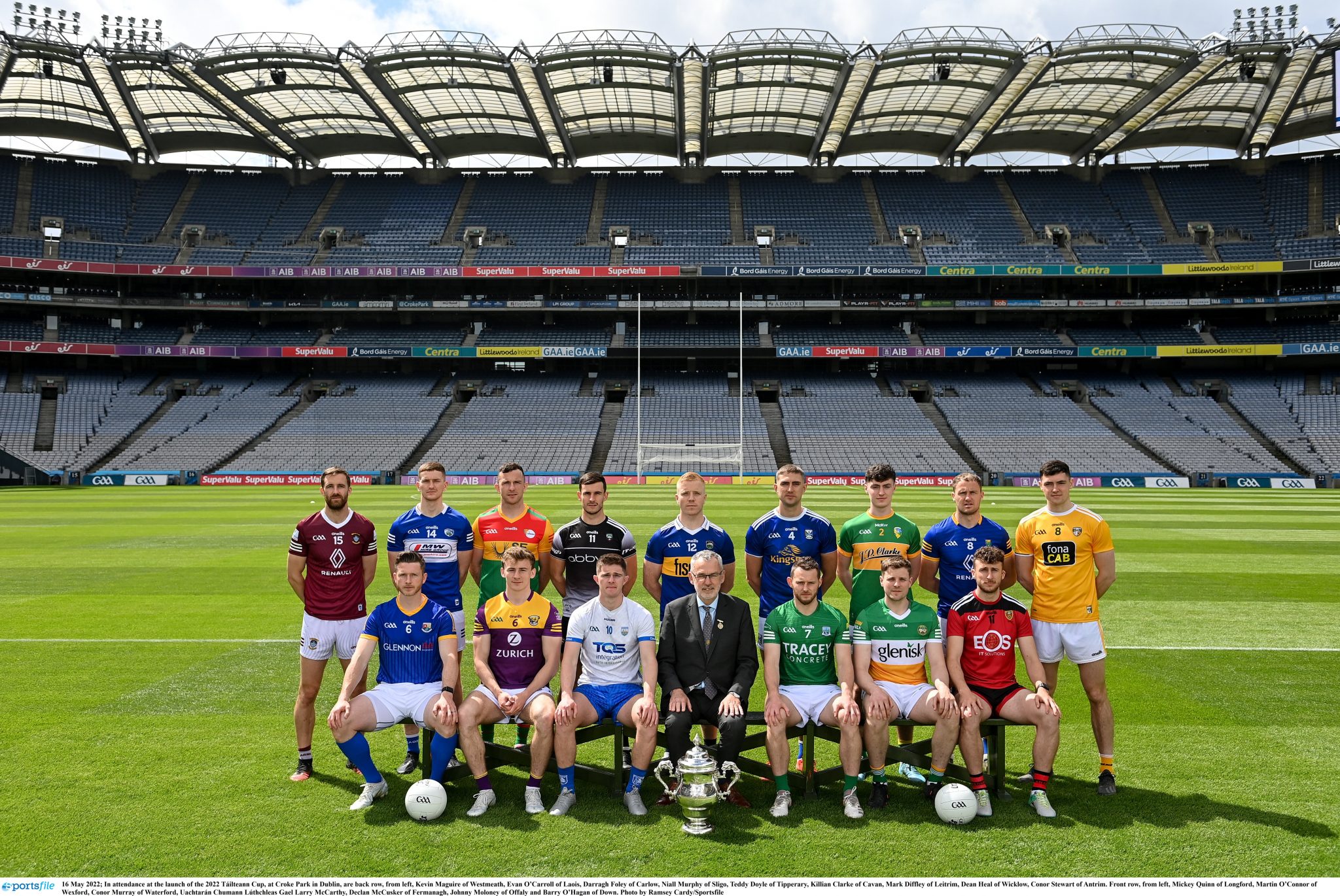 END_OF_DOCUMENT_TOKEN_TO_BE_REPLACED

"You know what? I think everybody accepted it. It wasn't ideal but we were thankful that players were getting games.

"I want it to work for everyone involved and everyone who has invested in it".


popular
"Every team did it!" - Paul O'Connell on Roy Keane comment to Ronan O'Gara that he couldn't deny
"It's crazy to think Bundee Aki might come straight in and start against Wales"
Five confirmed changes and guidelines to have big impact on 2023 Six Nations
Ireland set for 82,000-seat World Cup opener as Arsenal reject huge Katie McCabe bid
Owen Farrell praises Johnny Sexton in revealing interview ahead of Six Nations
CCCC order replay of All-Ireland club football final
Everton release brutal 59-word statement to confirm Anthony Gordon departure
You may also like
5 days ago
Lidl launches One Good Club in support of youth mental health
2 weeks ago
O'Byrne Cup reduced to farce as Offaly withdraw from competition
2 weeks ago
Rory Gallagher expects Glen players to be back for Derry the week after club All-Ireland final
3 weeks ago
"That fecker, again?!" - A Dubliner's perspective of going up against Lee Keegan
3 weeks ago
The top five GAA players who never won the All-Ireland
3 weeks ago
Dessie Farrell reveals why Paul Mannion and Jack McCaffrey returned to Dublin
Next Page