"None of the top teams have a dominating centre back. What happened the centre back?"

Iconic centre half backs. Legendary number sixes. You'd think of them as soon as you'd hear five and you'd bank on them to thrill.

Men who made that very number their own, and inspired others to follow in their assured footsteps. They'd hold the centre, they'd arrange five other defenders around them and they'd have the biggest say in how the team's forwards fare too.

Bursting runs, raking passes. Six was the most important position on the Gaelic football pitch. 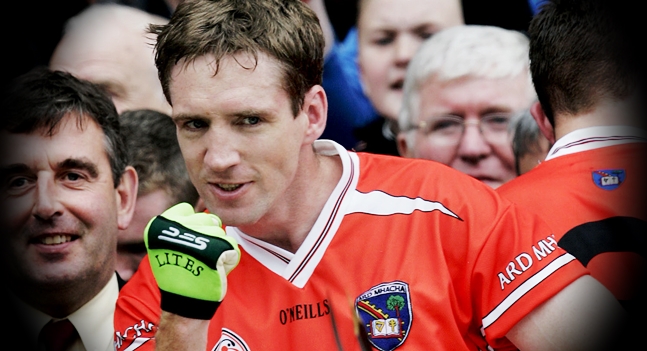 Horses and carts of men. Walls in front of an opposition forward line. Good luck trying to get past them. It probably won't be enough.

They generally weren't just good footballers who knew their jobs either, they were inspiring talismanic figures. They were totemic leaders. We still talk about them today.

Maybe there's a whiff of nostalgia around the place. Maybe we just miss them and their likes.

END_OF_DOCUMENT_TOKEN_TO_BE_REPLACED

Because in the constantly evolving and changing Gaelic football sphere, it appears the mystique and the absolute crucial importance of the dominant number six has been lost.

The centre back is still there. But the tradition of it all has been lost.

Cian O'Sullivan is one of the last left, but even he's changing his game as father time catches up.

On Saturday night, Brian Howard was named the All-Star centre back. Howard deserved an All-Star, but that man didn't start one game at 6 for Dublin this year.

"What I can't accept is a forward being picked in the backs," says Colm Parkison on Monday's GAA Hour Show.

"Brian Howard might have went back once or twice, but he doesn't deserve an All-Star at centre back. It's an insult to centre backs..."

Back in the day, six was sacrosanct. Now, it appears to be just another link on the chain. 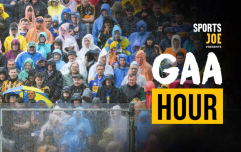 END_OF_DOCUMENT_TOKEN_TO_BE_REPLACED

"You're looking at John Small wing back, Tadhg Morley full back, Donal Keogan right half back. None of the top teams have a dominating centre back," said Parkinson.

"You're even struggling to find teams that have a regular centre back. Since Cian O'Sullivan, Dublin have swapped them around. Kerry could change from game to game, Tyrone don't have one. 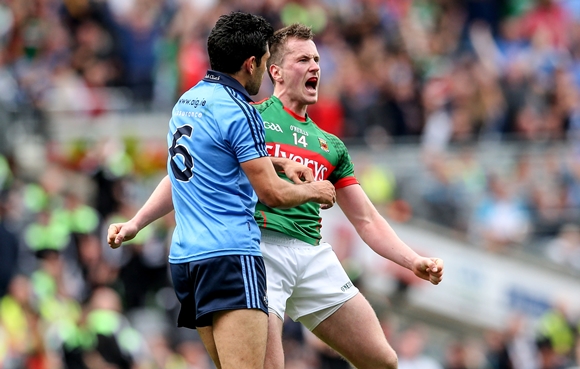 "They're the top three teams in the country. Galway don't have one - John Daly this year maybe who might make it but like, Mayo as well - Boyle plays there a bit but Lee Keegan, Plunkett and Vaughan are all there too. What happened the centre half back?

Conan Doherty deems it a reflection of the methodical modern game.

"All started running the ball. We worried about the corner forwards going out of the game but the centre half back who knew when to run and knew when to kick - he's become less important because they're not dictating the play anymore, they're just one of the people who are carrying the ball up the pitch and hand-passing it off," he said.

Bring back the 6. We need them more than they need us.

You can watch the GAA Hour Show here.