The brand-new jerseys Dublin will be wearing sadly won't be around for long!

It's not as if the GAA season so far has been a quiet one, but at long last we've officially reached the business end of things. The hurling and camogie quarters are in sight and both the Super 8s and Ladies Football Championship are kicking off this weekend as well.

Basically, it's a pretty damn good time of year to be a GAA fan.

As much as we love the business end of the season, it's always important to note how much work has been going on behind the scenes. In both sports, be it male or female players taking part, AIG Insurance's #EffortIsEqual campaign takes a look at the shared mindset of all players that gives them that extra edge.

Dublin supporters are in for an extra surprise this weekend as well, with both senior football teams set to don brand-new jerseys this weekend. The Dublin ladies' team will be wearing it in their clash against Waterford on Saturday, 13 July, whereas the men will tog out in their new gear a few hours later against Cork.

With the 20X20 logo emblazoned on the front instead of AIG, it's all part of the campaign to promote how hard these guys are working, regardless of gender. While of course they carry a strong message, it also doesn't hurt that the red centre works really well with the blue front.

Looks pretty slick to be fair... 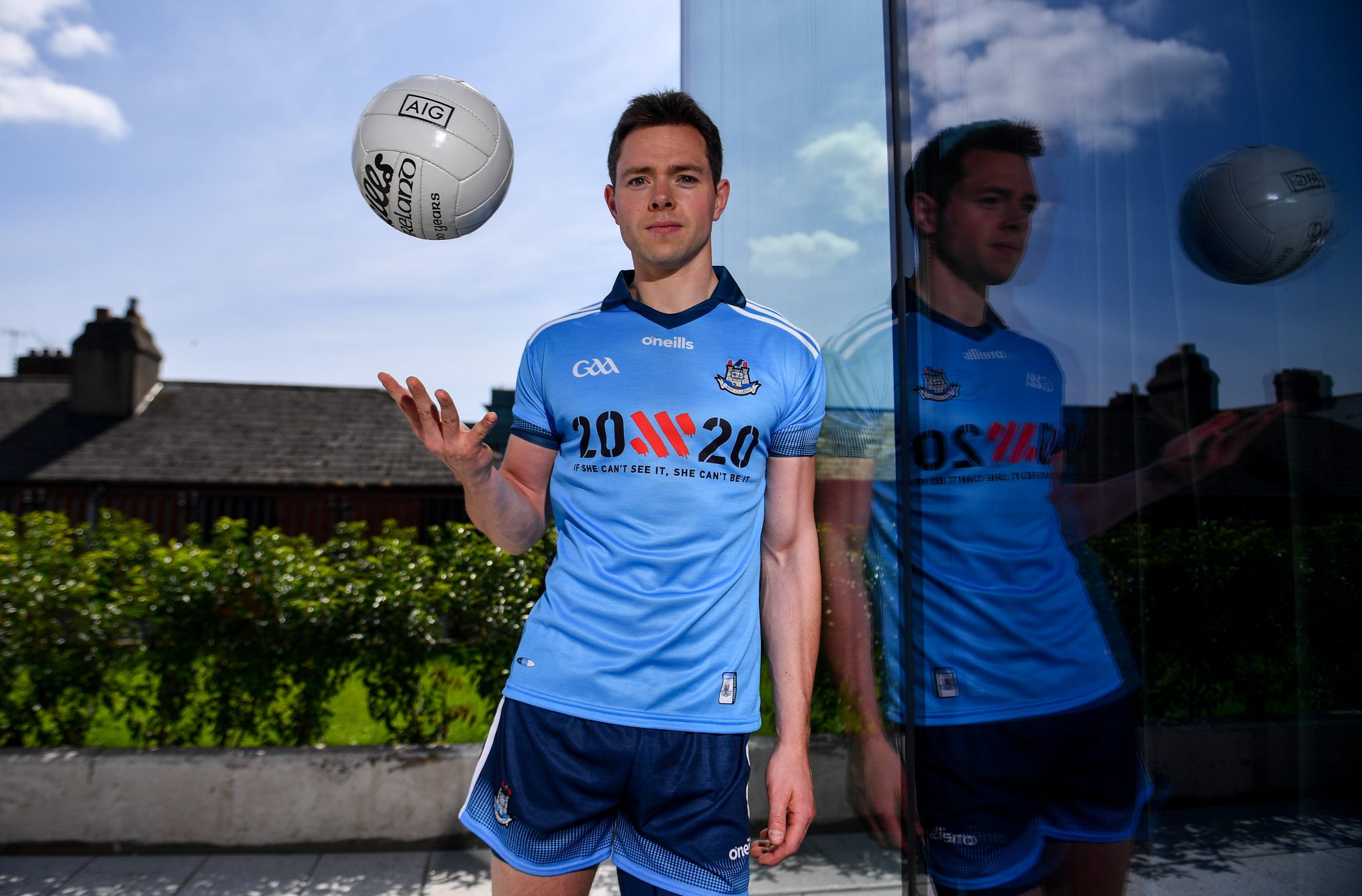 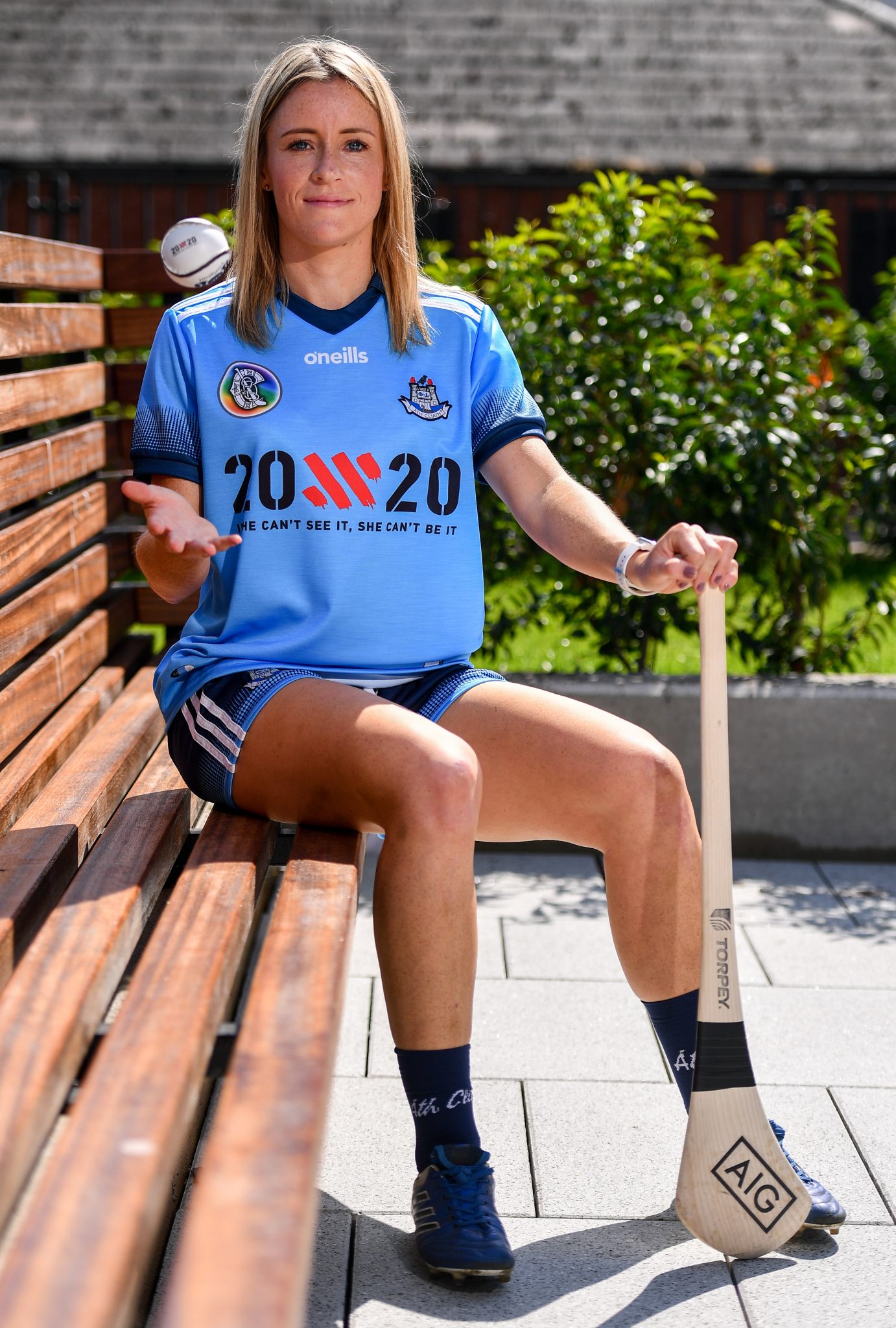 
popular
"If Murray is playing that first half for England, he's probably Man of the Match"
Jacob Stockdale and Johnny Sexton not spared by English press
Baz & Andrew's House Of Rugby - Twickenham carnage
Triple Crown wrenched away as England scrape Ireland off their boots
'Were they up for it more than us? That's my responsibility' - Andy Farrell
ROG hits the nail on the head assessing Ireland's performance
Tyson Fury reveals what happened when he sparred Anthony Joshua
You may also like
1 week ago
"At the end of it, you're just saying, 'thank God I didn't block that ball down'"
1 week ago
The GAA Hour | Football | Jonny Cooper interview and David Gough clarifies
1 week ago
"You're still trying to get your one-rep max higher, and your fitness higher"
4 weeks ago
Tipperary make statement of intent with battling draw against Dublin
4 weeks ago
"I was thinking, 'Oh my God, how am I supposed to play beside them?'"
4 weeks ago
Two giants rise above the fray
Next Page