It's almost too close to call.

Munster, Connacht and Ulster are boasting high quality GAA games this weekend, and one from each of these provinces will be live on TV.

On Saturday night we go to Páirc Uí Chaoimh, where the Cork champions Nemo Rangers will go up against the kingpins of Tipperary Clonmel Commercials . 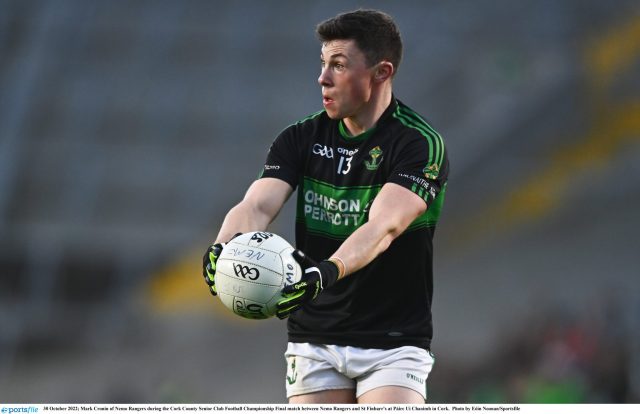 END_OF_DOCUMENT_TOKEN_TO_BE_REPLACED

That game will be live on RTÉ 2, and there is a fair bit of recent history between these two clubs, as they have both met in Muster finals back in 2019 and 2015.

Sunday will see Lee Keegan's Westport side contest in Connacht for the very first time in their history, and they will be up against it as they face the Galway champions Maigh Cuilinn.

Then as part of the double header on TG4, that game will be followed by a mouthwatering clash between Glen and Errigal Ciaran. 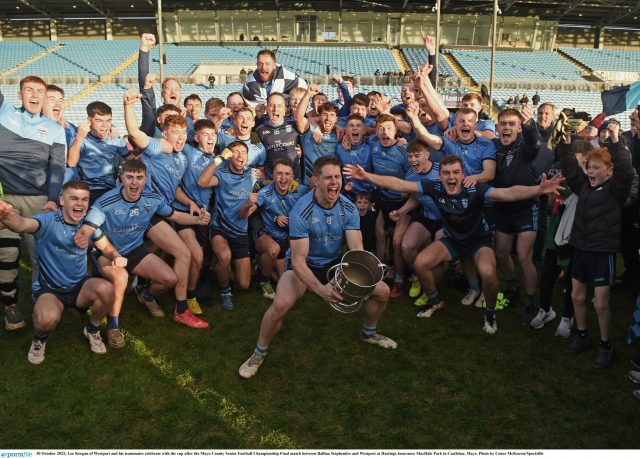 END_OF_DOCUMENT_TOKEN_TO_BE_REPLACED

The Tyrone champs haven't competed in Ulster since 2012, but with the two Canavan brothers firing on all cylinders for them, then you can't rule them out.

This will be only Glen's second attempt in the provincial championship, but they gave it a fair go last year, only narrowly losing out to Kilcoo who of course, went on to win the All-Ireland. 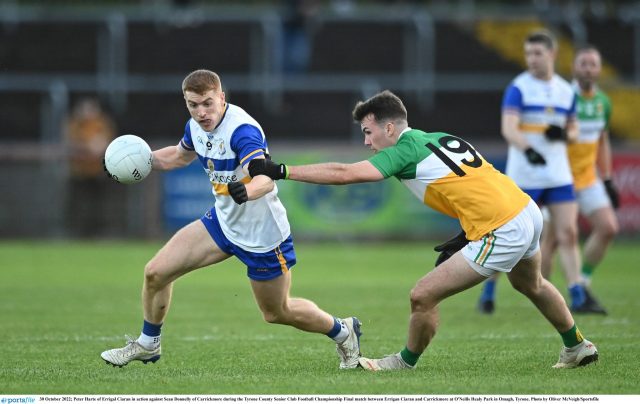