Why would you need to go abroad when the sun has been shining in Ireland for the past week?

You may remember Marc Ó Sé spoke on The GAA Hour about going abroad for warm weather camps during his playing days with Kerry.

Ó Sé revealed the day to day routine of being abroad with your county as well as how Kerry stopped going out drinking on their final night abroad. 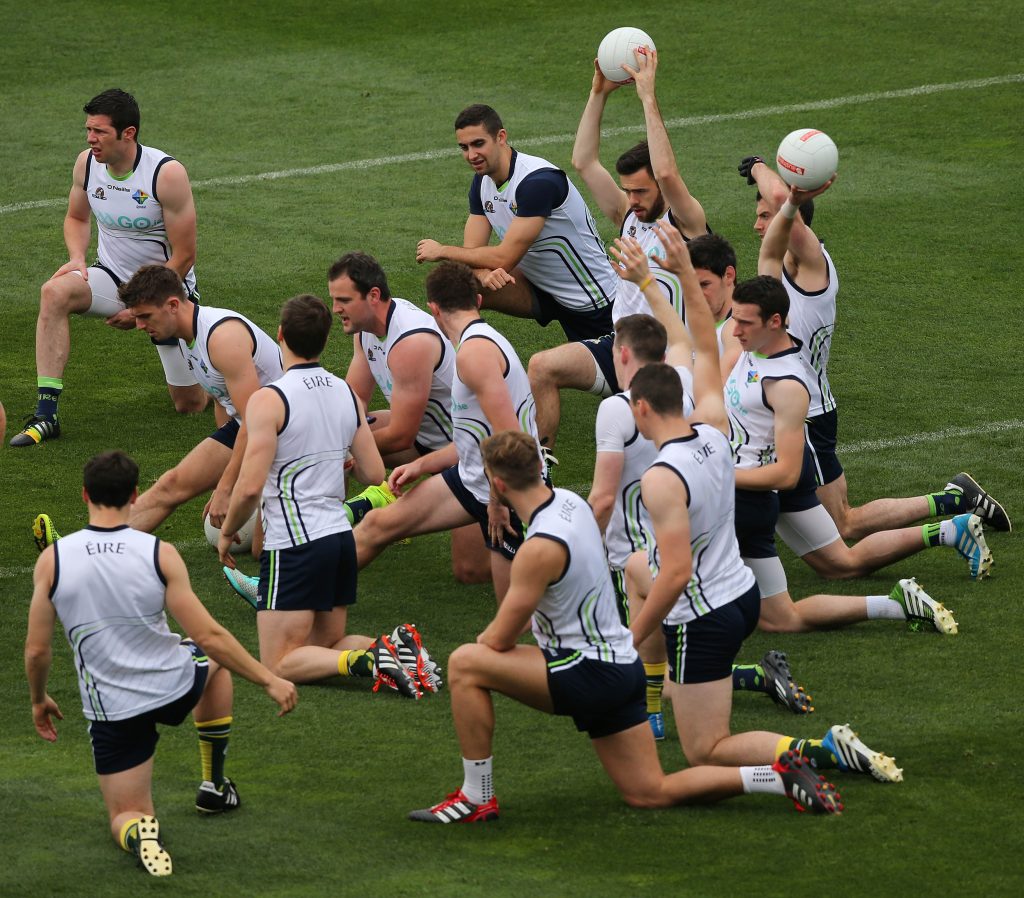 One team who will not be heading abroad are Tyrone, speaking to the Belfast Telegraph, Mickey Harte revealed that he couldn’t expect his players to take time off work and leave their families for GAA.

“I just try to think on behalf of the players and their families. I think it is a big ask to ask players to down tools, leave work, leave their families and go away to head off for that length of time.”

However, Harte did take the side down to Carton House in Kildare for the weekend for a training camp and was content with the training they would undergo.

"If we got a big decent weekend, from Friday to Sunday, I would be more than happy with that. I think we have lots of good facilities here and we don't need to go any further than that.

“That’s just my opinion and the way I look at it, other people decide to go other places. Obviously, they get value out of that, but I have never asked that of our players over all the years I have been with them and I don’t intend to do that either.”

It is a fair point made by Harte, with most of the players needing to take annual leave if they were to attend week-long training camps by the Mediterranean.

Tyrone start their Ulster Senior Football Championship campaign against Derry on May 28.


popular
Roy Keane wasn't having Ronny Johnsen's lovely gesture in Man United legends game at Anfield
"How long does this go on for?" - Damien Delaney challenges Stephen Kenny's record
James McClean's battle with John McGinn worth the attendance fee alone
Ireland player ratings as Stephen Kenny's team lose 2-1 to Scotland
"It is hard, especially when you’re 18 and I’d never left Ireland by myself," - Tuohy reflects on tough days after Grand Final win
Paul O'Donovan briefly breaks character in remarkable gold medal interview
Liam Brady questions Stephen Kenny's decision to substitute Michael Obafemi in Scotland loss
You may also like
1 month ago
Finian Hanley take on contentious Kerry free may settle some Galway arguments
1 month ago
Darran O'Sullivan on the post-match gesture that shows what Jack O'Connor means to Kerry
2 months ago
JJ Delaney on how Brian Cody kept him grounded after Hurler of the Year honour
2 months ago
"We were known as stab city, the butt of everything. Of all the things JP has done, he has made everyone so proud to be from Limerick"
2 months ago
McCarthy still harder than a brick wall
2 months ago
"He was getting a bit disillusioned" - How Damien Comer rediscovered his fire
Next Page