What is methylhexaneamine and where can you find it?

He was tested on April 24 2016 after the National Football League final which Kerry lost to Dublin but, crucially, the case is said to be an unintentional violation of anti-doping rules.

"Sport Ireland accepted that it was a contaminated product case, that Mr. O'Sullivan bore no significant fault or negligence," the latest statement on the matter reads.

So the question that's terrifying honest players is where can this stimulant be found?

The answer is that it is in a lot of strength and conditioning powder drinks that are designed to help with training.

END_OF_DOCUMENT_TOKEN_TO_BE_REPLACED

The risks, of course, can include heart attacks.

MHA was once used as a nasal decongestant but it isn't anymore. It's no longer in the pharmaceutical reference book, Martindale: The Complete Drug Reference, so it would therefore be more difficult to come across in good, regulated supplement companies.

It can still be got though. 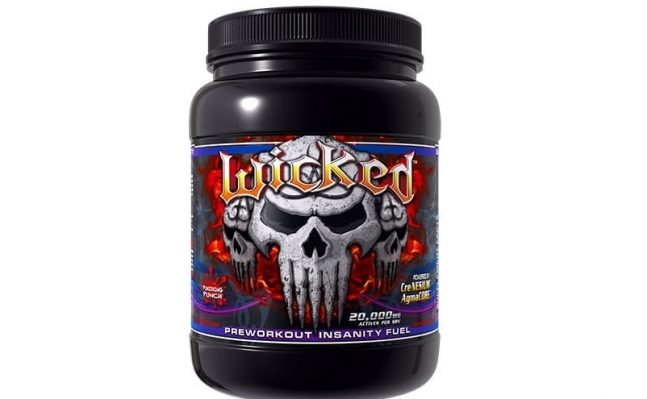 Some of the ingredients for this supplement (and this is just one of many) include:

There's no reference on the online store to what the asterisks are actually for but the product does come with a warning:

"Discontinue use immediately if you experience rapid heartbeat, dizziness, vomiting or other similar symptoms..."

These products can be got online by anyone who wants them but, unfortunately, the consequences can be fatal. 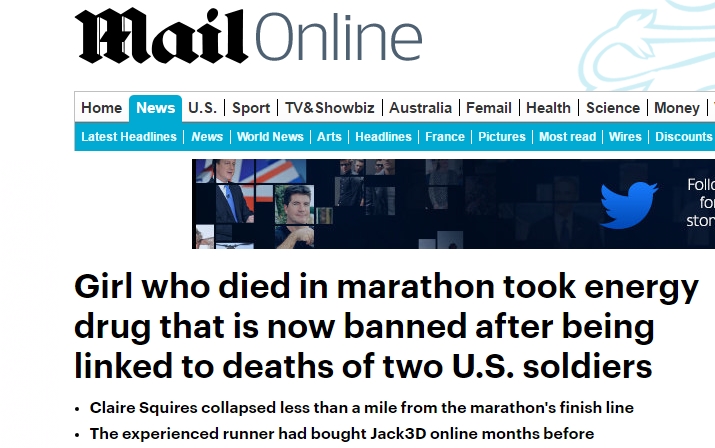 Clare Squires took Jack3d which contains methylhexaneamine and, whilst running the marathon, she collapsed.

In a lot of cases, athletes are ordering these products online not knowing that they contain banned substances but there are so many different pre-workout supplements now and so many illegal substances that many are slipping through - probably in complete innocence or ignorance, however you want to label it.

MHA has been banned for 13 years now though.

'Methylhexaneamine (MHA), which sometimes is presented as dimethylamylamine, remains prohibited in competition as a specified stimulant under Section 6.b.

'It has been considered a stimulant at least since WADA took over responsibility for the List in 2004. It was reclassified on the 2011 List to become a ‘specified substance’.


popular
Gary Neville reveals Man United ignored advice to sign Joao Cancelo
"I think there are only five Kilkenny players who are guaranteed to start on any given day" - Cody's motivational methods
"County football isn't for everyone" - Down captain Barry O'Hagan hits back at criticism
Rhodri Giggs accuses Gary Neville of hypocrisy over Salford sacking
Billy Sharp breaks silence after attack from Nottingham Forest fan during pitch invasion
Erik ten Hag identifies Ajax defender Lisandro Martinez as Man United transfer target
Boris Johnson slams Jurgen Klopp for defending Liverpool fans booing national anthem
You may also like
1 month ago
"The Aussies were brutal, they'd call you all sorts of names" - Hanley on sledging in the GAA
1 month ago
After all the mouthing, O'Hora admits defeat and pays his respects to outrageous Clifford
1 month ago
Allianz League final media event cancelled because of GPA protest
1 month ago
The natural exuberance of schools footballers puts inter-county in the shade
1 month ago
"There's four of them looking at it" - Pat Spillane calls a spade a spade about Fermanagh's awful injustice
2 months ago
"Christ above let the boys have a few pints and let them enjoy it like it was when we started" - Club GAA OTT for Hanley
Next Page