They do some fine GAA kits out west.

Sligo and Roscommon often feature highly in our jersey rankings, with Galway pulling off the odd cracker and Leitrim bigging up The Bush Hotel in style.

Mayo rarely let us down and this years home and change strips were their best in years: 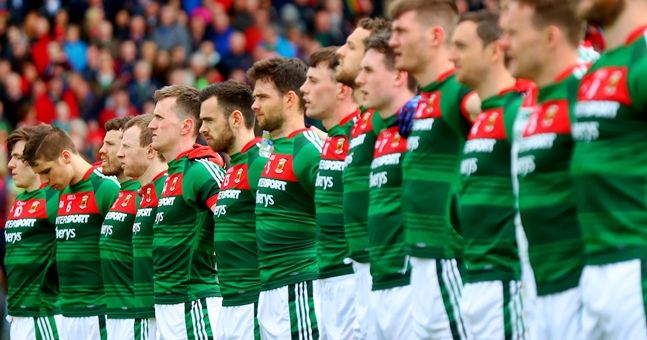 Stephen Rochford's men will wear their black and red change strip against Kerry in Sunday's All-Ireland semi final and it's not a bad fallback plan.

It certainly stands out as a nicer piece of kit than the lads from The Kingdom will wear:

All the while, though, Mayo and kit manufacturers O'Neills have had an ace in the pack.

The Mayo U21 hurlers debuted the predominantly red change strip recently in their clash with Meath. Like its' brethren, the red kit is a beauty. 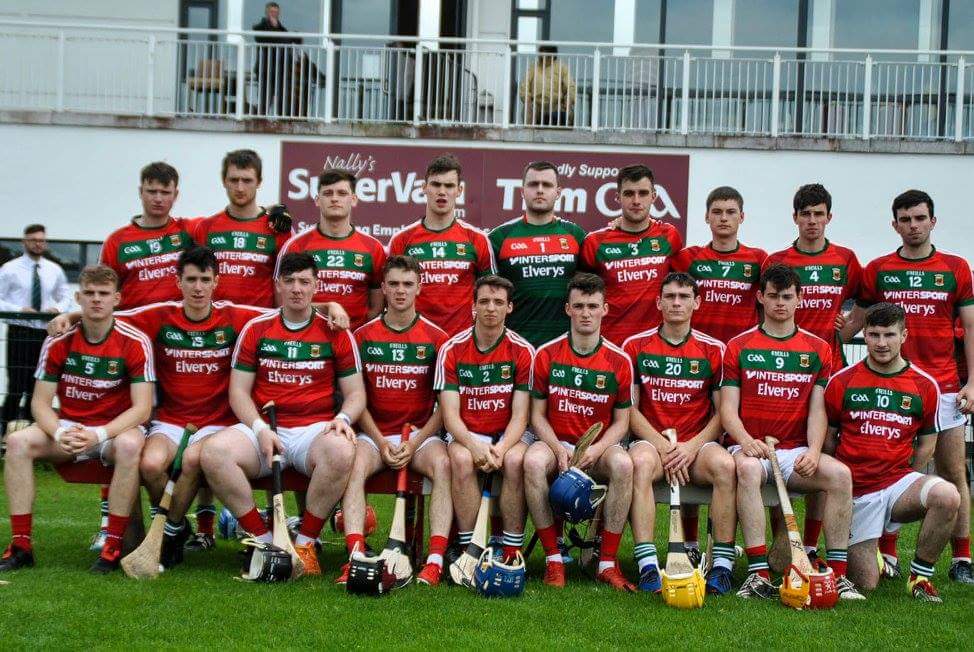 Immediately brings back memories of the semi final replay classic between the footballers, at the Gaelic Grounds, back in 2014: 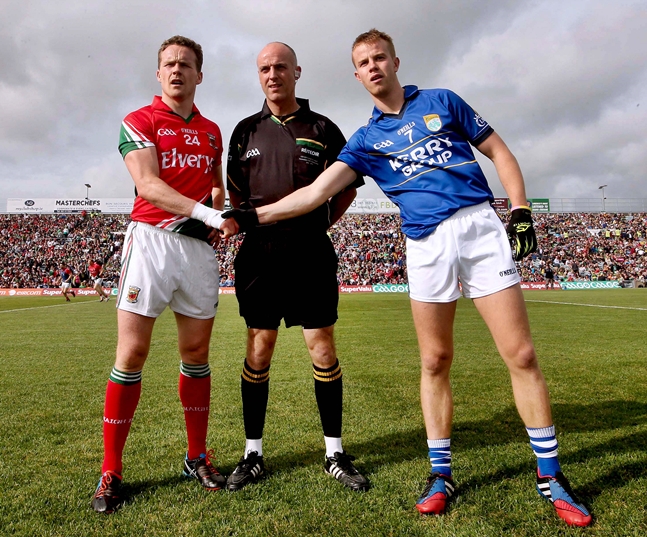 The picture was sent along to us by SportsJOE reader Kevin Conway, who rightly talked it up as a sublime piece of GAA apparel. The lads looked the part but did not play likewise, eventually getting edged out by The Royal County.

It would certainly not look out of place at Croke Park this weekend.

The red strip is not on sale on the official O'Neills website but demand could well lead to supply.


popular
From Canada to Carlow in the name of hurling: Nicolas Redmond's journey to the Fitzgibbon Cup
Kerry's captain selection for 2022 sums up the problem with their outdated system
"It must be difficult to say no, having won a game and heading back together"
Eddie Jones shares great tale on hour-long chat with 'inspirational' Roy Keane
Chelsea forced to change Stamford Bridge changing room after Liverpool complaint
Jesse Lingard 'angered by lack of respect' shown by Man United
Outrage after Sadio Mane allowed to play on for 10 minutes after being knocked out
You may also like
3 months ago
Sub goalie saves last-minute Diarmuid O'Connor penalty as Knockmore march on
3 months ago
James Horan hits out at "bonkers" stories and "incredible" claims after Mayo's All-Ireland loss
4 months ago
"Mayo have been back and back and back all the time. That's some resilience, to do that." - McGeary bats for Mayo
4 months ago
"Jesus, the man deserves an All-Ireland medal, but it doesn't look like he's going to get one now"
4 months ago
"There were murmurs that he didn't have it on the big days" - McCurry's redemption
4 months ago
James Horan stuck in a moment he can't get out of
Next Page