Mayo did the impossible when the toppled the mighty Dublin in the semi-final. It hasn't been done since 2014 when Donegal managed to get over the line against them and many wondered when it would happen again.

It was an enormous occasion created by an enormous effort, and Mayo not only solidified their place in the final, but as favourites to win the whole thing.

END_OF_DOCUMENT_TOKEN_TO_BE_REPLACED

Tyrone however, mustered up an equal effort to defy the odds when they beat Kerry in their semi-final, something that very few people expected them to do.

So with these two teams defying the odds in the previous round, we need to look back at who else they conquered to reach the promise land.

Mayo cruised through Connacht, hammering Leitrim and Sligo, accumulating scorelines that could only be described as embarrassing, without the slightest hint of competition in them.

The final against Galway was a battle for the first 35 minutes at least, but once Mayo found their form, they took control and dominated. 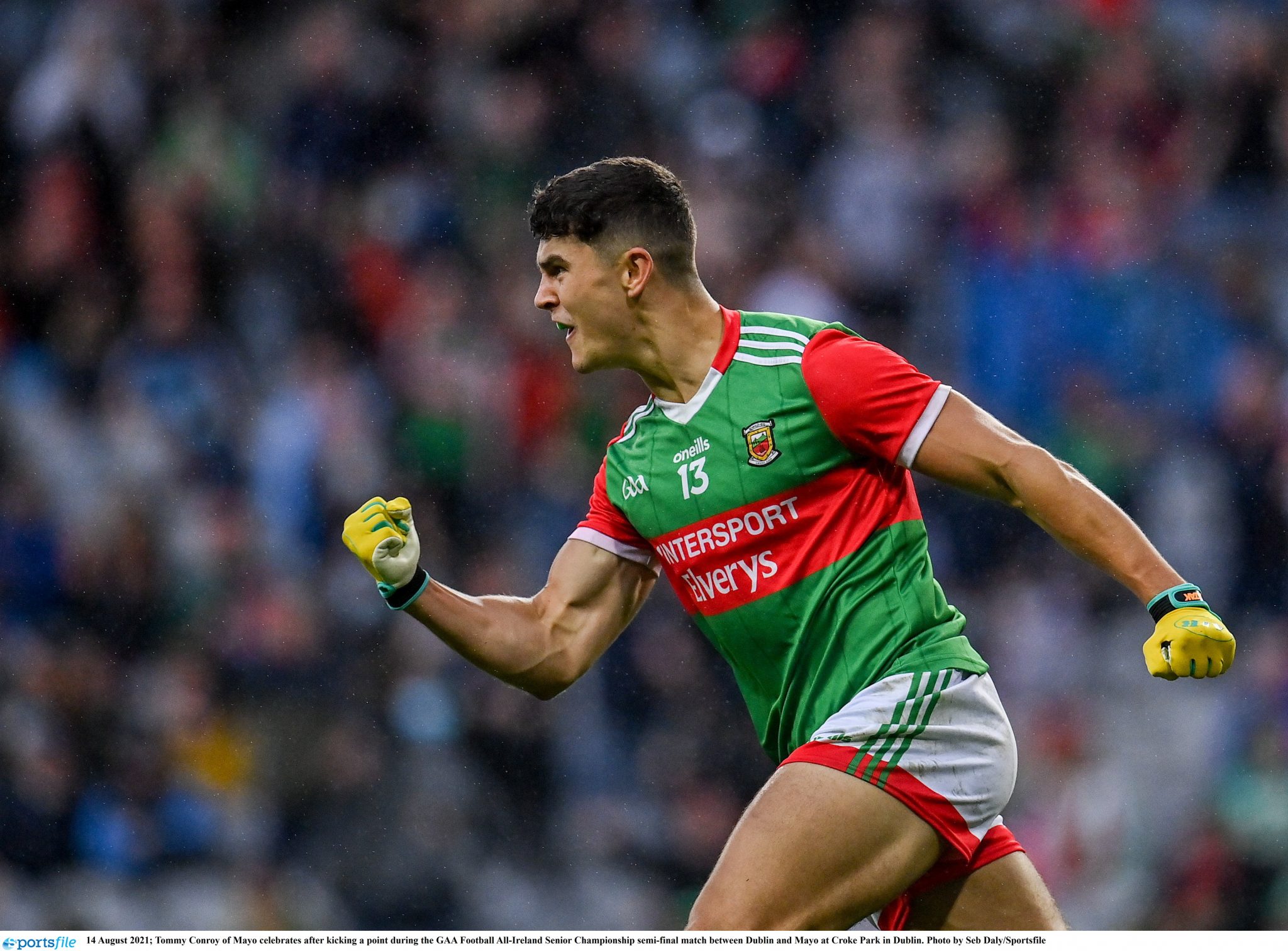 In contrast to this, Tyrone have become battle hardened in their path to glory. Playing Division One football meant that they came up against Monaghan, Donegal, Armagh, and Kerry, all before the opening championship fixture.

That fixture was against the reigning Ulster champions Cavan, who they blew away with a late flurry, setting up a date with the Ulster favourites Donegal.

END_OF_DOCUMENT_TOKEN_TO_BE_REPLACED

The Red Hand county proved victorious there, to make the final against a Monaghan side who narrowly beat fellow Division One team Armagh in. the ulster semi-final.

In a fiercely tight game, Tyrone proved to be the victors by a single point, securing their match-up against Kerry, where they performed to a whole new level. 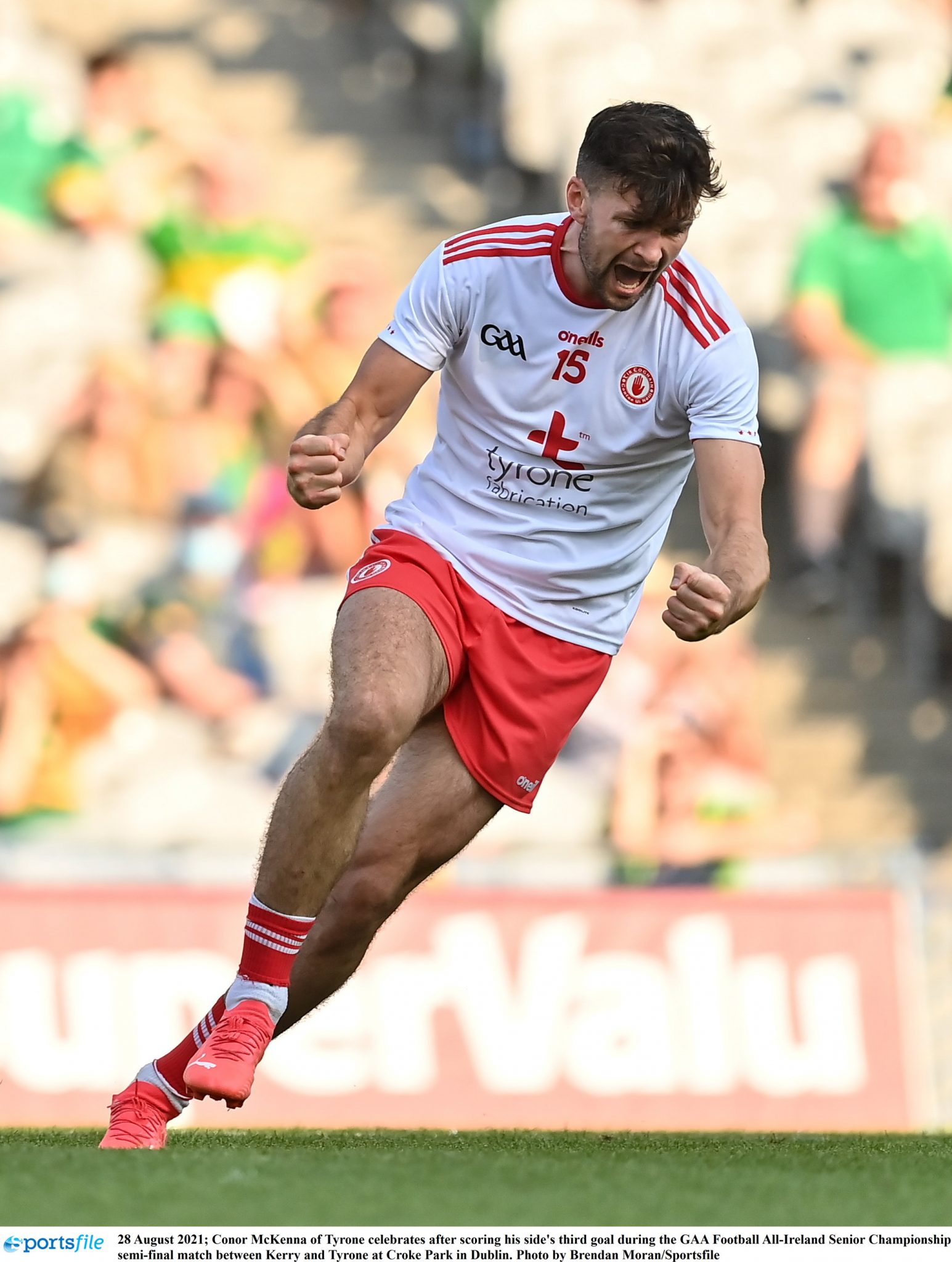 An important statistic to take from this is that in the 2021 season, Tyrone have only faced one team that wasn't in Division One, and that was the reigning Ulster champions Cavan.

In contrast to this, the only Division One team that Mayo have played this entire year has been Dublin. With the rest of their opposition being tier two or below.

With Tyrone now being battle-hardened to the big occasion, used to the big hits and the air-tight matches where there's nothing between the two sides, it gives them an edge that can't be underestimated.


popular
"Johnno went, 'We’re not moving! You're trying to mess us about!'" - Ben Kay recalls red carpet controversy
"Some of the generals wanted me executed" - Irish rugby legend on flag caper that went wrong
Rio Ferdinand claims that Cristiano Ronaldo should have been told to 'sit down' against Young Boys
Garry Ringrose challenges "pretty ridiculous" changing conditions for women's players
Andrew Trimble has to put his puke in his pocket as Mulcahy struggles with heavy handed leadership
Gary Neville embarrassed again following hasty Liverpool tweet
It won't mean much but Pat Spillane's compliment to Mayo and to Lee Keegan says it all
You may also like
2 days ago
SportsJOE Gaelic football Team of the Year
3 days ago
"Why is he going for the top right hand corner?" - The GAA Hour break down Ryan O’Donoghue’s penalty miss
3 days ago
"What Tyrone winning brings is hope" - Jim McGuinness and Kieran Donaghy believe the GAA landscape has changed
3 days ago
Sean Cavanagh praises certain Tyrone players for stepping up and reaching their potential
5 days ago
Fans try to sell their Gerry Cinnamon tickets so they can watch the All-Ireland final instead
5 days ago
Mayo make two changes to team that played Dublin in semi-final
Next Page