Mahony learning from the best in Ballygunner

After Philip comes Pauric and after Pauric comes Mikey and Kevin.

It wouldn't be a Ballygunner team without the Mahonys. Their sister Emily is wing back on the Gailltír team that will contest next Sunday's Munster intermediate camogie final and as you'd imagine, despite Philip and Pauric having moved on from the home house, it's all hurling talk at the Mahony dinner table.

Mikey says he tries not to listen half the time. He's picked up his fair share down through the years though because, just like his younger brother Kevin, he's following in Pauric and Philip's esteemed foot-steps. They've been two of Waterford's best hurlers over the last ten years and as guiding hands, Mikey (23) and Kevin (19) couldn't ask for better men.

END_OF_DOCUMENT_TOKEN_TO_BE_REPLACED

"They'd be the first people to tell me now if I wasn't pulling my weight or doing something right!" Mikey says with a laugh before Sunday's AIB All-Ireland club semi-final against Slaughtneil.

"But I think more so just seeing what they're doing every day, eating the right foods, going to bed at the right time.

"The way they're talking to each other and talking to me, being able to read off them, how to perform at the highest level, is obviously a massive advantage for me and I'm sure for Kevin as well, to see first hand in front of us."

Following in the footsteps of older brothers Philip and Pauric, these lads look like the future for @ballygunnerHc and Waterford 🏑pic.twitter.com/ofv4EXXI6I

As injuries go, Pauric and Philip have suffered more than most over the last few years through cruciates and leg breaks and Mikey says that, in the pair's absence, the rest of the Ballygunner team has had to step up.

"Of course. From a personal point of view, I'm lucky enough not have had any major injuries so I've always nearly being playing when they've been absent. I think year especially when the two of them are missing for large parts of the championship, Pauric wasn't back until quarter-finals of the county and Philip wasn't back til quarter-final of the Munster.

"So I suppose even with Pauric gone all year, it gave me the opportunity to step up a bit more and take a bit more responsibility upon myself, perform to a higher standard. I think as a forward line in general, we all had to step up and I'm sure the backs were the same without Philip."

Both of them are back to full health now and ahead of their meeting with Slaughtneil on Sunday, Mikey says that a high work-rate will be their main focus.

"Looking in from the outside you see a high skill level, the likes of Dessie and Kevin inside, but if you can actually look at the stats after, they're often the guys that are hitting the highest tackles or the highest hooks and blocks. As well once you see them working so hard, you kind of have to follow suit or else you have to jump off." 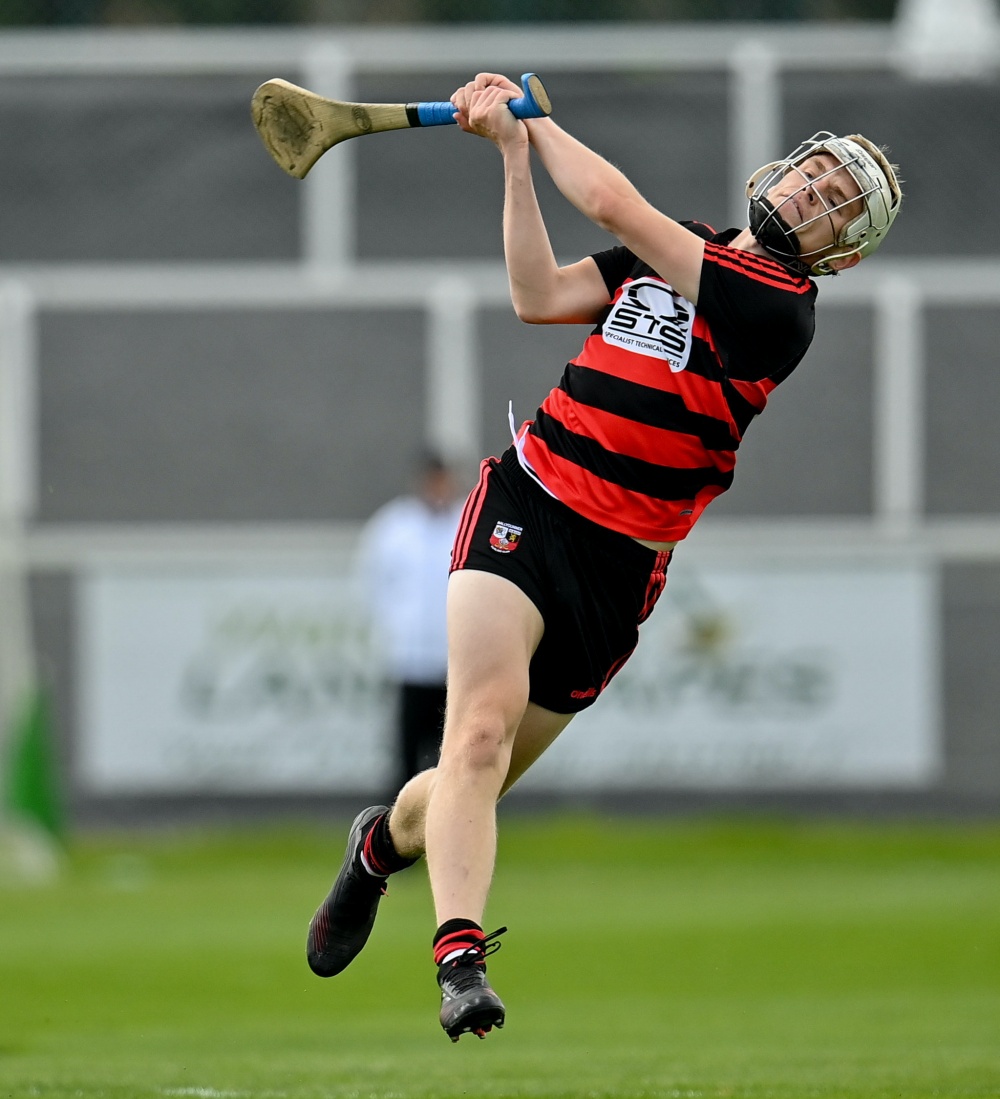 You don't have to go too far for advice or inspiration in Ballygunner and Mahony says that, from Dessie Hutchinson, he has also learned lots in the last few years.

"I remember he kind of came in for a couple of trainings in the lead-up to the Ballyhale game and you could see that he was a complete professional in terms of how he was built. He just had that extra yard of space that amateur athletes maybe didn't have.

"So yeah of course he's progressed massively and I'm sure even being inside with the Waterford squad and things like that has benefitted him too. He was probably exposed to a lot of big days in Croke Park as well which has helped him coming back to us also.

"Dessie lives, he's not too far down the road from me, so Dessie, Billy O'Keeffe and myself would have done a lot of training together, especially through the lockdown and things like that. Just little even bits of advice with injuries and things like that, Dessie is always a massive help because obviously he's coming from a setting where he's probably learned a lot over there." 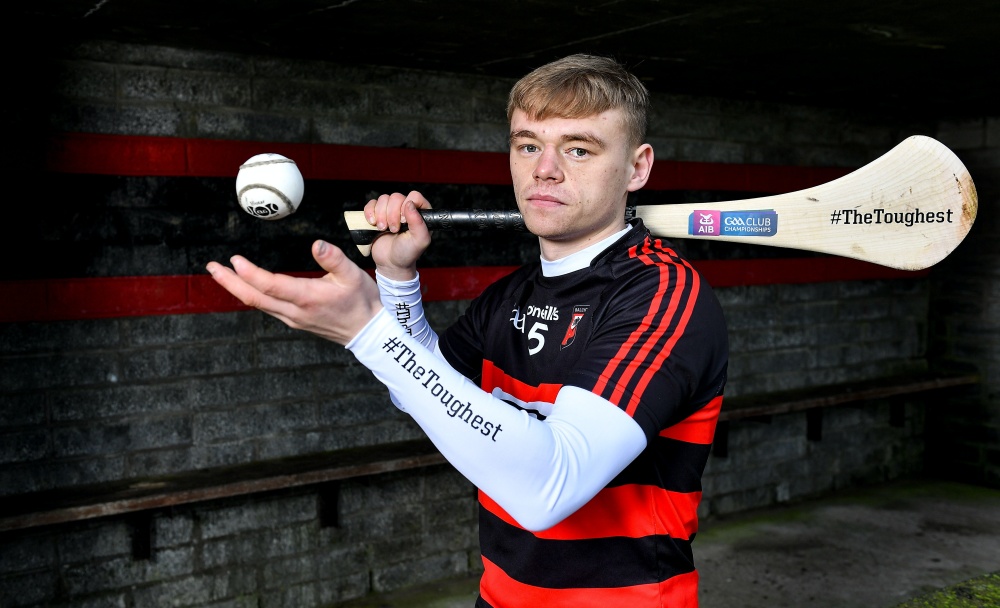 
popular
Frank Lampard reveals details about season-changing conversation with Seamus Coleman
'ROG isn't that sort of guy' - Brian O'Driscoll on first Ronan O'Gara encounters
Cutting through the contradictions from one of the worst television segments of the year
Aiden McGeady details the abuse he suffered after playing for Ireland instead of Scotland
Pitch-side microphone picks up Eric Dier joke about Mo Salah
Erik ten Hag orders full report on every Man United player ahead of pre-season
Roy Keane shows great comic timing after Jack Grealish party invite
You may also like
1 month ago
Liam Sheedy and Derek McGrath disagree on throw ball in Tipp-Waterford
1 month ago
Aussie Gleeson shows Waterford what they were missing with game-changer of a second half
1 month ago
Job done, onto the next one for Waterford as Prunty and Bennett steer the ship
1 month ago
Allianz League final media event cancelled because of GPA protest
1 month ago
Aussie Gleeson's red card casts a shadow over the Nowlan Park magic show
2 months ago
"Even they found it tough in the early stages because of the intensity required." - Waterford motoring hard
Next Page