"People don't realise that there are only 62 hurlers in Longford"

The reality for a place like Longford is that there are more hurlers in a lot of clubs than there are in the whole of that county.

The Galway native took up a project when he took up the Longford reins and it was never going to be one that would reap short-term success for anyone involved.

Three games into the season and the difficulties of the task are running wild as the Midlanders shipped three losses in Division 3A to Monaghan, to Warwickshire and to Roscommon.

But the reality of what O'Meara is working with should not be understated.

With three senior clubs in the whole of Longford, it's not even slim pickings because it's barely even pickings.

The manager has a choice of 62 players to choose from. Some of them could be injured at any one time, some of them might not be bothered with the commitment of county hurling, some obviously also just won't be up to the standard. 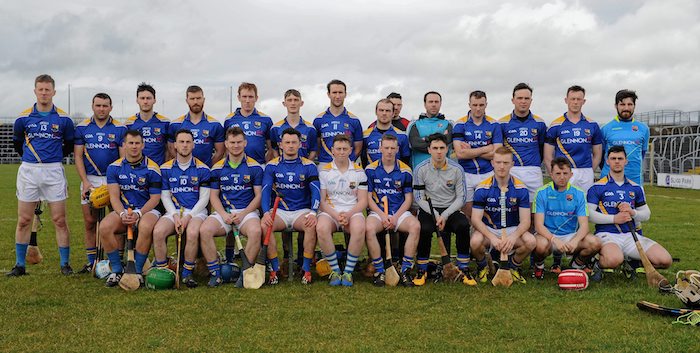 "The first two games we could've won but, today, we definitely weren't up to it," O'Meara told Shannonside FM in a fascinating interview after the Rossies game.

"As I keep saying, when you're missing a few of your key players, it is very hard and especially in Longford.

"But they're trying to do their best and I'm not going to knock anyone." 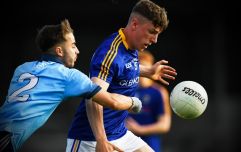 END_OF_DOCUMENT_TOKEN_TO_BE_REPLACED

The popular tale of modern day GAA is to recite the depressing fact that there are more under-14s in Ballyboden than there are in Leitrim.

Well, there are more senior hurlers in a lot of clubs all over Ireland than there are in the entire county of Longford.

popular
The SportsJOE 12 o'clock quiz | Day 144
"No doubt he'll say he played shit like he normally does, but I thought it was a good game."
Portumna prodigy streaks to eight shot Irish Boys win with bogey free round
There's a very simple reason why PSG have signed Maxim Choupo-Moting
SportsJOE 2000s Football Quiz | Round 12
The SportsJOE 12 o'clock quiz | Day 143
Three teams Leinster can pit against each other to prepare for Munster
You may also like
1 year ago
Injury and the odd soccer regret, but Longford's finest is delighted to be back with her first love
1 year ago
"It seems very cruel on him" - America ruling very harsh on GAA players
1 year ago
"After training there’s tea and sandwiches, and that rotates around every family in the parish"
1 year ago
Dublin players getting county transfers and here's how they're qualifying for it
1 year ago
"It's all going up on the team WhatsApp, about Leo Vardadkar commenting on it there"
1 year ago
GAA team of the weekend
Next Page