"I knew he was better than me."

Recently retired Mayo legend Lee Keegan has came up against some incredible players in his career, but has now revealed who his toughest opponent was.

The 2016 Player of the Year was often tasked with marking the oppositions best player in an attempt to nullify their biggest threat.

However, the Westport man admits that Diarmuid Connolly always gave him the hardest time, as the Dublin star was diverse, strong and skilful. 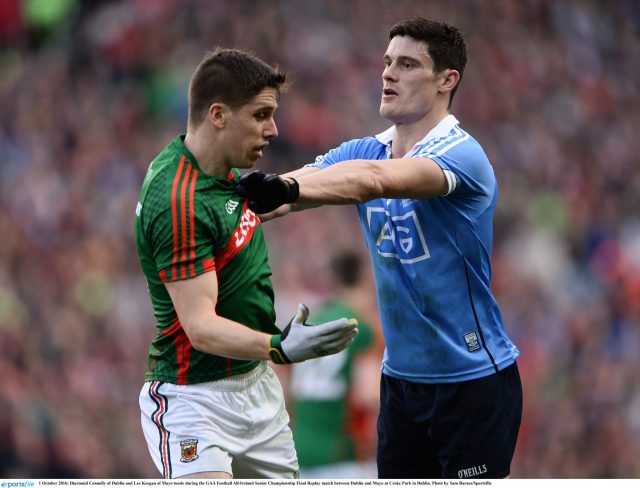 END_OF_DOCUMENT_TOKEN_TO_BE_REPLACED

Given Mayo's several battles with the great Dublin team that won six All-Irelands in a row, it was always going to be one of the many  talents who represented the capital.

Speaking on the Mayo Football Podcast Keegan admitted that Connolly just had that 'X-Factor.'

"When I got to mark Diarmuid Connolly...that's the guy, that's the X-Factor, that's the trust that you're taking on the alpha male of their team. 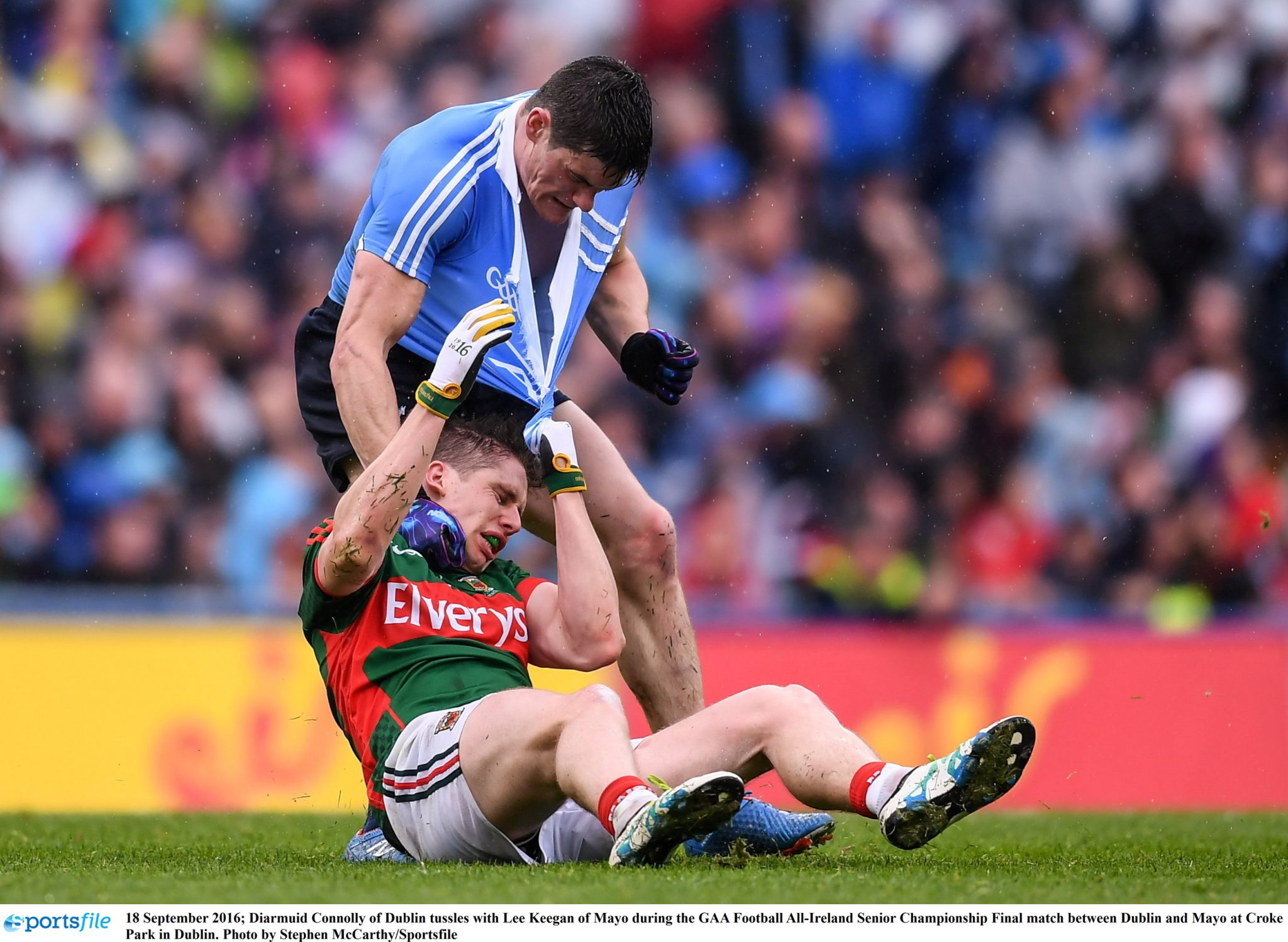 "That's who I got and who I loved marking - probably because I knew he was better than me. I've no qualms about saying that either.

"That made me a little bit better and sharper, knowing that this kid is definitely a 10/10 in terms of how he plays, he had that X-Factor. 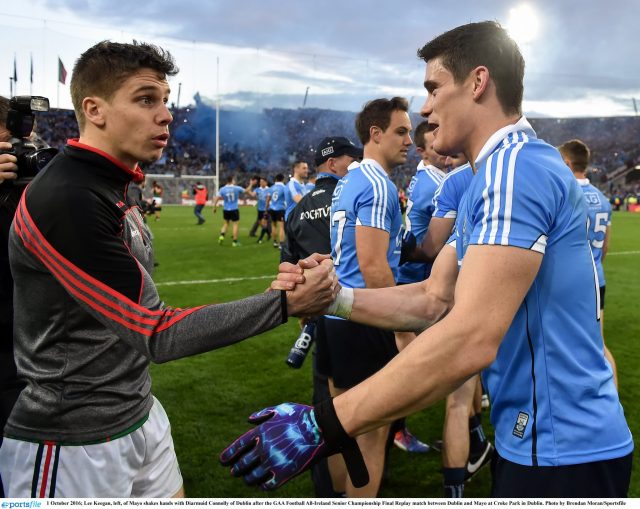 "We had some great duels down through the years, I loved every bit of it with him. Definitely a guy who had me thinking a little bit extra overnight maybe before games - and rightly so, because he just had the wow factor every time you looked at him playing.

"I loved watching him play - bar [against] us - because he just had something different about him every time he played."


popular
Man United could be blocked from playing in the Champions League next season
Ireland team vs. France: Form players rewarded and a welcome return
French media's opinion of this Ireland team becomes clear as vital clash nears
Eight players to watch in tonight's Sigerson Cup semi-finals
Clive Woodward happy to 'eat humble pie' after bold comments about Ireland
Man United vs Leeds: Why the game won't be shown on Irish TV
"I should have been more mature" - O'Sullivan's injury trail a cautionary tale for Sigerson casualties
You may also like
3 days ago
Allianz National League Round 2: All the action and talking points
5 days ago
GAA defends their handling of Kilmacud Crokes and Glen replay saga
5 days ago
The SportsJOE Friday Pub Quiz: Week 9
1 week ago
Lidl launches One Good Club in support of youth mental health
2 weeks ago
QUIZ: Which Gaelic Football hard man are you?
3 weeks ago
Paudie Clifford had the only response needed after being cleaned out by vicious elbow
Next Page